As the 2021 season of Formula 1 revs up to get started, the drama and speculation around the 10 teams continues to grow with each passing day. With a newly introduced cost cap regulation, the way in which F1 teams spend their fat stacks of cash is under a harsh spotlight. But the way they earn their money has always been a backdoor affair. Sponsorship is perhaps the greatest guessing game of all and Richard Mille are no strangers at stirring that pot. 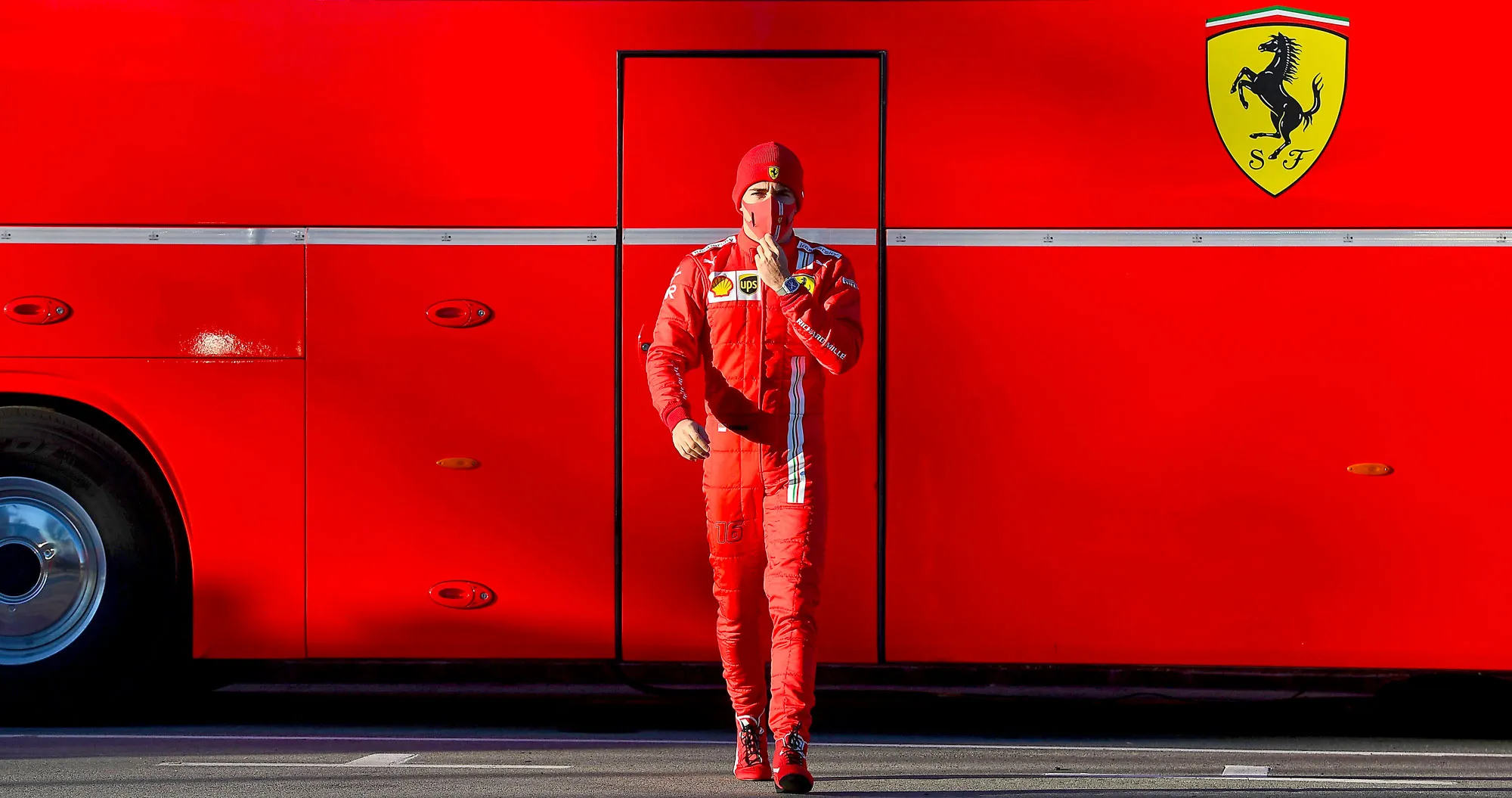 With gargantuan names like Aston Martin joining the grid and Honda leaving at the end of the year, little attention has been paid to some of the subtler changes to the 2021 livery launches so far – namely, the watch companies. It has recently been announced that Richard Mille are partnering with Scuderia Ferrari on a multi-year deal, to both bear the watchmaker’s name on the SF21 racecar, and further develop wristwatch technology in the same cutting-edge manner as a premiere motorsport squad. As exciting as that news may be, it does raise a lot of questions.

Richard Mille are surely one of the most prolific F1 watch sponsors, having now sponsored 40% of the current F1 teams in previous years. Although their logos have disappeared from the cars of the Alfa Romeo and Haas teams, they may still be represented by the drivers Kimi Räikkönen (Alfa Romeo), who bears his own signature model in the hand-wound tourbillon and split-second chronograph RM 50-04, and 2020 F2 Champion Mick Schumacher (Haas), son of seven-time F1 World Champion Michael Schumacher. Felipe Massa (now racing in Formula E) even wore his own Richard Mille in the cockpit of his Oris-sponsored Williams car – very cheeky indeed. 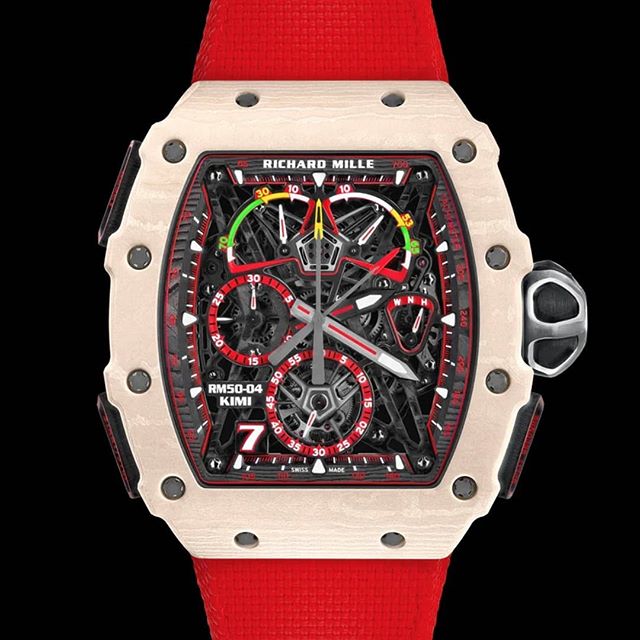 Richard Mille signed a 10-year agreement with McLaren in 2017, which appears to still be in place judging by their launch of the MCL35M, still bearing the watchmaker’s name, and an RM on the wrists of both Daniel Ricciardo and Lando Norris. The fact that Ferrari and McLaren are now sponsored by the same company is especially contentious as they’re the first and third most successful F1 teams of all time respectively, while McLaren’s rise up the ranks and Ferrari’s power unit woes had nearly made them direct midfield competitors in 2020. 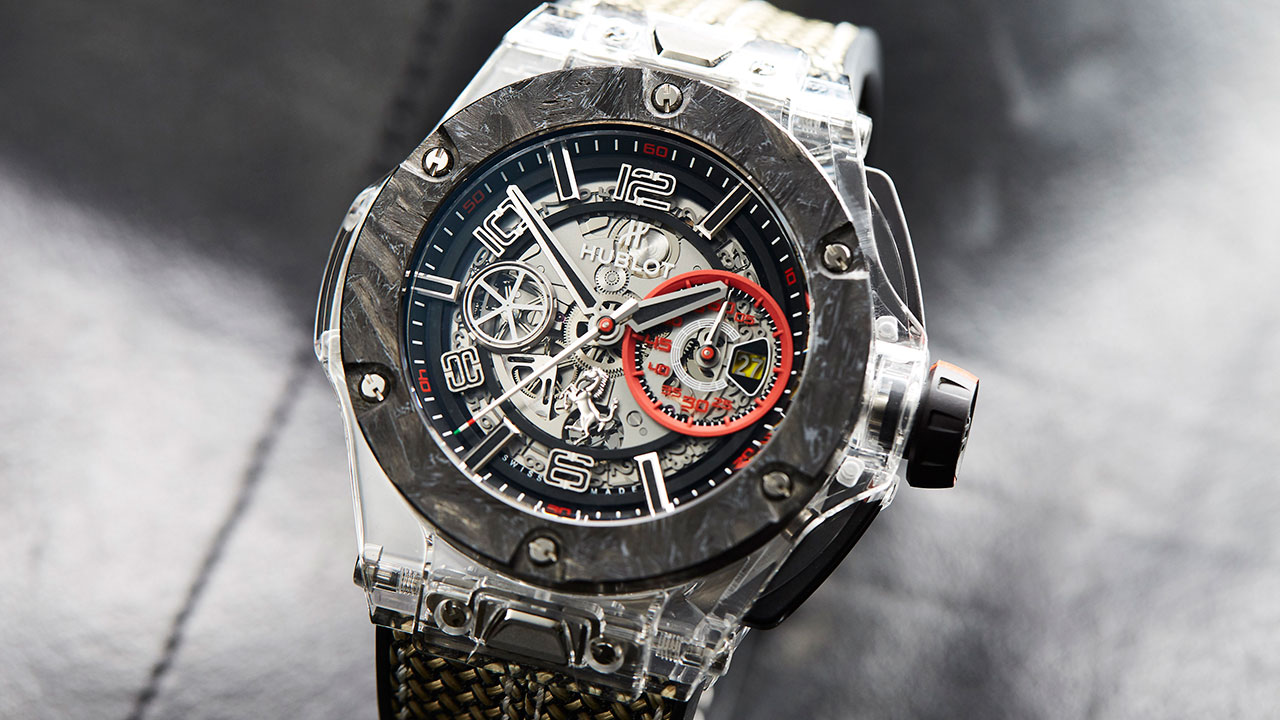 The current mystery remains in Ferrari’s previous timepiece supplier Hublot now being left without an F1 team to sponsor. For a company with sport so strongly in its veins, not having representation in motorsport’s top tier would be a huge shame. Unless McLaren’s deal with Richard Mille falls through, Hublot’s only options for sponsorship lie in 2020’s bottom ranking teams Williams, Haas or Alfa Romeo, as Aston Martin recently announced Girard Perregaux as their watch partner. TAG Heuer are deeply embedded in Red Bull Racing, as are IWC with Mercedes AMG. Perhaps there is room for replacing Bell & Ross at Alpine, or Casio EDIFICE at AlphaTauri, but only time will tell as the F1 rumour mill continues to churn.