Editor’s note: With the hype around AP’s perennially popular Royal Oak seemingly drowning out the noise from almost any other watch in the horological industry, it’s easy to forget that Audemars Piguet themselves make a fair few other excellent timepieces. And I’m not even talking about the doyens of the Le Brassus’s most recent timepiece, Code 11.59. No, Audemars Piguet’s Millenary collection is so often overlooked, and it shouldn’t be, because it’s a great watch that well and truly has earned its place in AP’s collection. A couple of years ago, Felix Scholz was fortunate enough to go hands-on with a great example of the Millenary, the Audemars Piguet Millenary Quadriennium, and these were his initial thoughts.

The story in a second: Audemars Piguet have developed a cool new calendar complication, but the watch it’s showcased in fails to deliver as a complete package. 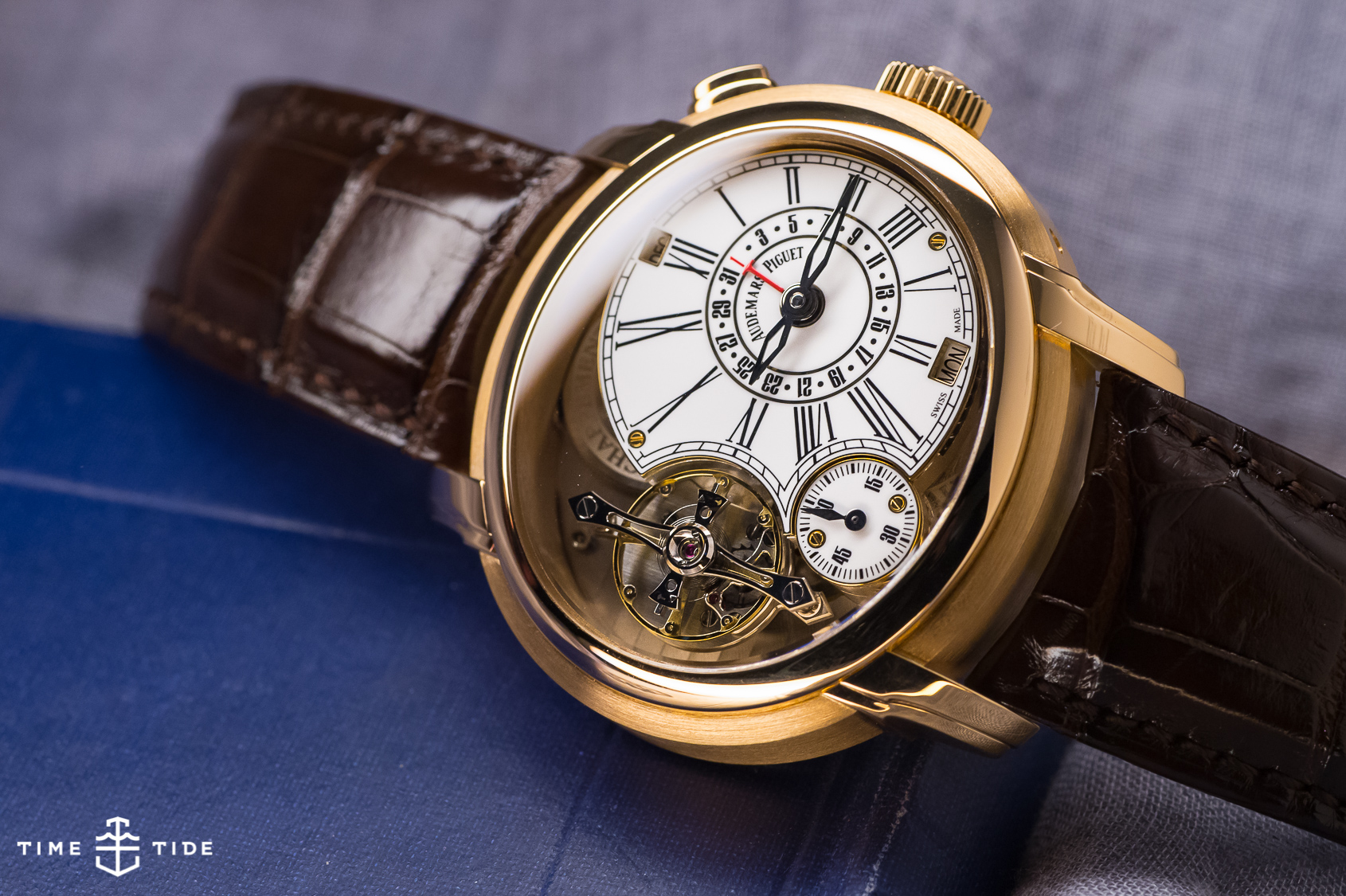 The Millenary collection isn’t what immediately comes to mind when you think of Audemars Piguet. In fact, the unusual oval case shape looks like a watch from a completely different company. The long-running Millenary collection is a space where AP explore a more neo-classical aesthetic than the resolutely contemporary Royal Oak and Royal Oak Offshore lines. The philosophy behind the watch is that it is a modern interpretation of a classic timepiece (it is much like the MB&F Legacy Machine in this regard). 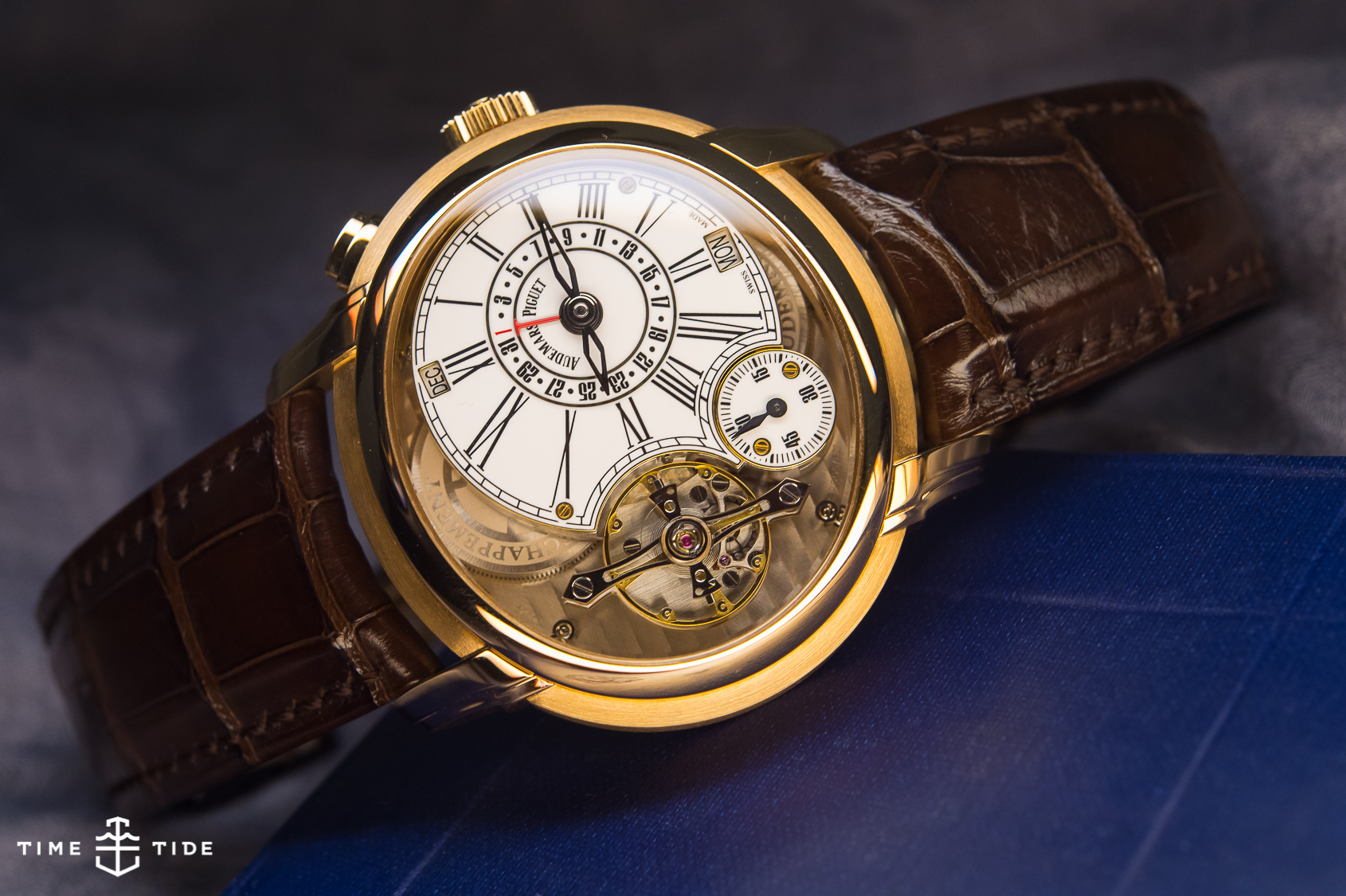 As you’d expect from AP, this watch has excellent movement finishing, particularly on the large, exposed, proprietary escapement, with big balance wheel and beautifully hand-finished bridge. This escapement has bitten into the off-centre dial. A dial that looks decidedly traditional with its Roman numerals and exposed screws. The sub-seconds dial takes another chunk out of the main dial, and the day and month windows add a few more holes. It’s a complicated looking, aesthetically busy watch, and that’s before we even get to the complication. 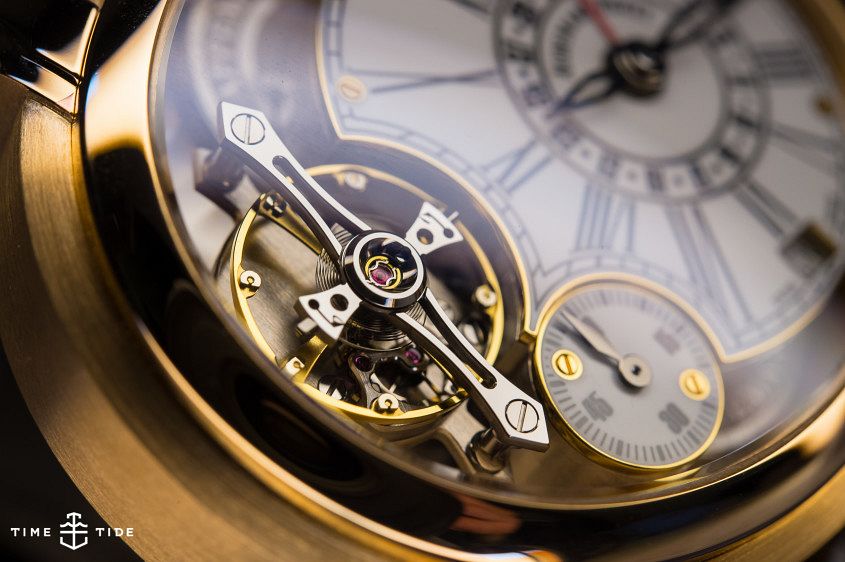 This watch features a brand new complication – a Quadriennium. This is a new type of calendar complication that sits in between an annual calendar, which displays the day, date and month and only needs to be adjusted at the end of February, and a perpetual calendar, which is smart enough to take oddball February and leap years into account. Audemars Piguet’s middle ground is a watch that is clever enough to make the jump from Feb 28 to March 1 three out of every four years, only needing a guiding hand during leap years, where you have to wind it back to show the 29th of the month. 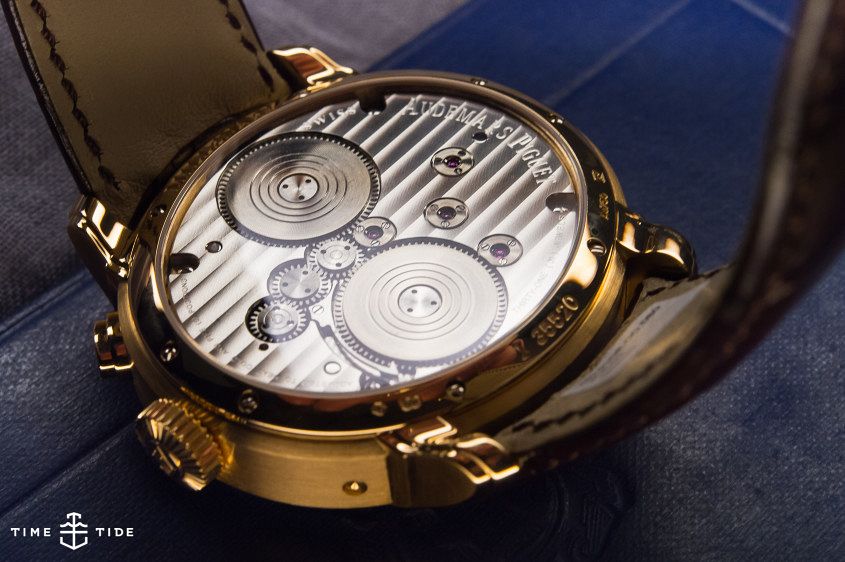 While the complication is a novel idea that I can see gaining some wider traction for AP, the package as a whole doesn’t work for me. There’s just too much going on: the lopsided off-centre dial, the exposed plates and screws, the mix of Roman numerals and Arabics, the differently sized day and month windows, the pusher at two. All this is jammed into a large (47mm) oval case that doesn’t seem to know if it’s classic or contemporary. 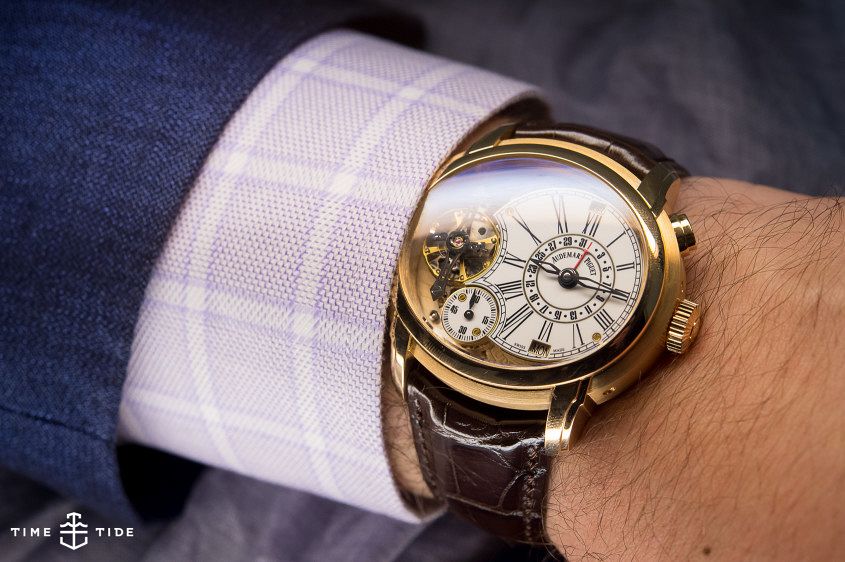 The Millenary Quadriennium features an interesting complication and is finished to a very high level, but it lacks a harmony or cohesiveness that I feel is needed to make it work.

It also doesn’t seem to have anything to do with the Millennium Falcon.