Jack Harlow is only 22, but he’s already got the world at his feet and a Rolex Sky-Dweller he’s deeply in love with. Last year, the Kentucky rapper broke into popular consciousness when his track Whats Poppin hit number two on the US Billboard Hot 100 (at the time of writing it’s had more than 33o million downloads on Spotify), while his debut album Thats What They All Say hit No.5 on the same charts. So what do you do when you start making a bunch of money? You go and get yourself a Rolex of course. 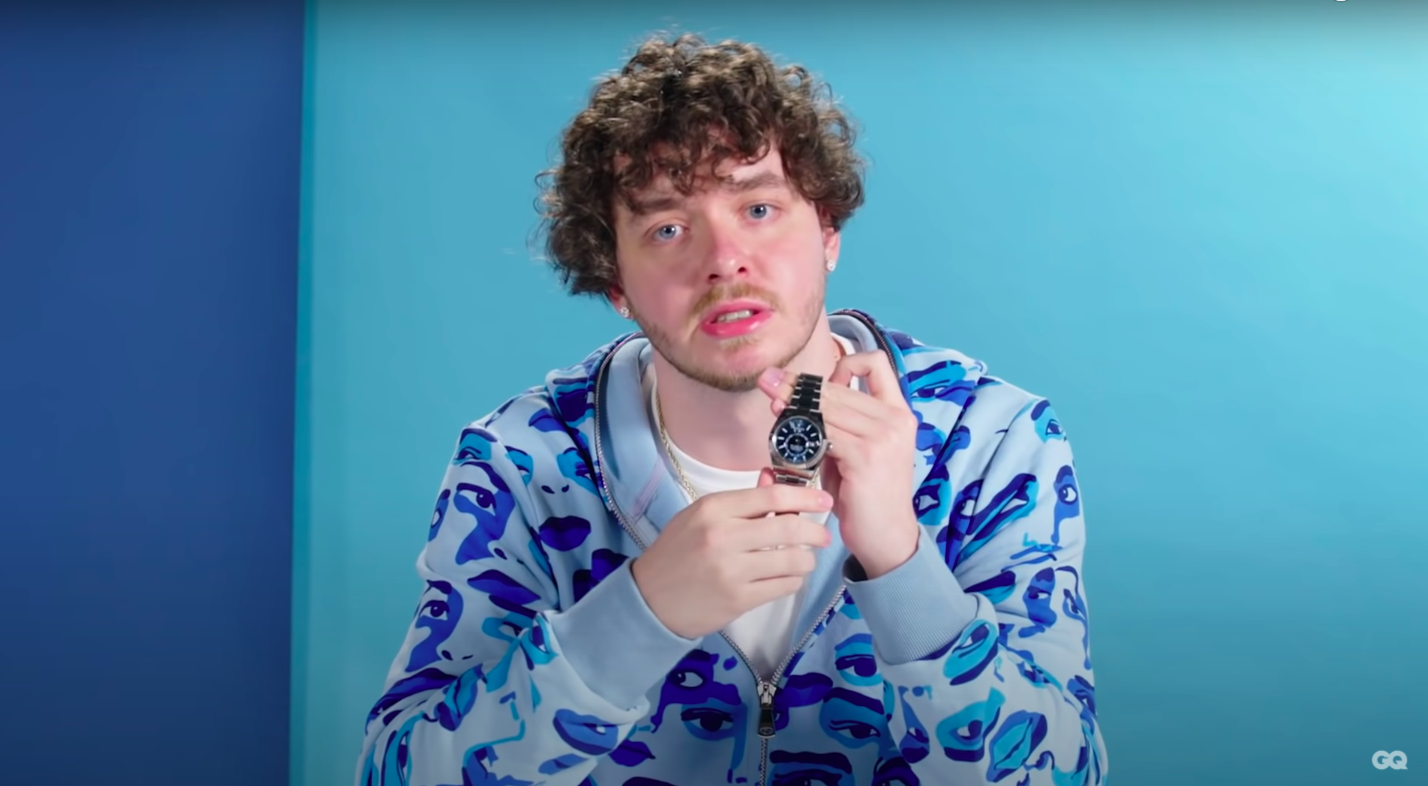 In an appearance on GQ’s “10 Things *insert celebrity name* Can’t Live Without”, Harlow had a few interesting items on his list of indispensables. First off the rank was his grey New Balance 990s, closely followed by one of the most desirable Rolex references in the current catalogue – his stainless-steel Sky-Dweller with a blue dial. 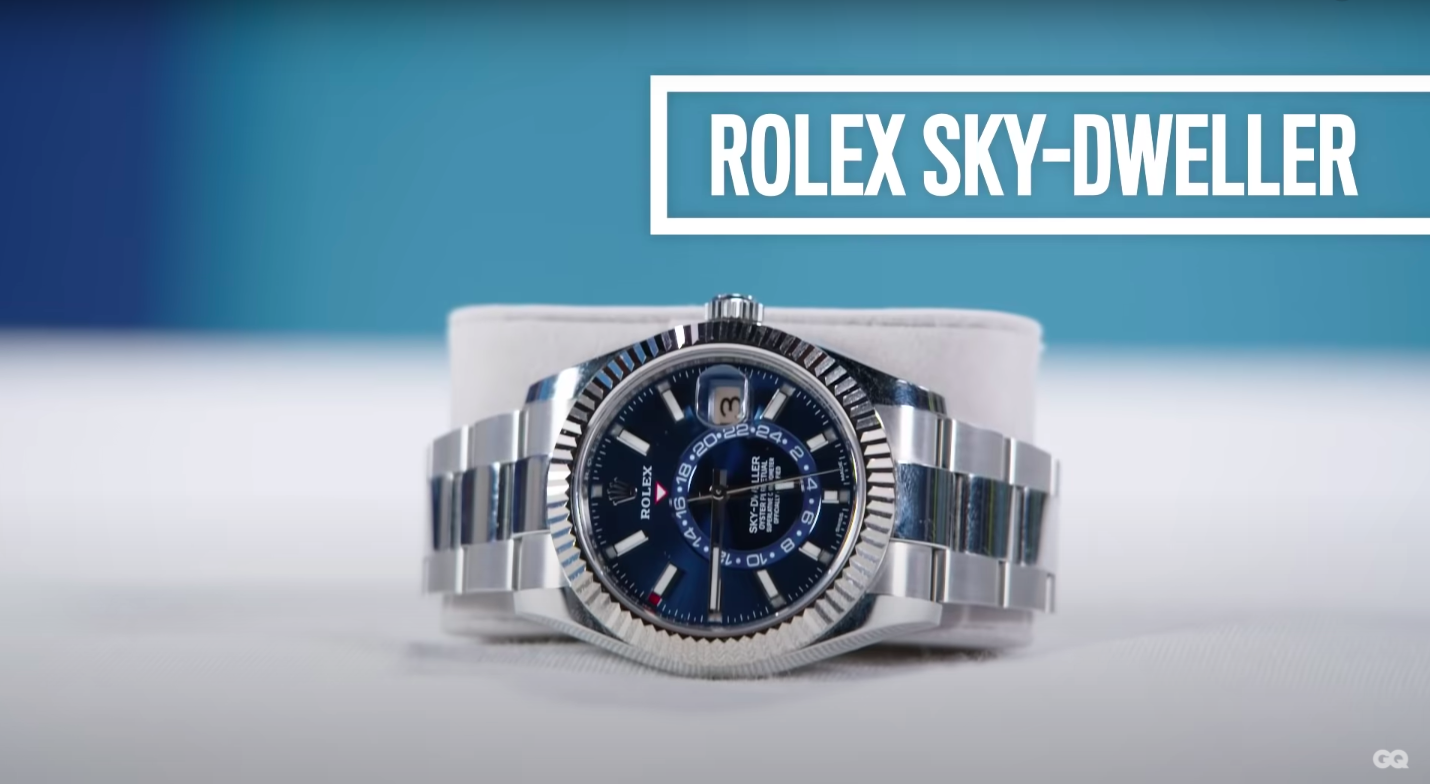 “I don’t have a lot of items I feel like I can’t live without, I’m not materialistic, but I got this recently and I’m in love with it,” Harlow explained. He went on to outline his preference for steel because, “I like the colour of it. I don’t really like yellow gold, so for me this can go with so much.” 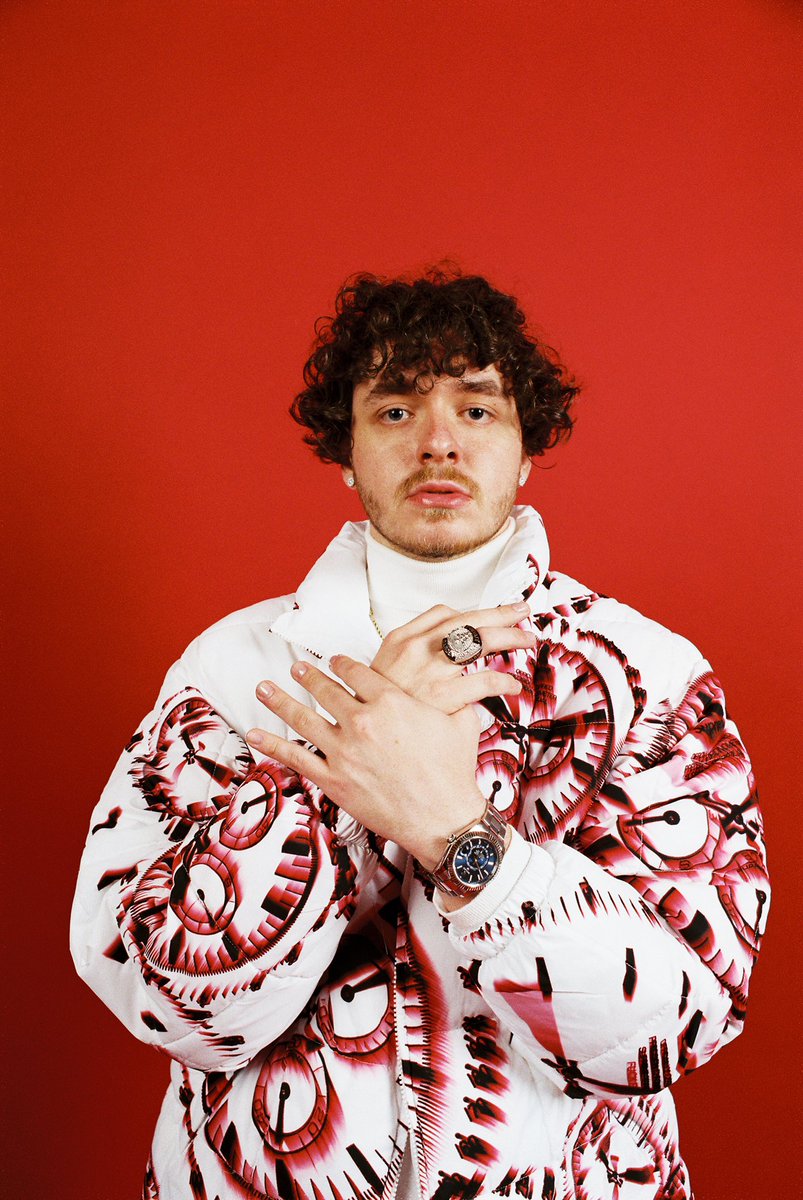 “I didn’t fantasise about watches growing up,” he continued, “But now that I have one I really could see myself building a collection. This is the only watch I have right now.”

What should Harlow’s next watch be? If he likes blue and steel, there are dozens of great options, including the obvious Patek Philippe Nautilus (though he’ll need to hurry), an Audemars Piguet Royal Oak or even a new Bulgari Octo Finissimo.

You can check out the full video above.