Anyone who follows the fight game knows that Georges St-Pierre is a legend. Not just for his remarkable UFC record of 26 wins against just 2 losses, but also because in a sport that is sometimes overtaken by trash-talking bravado, GSP is a gentleman in every sense of the word. He maintained a laser-like focus on his fighting, refusing to get drawn into the wars of words that often grab more headlines than the actual events, saving his energy for when the Octagon door is locked from the outside. Want more proof that he’s about as good a guy as there is? Well, get a load of this… 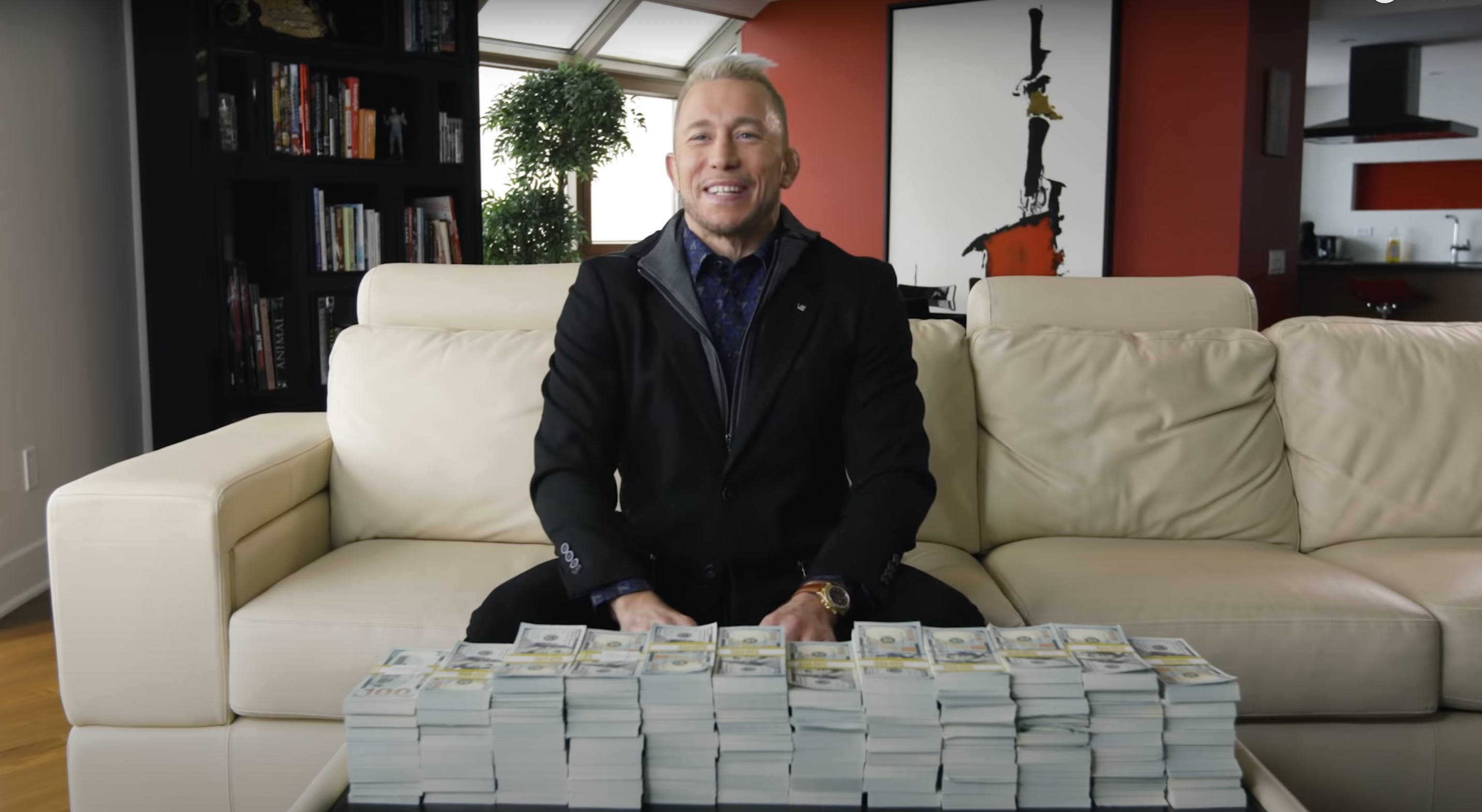 Georges St-Pierre was just featured in a GQ Sports video where he broke down how he spent the first million he made as a professional fighter. The things he spent the money on were brilliant. Most fighters, such as Conor McGregor or Floyd Mayweather are best known for their lavish and expensive lifestyles – the luxury cars, handmade suits and enough jewellery to need a 24/7 armed guard. GSP is a different breed though, spending his first $60k on clearing all of his parents’ debt, before buying them cars and paying for his sister’s college tuition. 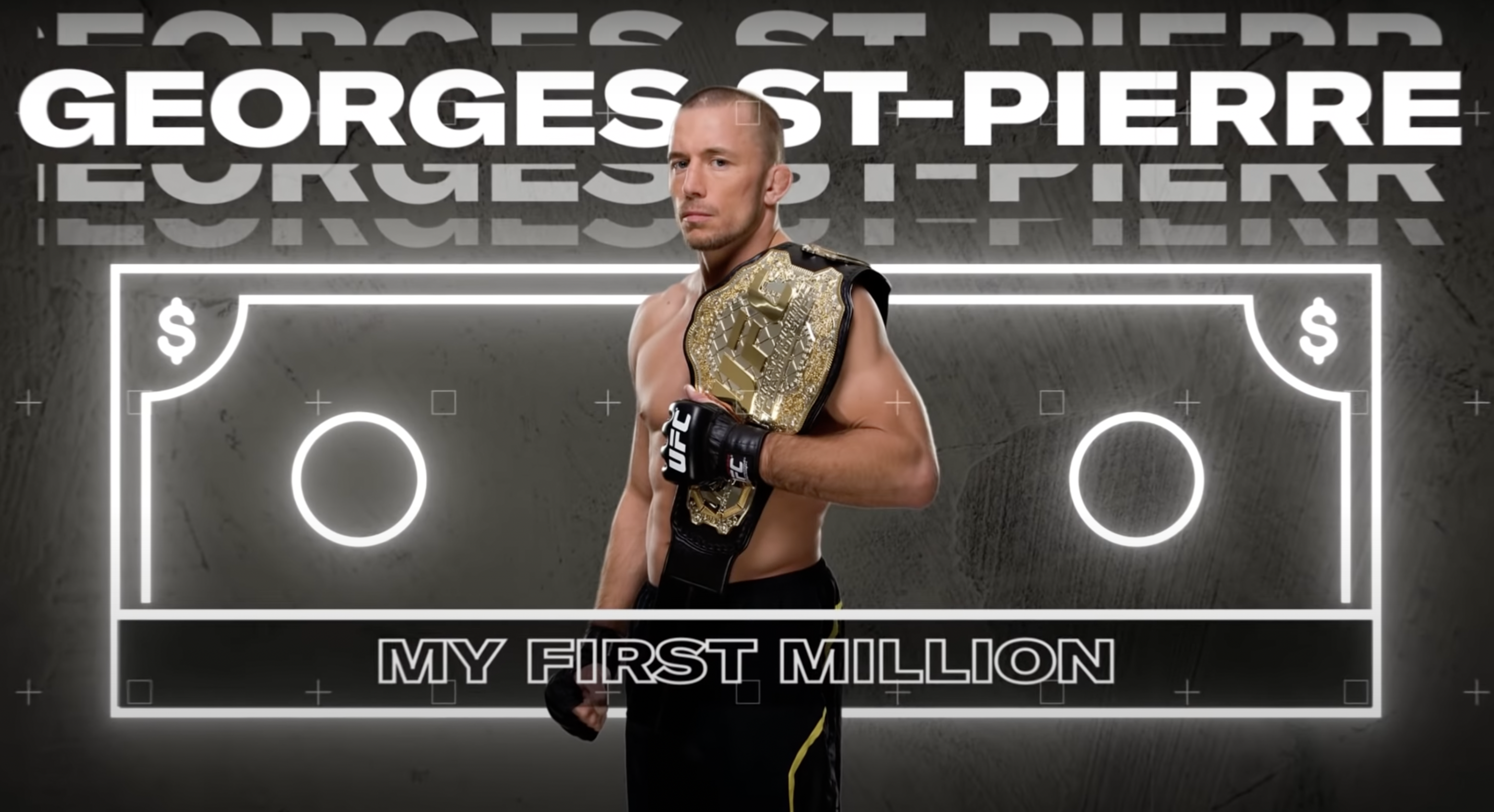 “My Mum called me crying, with my Dad on the line and saying, “That’s your money, we don’t need your help’,” St-Pierre said. “It was one of the best days of my life.”

But we also couldn’t help notice the timepiece he was sporting was also particularly eye-catching. From what we can tell, he’s wearing a Rolex Daytona ref. 116518 in yellow gold on a leather strap, which is a little more flashy than you might expect from such a humble guy. 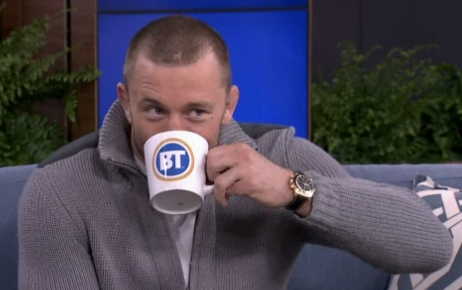 Georges St-Pierre back in 2013 with what appears to be the same watch.

While we weren’t expecting St-Pierre to be wearing a Casio F91W-1, he does pull the Daytona off with effortless confidence. Looking at the photographs, it’s also one of the only watches he seems to have ever been spotted wearing, making him appear to be a one-watch-guy. 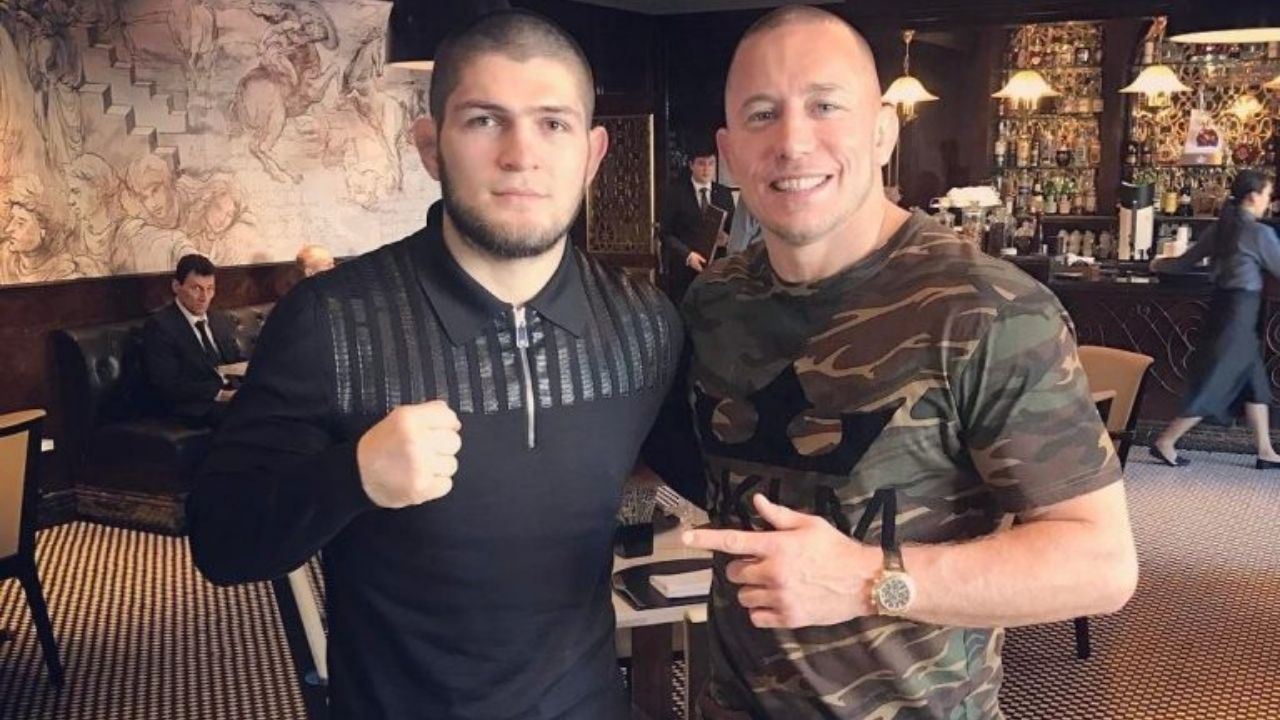 Isn’t that we’d all like to think we could be one day? Totally happy with a single, perfect watch in our collection, unperturbed or tempted by new releases or vintage discoveries? 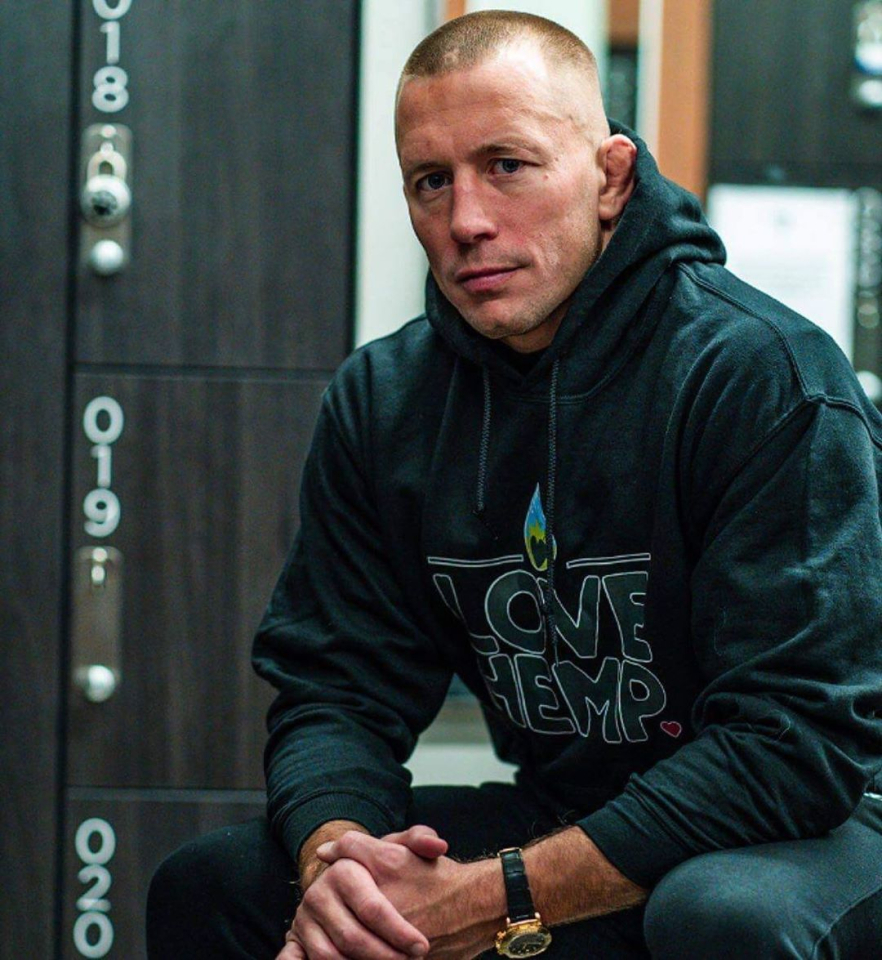 Whether it’s because of his monk-like focus and clarity, or because he just isn’t really that into watches, GSP looks damn good with a yellow gold chronograph on his wrist. And he looks even better when he’s telling stories about his down-to-earth approach and generous attitude. You can check out the full video right here.