At the beginning of last year, the famed Le Brassus-based watchmaker Audemars Piguet released their first totally new collection in decades, the Audemars Piguet Code 11.59. It is safe to say that the release got people talking, with an outpouring of expression on social media articulating many people’s disappointment with the collection, blaming it for being underwhelming in the context of the iconic Royal Oak. If you were one of those people who disliked it initially, let’s take a closer look now that a full year has passed and any immediate reactions have had time to cool off.

Pre-owned watch dealer Watchfinder & Co., known for their Attenborough-like narrator and macro-videography, have put together a short video explaining the Audemars Piguet Code 11.59, both in the context of the Swiss watch industry and the state of the watchmaking firm themselves. 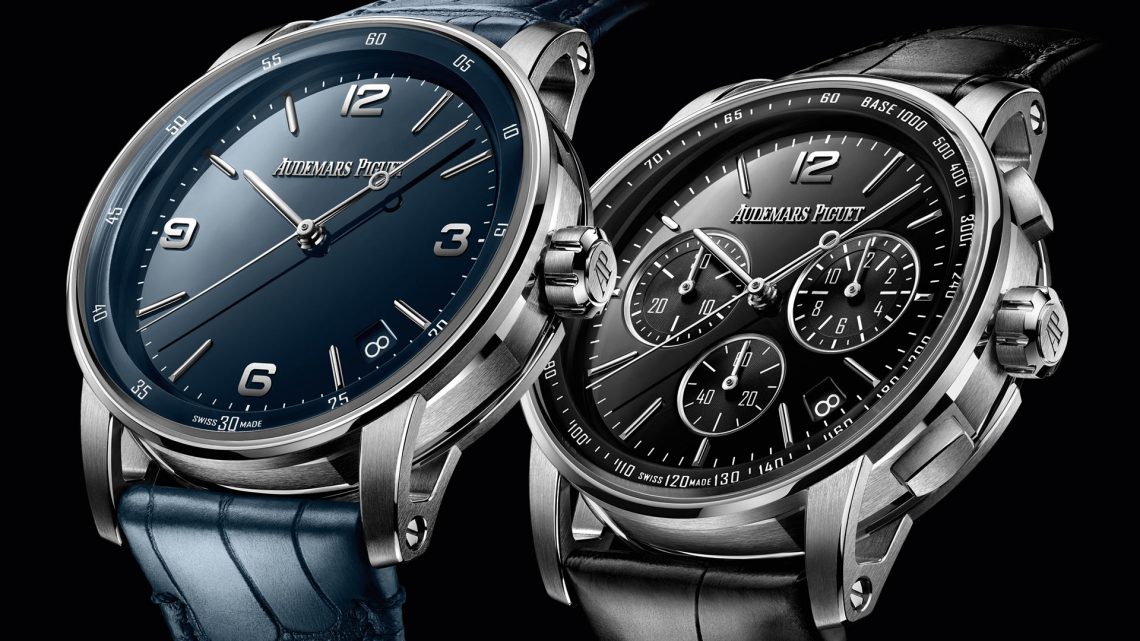 If you haven’t seen it yet, it’s certainly worth a look, no matter where your opinion stood on the collection, to see if it offers any insights you didn’t already have.