The inimitable Niki Lauda died yesterday, and Formula 1 lost one of its most enduring icons. And I don’t know about you, but my own little tribute to this man will take the form of finishing off Formula 1: Drive to Survive (and marvelling at the on and off-track intensity of the sport), and re-watching Rush, the 2013 Ron Howard biopic detailing the professional rivalry between Niki Lauda and James Hunt. 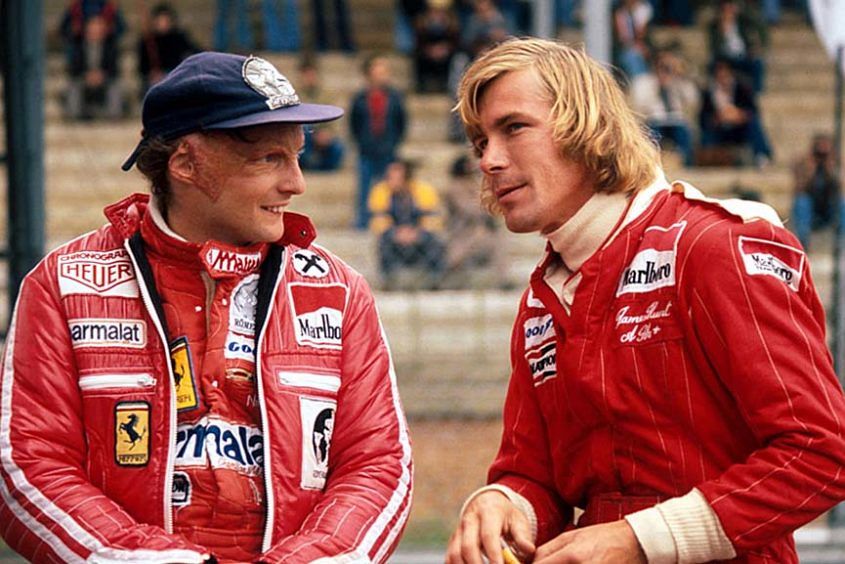 Rush is an excellent film, and in addition to being exquisitely played by Daniel Brühl, Niki Lauda served as a technical advisor. Read more about the film, and particularly the role TAG Heuer played in it, in this article by the charming Miguel Seabra over on WorldTempus.