In the past, owning a yellow gold Rolex Day-Date meant something different to what it does now. It was the President’s watch, worn by those who controlled the destinies of millions around the world, making daily decisions that mattered. Now the perception of the Day-Date is influenced by rappers and Instagram hustlers, offering an ostentatious feeling that hints at missing parental attention during formative childhood years. 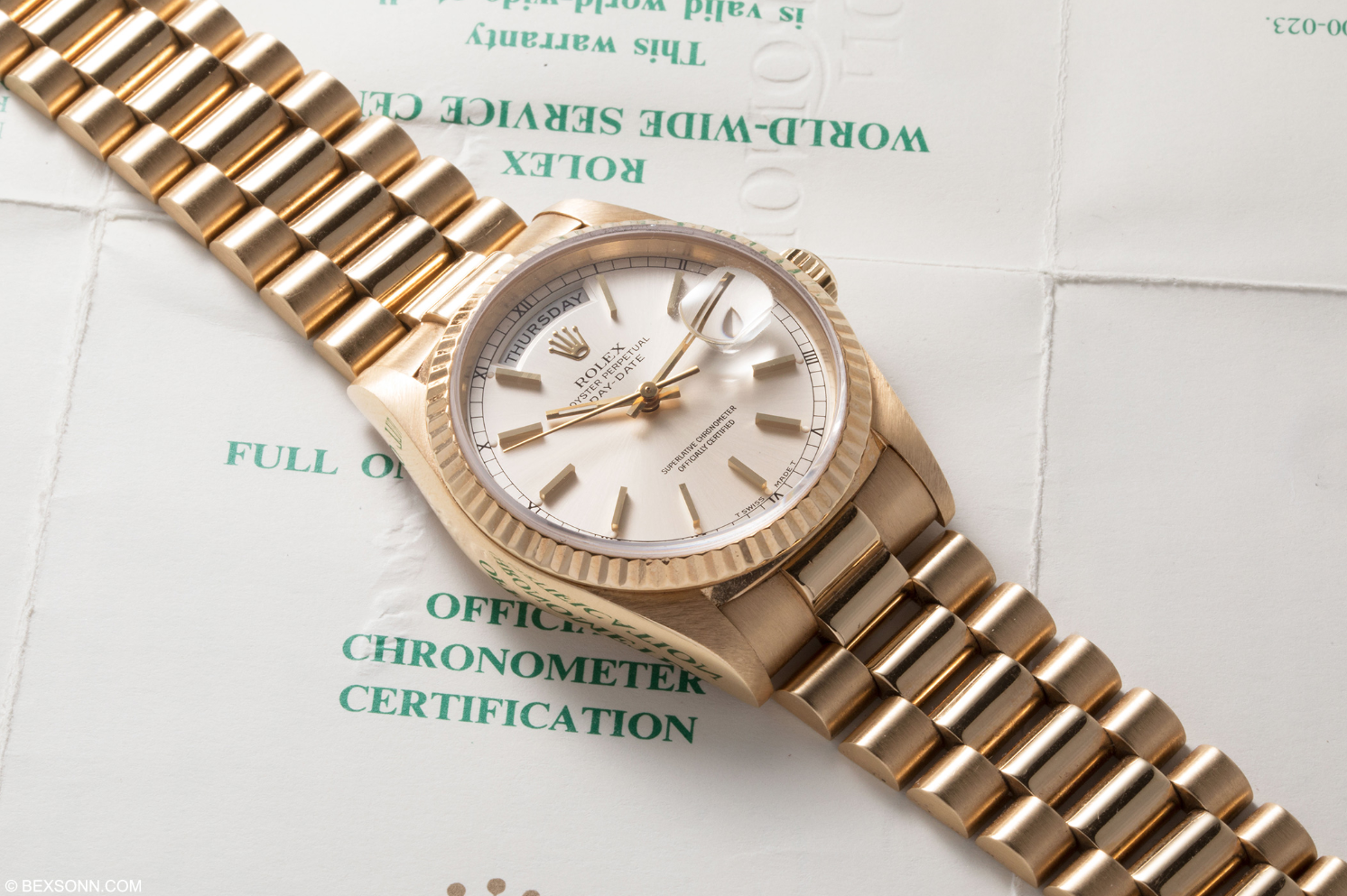 Sean makes a strong argument to change this with his Love Letter to the Rolex Day-Date. While he acknowledges this unfortunate shift in perception through some contemporary wearers, he focuses our attention on the positive ambassadors for the Day-Date, including one of the most suave athletes on the planet, Roger Federer (as well as the broader Federer clan). I couldn’t agree more with Sean, and would also love to see the SoundCloud beat-makers of the world stick to their after-market ice, and leave this symbol of classical control out of their music videos.

Sure, some may say that it is over the top and a disgusting act of opulence. Though they have a point and I do agree that it is loud, all I am calling for is some balance in one’s perspective. Why is it that when a Ferrari in its iconic Rosso Corsa passes by, our feelings veer more towards that of admiration rather than disgust? Rolex never intended this to be an understated watch, but a statement of presence. It is just that somehow along the way its meaning deviated and became known for something less than desirable. 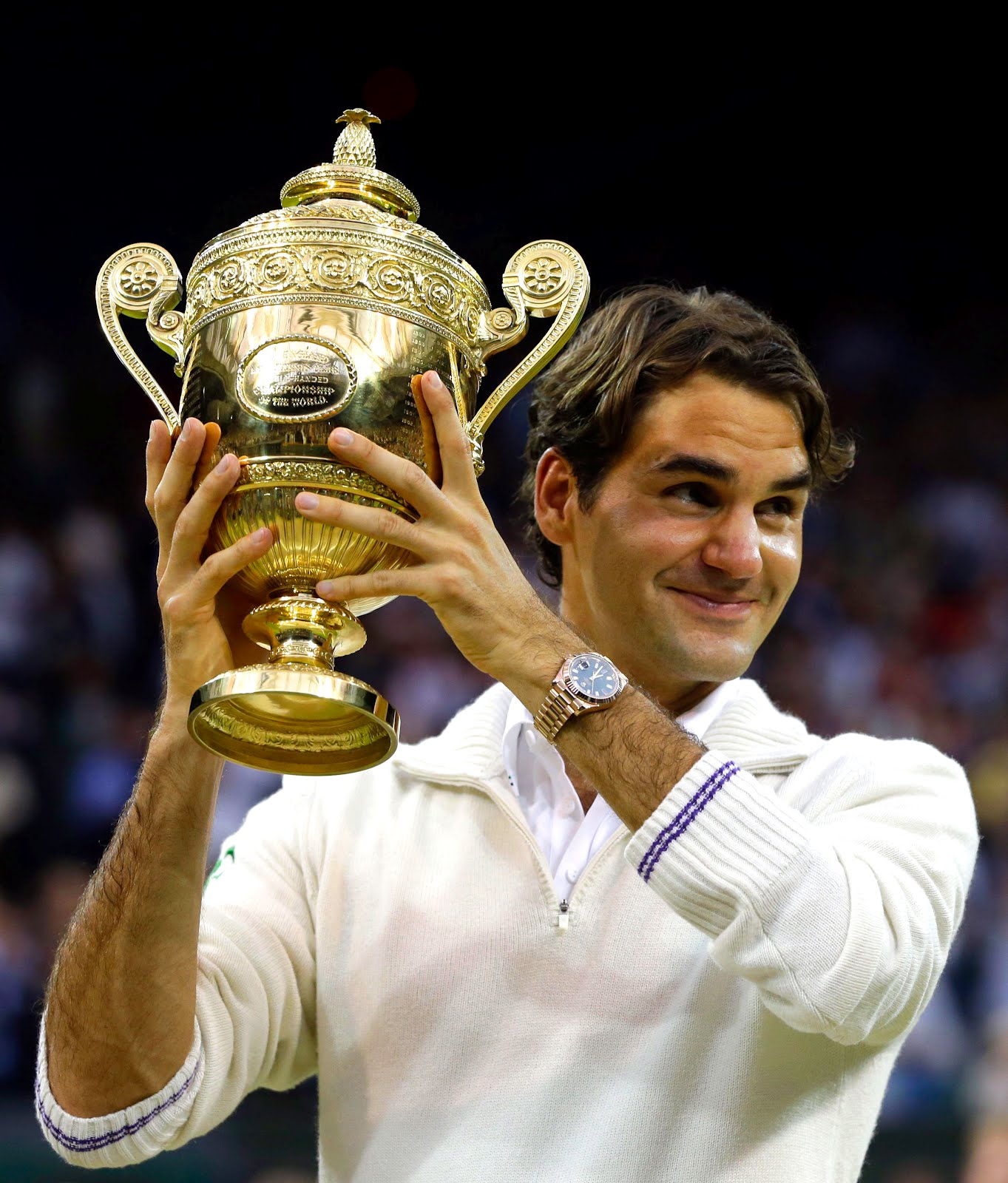 Federer holding his trophy after winning Wimbledon in 2012, sporting a Rolex Day-Date II Ref. 218235 on his wrist. Now yellow gold, but a strong statement with diamonds and rubies for hour indices. Image: rolexmagazine.com