Ever since the Swatch Group clamped down on the availability of the once ubiquitous ETA movements, the name Sellita has become ever more more prominent in the world of third-party movement supply. But we’re willing to bet you don’t know much about the Sellita itself, beside the fact that their movements are in an awful lot of watches. 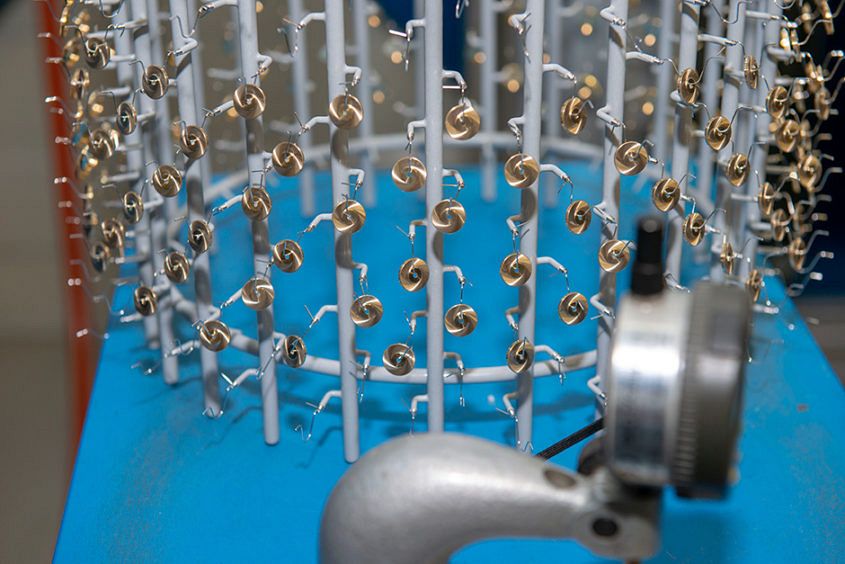 Which is where this excellent behind-the-scenes look at Sellita from QP fills in the gaps. For example, did you know Sellita was the third-largest Swiss movement manufacture, (just after the Swatch Group and before Rolex), and that they’ve been around since 1950? True facts. What’s also interesting is how Sellita is diversifying their business model, hiring some impressive talent and planning to move outside of their tried and tested area of ‘workhorse’ mechanical movements (like the ETA 2824 clone, the SW200).