Harry Fane is one of the world’s foremost experts in Cartier, not just watches but the entire gamut of objets d’art that have been produced by the brand for more than 150 years. He cites his specific interest in the brand as being the golden age of the luxury maison from a creative standpoint, regarded as falling between 1919 and 1939, when some of the most important designs from the brand were developed. One of the reasons for Mr Fane’s fascination? A part of it boils down to the ambition to make the quotidian more beautiful. 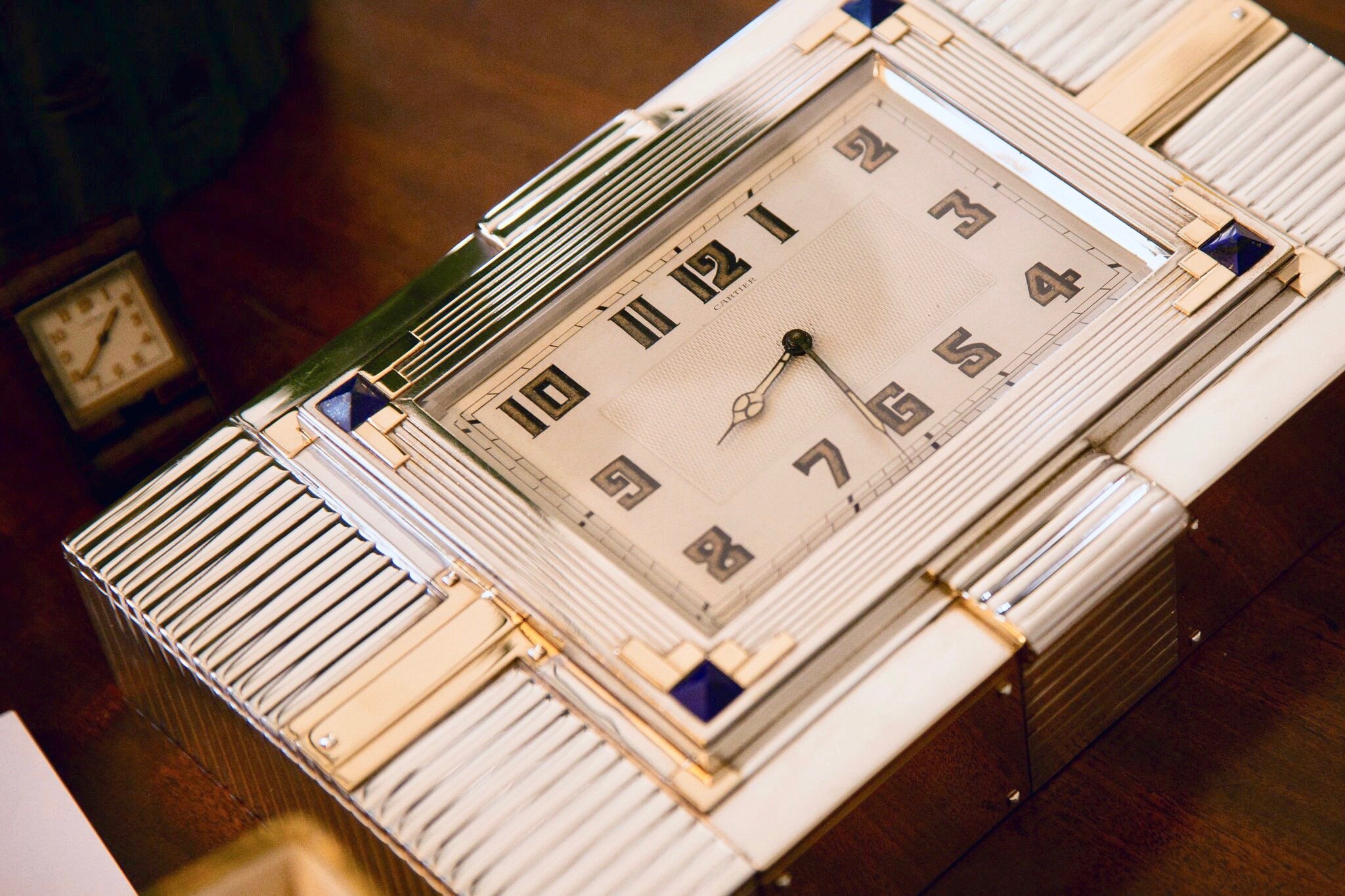 In an interview with the well-regarded vintage dealer A Collected Man, Harry Fane discusses his obsession with the manufacturer, and why his enthusiasm has failed to wane. Beyond his palpable passion for Cartier, Mr Fane’s comments are also peppered with fascinating facts about the brand, such as there being only 1803 Tank watches made by Cartier Paris between 1919 and 1960. You can read the full interview right here.