Much to the chagrin of watch brand marketing departments, the list of timepieces of genuine historical significance is pretty small. Actual moon watches, the Breguet commissioned with Marie Antoinette in mind, and, of course, the works of John Harrison.

Even if you’re not an aficionado of 18th century horological science (and TBH we don’t hold that against you), there’s a decent chance you’re at least somewhat au fait with John Harrison. Heck, the guy even had a TV series made about him starring Michael Gambon and Jeremy Irons — that’s not something you can say about Gérald Genta, no matter how much you gush over his eight-sided designs. Harrison matters because he solved the Longitude problem, which allowed accurate naval navigation, necessary for the exercise and expansion of British naval superiority, and — ipso facto — its massive colonial empire. 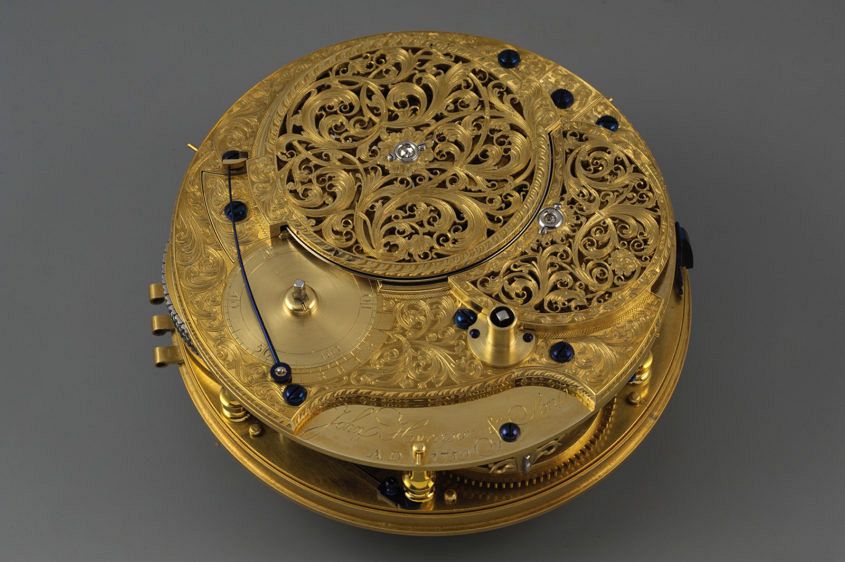 So, while it’s a slight stretch to say that John Harrison’s invention of an accurate marine chronometer is responsible for British imperialism, it’s a pretty big deal. So it’s worth your while working out what it is and how it works, which is where this excellent, in-depth piece over at WatchesbySJX comes in. Well worth a read.