Despite what many may think, the birth of the watch internet happened a long time before Instagram was around. Back in those days (in an almost Grecian purity), the forum was king, with moderators wielding the sword of truth, slaying inaccurate idiots with all of the mercy Zeus was known for. These forums, most popularly TimeZone and WatchUSeek, were where WIS from around the world would congregate to politely* discuss watches in all shapes and forms. It was a mandatory introduction to the watch internet for any enthusiast. A few folk rose to notoriety in these online communities, including the American polymath Walt Odets, a clinical psychologist and author, who was known for his love of haute horology, disdain for tool watches, and savant-like ability to tinker with complicated watch movements. 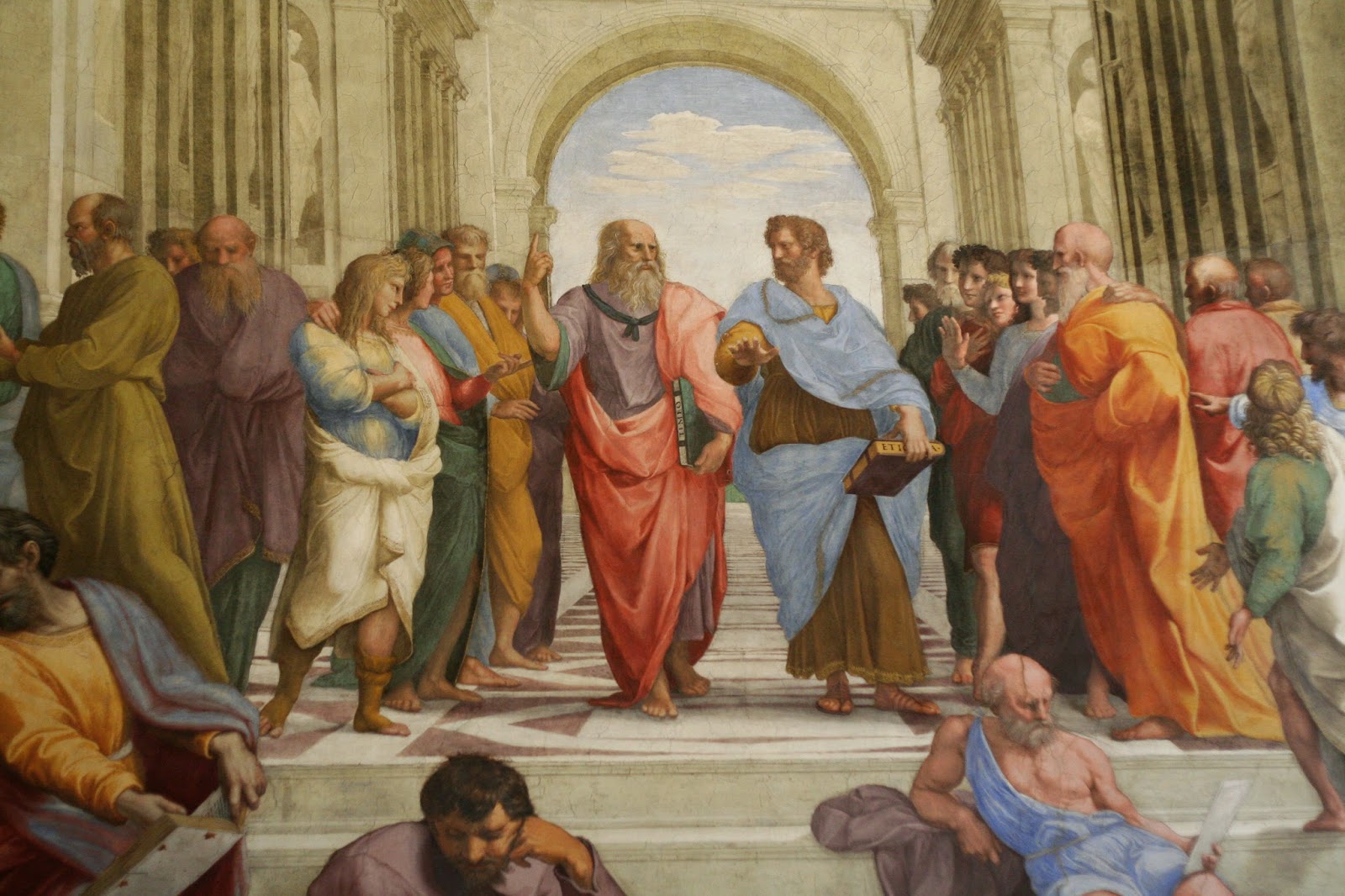 An Ancient Greek forum, where public debates and discussions were held. Image: groundmotive.net

If you aren’t convinced, collector Jeff Kingston mentioned him when interviewed once, describing Walt as “simply one of the most brilliant people I’ve ever met”.

“I remember the first time I met Jean-Claude Biver when he was running Blancpain. He knew I was from the Bay Area and he said as soon as we met, ‘Who is this Walt Odets? Who is this person? He is the only person who understood our 1185 chronograph movement, the only person. Who is this man?!?’” 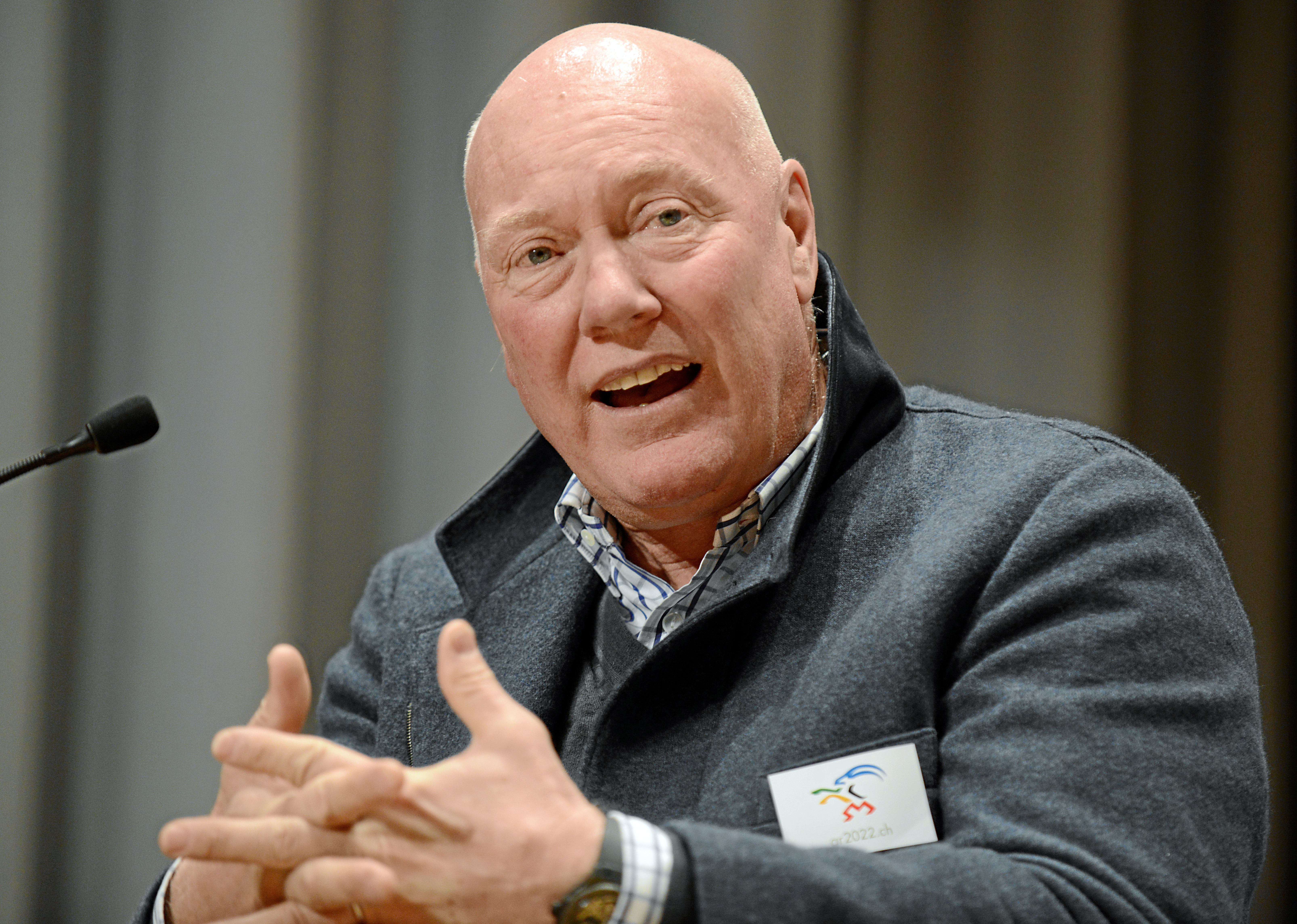 Jean-Claude Biver, possibly (but probably not) talking to Walt Odets.

A must-read for anyone interested in watches, and the culture around them, is Walt Odets’ review of an A. Lange & Söhne Saxonia. Aside from being a genuine insight into the Saxonia, it is also one of the most brilliantly written reviews of a watch you will have ever read. 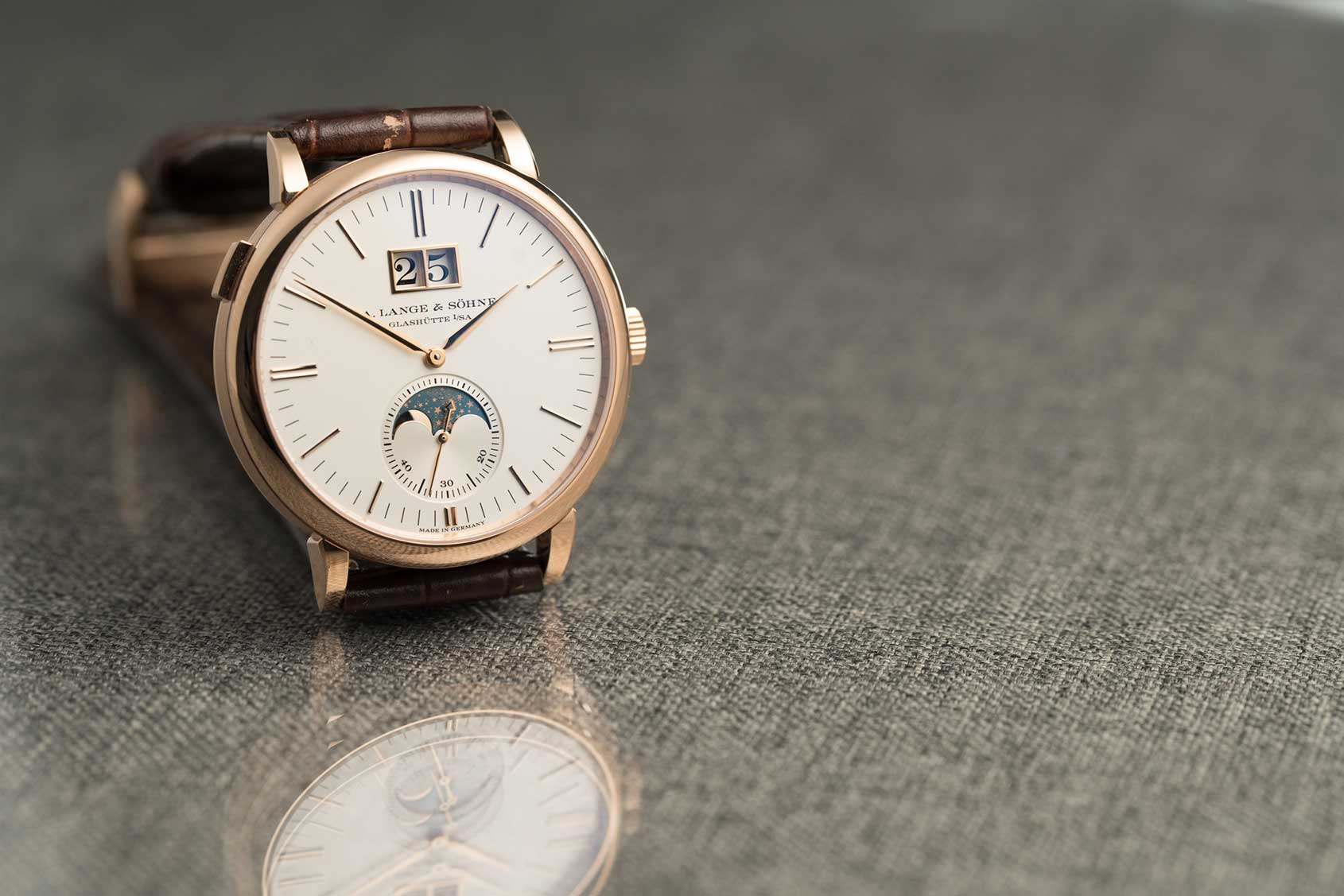 An A. Lange & Söhne Saxonia Moonphase, similar to the one owned by Walt Odets.