The English Premier League (or EPL as some people insist on calling it these days) is known for its fast, physical style of play that rarely translates to international success for the three lions. But with many famous Socceroos having plied their trade in England’s top flight, the league has strong exposure Down Under.

Under the bright lights, the managers of the best and brightest talents in England’s first division would be wise to don a reliable timepiece so they can track just how many extra seconds of stoppage time the ref is (or isn’t) giving their team. But some of the guys in charge of marshalling their teams to success have taken things a step further by investing in really top-quality wristwatches. Here, in reverse order, are our top picks from the 2019-2020 season. 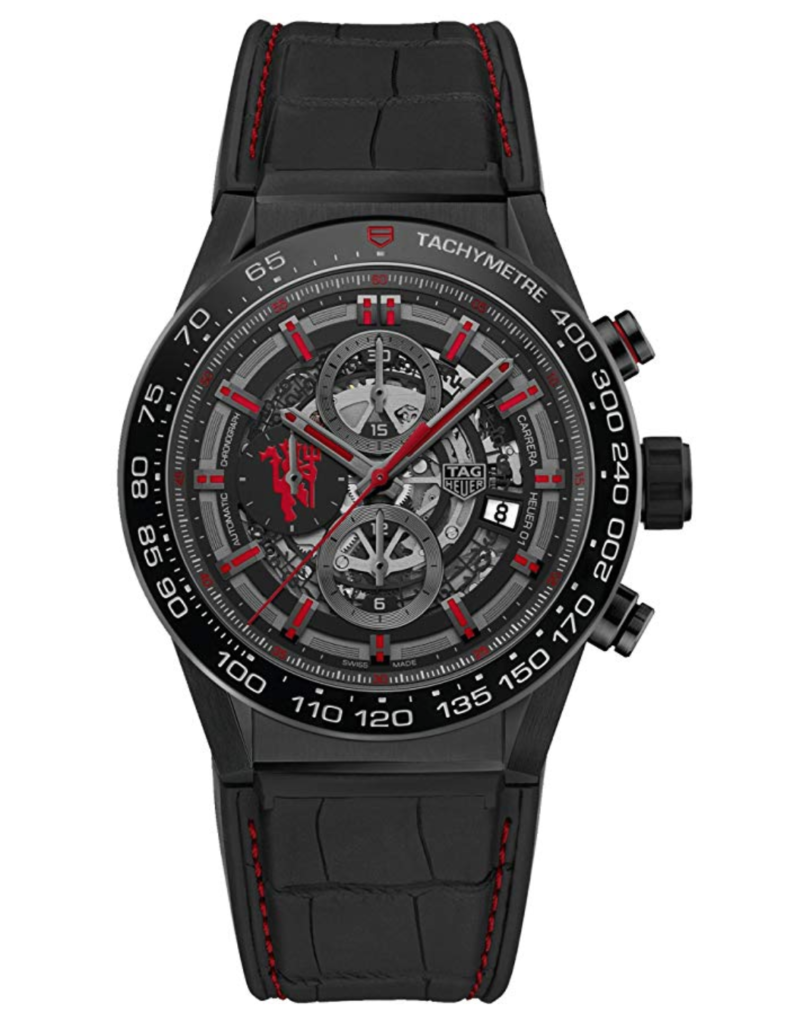 This particular TAG Heuer Carrera might have come in higher on this list had it not been blessed with such a mind-numbingly long name. Currently calling the wrist of everyone’s favourite baby-faced assassin home, Ole Gunnar Solskjaer had better hope his watch takes care of business a little better than his floundering squad. The Red Devils are yet to recapture the verve that typified the team since Sir Alex Ferguson’s retirement, and the fear factor of home games at Old Trafford seems gone. And while he may have to worry about his team, at least Ole need not worry about keeping his TAG finely tuned thanks to the LVMH service centre being just a few miles away from the Theatre of Dreams. 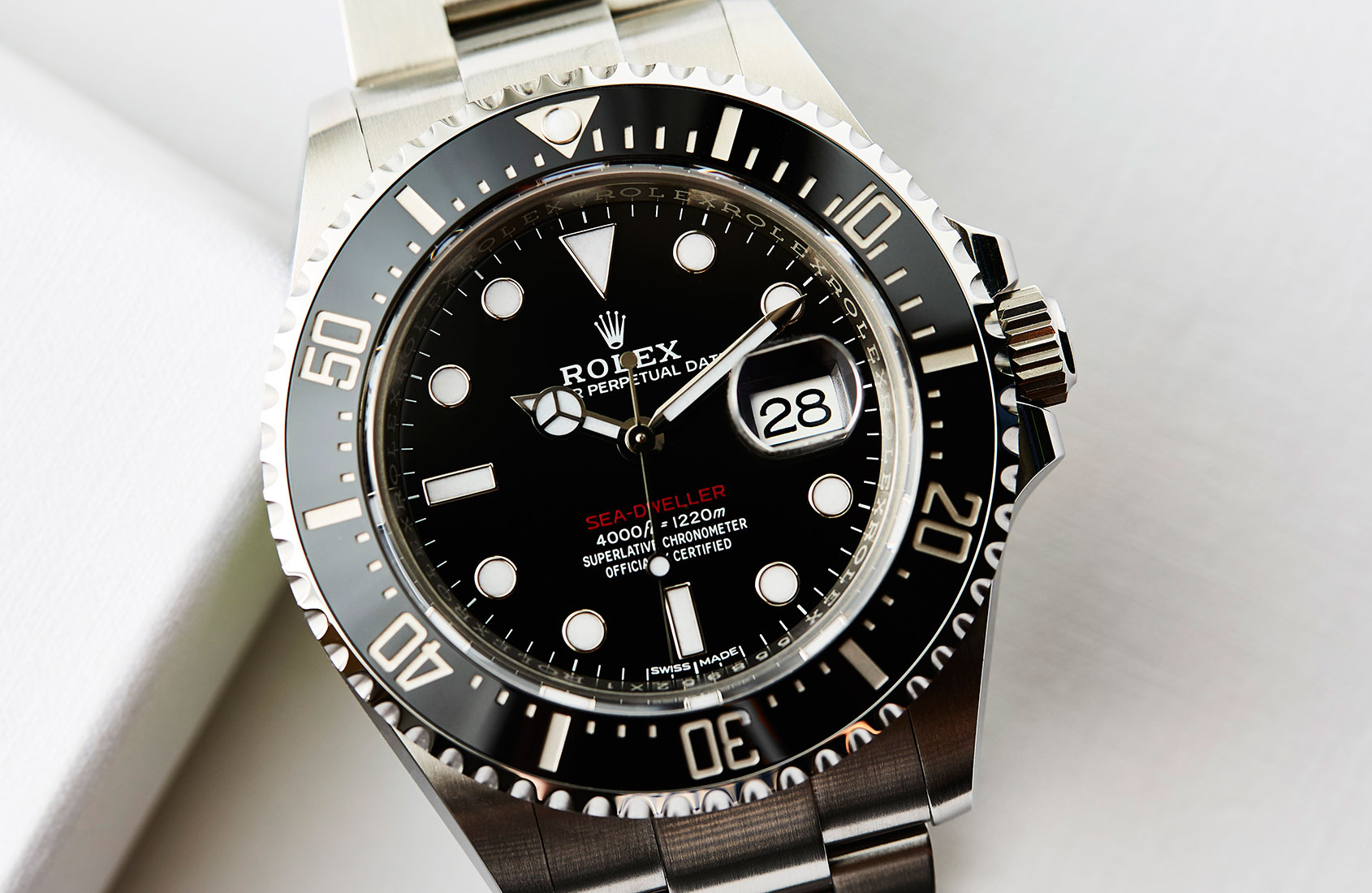 Newly promoted Norwich was hoping to make a splash on their return to the Premier League. At least that’s what one can infer from German manager Daniel Farke’s choice of wristwear. Unfortunately for Farke, Delia Smith, and the rest of the Canaries faithful, hopes seem to be sinking fast. At least there isn’t a depth on Earth that Farke’s Rolex Sea-Dweller 126000 can’t handle. Who knows? Unless the firepower that blasted them back into the top flight resurfaces, Norwich’s hopes may soon run out of air. 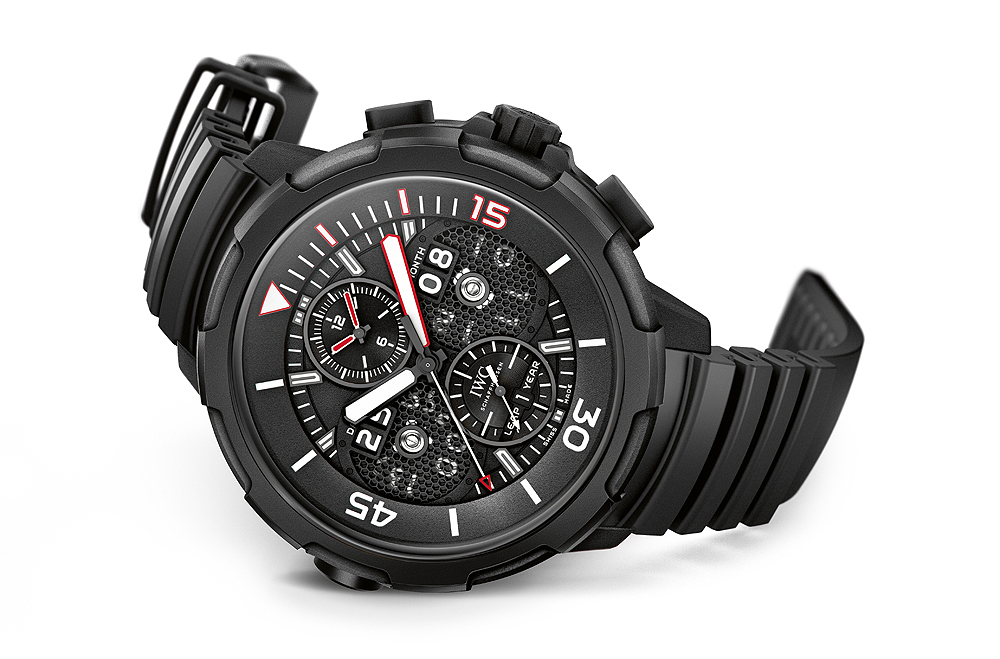 The man of the moment rocks a nice, stealthy IWC that looks great with the red, white and yellow of his team’s home kit. It’s a strong choice from a powerful brand that comes across as another personal selection (albeit from a catalogue his agent probably pushed under his nose). The Aquatimer is probably the most underrated diver from the truly massive brand, simply because IWC will forever be associated with the skies before the seas, however unfair that may be. The internal rotating bezel is a treat on this model. To get a feel for how it looks in operation, head over to YouTube for a live demonstration. You won’t regret it. 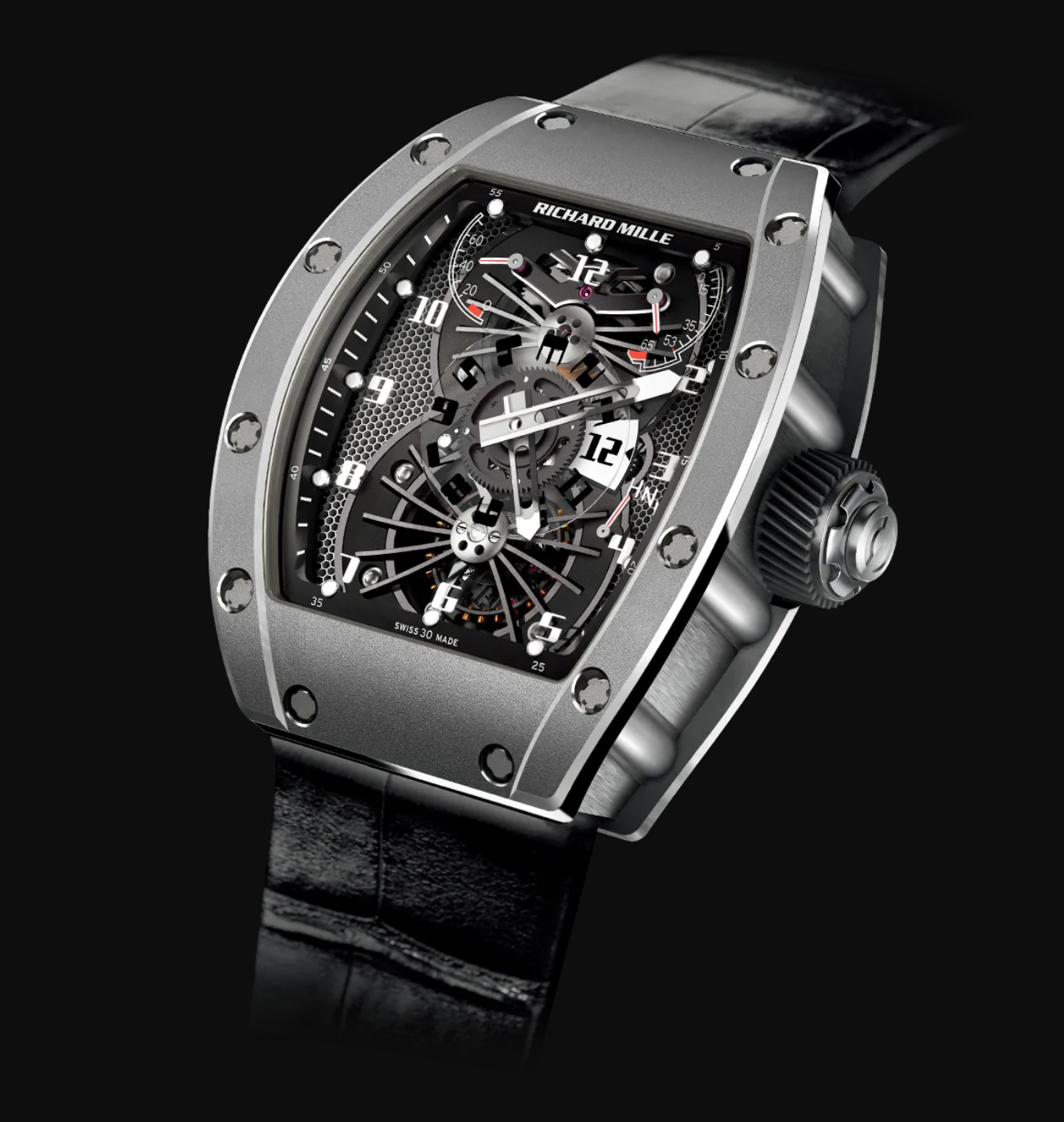 Pep could have won the day with this choice for its sheer appropriateness. He’s managing a club that has the Middle East to thank for its success while rocking a brand that is more at home with the sun, sand and supercars of Dubai than it is under the slate grey skies of Manchester. But he gets bumped into bronze medal position because it seems less organic (and tasteful) than the two ahead of him on the list.

The Special One is back! Now in charge of a Spurs side that has looked decidedly lacklustre following its brutal battering by Liverpool FC in last year’s Champions League final. Mourinho’s arrival, along with the delightful Hublot MECA-10 Full Magic Gold on his wrist may seem like a step backwards for a club that favours attacking play, but stability and consistency are just what the doctor ordered. Mourinho has consistency running through everything he does, even his watch choices. He’s been wearing this Hublot for more than a couple of seasons. It’s a great choice too, with one of the most spectacular case materials ever seen in play. If Tottenham’s defence becomes as resilient as the Magic Gold on their manager’s wrist, the rest of the league should be very scared. 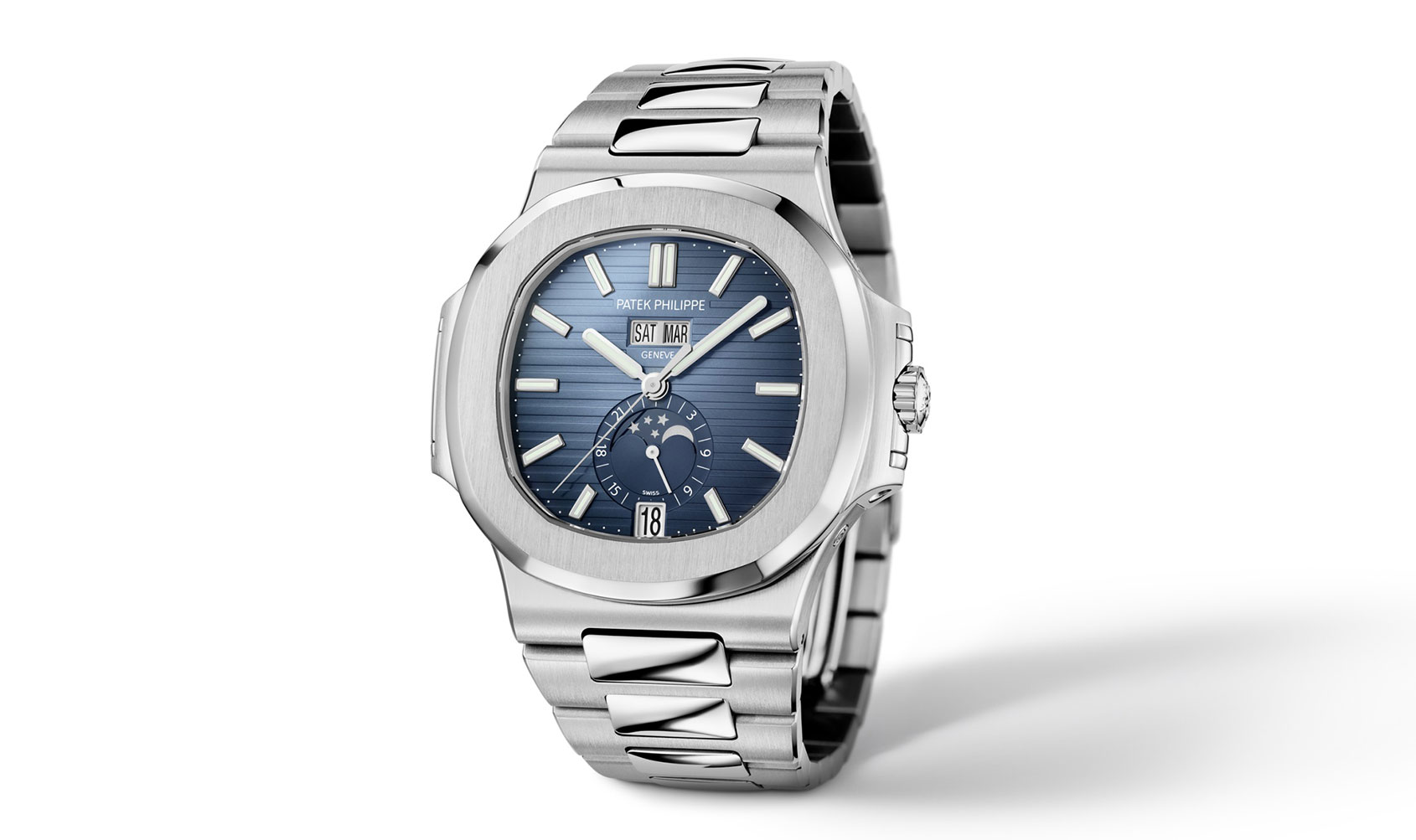 Old Frank has done it! He’s led his beloved Chelsea to a title (of sorts). Okay, okay, maybe a Patek Philippe is an easy choice for a multi-millionaire, but it is such a nice one, worn with such excitement by its giddy owner you’ve got to give him a pass. Word on the street is that Burnley’s Sean Dyche also dons a Nautilus from time to time, but he’s also frequently seen rocking a TAG Heuer Connected, which dropped him all the way off this list. While Frank doesn’t always wear the Patek Philippe that won him the trophy, his other watches really mark him as a man of class. An all-gold Rolex Daytona, a gold Nautilus and a time and date model, a couple of Richard Mille watches, and at least three more Patek Philippe watches … Now that’s almost a starting 11 that could take down any opposition in the world.