When I talk with other women about watch collecting, the most common reaction runs along the lines of, “Oh, that’s just a sad guy thing” or “I totally don’t get why my husband bought such an expensive one/has to own so many/is so geeky about them …” Or even, “Ha! Boys’ toys – you know what they’re a substitute for …”

So yeah, a luxury watch is really just a much more portable version of a muscle car or a mid-life Harley-Davidson. Compensation. For something. Sure, it’s also “a reward for all those years of hard work”. But, in truth, that watch/car/bike is a grown-up security blanket. And, as Linus knows, it’s hard for a guy to live without one.

OK, so I’m heading deep into cultural/gender stereotyping territory here. But there’s science and study to back it up – from the seriously academic (Cambridge Professor Simon Baron-Cohen) to the pop psychology of John Gray’s Men Are from Mars, Women Are from Venus. (And let me say it now: I do know watch-guys to whom very little of the following applies. You know who you are.)

So, how can watches be a cure for insecurity? Let’s break it down … 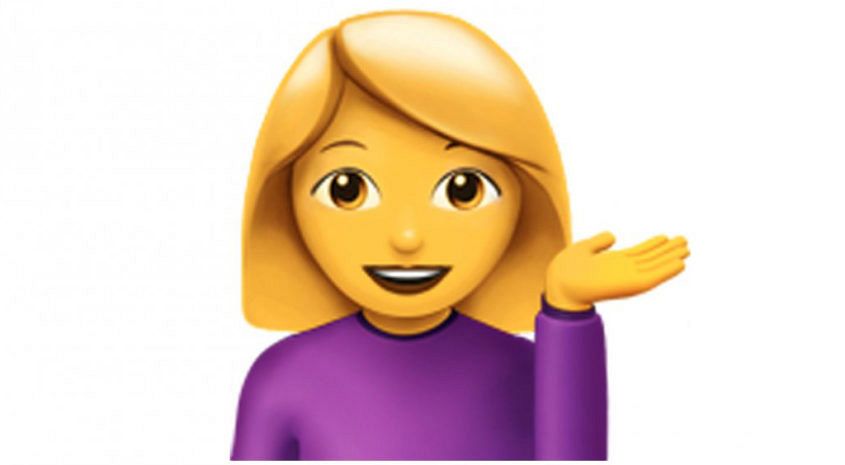 The need to compete – and win

Guys, if you don’t believe that you are socialised from birth to compete, you’re kidding yourselves.

Case in point: I belong to several watch-guy Group Chats and one watch-girl group. The difference is fascinating. Among the guys, a good 70 per cent of the conversation (the watch-specific conversation, that is) boils down to two essential questions:
First: How much does Ref. X cost? Followed by, “How much less than that can I get it for?”
Second: Can I get a Ref. Y? Followed by (more importantly), “Can I get one before anyone else does?”

It’s all about competition – the winning of which feeds a guy’s sense of security/superiority. It’s that simple. (FYI: the girls talk more about the provenance, craftsmanship, design and even – blimey! – the mechanical functions.)

To parse another thing that guys do: they see a watch all over social media, read about it in all the magazines … it quickly becomes the It-Watch, which they also start obsessively wanting. “Everyone who is anyone has X, so I have to have it too.” (Unsaid: in order to be “one of that elite group”). Classic example, the Patek 5711 – with a Tiffany stamp being the ultimate prize. 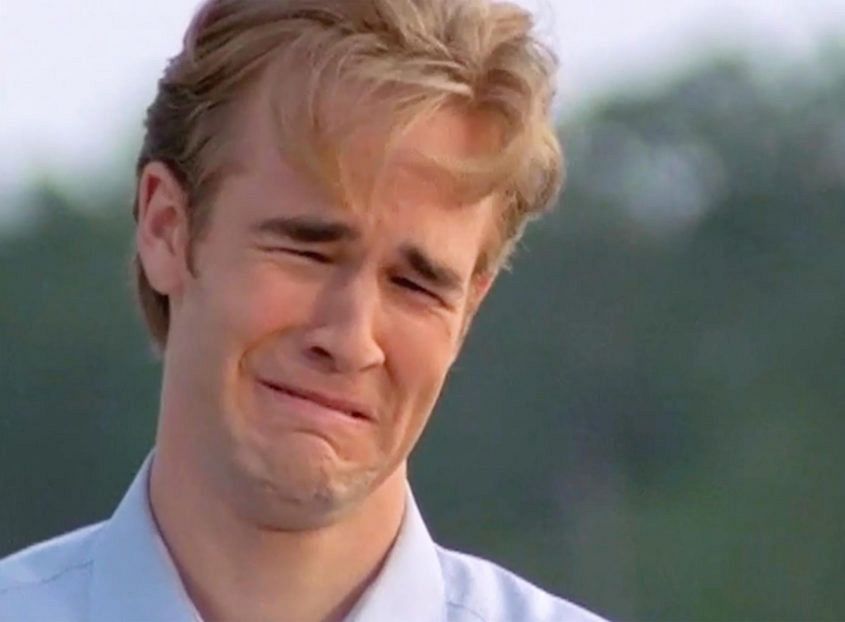 Dawson when he sees Pacey wearing a Tiffany 5711.

That need to compete all boils down to men’s pursuit of women and status (or, more accurately: pursuit of status, which in turn attracts a mate). But aren’t luxury watches just today’s version of the buffalo that Paleolithic Pete killed and brought home for dinner? (The bigger and badder the buffalo, the better wife/more wives he got.)

Evidence: more than once, when I have admired or commented on a guy’s watch, his body language (sort of a puffing-up thing) suggests that he thinks I’m impressed/fascinated by him. Actually, no – it’s the watch. But I get it … some women do see an expensive watch as an indicator of “catch-worthiness”.

Here’s another question: who will it really impress? None of the watch-guy groups I belong to has more than three or four women – and, to the best of my knowledge, we are all off the market. So I hardly think they want to impress us. But impress each other? Oh, yes. And that’s a great antidote for insecurity. It’s that old dog-and-lamp-post thing, I guess.

Guys talk about subjects – sports teams, superhero movies, gadgets, cars, watches. They form whole friendship groups based on these topics. Bonding over things – stuff they know facts about and therefore feel secure with – is the easiest way to avoid real conversations (y’know, the empathising, feminine kind – the yucky, could-make-you-feel-vulnerable kind).

And bonding over things that women don’t get (or, at least men assume that women don’t get) is the best of all. That’s why football (especially scores) and cars (especially knowing the performance stats) and – yes – watches (rattle off those Rolex and Patek reference numbers, boys) might have been tailor-made to make guys feel secure. 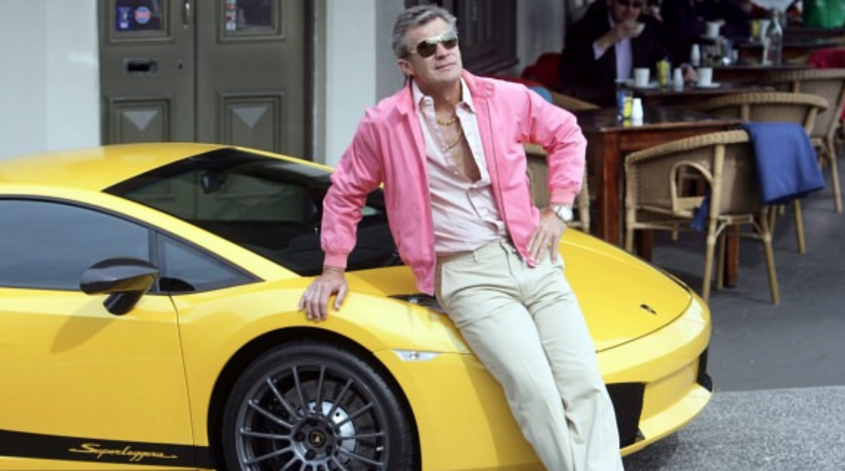 Hey, look at all my stuff.

Mine’s 45mm. And it’s all-black. Looks super-aggressive. A great big hunk of a watch. Yeah, and it’s waterproof to eight kilometres. And, yeah, literally, could stop a bullet …
Nothing to add there, really.

“Watches are the only form of jewellery that is acceptable for men.” Said, invariably, by men. C’mon guys – if you want to wear multiple rings or gold chains, what’s stopping you? Oh, I see. But that need to conform to the cultural stereotypes – isn’t that a bit of an insecure guy thing?