Feelings. We all have them. They make us human. They make us who we are. But sometimes they can get the better of us. Like, remember when Tudor released the Black Bay chronograph? Boy, that seemed controversial at the time. And then there was the new Rolex Air-King. Holy smokes! Who could forget all this madness? Neither, however, has caused quite the unholy shitstorm of hurt feelings like the Audemars Piguet Code 11.59, released officially last night at 8pm Geneva time, from whence we lay our scene.

We thought it would be appropriate, as a sign of our care and respect for you all – and for once we have unanimity across the broad church that is Time+Tide, so we can speak to you as one – that we suggest some calming techniques. We don’t want to lose anyone over this, so please, try one or several of the following to regain control. If symptoms persist, and you find yourself compulsively commenting on all possible threads about the subject, either see a doctor or remind yourself it’s just a watch. 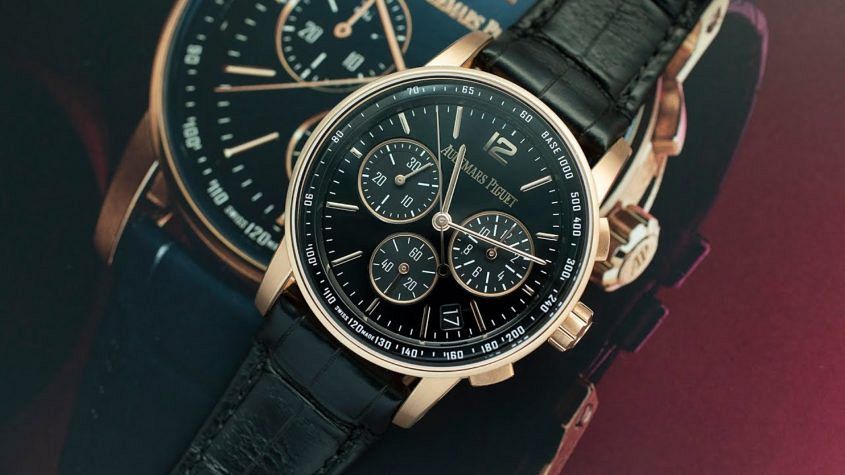 Not figuratively, literally. There is a vitamin called a chill pill, and it might be a good idea for you. Please note, while allegations of the corruption of the watch media industry prevail (apparently we are unable to criticise anything), it is important for us to point out … This is not an affiliate link. We are not paid for any referrals to this product. This allegedly natural, non-addictive, vegetarian multi-nutrient and botanical formula is designed to help soothe the nerves and induce a state of calm and relaxation that appears. Pills may or may not be an octagonal shape to reassure you that you can still buy a RO if you prefer AP that way. 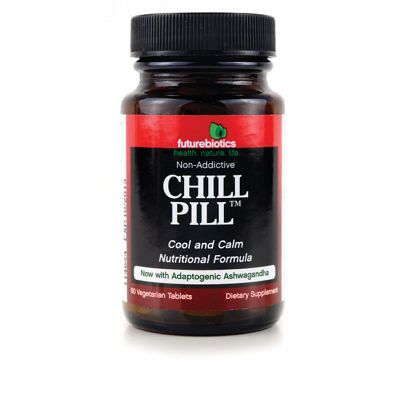 2. GET SOME EQUINE THERAPY

Horses are apparently very calming to be around when you’re stressed. And Felix and I have noticed there are a lot of horses in Switzerland. Whenever we get a train and we leave the city limits, bam! Horses everywhere. Nomos – in nearby Germany – even has a horse at the office to keep things chill, which is probably why their designs are so relaxing and symmetrical. If you’re getting highly strung, time to get some horse in your life. In another fringe benefit, the visage of the horse may give you pleasing associations with Longines, or Jaeger-LeCoultre, both of whom have not released the Code 11.59. 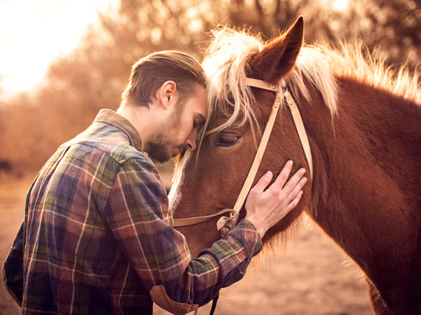 Don’t just download it, get straight into the Sleep Stories and track down a dude called Erik Braa. He is my nightly siren. My bearded viking muse (Erik also voices a bunch of video game characters from games you’ll know). There’s a reason this app won ‘best app of the year 2018’. It works. You’ll be sleeping like a baby with a 15400 under your little cot pillow in no time. A small trigger warning, though: one story, ‘Christmas Express’, does feature a watch. A gold watch. And while Santa, the character wearing it, doesn’t explicity say it, there is a very remote chance it’s an Audemars Piguet Code 11.59. Oh no, did I just trigger you? Back to step one! #breathe 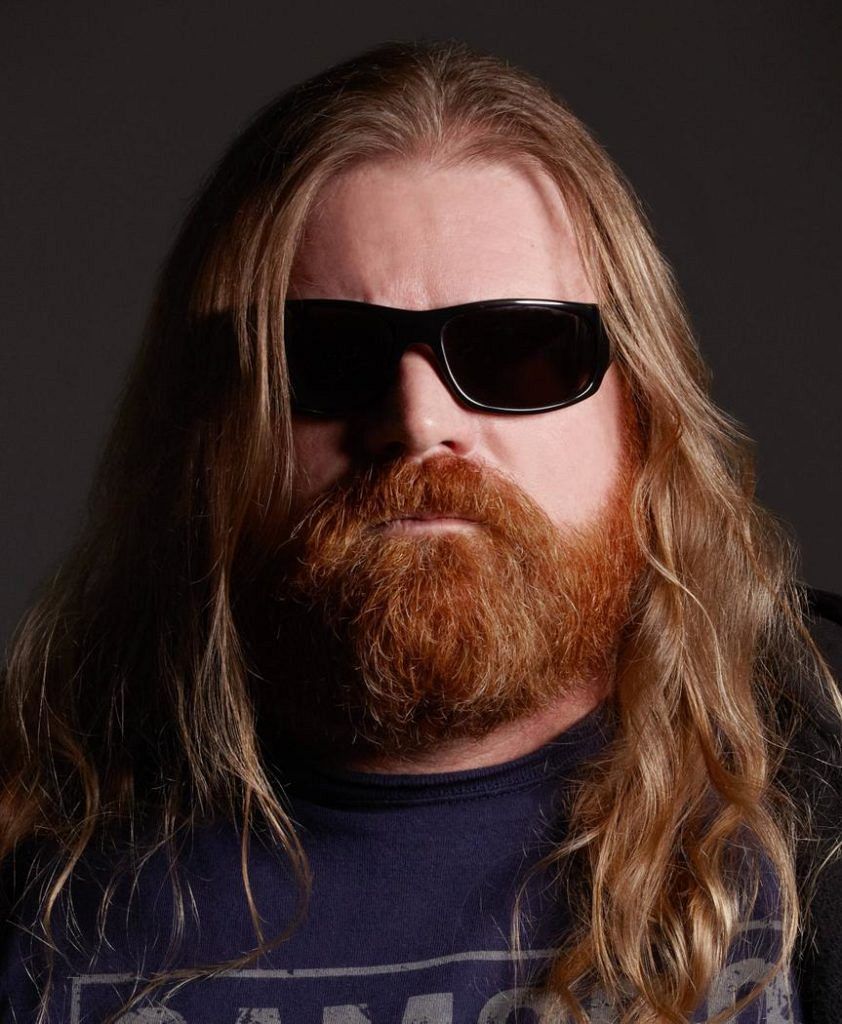