Nope, it’s not another Speedmaster. At the MTV Movie & TV Awards this weekend, Justin Hartley best known for his work on the hit show This is Us (as well as playing Oliver Queen / The Green Arrow in Clark Kent / Superman origin series Smallville), presented the award for best action hero with co-star Mandy Moore. As they were announcing Anthony Mackie as the winner for the award – a sound choice considering his transition from the Falcon to the new Captain America – Justin can be spotted wearing an Omega Constellation 41mm ref. 131.63.41.21.03.001. Unanimously, the Time+Tide team agrees the watch looks great on him. But what we also love is that regardless of whether or not the watch is part of his personal collection, or the result of him being a friend of the brand, it’s nice to see the wider catalogue of Omega references get a bit of deserved time in the spotlight. 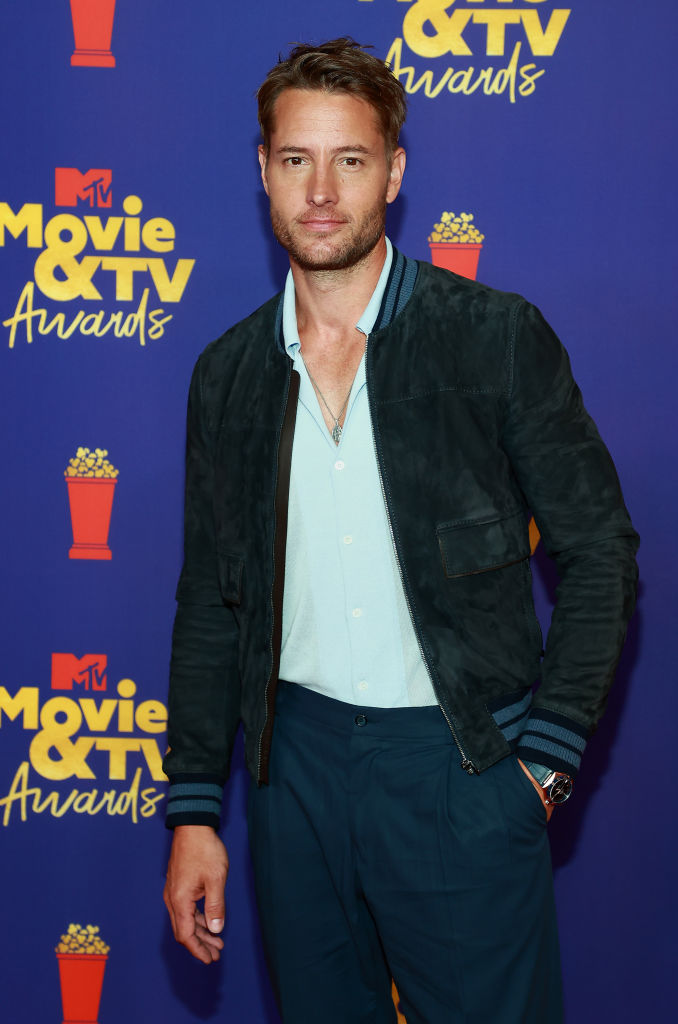 The Omega Constellation has enjoyed greater attention of late, with Zayn Malik recently sporting a precious metal Omega Constellation in one of his recent music videos. But it is no secret the Seamaster and Speedmaster are the most common focus of watch collectors and enthusiasts. What is great about the Constellation in this sort of setting is that it feels right at home. 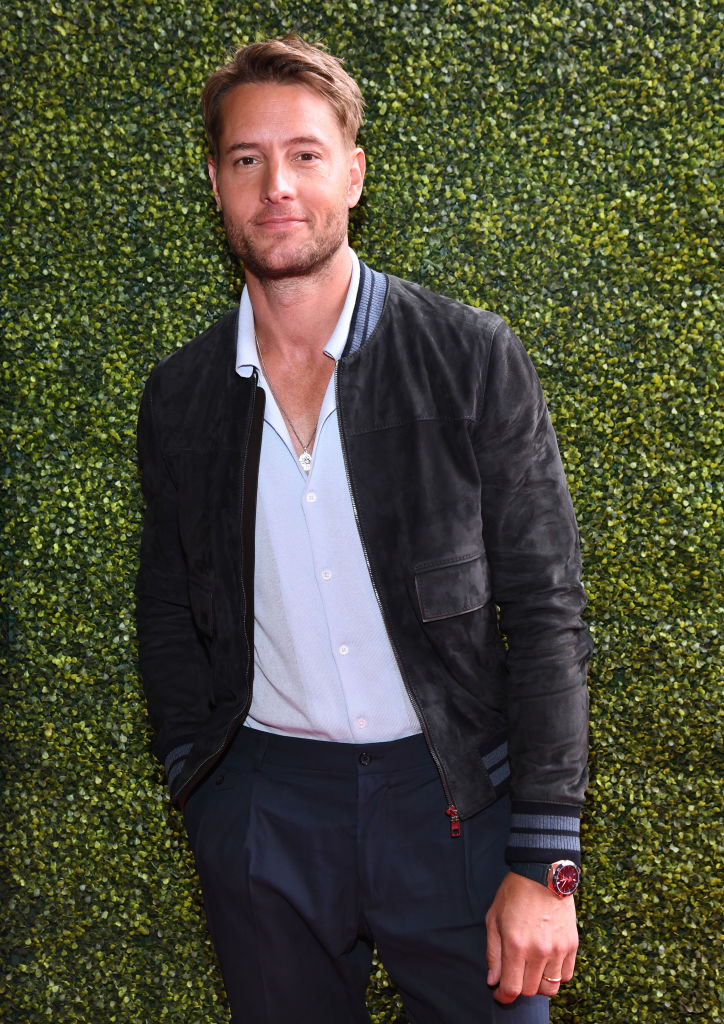 The Omega constellation is firmly situated in that category we call “robust elegance”. It has a distinct sporty, yet dressy, integrated design that honestly could only be compared to vintage Piaget Polo watches – and even that would not be a true apples to apples comparison in this most modern iteration. Sports watches have dominated wrists worldwide, so when we see someone like Justin Hartley spread the love a bit and go with the less obvious choice we are all for it. Especially given the quality of the Constellation design. 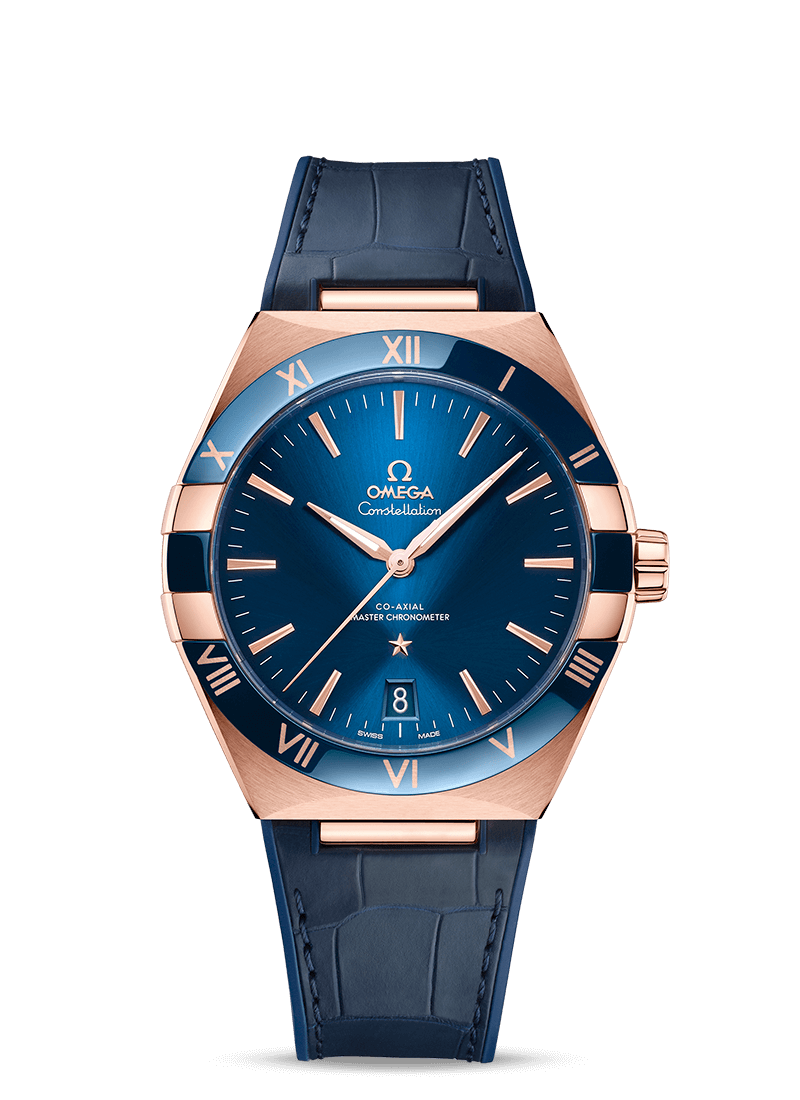 The Omega Constellation 41mm ref. 131.63.41.21.03.001 is cased in 18K Sedna™ gold. It features a polished blue ceramic bezel with Roman numerals in Ceragold™, a sun-brushed blue dial and a date window at the 6 o’clock position – its disc in a matching tone to interrupt the dial as little as possible. The hands, OMEGA logo, Constellation star and faceted hour markers are also fashioned in 18K Sedna™ gold and have a nice contrasting tone against the rich sunburst of the blue dial.

The watch is presented on a blue leather strap with rubber lining, to match the dial, and serves as an elegant foil to the somewhat sporty case of the Constellation. Inside is the Omega Co-Axial Master Chronometer Calibre 8901, visible beneath the domed scratch-resistant sapphire crystal, and it provides owners the same quality movement as what you would find in more common Seamaster watches. 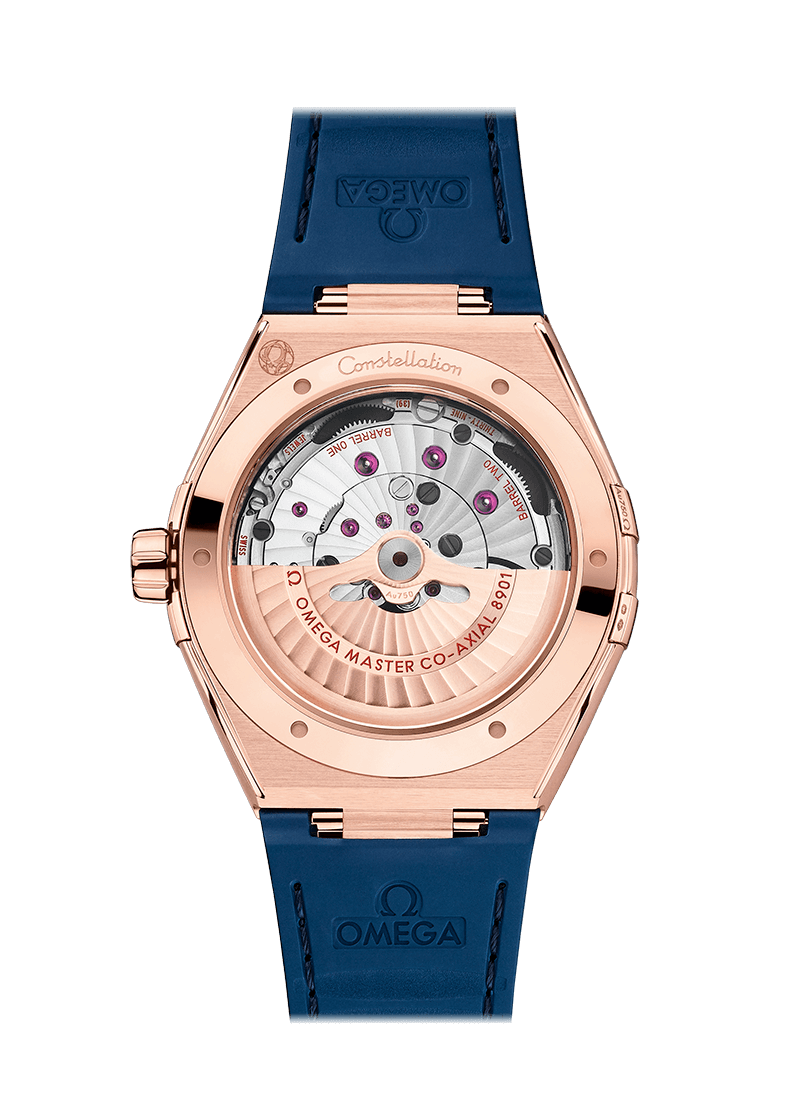