Few topics are as likely to induce eye-twitching spasms in horology’s true believers than the the old chestnut, “Is the Apple Watch a watch?”

Well, with the announcement of the Apple Watch Series 4, it seems like Apple might be answering that question in a pretty declarative way. Sure, it’s got watch-like functions, but really — really — it’s a health device. Early generations of the Apple Watch seemed to be a little vague in their purpose, almost like they were working out what this cool thing was for as they were going along. The future got a bit clearer with the Series 3, as Apple added heart rate monitoring, and other fitness functionality. 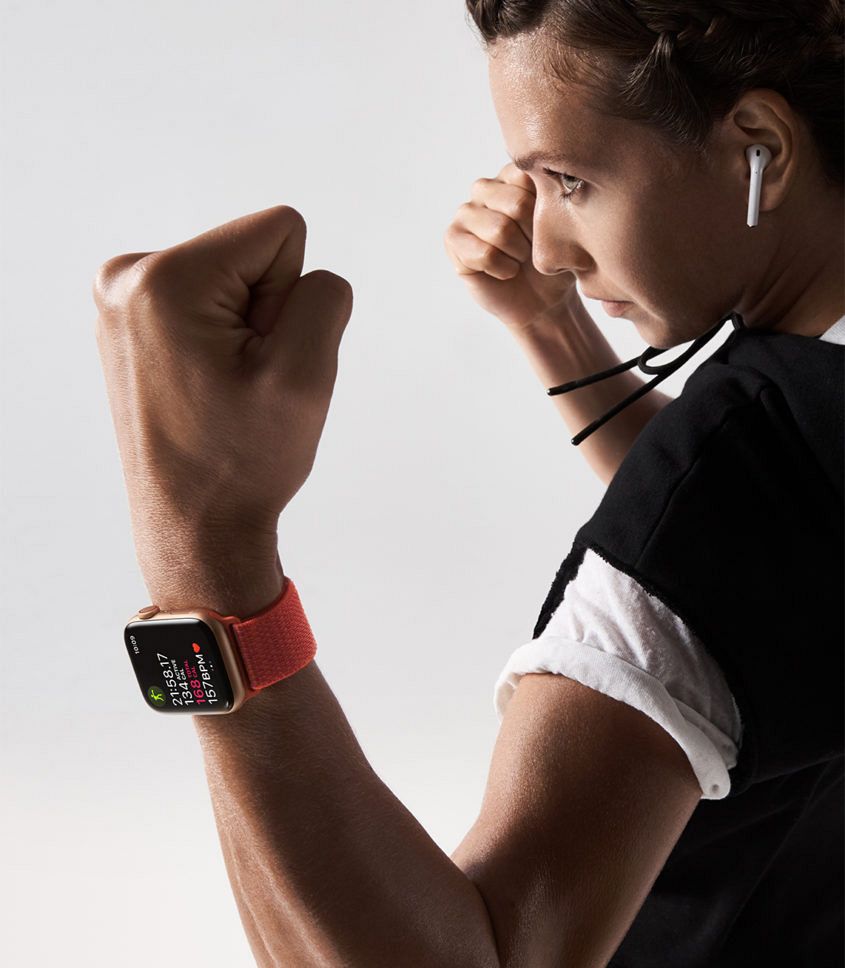 Series 4 dials that functionality up to 11. The Watch, thanks in no small part to its FDA-certified status, can now record electrocardiograms in 30 seconds, with only a touch of the crown. On top of this, it can detect if there are signs of atrial fibrillation — all this data is stored in Apple’s health app. On top of that, this new Apple Watch can also detect if you’ve had a sudden, hard fall, and will automatically notify emergency services and your emergency contacts if it detects no motion for 60 seconds. 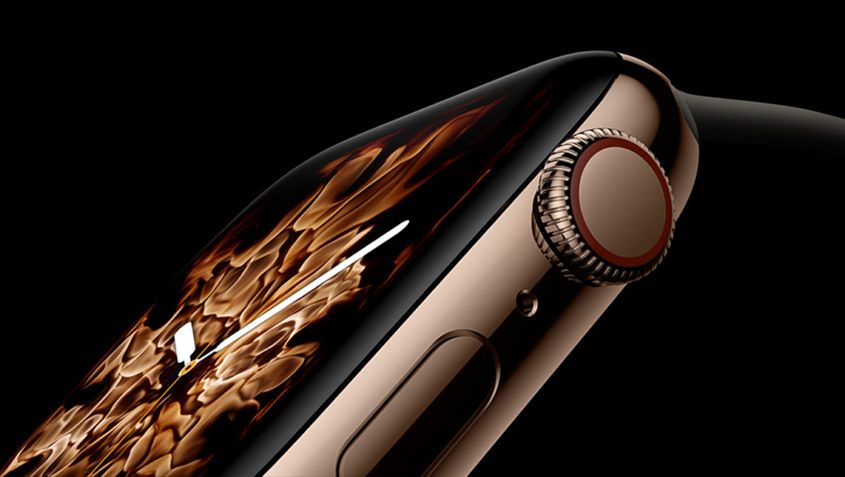 But even if the watch’s health and fitness updates aren’t your bag, there are some other significant changes. Sure, the chipsets are improved, and a new watchOS, but that’s pretty expected at this point. There’s also a new yellow gold-tone version, which looks kinda cool. What’s more of a surprise (well, unless you paid attention to those pesky leaks) is the design upgrade. Now offered in 40 and 44mm case sizes, with a bigger screen, which Apple has taken advantage of with a bunch of new screens, including some snazzy, motion-based ones. Oh, and there’s a walkie-talkie function, which, if I was 20 years younger, would be enough of a selling point on its own (probably still is, tbh). 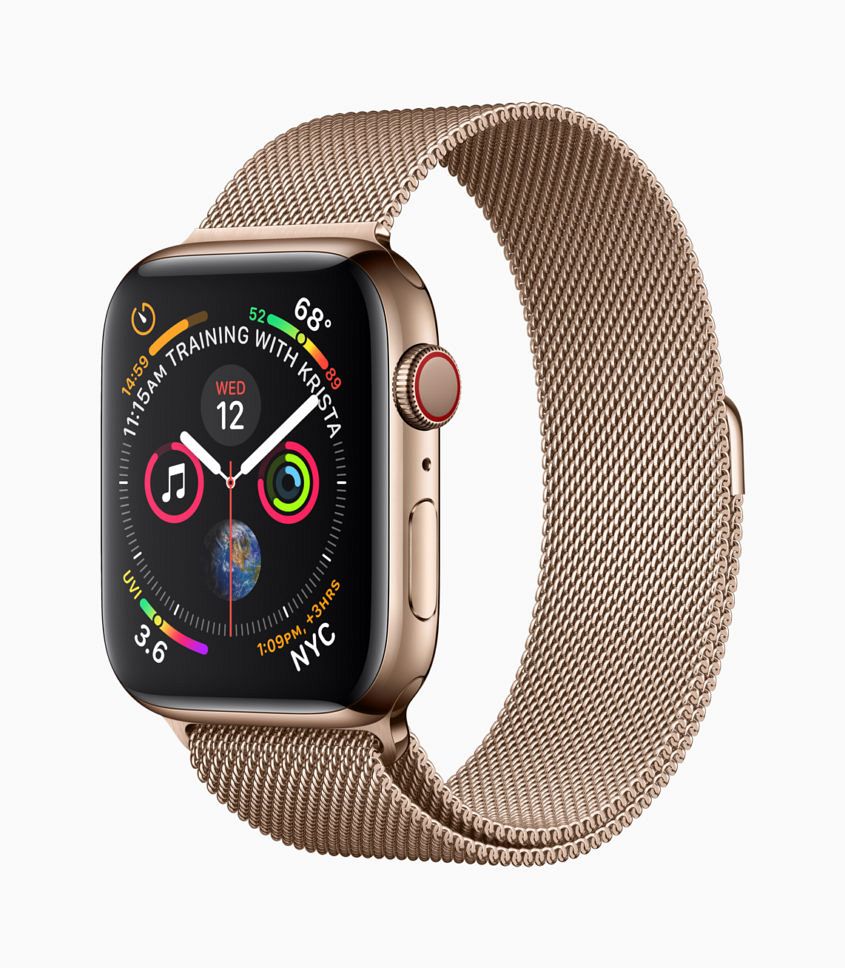 And finally, pricing and availability. If you’re keen as a bean, you can order the new Apple Watch from Friday, September 14, with it actually being available on September 21. Pricing starts at $599 Australian, with the GPS + Cellular version coming in at $749. The Series 3 now has a lower starting price of $399.