Brand ambassadors are an indelible part of the watch landscape. Fundamentally, an ambassador is someone — typically with a profile — who has a relationship with a watch brand, and endorses them. That’s the broad brush stroke picture, but the reality is much more diverse. An ambassador could be a Hollywood A-lister who wore a watch for the billboard photoshoot and a contractually mandated number of public appearances, never to be seen again. Or it could be something much more targeted, where the relationship is less about getting the watch in front of the largest number of eyeballs but rather the right eyeballs.

Bremont’s relationship with Nirmal ‘Nims’ Purja is an example of the latter. You’d struggle to find a man who embodies the value and mythos of Bremont more than Nirmal Purja. The 35-year-old was the first Gurkha to join the elite Special Boat Service. These days, Nims is spending more time at altitude than at sea, as he’s now a record-breaking speed climber, who earlier this year embarked on Project Possible — aiming to climb 14 of the world’s highest peaks (all 8000+ metres) in a single season, or seven months (the previous record is seven years). And of course he’s doing it all wearing a white-dialled Bremont S300. It’s safe to say that unless you’re into the world of climbing, Nims is not a household name. 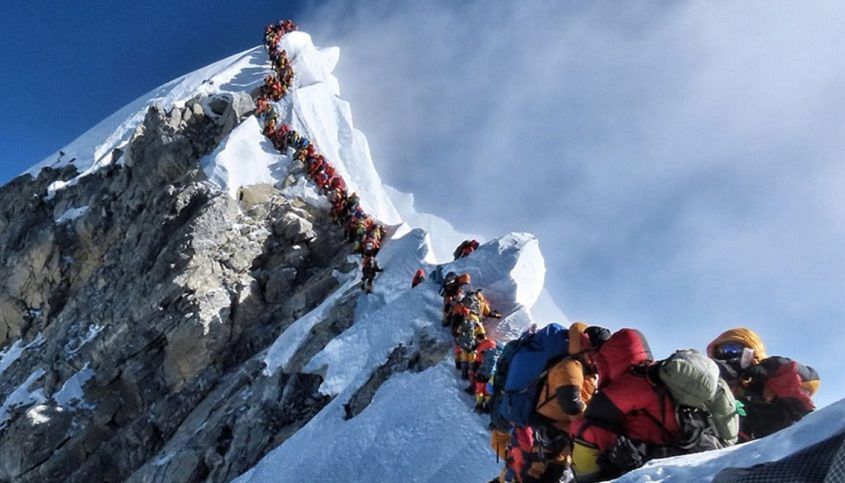 The chances are good, though, that you’ve seen one of his photos. A few weeks ago, there was extensive media coverage of the traffic jam on Everest — Nims’ photo of roughly 320 climbers crammed on the iconic Hilary Step was splashed around the world. 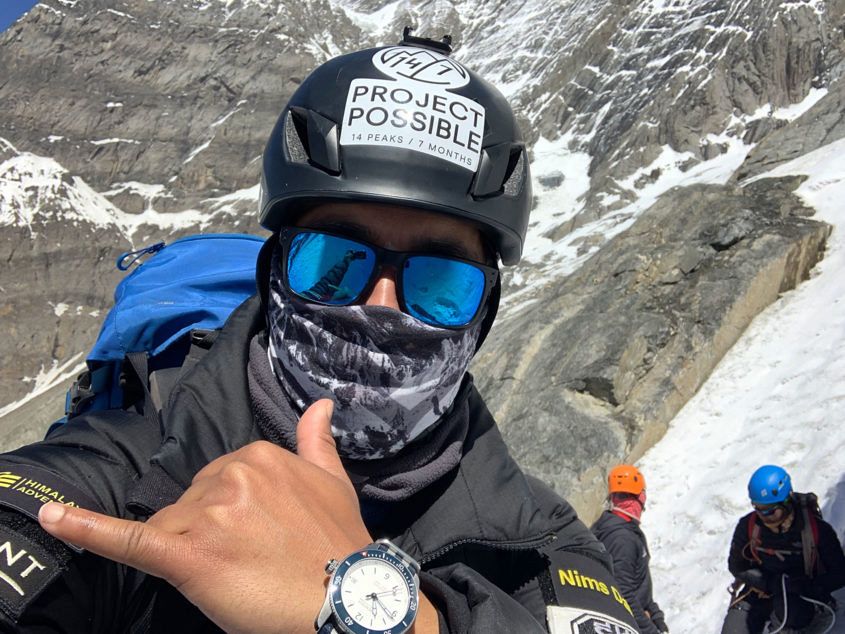 The viral photo highlights the real issue of over-tourism on Everest and other mountains. Crowding that in turn leads to danger and fatality. Eleven people died on Everest in May, eclipsing the total toll for 2018. And while this congestion could be seen as slowing Nims’ mission down, it really highlights his caring, professional attitude under pressure. In the caption accompanying that post, Nims describes how, in a tense situation, he acted as a traffic controller for more than 90 minutes, ensuring safe passage of ascending and descending climbers. This isn’t the first time Nims has gone above and beyond during Project Possible – he’s already been involved in three rescues, including the high-profile rescue of Dr Chin Wui Kin on Annapurna. 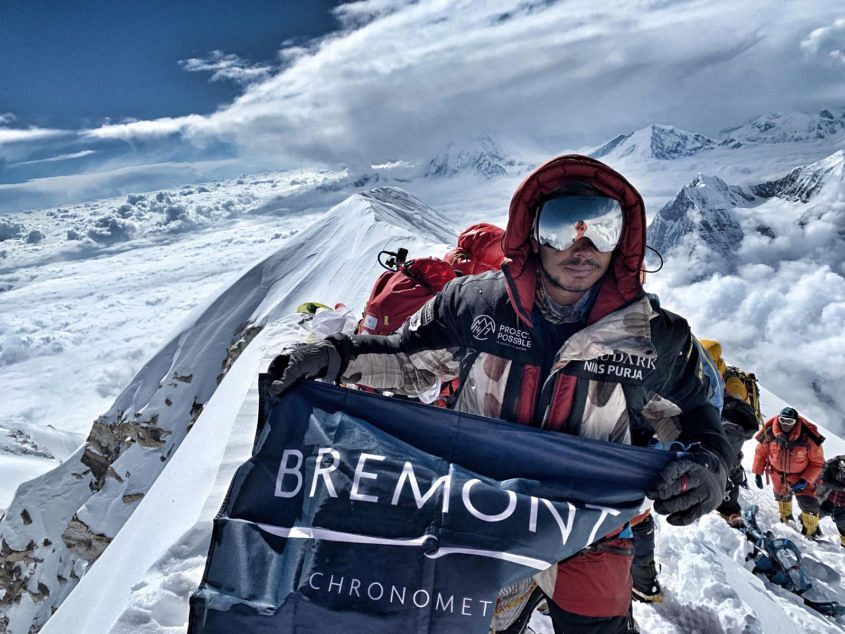 But even this hasn’t slowed Nims down. In May he summited three of his target peaks over three days, bringing his total to six summits climbed in four weeks, leaving him plenty of time to complete the final eight. 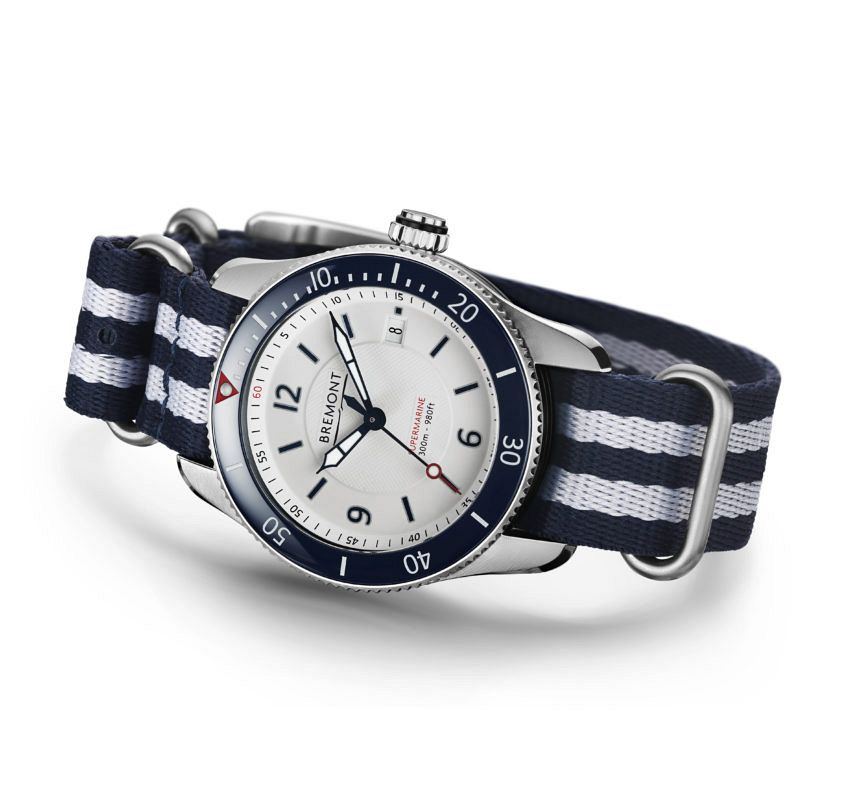 On his wrist the whole way will be the white (as the driven snow) Bremont Supermarine S300. It might seem odd to take a dive watch to the highest places on earth, but the watch has an exceptionally tough construction, including Bremont’s famous Trip-Tick case, and crisp legibility. If the watch is tough enough for Project Possible, it’s tough enough for anything. But the S300 isn’t the only Bremont Nims is packing – he’s also taking 14 dials for testing and fundraising – so stay tuned for some watches with very special dials later this year.

And speaking of fundraising, you can support Nirmal Purja and his mission over at Project Possible.