Last night, the provocatively titled Russell Crowe: The Art of Divorce auction took place in Sydney, an event which was, essentially, a rather high-brow garage sale. Unsurprisingly, it was the lots relating to his Oscar-winning role in Gladiator that saw the strong returns, a breastplate netting $152,500, an aluminium sword $85,400, and a a chariot $79,300 (all including buyer’s premium). The 19th century Leandro Bisiach violin played in Master and Commander, the lot with the highest estimate ($110,000 – $140,000) also performed well, coming in at $164,700 including premium. His art collection, including big-ticket Australian artist like Norman Lindsay, Brett Whiteley, Arthur Boyd  and Charles Blackman, also performed well. But how about the watches? 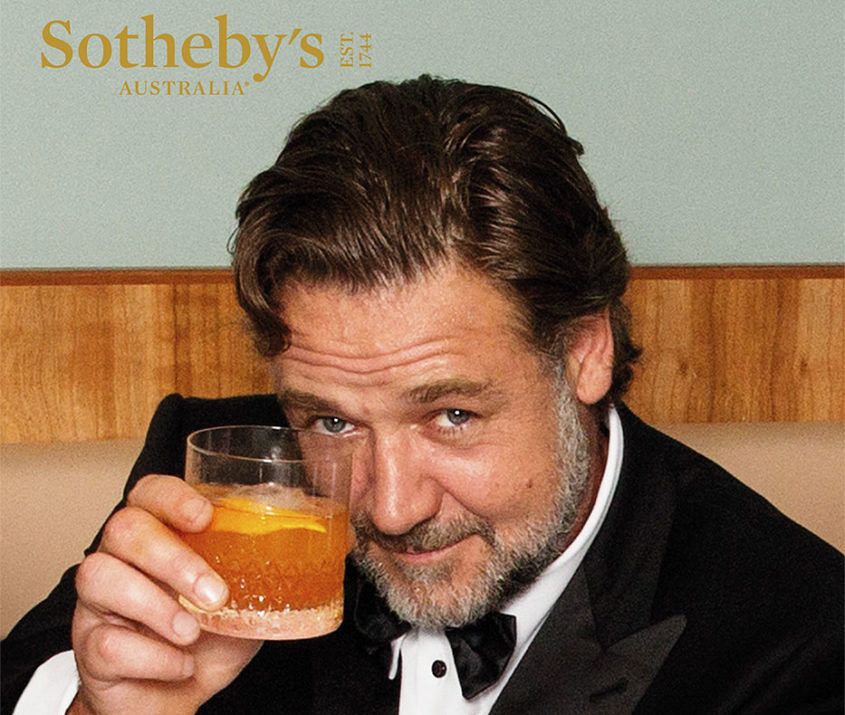 Broadly speaking, the watch lots, which came right at the end of the auction, performed solidly, exceeding high estimates. The lower priced lots performed well, perhaps because bidders saw these lots as an attainable way to get a piece of memorabilia. In particular, Lots 204, a smaller, stainless steel Tiffany & Co quartz watch, exceeded its $1200 high estimate, realising $4636, and a pretty, but unremarkable 34mm Longines hit $6710, far more than its $1000 high estimate. The Master and Commander Yacht-Master did well, realising $24,400, I suspect due to the inscription on the caseback. Other surprises included the fact that the Vacheron Constantin, a star lot, was withdrawn prior to sale, and that the yellow gold Zenith Daytona didn’t hit its high estimate, netting $48,800. For me, though, the real surprise was the Speedmaster, a fairly unremarkable watch with little in the way of movie provenance, realising $17,080, more than double its $6000 top estimate. You can see all the results on the Sotheby’s Australia site, but the results for the watches we included in our video are included below (all figures include premium). 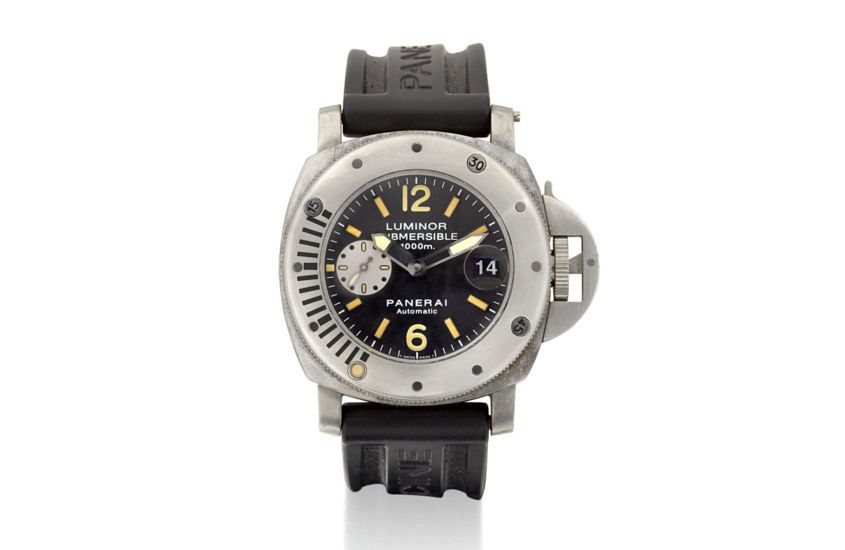 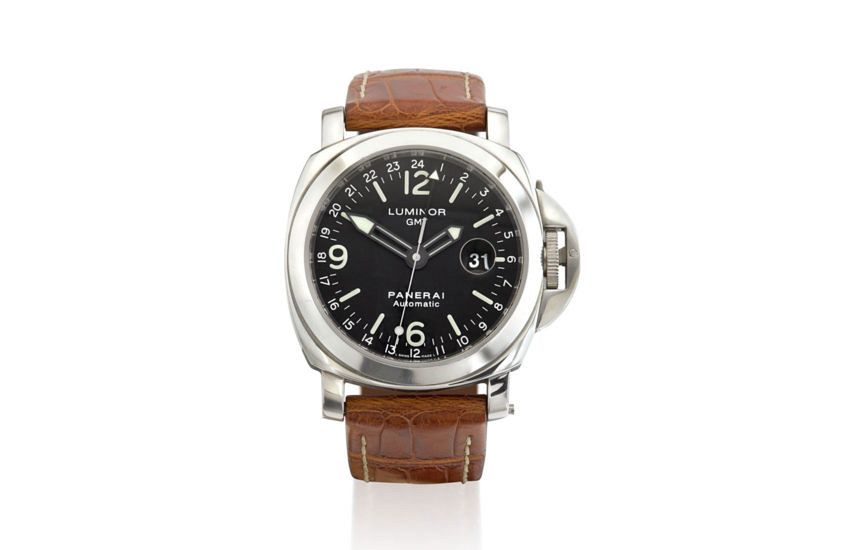 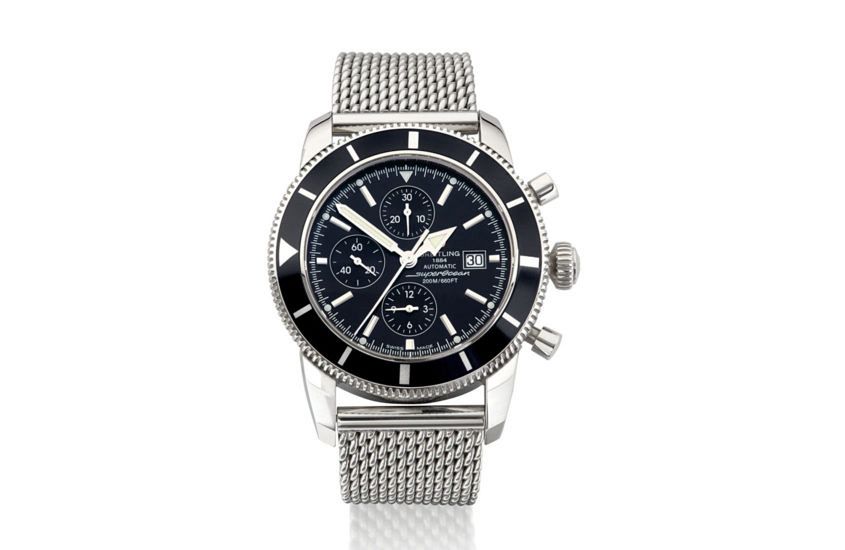 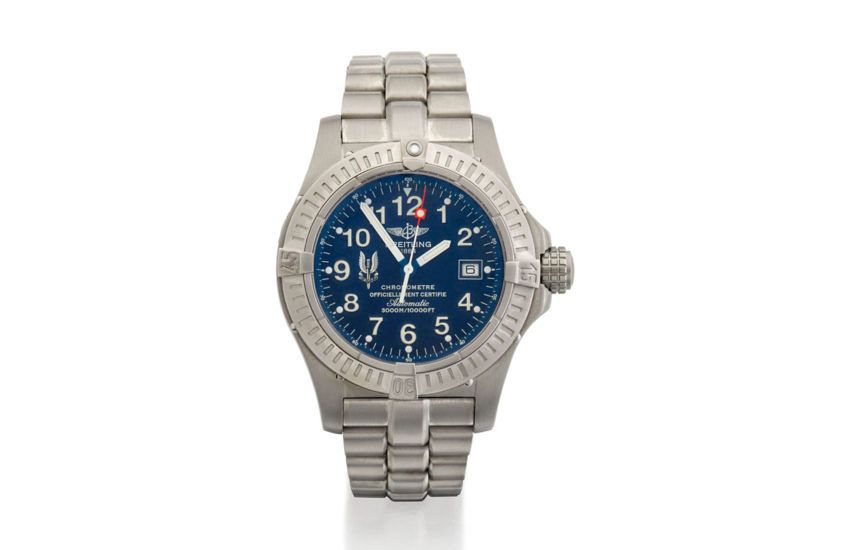 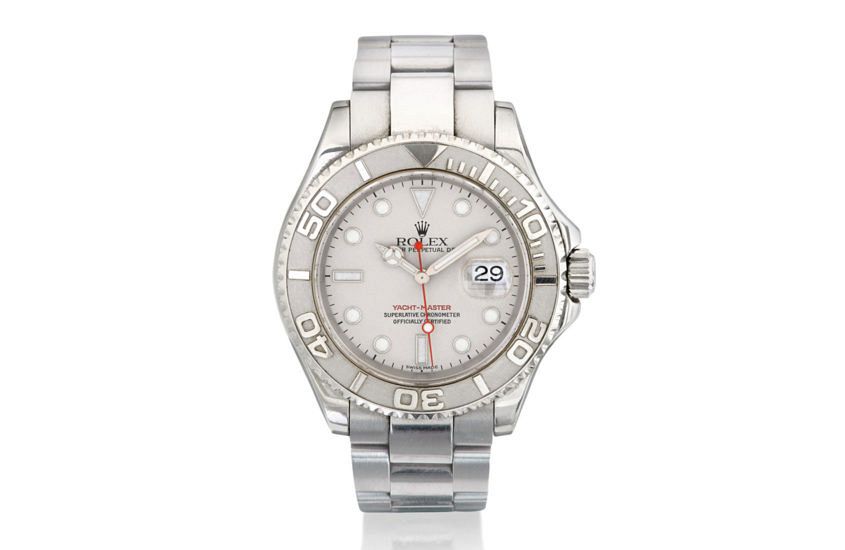 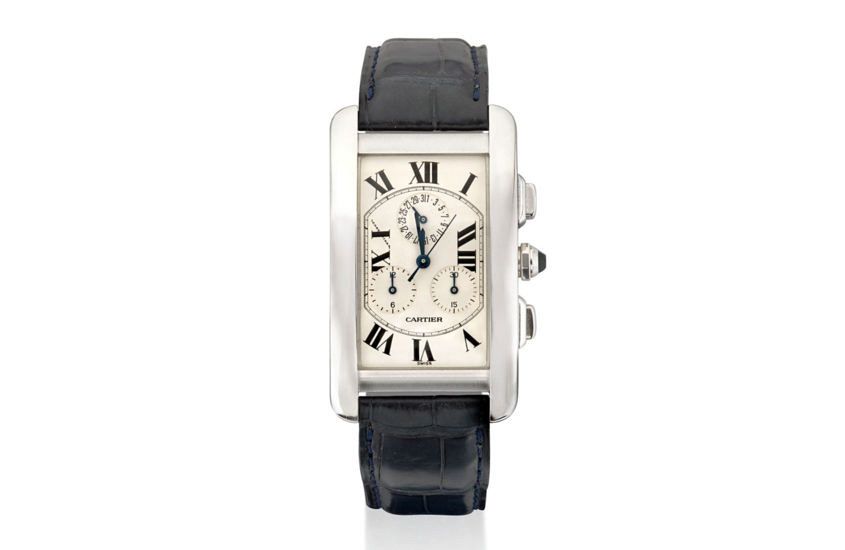 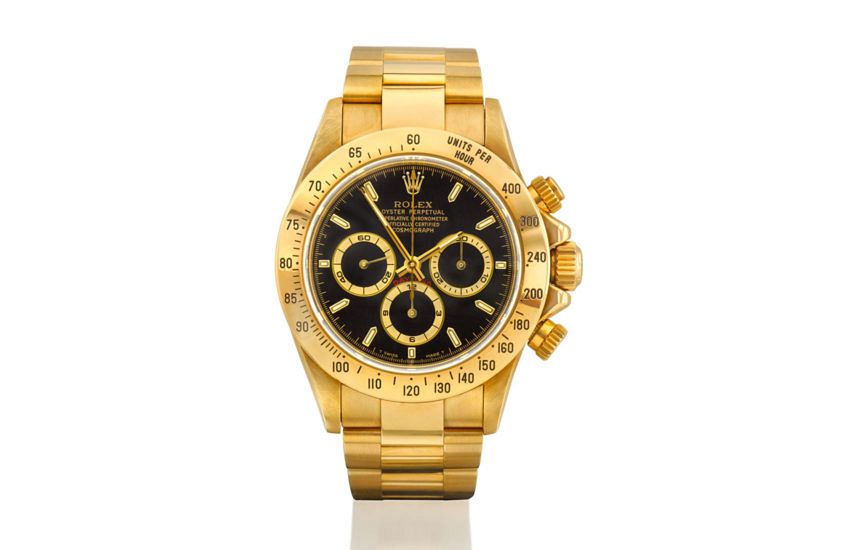 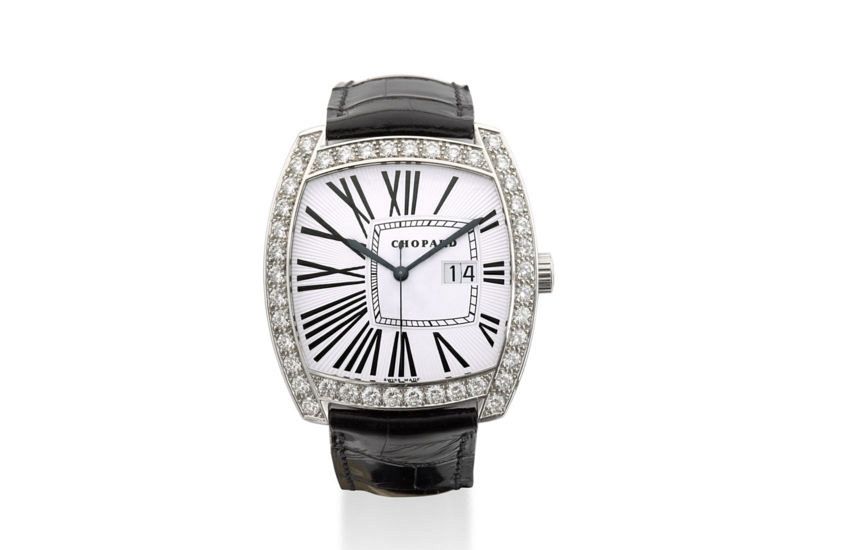 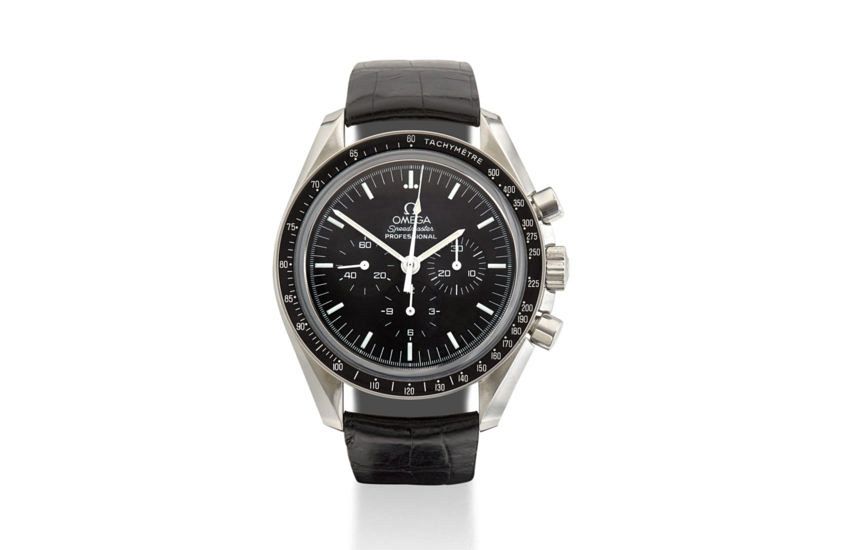 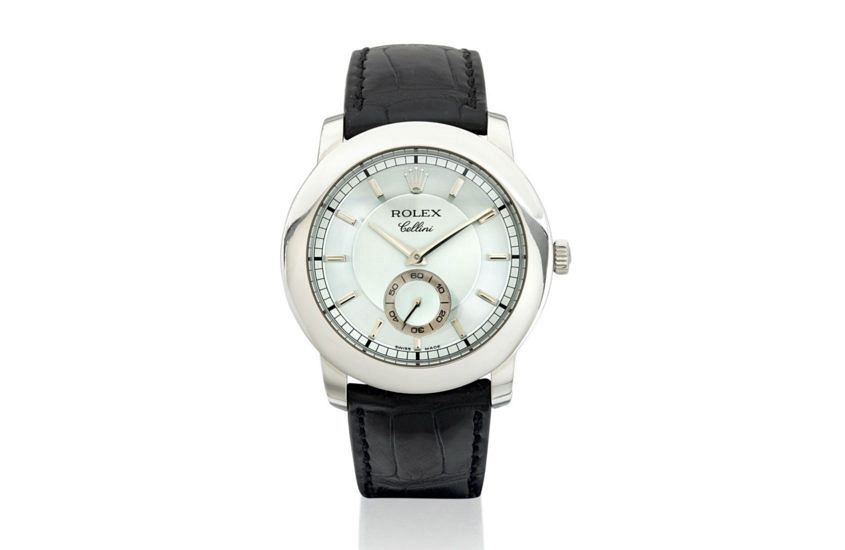 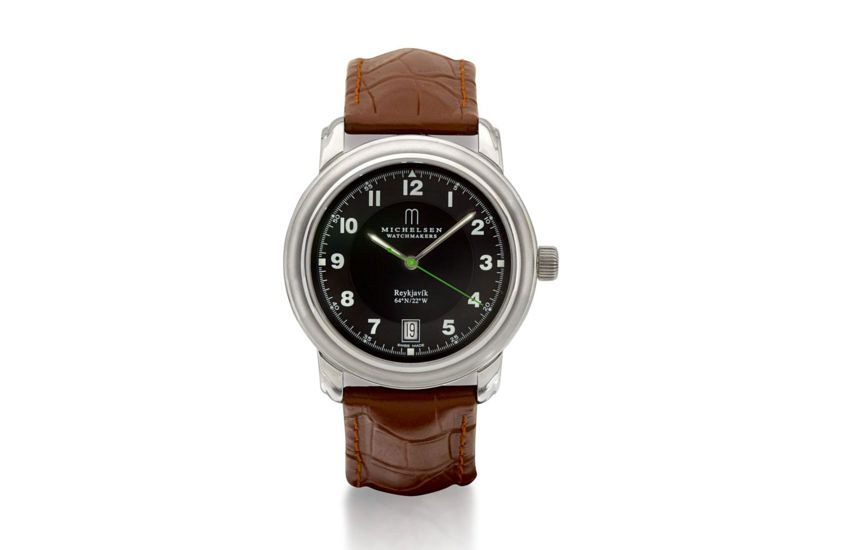