UPDATE: 11th February, see here for WA Liberal MP Ian Goodenough’s response to the fake watch gifting controversy, a third person and yet still strangely personal watch story about his love for his (apparently very real) Rolex. How could we not publish it? For some, including Ian, only a genuine Swiss watch is good enough. We hope you don’t mind us reiterating…. you actually can’t make this stuff up.

If you’re in public office, watches can get you into a lot of trouble. Something Russian and Chinese politicians have learned the hard way, getting busted wearing timepieces far in excess of their declared incomes. 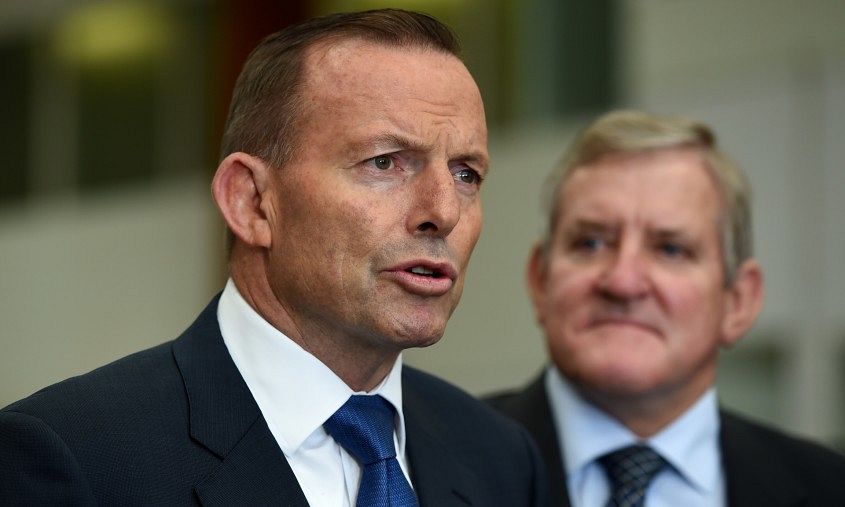 It’s a lesson our Aussie pollies should have taken to heart, but somehow, they haven’t. In the face of better judgement and perhaps, if you’re generous, a dose of naivety, a group of Liberal politicians managed to accidentally accept a quarter of a million dollars in watches from Chinese instant noodle billionaire, Li Ruipeng. Why did they take them? They thought they were fakes. Oopsy. 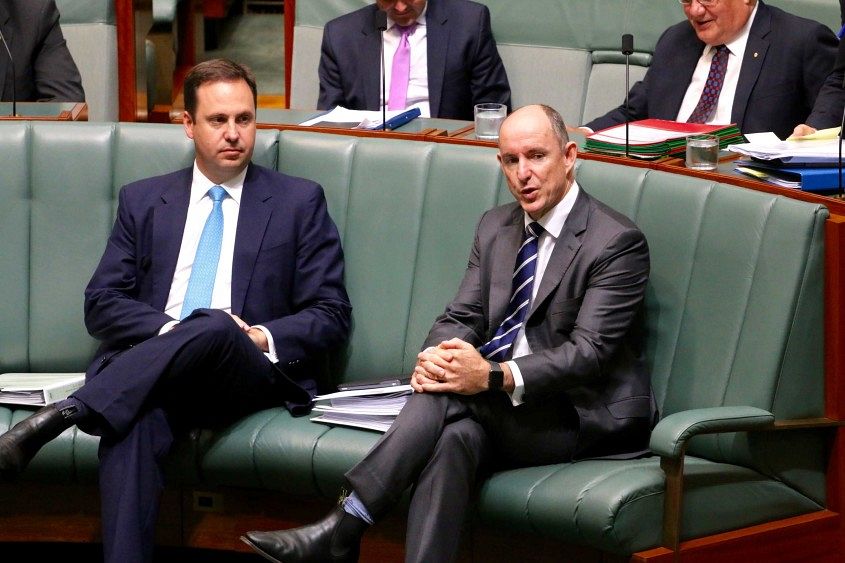 In June 2013 then Opposition Leader Tony Abbott, along with Ministers Ian Macfarlane and Stuart Robert, as well as Peta Credlin had dinner at Parliament house with Mr Ruipeng, who presented them five watches out of a plastic bag, one for each Minister, as well as watches for Abbott’s wife and Robert’s wife.

Ian Macfarlane wore his $40,000 Rolex for months until – after a tip from a pollie mate – he began to suspect it might have been genuine, at which point he had it valued and hurriedly returned it, as did Abbott and Roberts.

That none of the MPs thought to question the gifts of a billionaire businessman with interests in Australia is mystifying, especially as only a few months earlier Queensland MP Rob Molhoek publicly returned a $23k Cartier watch also gifted by Mr Ruipeng.

Politicians just can’t seem to get this right, so we want to help them, and you, with these handy pointers.

1. If you just signed a multimillion dollar mining deal with the gifting party it’s probably real. If it’s fake, they’re either cheap or bold or both.

And finally, even if you thought the watch was counterfeit that doesn’t make it OK – do the right thing, don’t wear fakes. PSA over and out, your devoted team at Time+Tide.