The ‘Paul Newman’ Daytona is one of THE legendary watches. At its most basic level it’s an exotic dialled variant of the (already iconic) Rolex Daytona. Unpopular when it was originally released, things kicked off for the watch when pictures of Paul Newman wearing a ref. 6239 emerged and the once-obscure chronograph became one of the hottest tickets in town. And, like the story of all mythical creatures, that of the Paul Newman is a nugget of truth surrounded by a whole lot of  rumour, speculation and downright BS. The reason is simple – Paul Newmans are worth big dollars. For example, a particularly primo gold ref. 6263 sold just the other weekend, setting a new record with its whopping $3.7m USD hammer price. 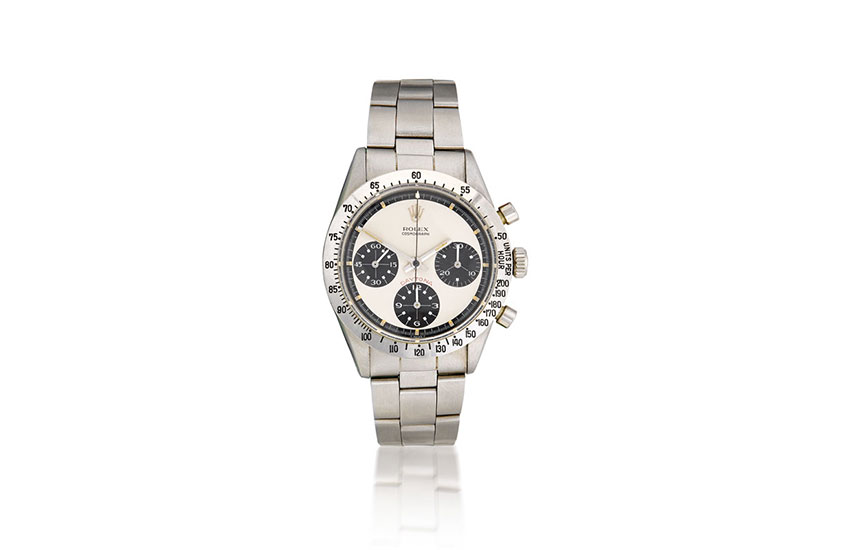 In a little over 24 hours, Sotheby’s Australia will be auctioning off a Paul Newman in Sydney, not something seen too often around here. And while this particular watch won’t be pulling in millions, it’s still an interesting lot. A transitional ref. 6262, produced for only one year in 1970, this is a pre-Oyster case model, powered by a Valjoux 727, beating at 21,600 bph, with the classic panda dial configuration.

For Australian collectors, tomorrow’s auction is an opportunity to see how our auction market performs compared to the more established hubs of Geneva, London, New York and Hong Kong, especially for such an investment-grade piece. Sotheby’s Australia has placed an estimate of $80,000–$120,000, which, depending on condition, seems to be a reasonable and somewhat conservative price. A similar model, which sold in March at a Sotheby’s London auction, hammered in 68,750 sterling ($120,000), and in a May auction in Geneva, Christies realised 162,500 CHF ($224,000) for a ‘very fine’ example. 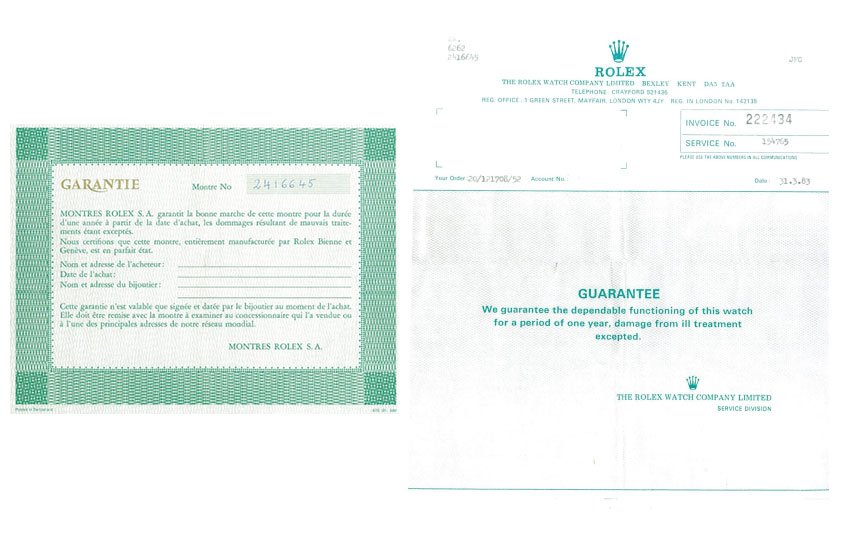 So, if you’re in the market for a $100K plus Daytona, and don’t want to deal with the hassles of international shipping, tomorrow’s auction at Sotheby’s might be your best bet.