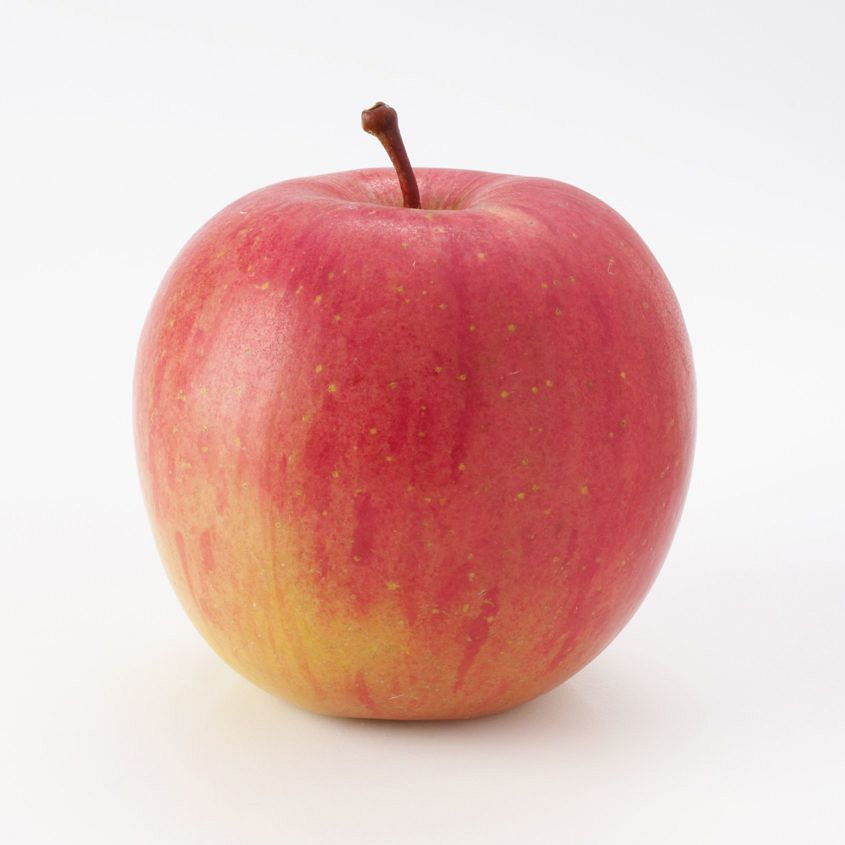 An apple weighs 4.7 times more than the Montblanc TimeWalker Pythagore Ultra-Light. So here begins our tale….

Over the past few years, Montblanc has been delivering the hits with unerring regularity, part of an impressive brand refresh that’s made everyone sit up and pay attention. In particular they’ve developed a rep for clever, classically inspired pieces – which is why the TimeWalker Pythagore Ultra-light Concept watch surprised us. 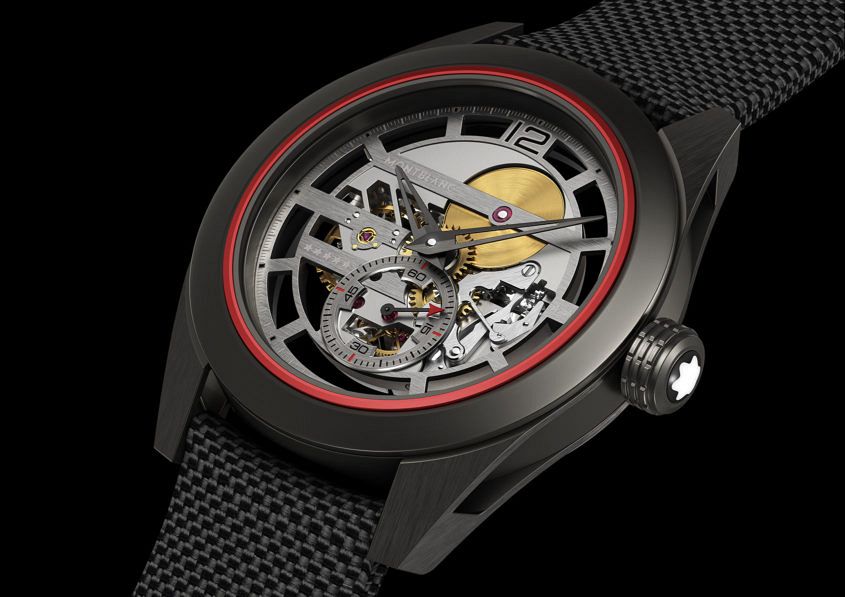 Weighing a mere 14.88g – yes, GRAMS – it’s no ordinary TimeWalker, nor is it any ordinary watch. Montblanc has trimmed the fat and shed the weight where it counts. So, how did they do it? We’d like to say it was with a combination of diet and exercise, but in reality it was mainly the use of some ultra high-tech material compositions: DLC-treated titanium, Kevlar, and carbon fibre. 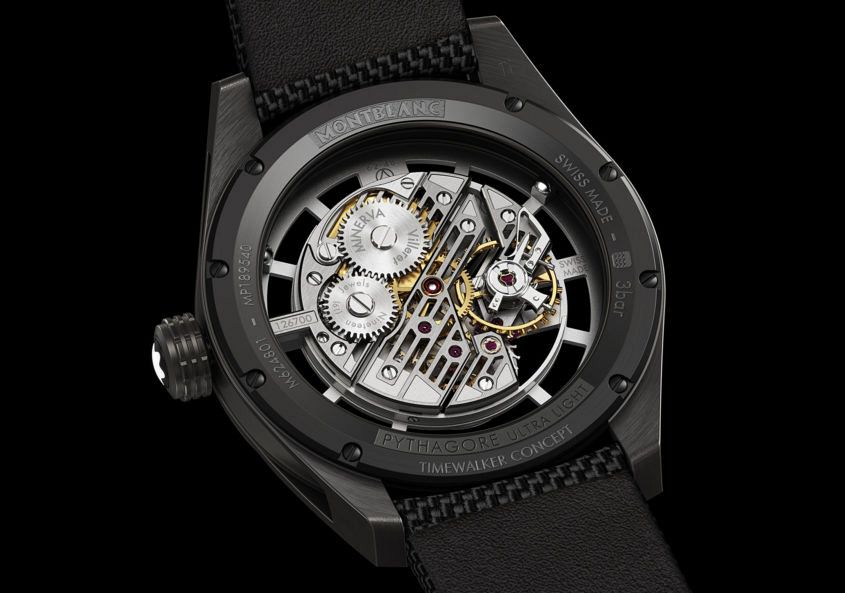 Now, there’s no arguing that 14.88g is definitely light. But just how light? Well, I weighed my Tudor Black Bay (on the fabric strap), and it came in at roughly 94g, making it just over six times heavier than the Montblanc. Beyond that, here’s how it stacks up to a few other bits and bobs from around the T+T office: 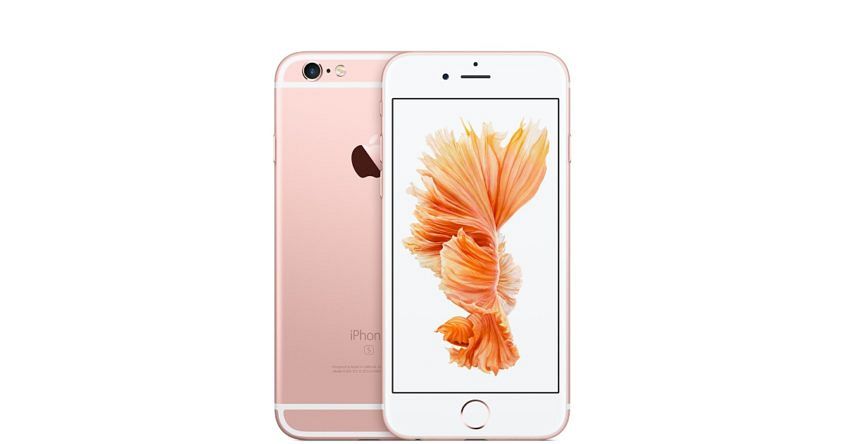 That’s equivalent to a whopping nine TimeWalker Pythagore Ultra-Light watches. And you won’t need to replace the watch in a year and a half, either.

Same weight as 4.7 Pythagore Ultra-Lights. How do you like them apples? 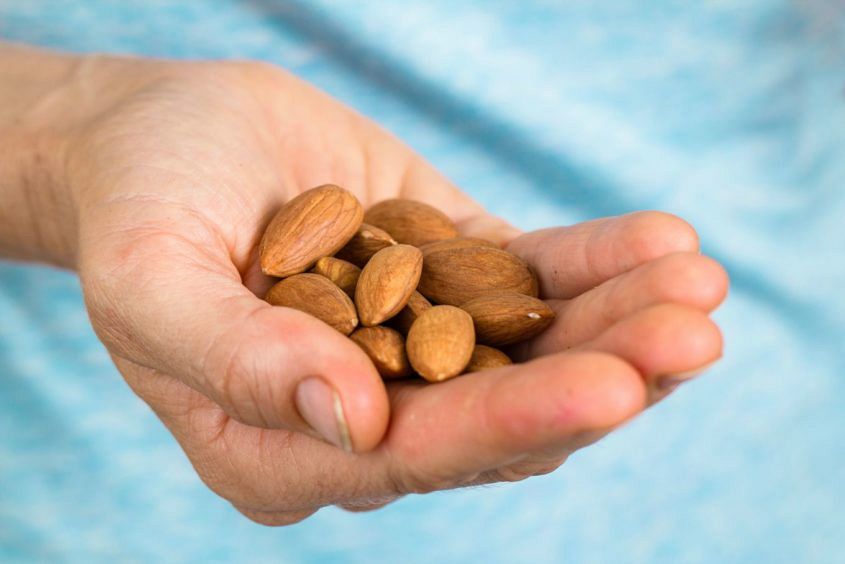 With that kind of carefully-weighed portion control, you could get close to two Ultra-Lights. The watch may have more carbon fibre, but the almonds win when it comes to actual fibre. (Sorry.) 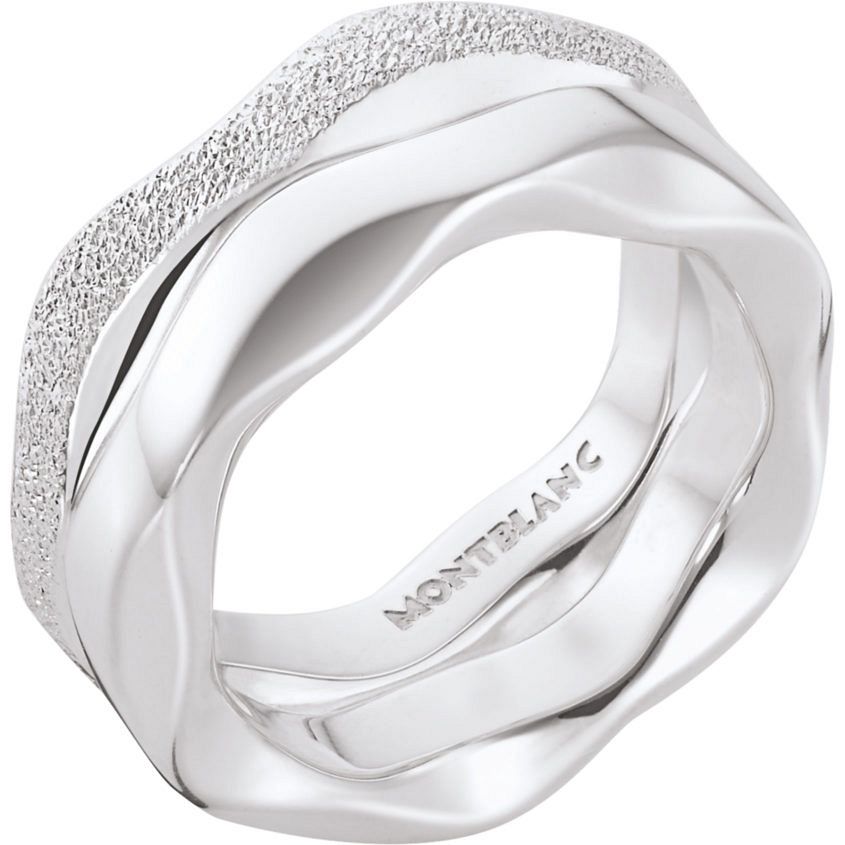 That’s pretty close in weight to the Pythagore. After all, it’s only fair you get your significant other something as well. 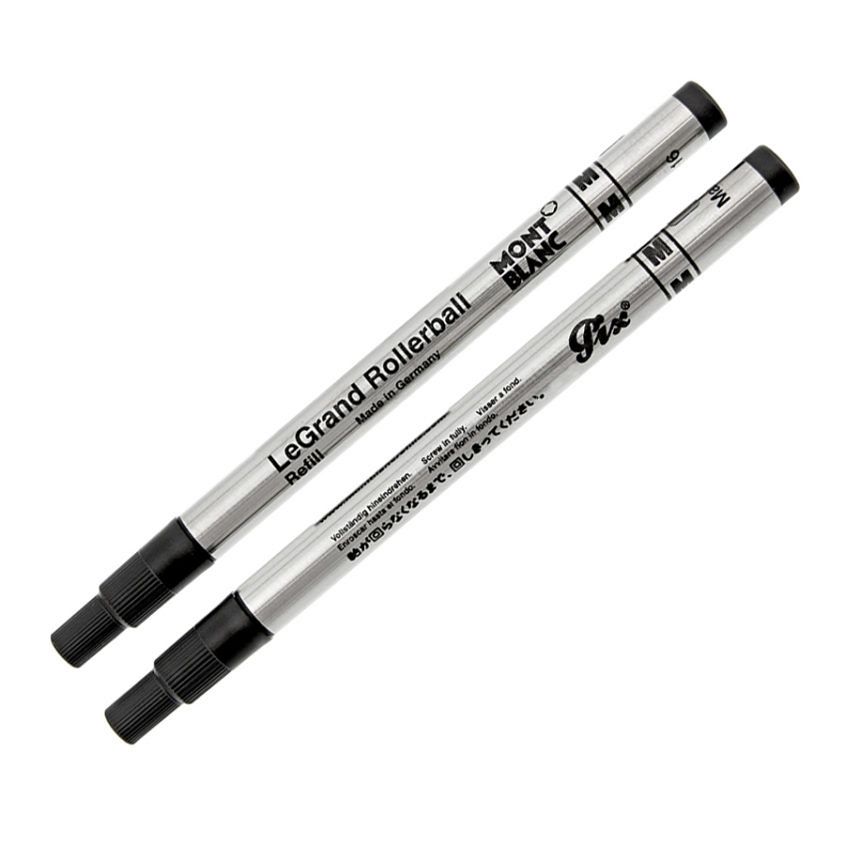 Again, weighs roughly the same as one of these lightweight watches. And that’s plenty of ink, so you won’t run out writing about how awesome this watch is. 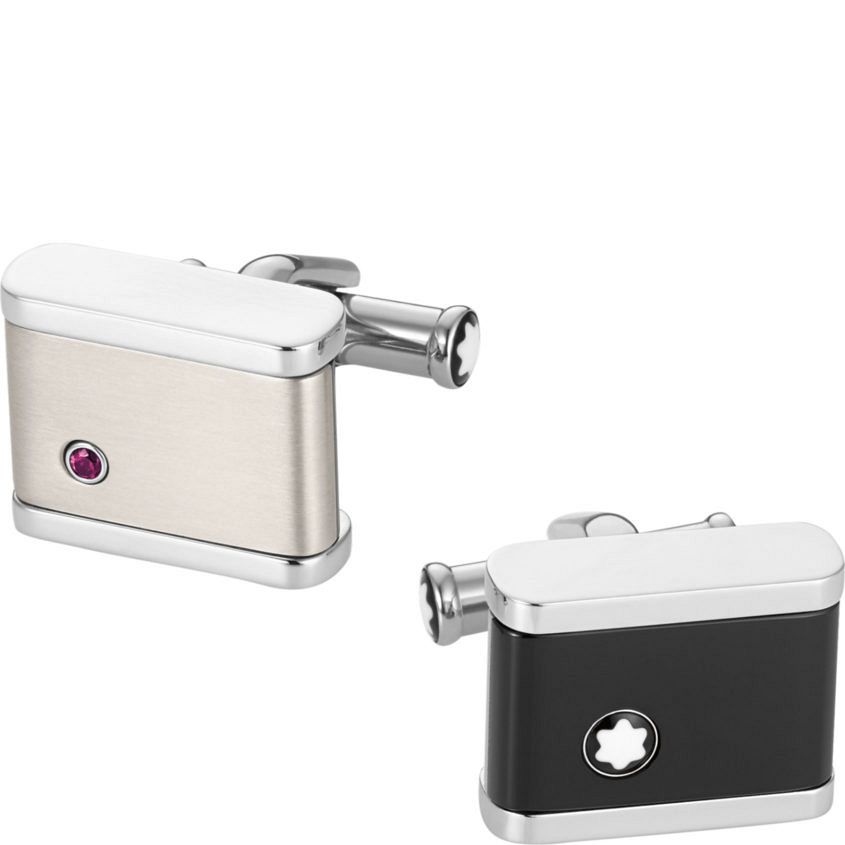 …or one and a half Ultra-Lights. These will just look great with it. 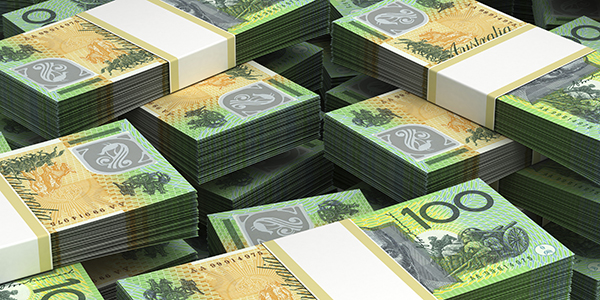 By our calculations, that means the TimeWalker Pythagore Ultra-Light Concept weighs approximately $1500 in $100 bills – not that it’ll do you any good, because this concept watch is definitely not for sale.