Congratulations to Breguet, who, on Friday October the 31st took out watchmaking’s top prize, the ‘Aiguille d’Or’ (‘golden hand’ in French) at the 14th Grand Prix d’Horlogerie de Genève (GPHG) for the Classique Chronométrie. Champagne! 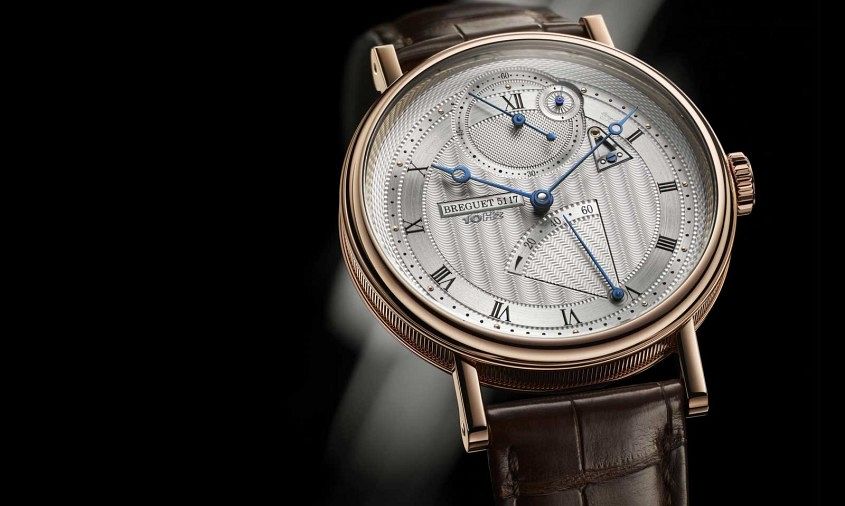 The Breguet Classique Chronométrie: “It is absolutely insane,” says Forbes.

This 14th edition of the GPHG had record levels of participation with representation from all the major watchmaking groups as well as a number of independents. There are multiple categories, but the hand of the king, sorry (too much Game of Thrones) the golden hand, is reserved for the what is judged to be the best watch across all categories. The Federal Councillor Johann Schneider-Ammann officially presented this prize on-stage, taking the moment to praise “the vitality of the Swiss watch industry.” 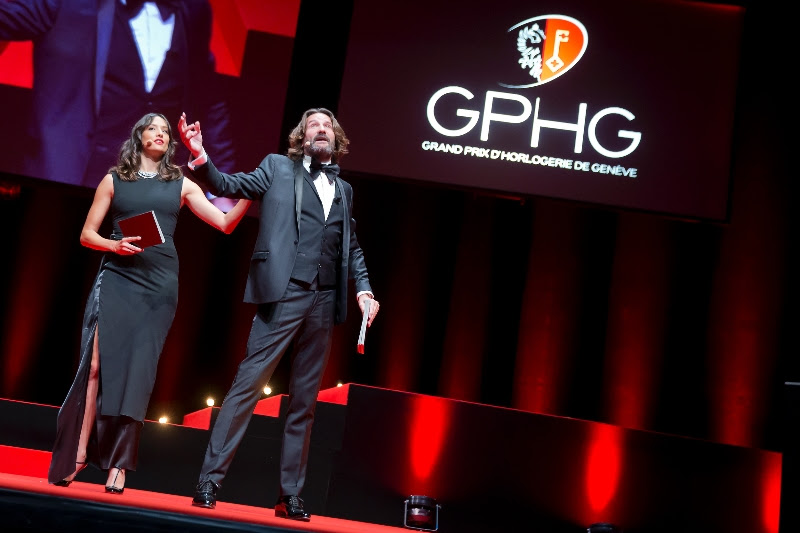 You can tell this guy was excited. The GPHG was Jointly hosted by Mélanie Winiger and Frédéric Beigbeder, the ceremony was attended by around 1,500 guests.

The GPHG was established in 2001 as a way to showcase the best of the luxury watch industry. While it is based in Geneva, the competition is open to watches made all over the world. Winners are chosen by a 25-person jury that consists of watchmakers, journalists, designers, watch collectors, auctioneers and retailers. And John Mayer, who is often touted as celebrity-land’s watch geek. 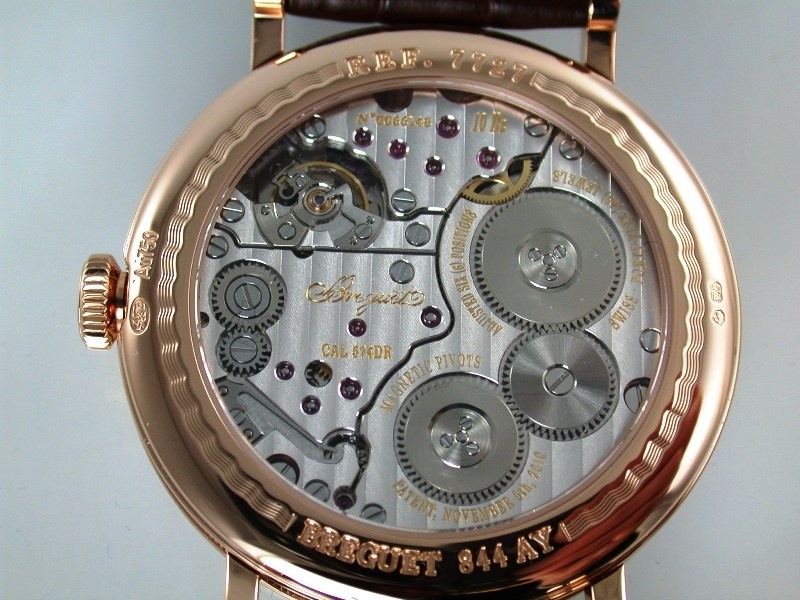 The Classique Chronométrie was not a controversial choice; to quote Forbes, “it is absolutely insane.” From the outside it’s vintage Breguet, with many hallmarks including a guilloché dial and open-tipped ‘Breguet hands’ that are actually named for the French watchmaker. The hint that there is a modern twist lies in the racy italicized ’10 Hz’ under the nameplate and in the patent declaration visible through the clear case back. 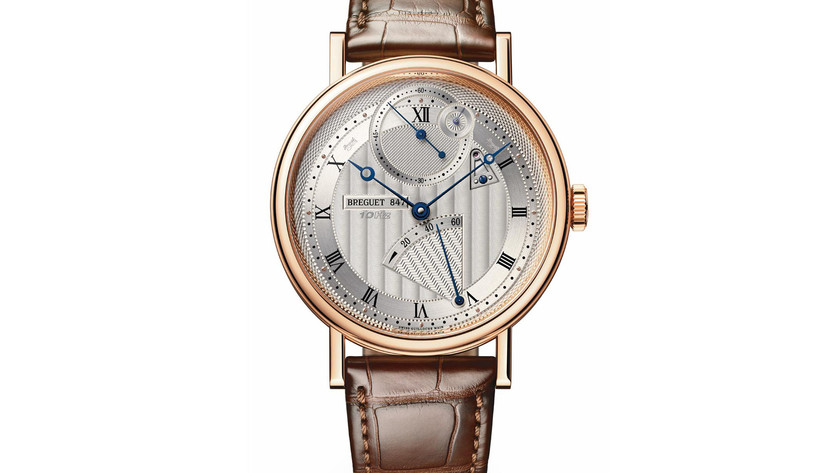 Classically handsome looks on the outside but some serious technological watchmaking brawn under the dial where magnets are used in the endstones of the balance staff keeping it in place and pulling it back upright when it is displaced by shocks. The balance staff actually ‘floats’ at the bottom, as you can see in this pic. 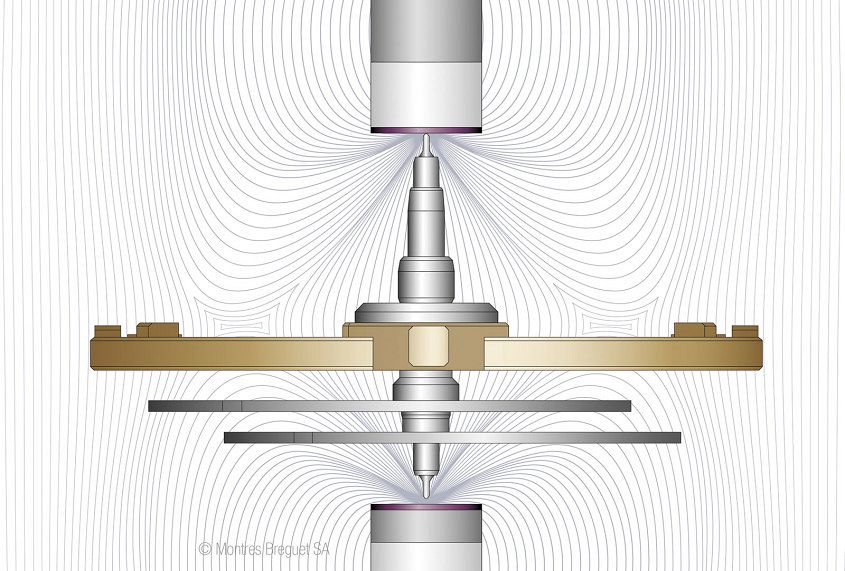 The watch beats at an astonishing 10 Hz – more than twice the speed of most watches.

Breguet’s ongoing tradition of innovation is clearly alive and well!