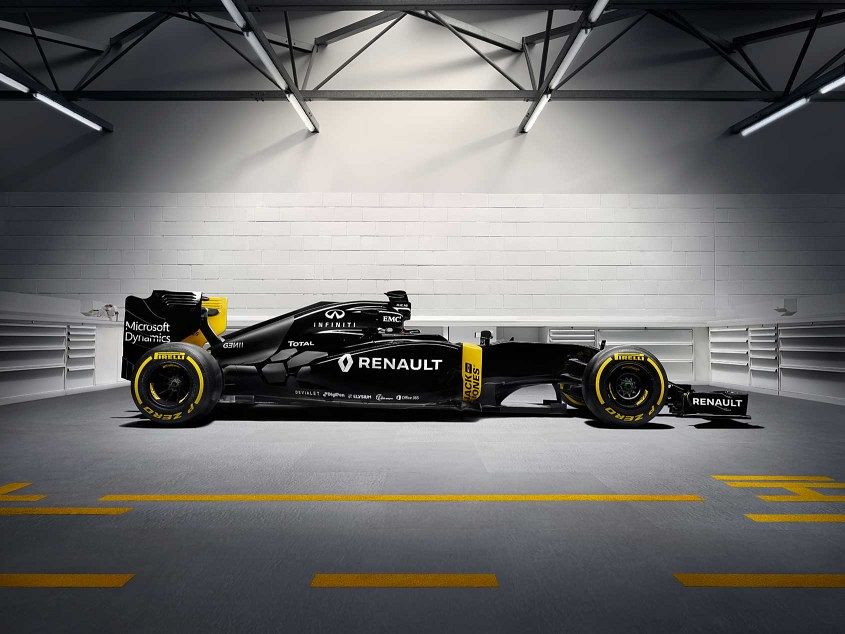 Formula One and fine watches have always gone hand-in-hand. Late last year TAG Heuer shocked the F1 community when they announced they would be ceasing their 30-year relationship with McLaren, instead becoming a power unit (AKA the engine) sponsor for Red Bull Racing. In another surprise move, Bell & Ross have just announced a fresh partnership with the newly-formed Renault Sport F1 Team as a sponsor in 2016.

Bell & Ross are all about the world of aviation, so this is an unexpected new direction, but a prestigious one, placing them in the same league as Ferrari and Hublot, Mercedes and IWC, and now Red Bull Racing and TAG Heuer. 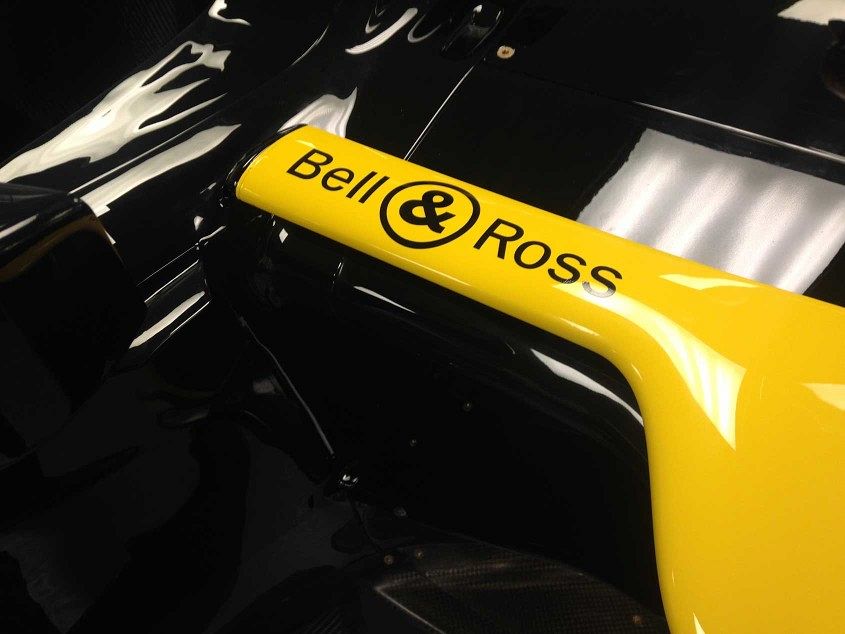 Bell & Ross continue to build on their already strong image, and have demonstrated impressive growth in Australia, but this latest foray into Formula One will introduce the brand to a whole new audience. F1 is an attractive platform for watch manufacturers, and not just because of the sport’s massive worldwide following – after all, both industries are known for their mechanical precision and performance. “We hope this will be a lucky partnership on both sides,” says Bell & Ross CEO Carlos A. Rosillo, “and that we will make people dream and arise the fans’ passion of wonderful mechanics!” 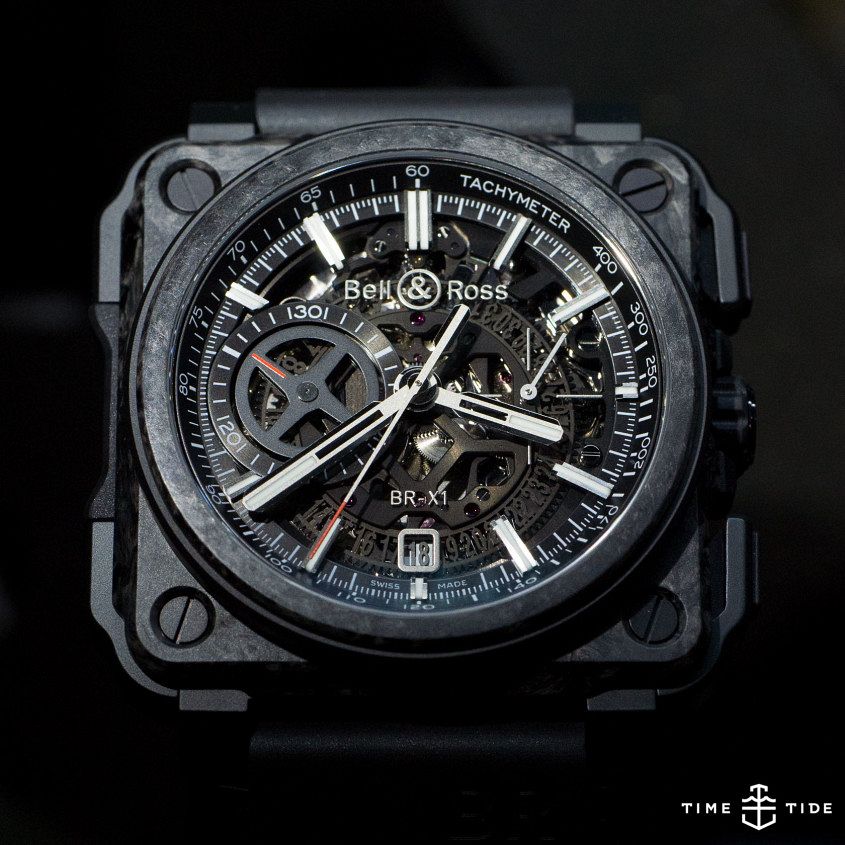 Although nothing has been officially announced, we at T+T are certainly hoping there’ll be plenty of crossover collaborations in high-tech materials. Meanwhile the team will be wearing watches from the BR-X1 line, so we’re expecting to see a special edition of this model with highlights in Renault’s trademark yellow soon.

We look forward to seeing this new partnership in action at the 2016 Formula One Rolex Australian Grand Prix, which runs March 17-20 at Melbourne’s Albert Park.