When ‘Lady Gaga, Bradley Cooper – Shallow (A Star Is Born)‘ came up on my Discover Weekly Spotify playlist, it caught my attention for three reasons. Firstly, I had no idea that Bradley Cooper could also sing (of course he can). Secondly, it’s delightful. But thirdly, and most relevantly, the duo were both recently appointed brand ambassadors for two of the world’s best watch brands. Now, the song is from 2018 musical romantic drama A Star Is Born, which centres on Gaga and Cooper as star-crossed lovers, and also happens to be Cooper’s directorial debut. 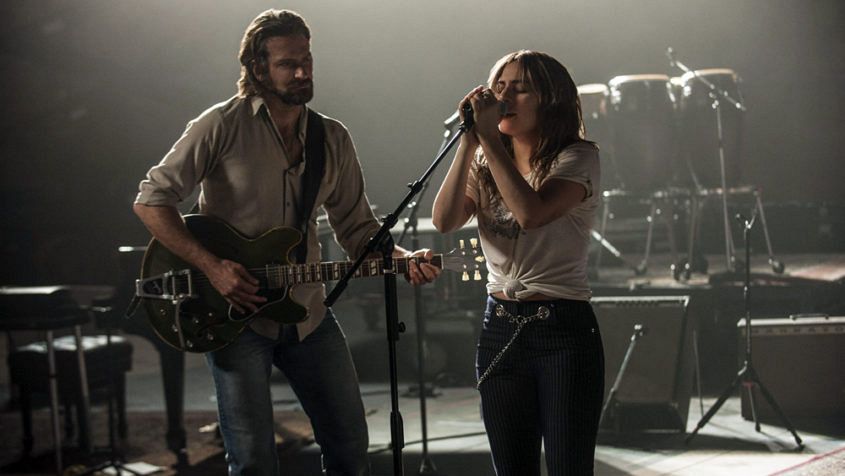 And so, I got thinking: What would these rock stars wear on and offstage if they had just two watches from their respective brands? And then I went to town. 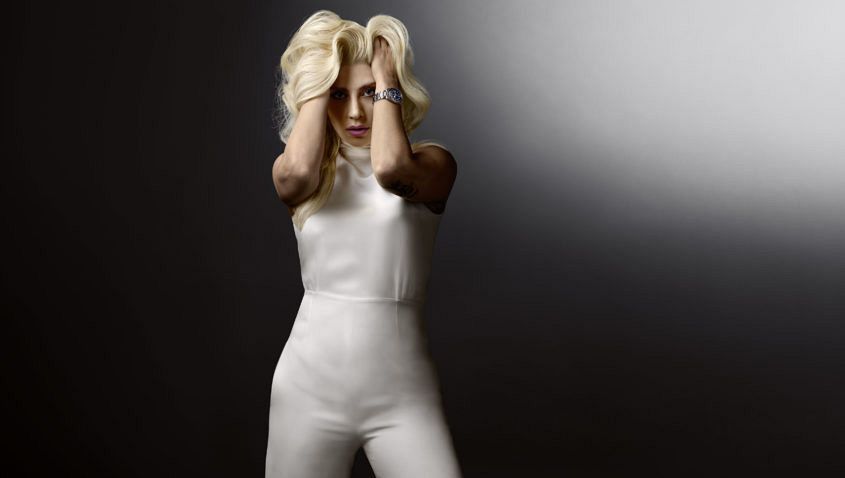 In case you missed it, Tudor made waves late 2017 when they appointed Lady Gaga as a brand ambassador and global face of the #BornToDare campaign. Here’s what we think she’d wear …

On stage: The Black Bay Dark 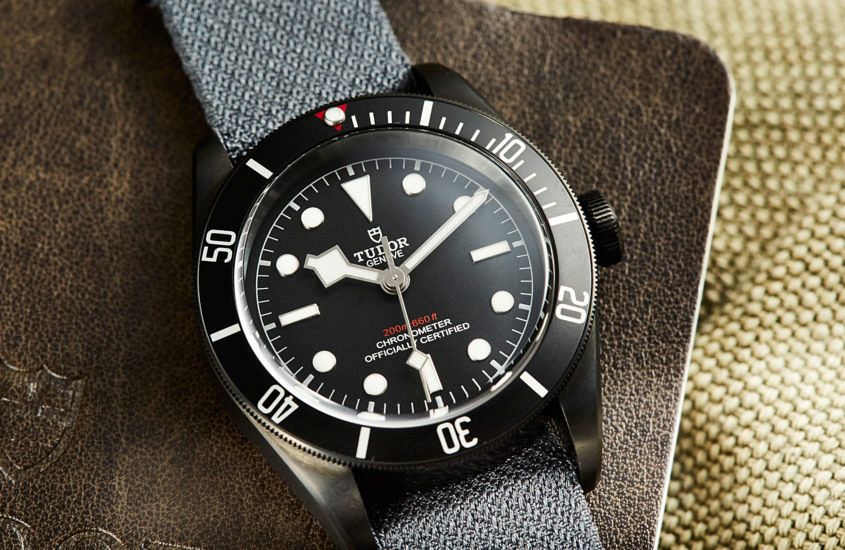 This is the obvious choice for an onstage watch. The 41mm case will have enough of a presence to match Gaga’s voice, and the black PVD case fits in perfectly with any rock star look. Being a Black Bay, you can rest assured that it can take all the rock star lifestyle thrown at it (TVs, guitar picks, etc.) and keep on ticking, so I couldn’t think of a better stage watch. 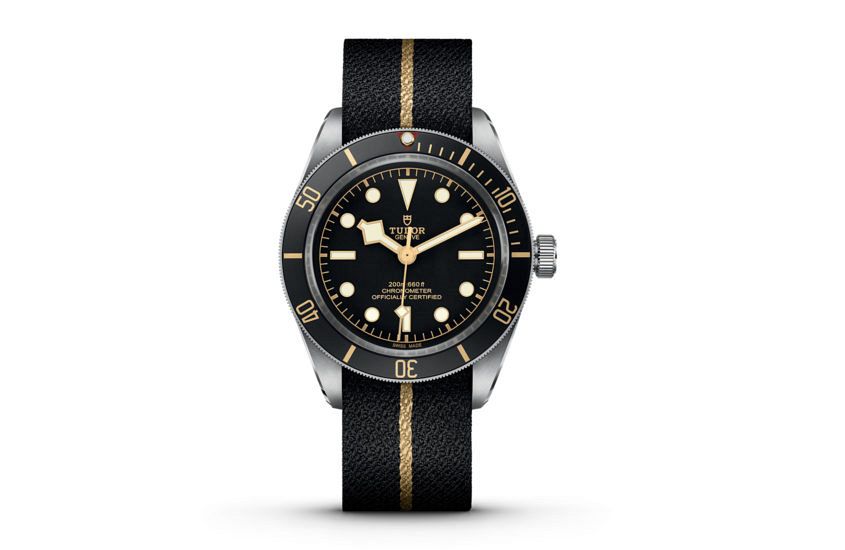 When it comes to offstage, I chose another from the Black Bay family. This time, the smaller BB58, which is more suited to an off-duty musician. There are a few reasons I like this scaled-down diver: primarily, the gold details on the dial, hands and bezel, which add just enough character and colour to stand out. These touches are carried through to the soft fabric strap, which keeps the look casual and low-key — just what you want when you’re hiding from the pap! 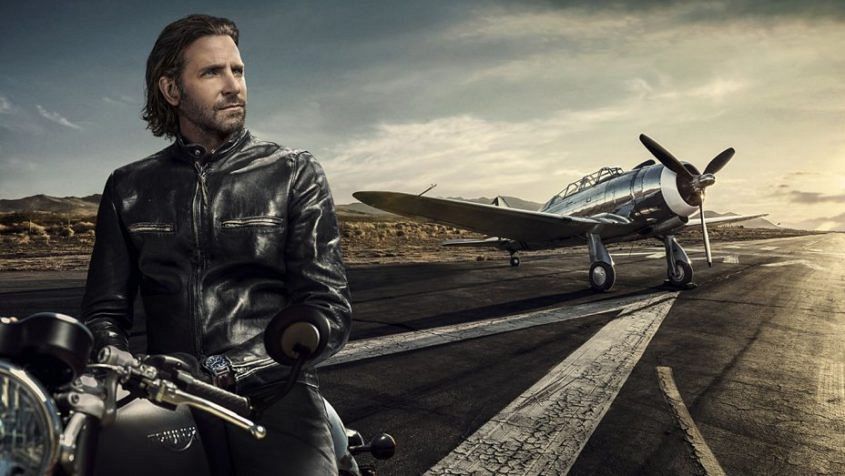 When Cooper was announced as an IWC ambassador earlier this year, we were already convinced he’d been one unofficially for quite some time. 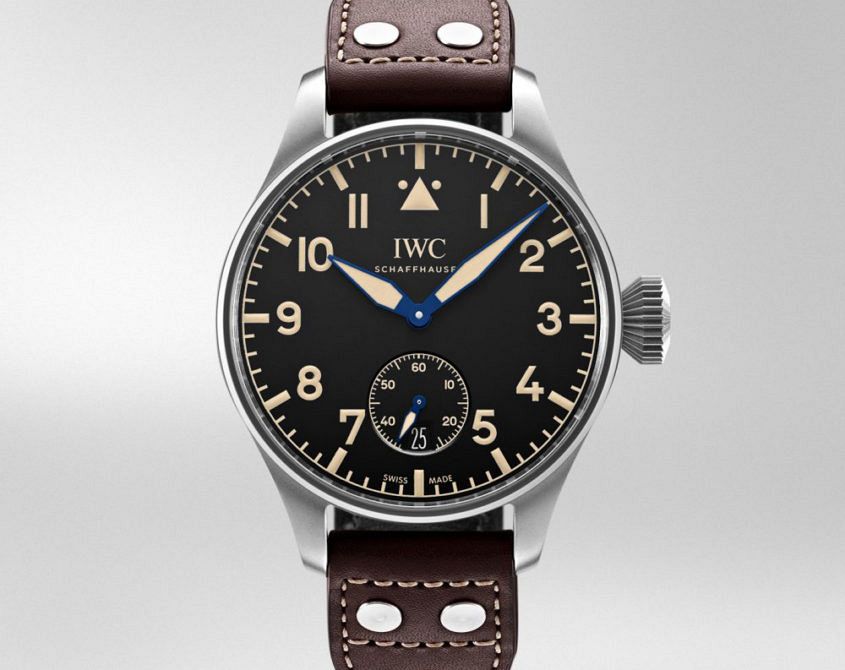 We already know that Cooper is a big fan of IWC’s iconic Big Pilot, so it’s easy to see him sharing that love on stage. With a powerful 48mm titanium case, this will have more than enough stage presence. Plus the black dial, with creamy luminescent markers, and subtle blue touches on the hands. 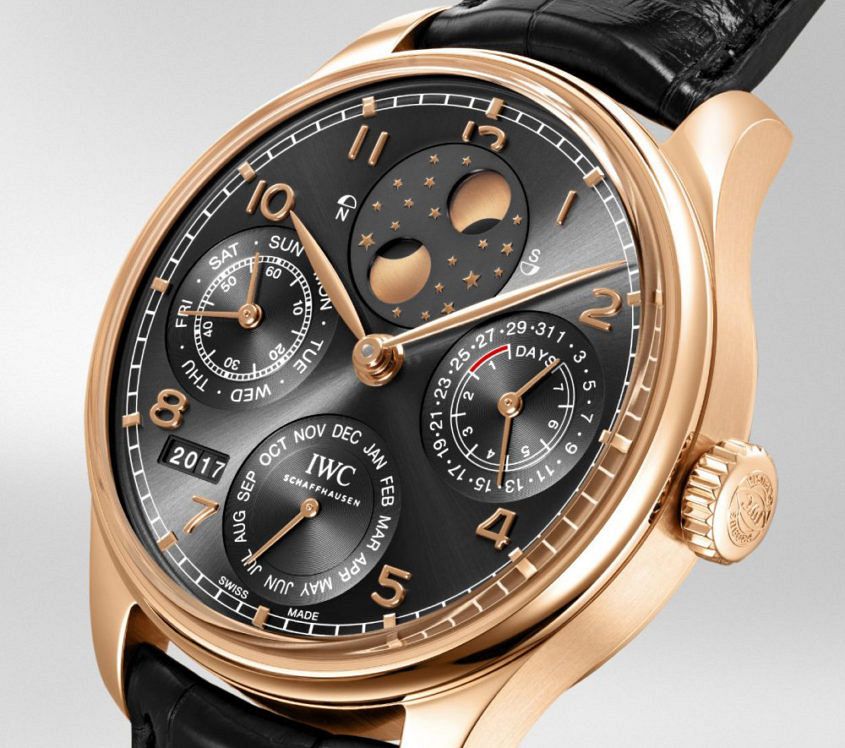 The 18ct red gold case is all class and matches the fantastic slate dial, offering a more refined experience for when Cooper is offstage. The 7-day power reserve will also live up to the rock star life, and stay ticking during week-long benders. The double moonphase (for both hemispheres) and perpetual calendar also mean he can rest easy, knowing he’ll lose only a single day every 577.5 years. Phew.