The notion that “knowledge is power” has arguably become the guiding principle of our professional lives. Organisations are more reliant than ever on numerical evidence to gauge how they’re shaping up. Businesses study balance sheets, governments scrutinise trade figures, media networks analyse traffic growth and revenue streams. Sport, too, has become ever more data-obsessed after the so-called “Moneyball effect” saw the Oakland A’s baseball team thrive after they started basing their decisions on statistical analysis, rather than the hunches of ageing scouts. 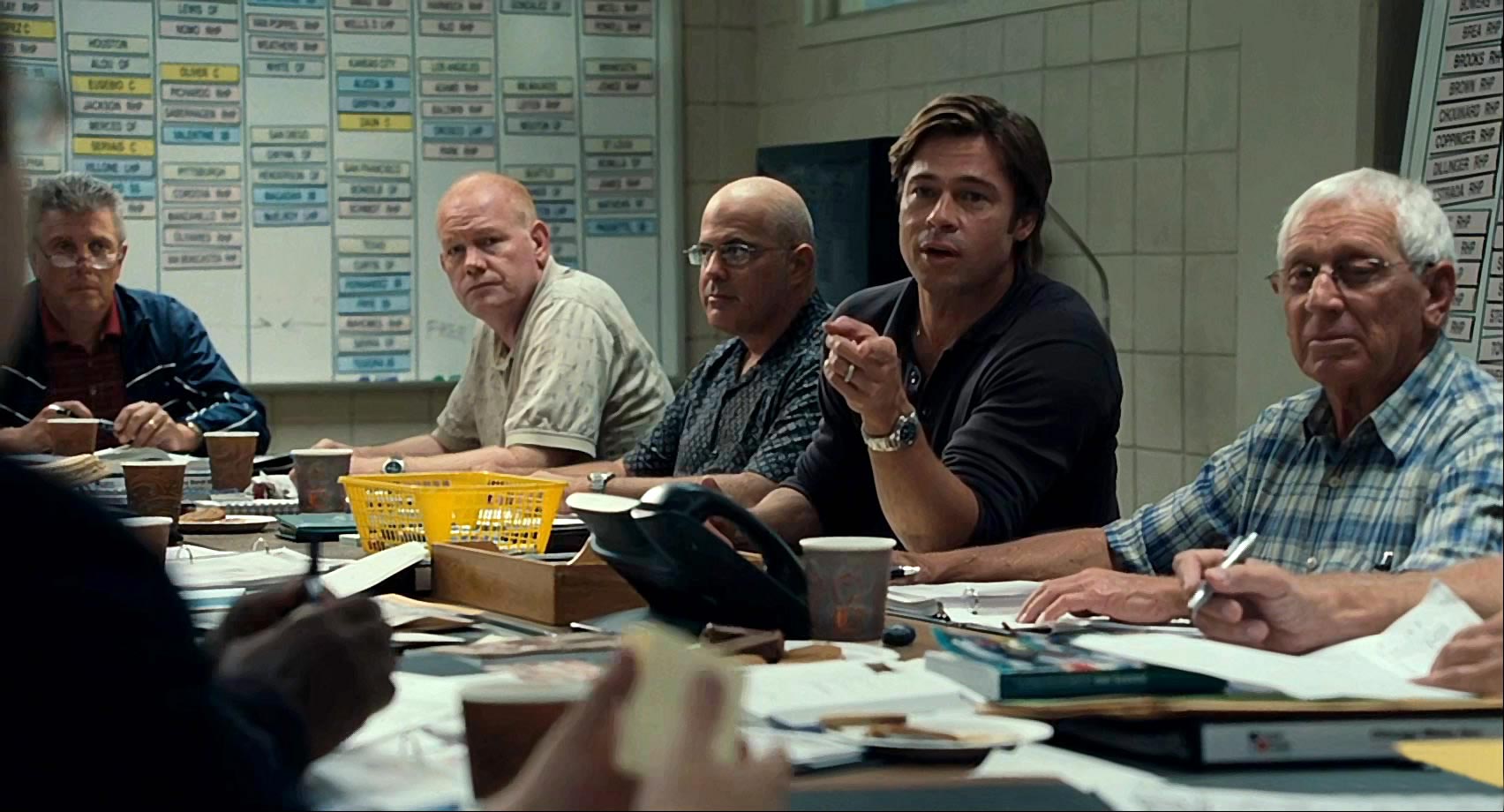 As a result, the corporate maxim, “If it’s not measurable, it’s not manageable” has become universally accepted. The reason is simple: numbers deliver an objective yardstick to determine your rate of progress or decline.

That philosophy is now also becoming increasingly applied to our personal lives. Built on the promise of “self-knowledge through numbers”, the “quantified self” movement is based on collecting data on a specific area of your life with a long-term view to improving it. Your focus could be anything you’re looking to work on: weight loss, mood swings, cholesterol levels, productivity, too much booze … To the self-tracker they’re all made to measure. Once you’ve accumulated a reasonable wodge of data, you can then analyse the patterns and attempt to take corrective action to nudge the results in a positive direction.

Smartwatches made self-tracking more accessible than ever before. The intimacy of these devices means that a watch is in direct contact with your skin, so can record your pulse, monitor your temperature and chart the quality of your sleep. Suddenly, it was easy to monitor your daily calories, number of steps and heinously bad posture. All of which sounds like a good thing. It also explains why the number of connected wearable devices worldwide is expected to jump to 1.1 billion or more by 2022. After all, if knowledge is power, then a smartwatch could make you practically omnipotent. 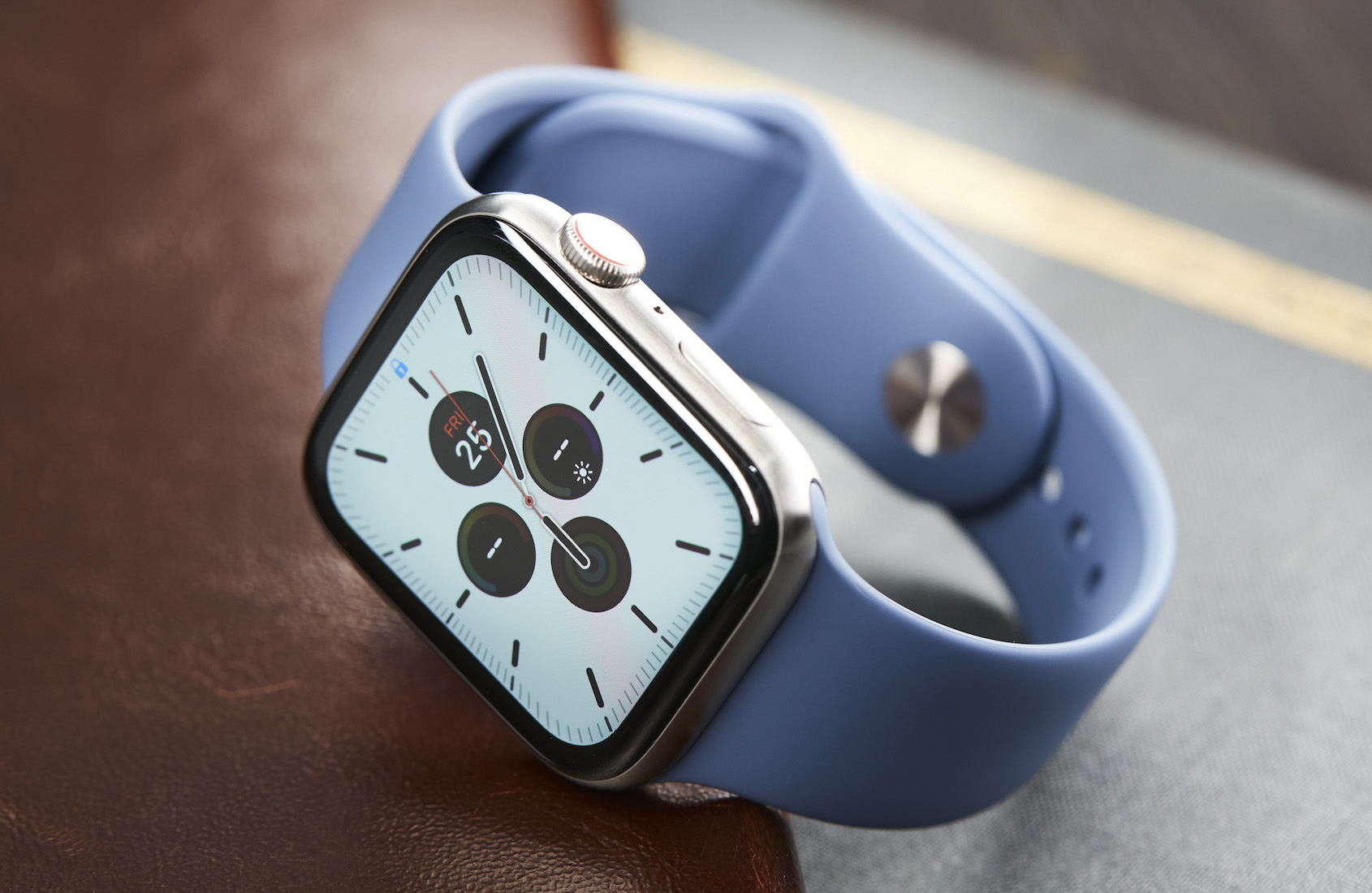 But a new study suggests that such information can also provoke anxiety. The University of Copenhagen’s Department of Computer Science examined the experiences of heart patients who used Fitbit fitness watches to measure their sleep, heart rates and physical activity.

During the six months that they wore the watches, the heart patients did learn more about their illnesses and became increasingly motivated to exercise. Significantly, however, they also became more anxious, explains Assistant Professor Tariq Osman Andersen, one of the researchers behind the study.

“Our study shows that, overall, self-measurements are more problematic than beneficial when it comes to the patient experience,” he said. “Patients begin to use the information from their Fitbits just as they would use a doctor. However, they don’t get help interpreting their watch data. This makes them unnecessarily anxious, or they may learn something that is far from reality.”

That the patients became more engaged with their overall health was clearly a  positive development. But they also began to self-diagnose unrelated health data as affecting their heart disease when there was often no causative link. A fast heart rate, for example, could become translated as the sign of a looming heart attack. Feedback on poor quality sleep could spark fears they were exacerbating their illness. 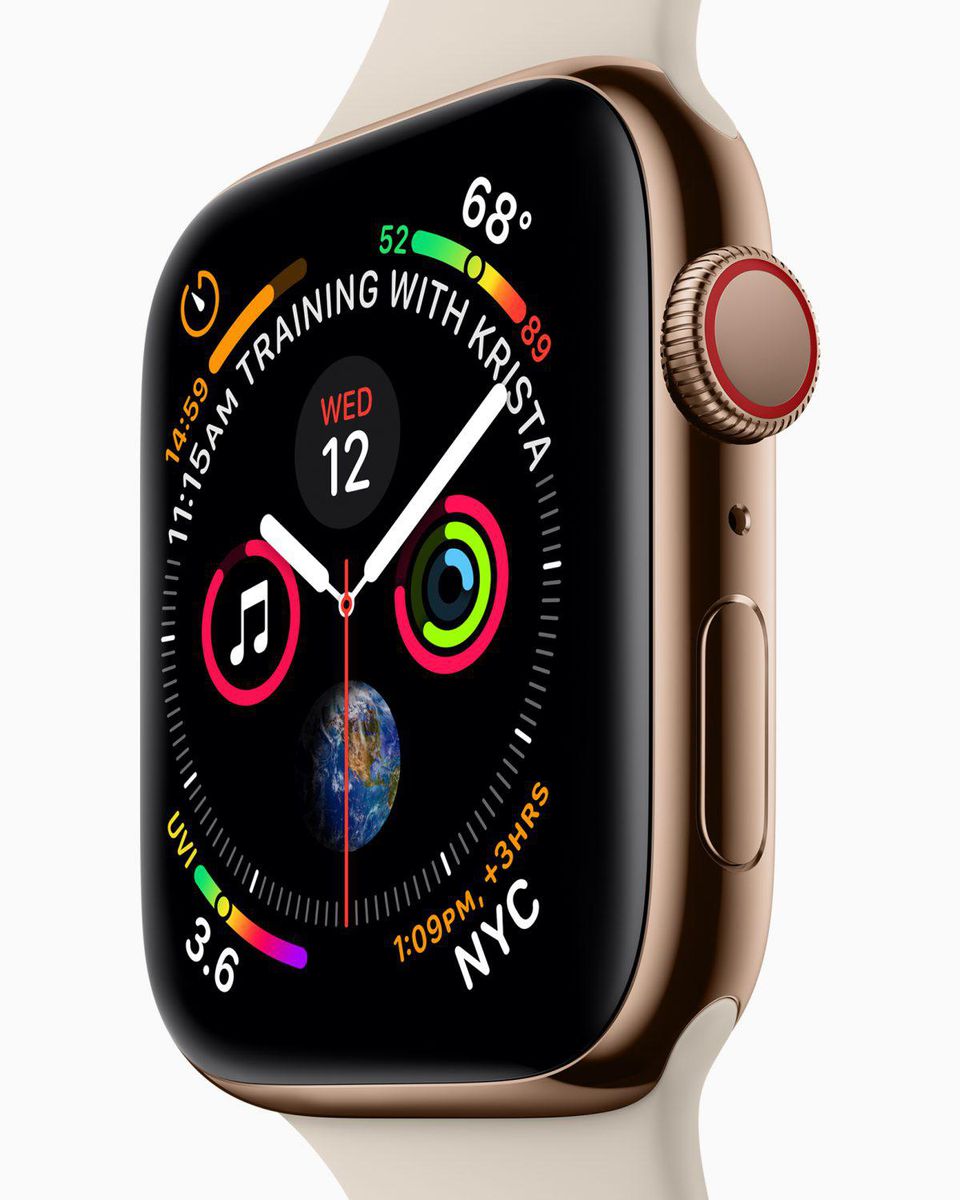 “Conversely, the Fitbit watch can be calming, if data shows that you are sleeping well and have a low heart rate,” explains Dr Andersen. “The problem is that you cannot use data directly related to heart disease because the watch is designed for sports and wellness, as opposed to managing disease.”

According to the research team, for health apps to have a positive effect, patients need help interpreting data related to sleep, heart rate and exercise habits. “We believe it is time to think in terms of ‘collaborative care’, where both patient and clinicians benefit from the new health data and are thereby able to work together to manage and treat chronic diseases,” Dr Andersen concluded.

While the study focused on a small group with a specific health problem, the basic take-home is more widely applicable. The self-tracking properties of smartwatches and wearables can prove genuinely useful by illuminating useful data and making you more accountable. But getting too hung up on your personal metrics can also spark self-obsession, anxiety and even shame. Data is not positive or negative in itself, it’s what you do with that info that ultimately counts.