Tudor’s Baselworld 2019 collection is always a hotly anticipated affair, and this year the Shield offered some stylish new takes on existing models, and a distinctive diver no one saw coming. 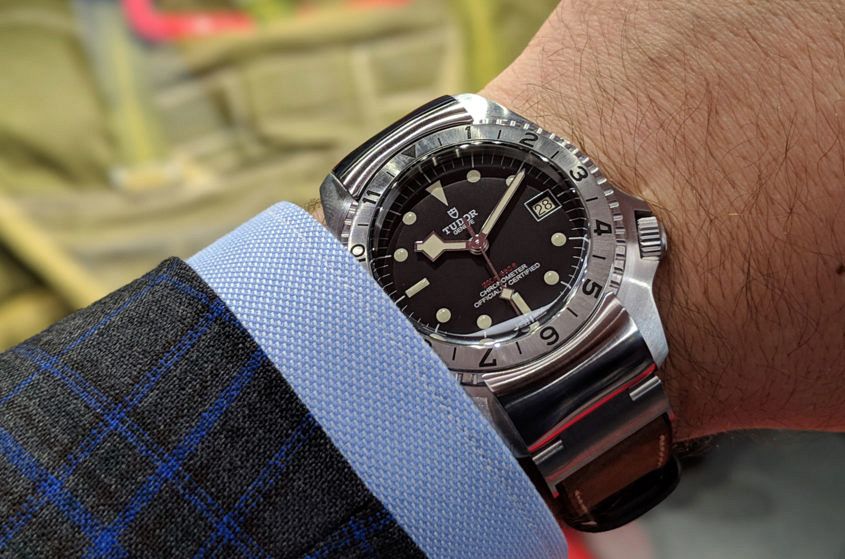 One of the more interesting, unexpected and downright surprising releases of Baselworld 2019 has to be the Tudor Black Bay P01. To paraphrase that guy from Star Trek: it’s a Black Bay, Jim — but not as we know it. Based on a prototype watch developed in the late 1960s with the US Navy in mind, this Black Bay is pure tool watch. The party trick here is that the bi-directional bezel (which is graduated for hours — something I’ve been wanting on a Black Bay since forever) is locked in place via the ingenious mobile end link at 12. And for all its blocky shape, this 42mm works really well on the wrist. 3750 CHF 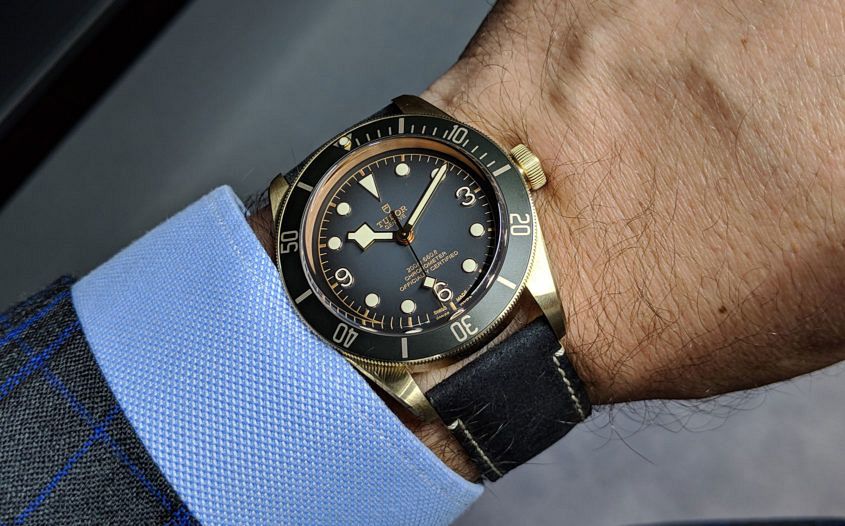 The Black Bay Bronze is dead! Long live the Black Bay Bronze! Well, by that I mean the original brown-dialled bronze Black Bay has been removed from the catalogue, replaced by this handsome fellow. All details are unchanged, except for the dial, which is now a shaded slate grey dial. 3850 CHF 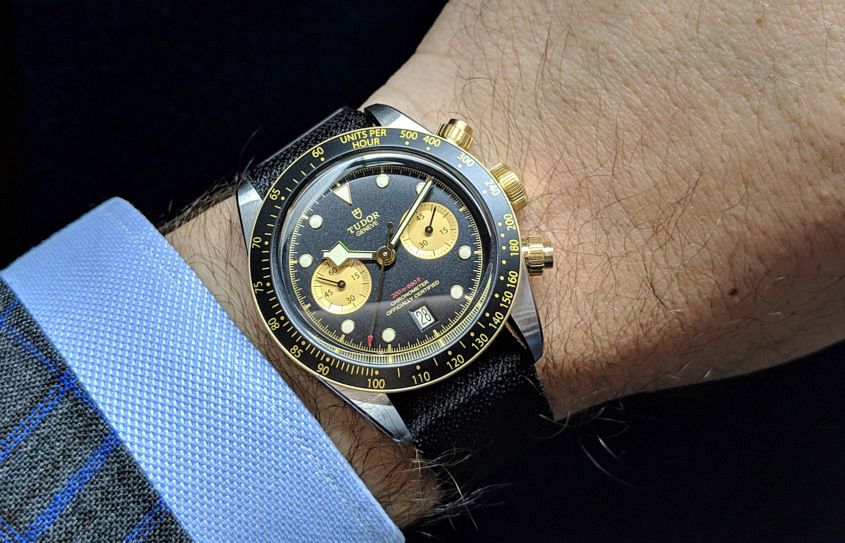 Tudor’s flagship chronograph has been given the steel and gold treatment, and to great effect. The bezel is (aluminium insert aside) solid gold, as are the chrono pushers. And the dial, with its gold tones, is warmer and much more vintage in feel than its all-steel brother. But there are some other small details that make a big difference on the wrist. The crystal has been modified — cut into a dome, which allows for some subtle internal engineering … resulting in a slimmer case profile. And that’s a good thing. From 5350 CHF