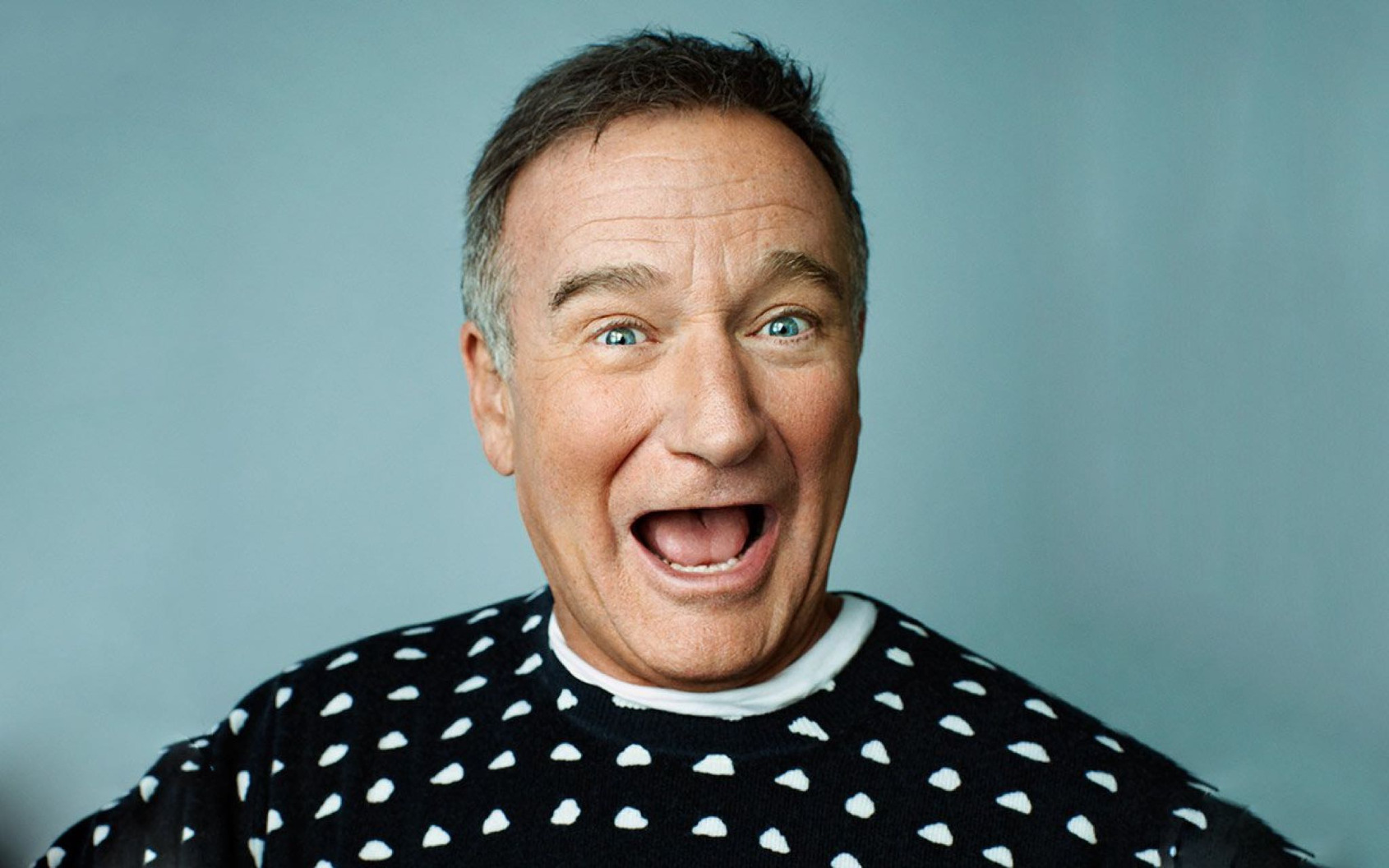 Like for so many other people, Robin Williams was, and still is, a hero of mine. Growing up in the ’80s and ’90s, his movies and brand of wacky comedy taught me that life doesn’t always have to be so serious, that growing old was inevitable but growing up was optional. I can’t even tell you how many times I’ve watched Mrs. Doubtfire or Hook.

So it came as a huge surprise when news of his sudden suicide came through on August 11, 2014. It seemed as though everyone and everything came to a standstill, while the world mourned the loss of a man who was always seemingly filled with a constant buzzing energy.

An energy that he carried through to his various collections of art, furniture, video games and watches. On October 4, Sotheby’s will be auctioning off some of the collections that he shared with his second wife Marsha Williams. And looking through the lots, which include street art by Banksy, and a blue two-metre-tall statue of a cowboy toy figurine, we can see that the larger-than-life actor/comedian – who was often seen wearing an IWC Doppelchronograph Top Gun Edition – not only owned quite the collection of watches, but also loved his oddballs. 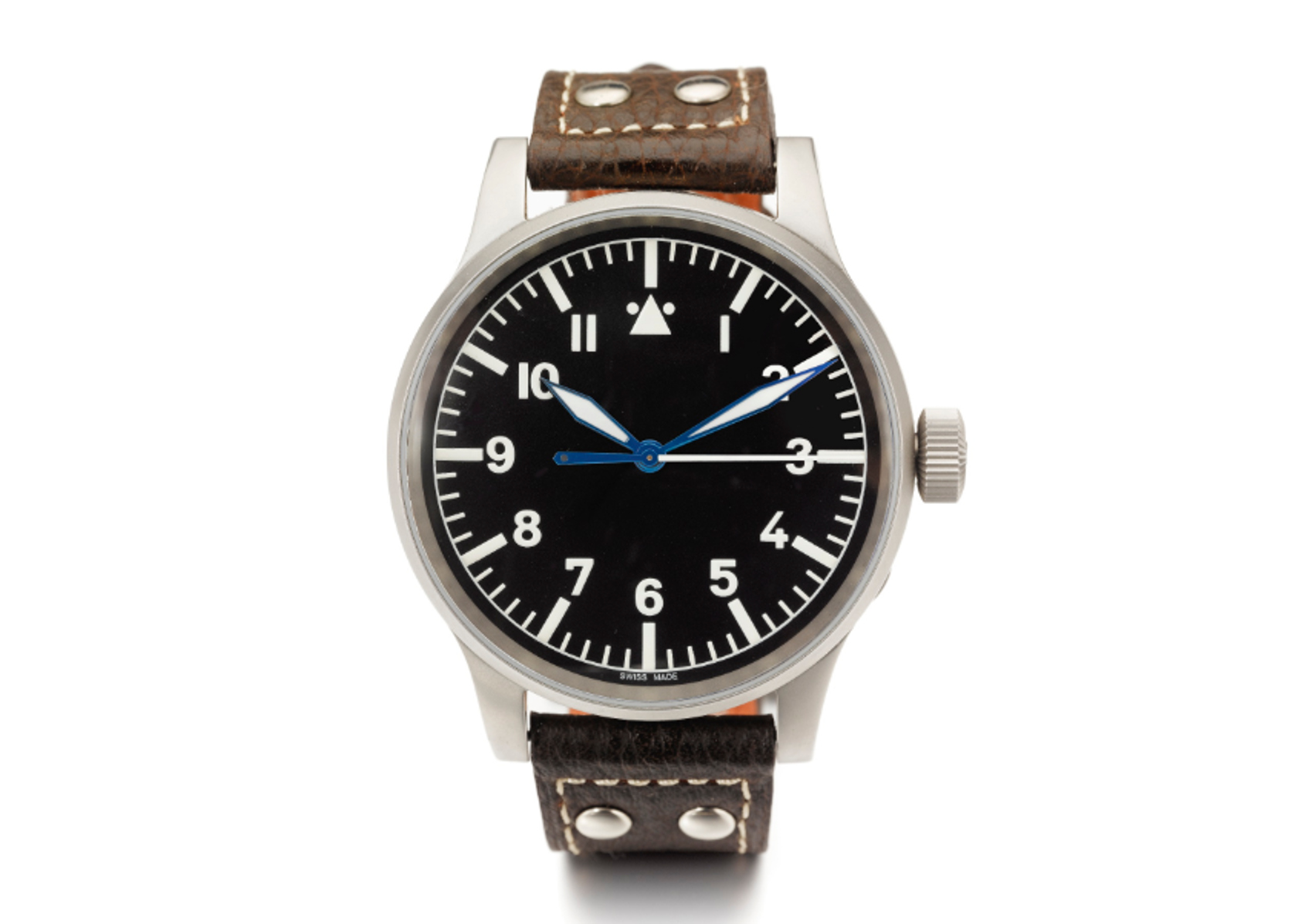 This one might not look odd, but for Azimuth, it’s certainly an oddity. The Swiss brand normally opts for designs that more closely resemble spaceships or toy robots. It’s also the sort of independent brand that shows Robin Williams knew his watches. Estimate $500 – $1000 USD 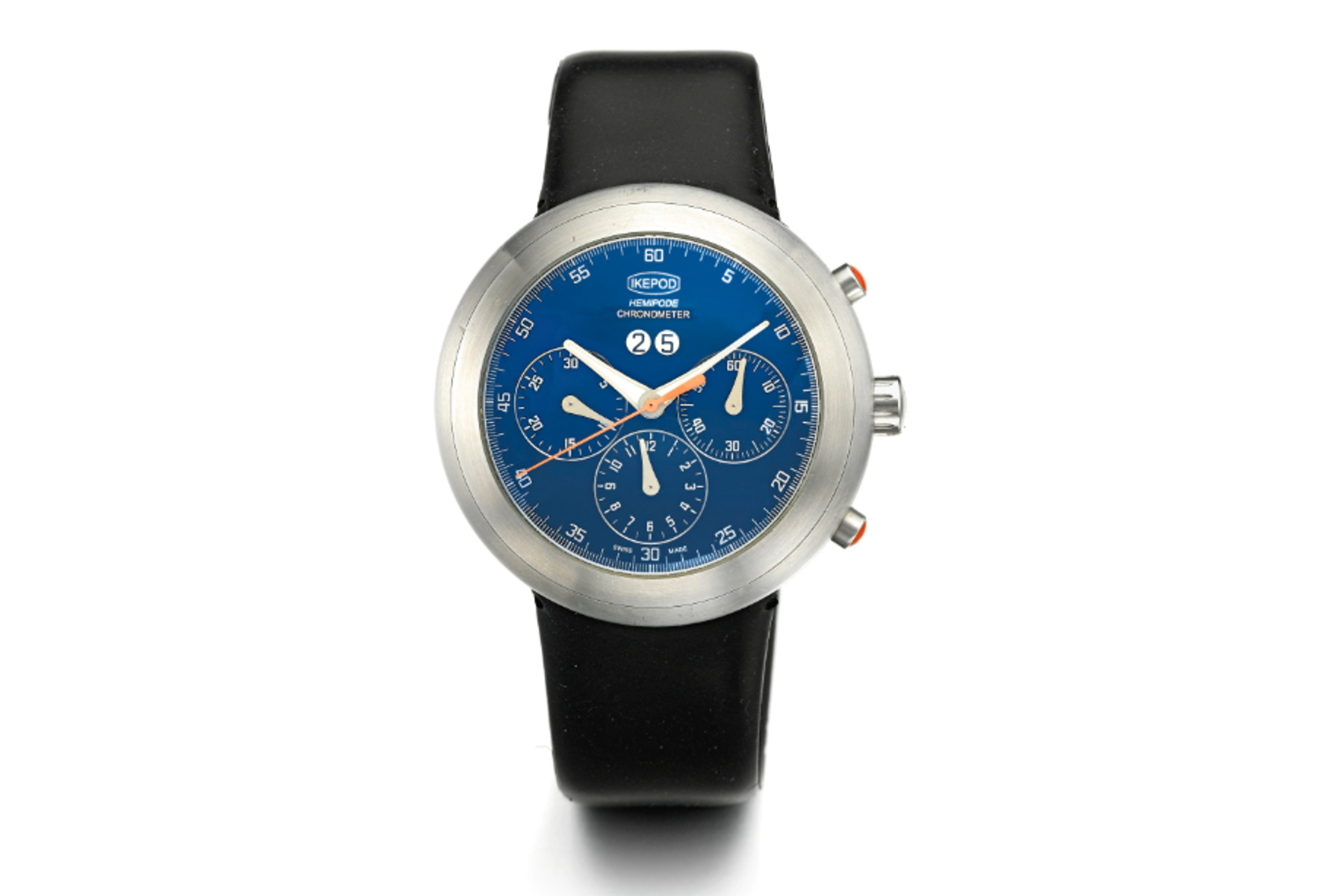 Whether you’re a lover of watches or a student of design, it’s hard not to appreciate the form and function of an Ikepod. And looking at the other collectables up for auction, Robin and Marsha Williams were clearly both. Estimate $500 – $1500 USD 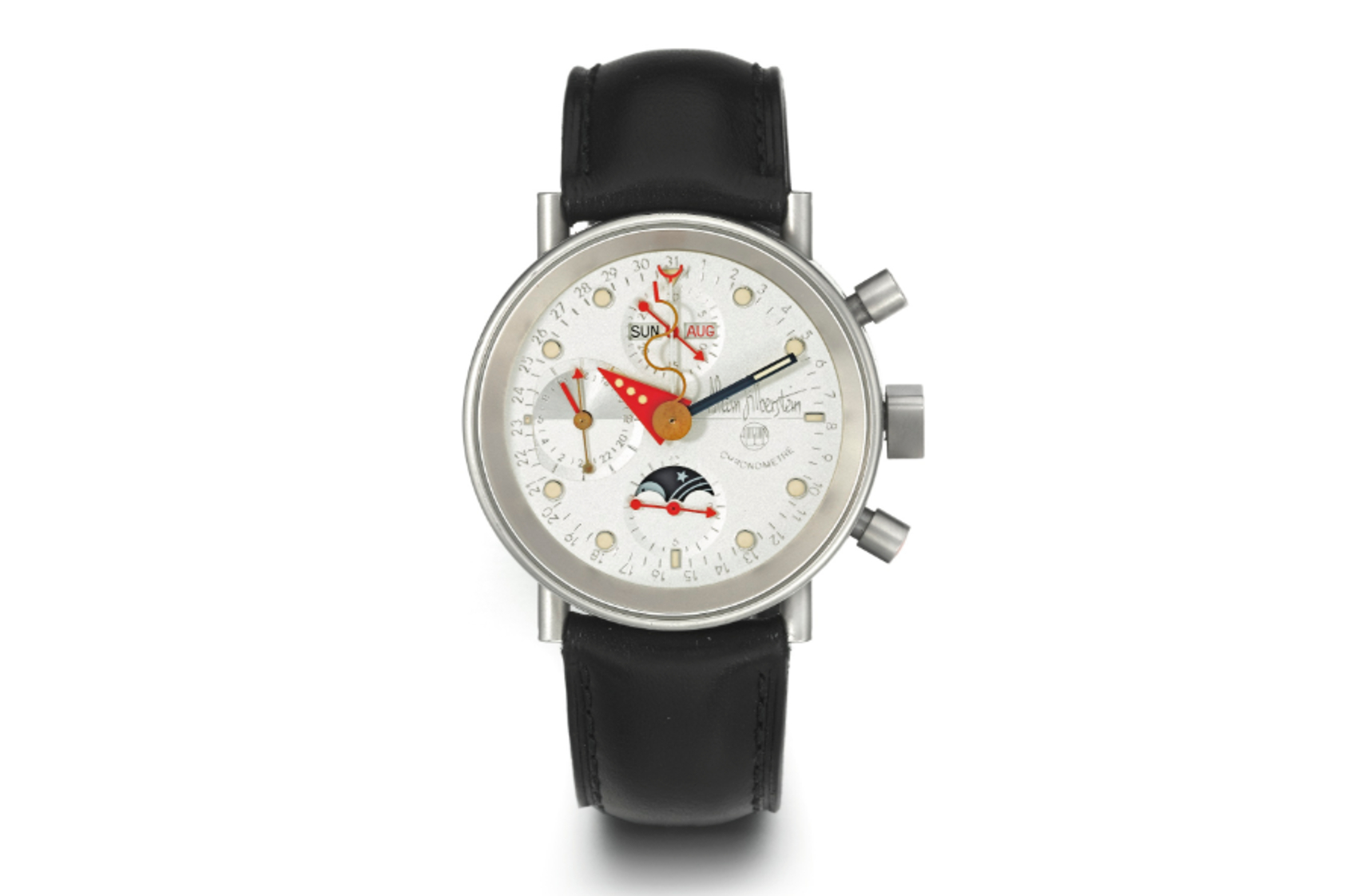 Interior architect turned watch designer, Alain Silberstein was the pioneer of colourful watches, making watchmaking fun during a time when watch brands were still recovering from the seriousness of the quartz crisis. Something I’m sure Robin would have approved of. Estimate $2000 – 3000 USD 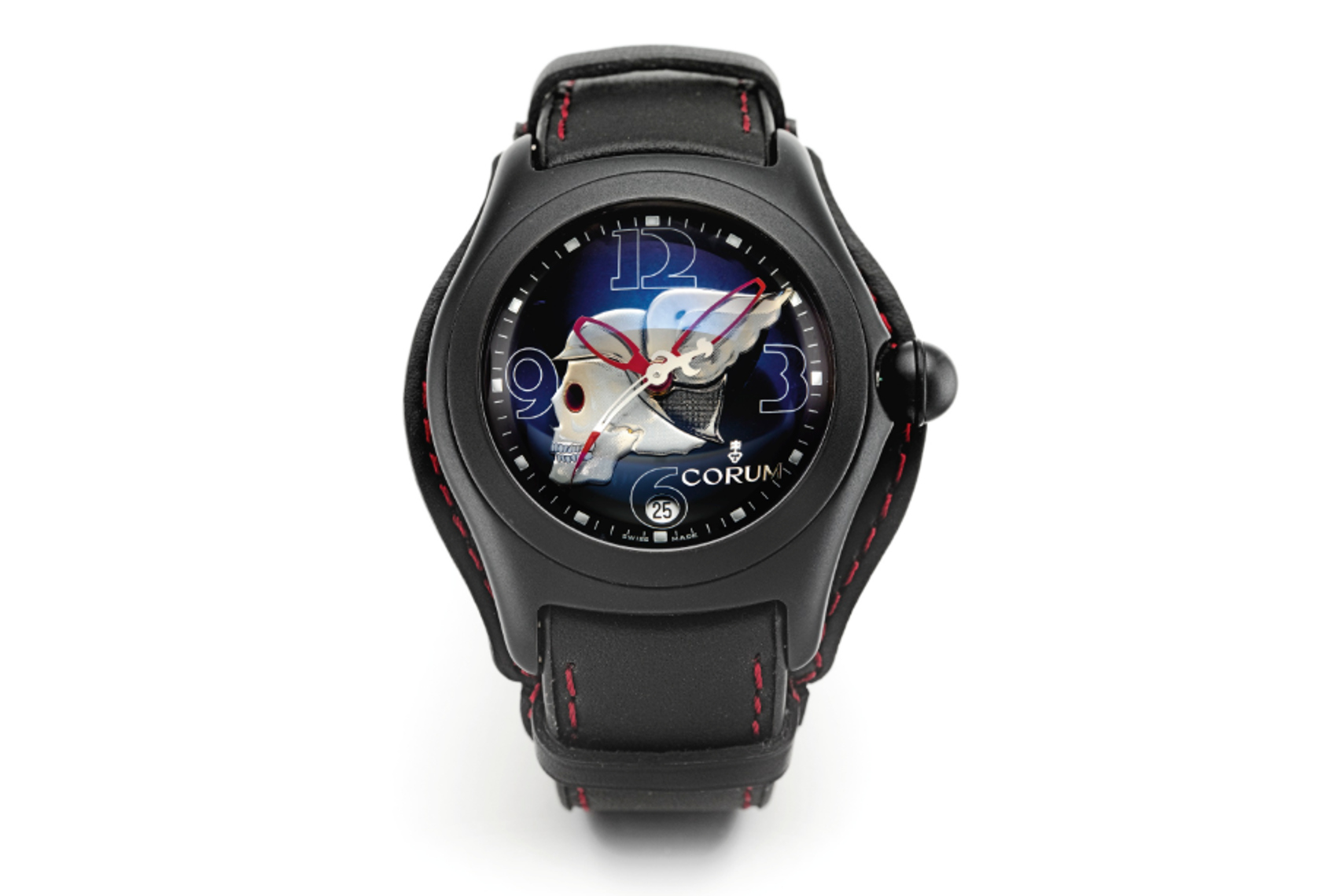 The Corum Bubble watch is one of those radical designs that instantly catches the eye. With a winged skull on the dial and cutlass-shaped seconds hand, this version would have owned the stage — just like its owner. Estimate $1000 – $1500 USD 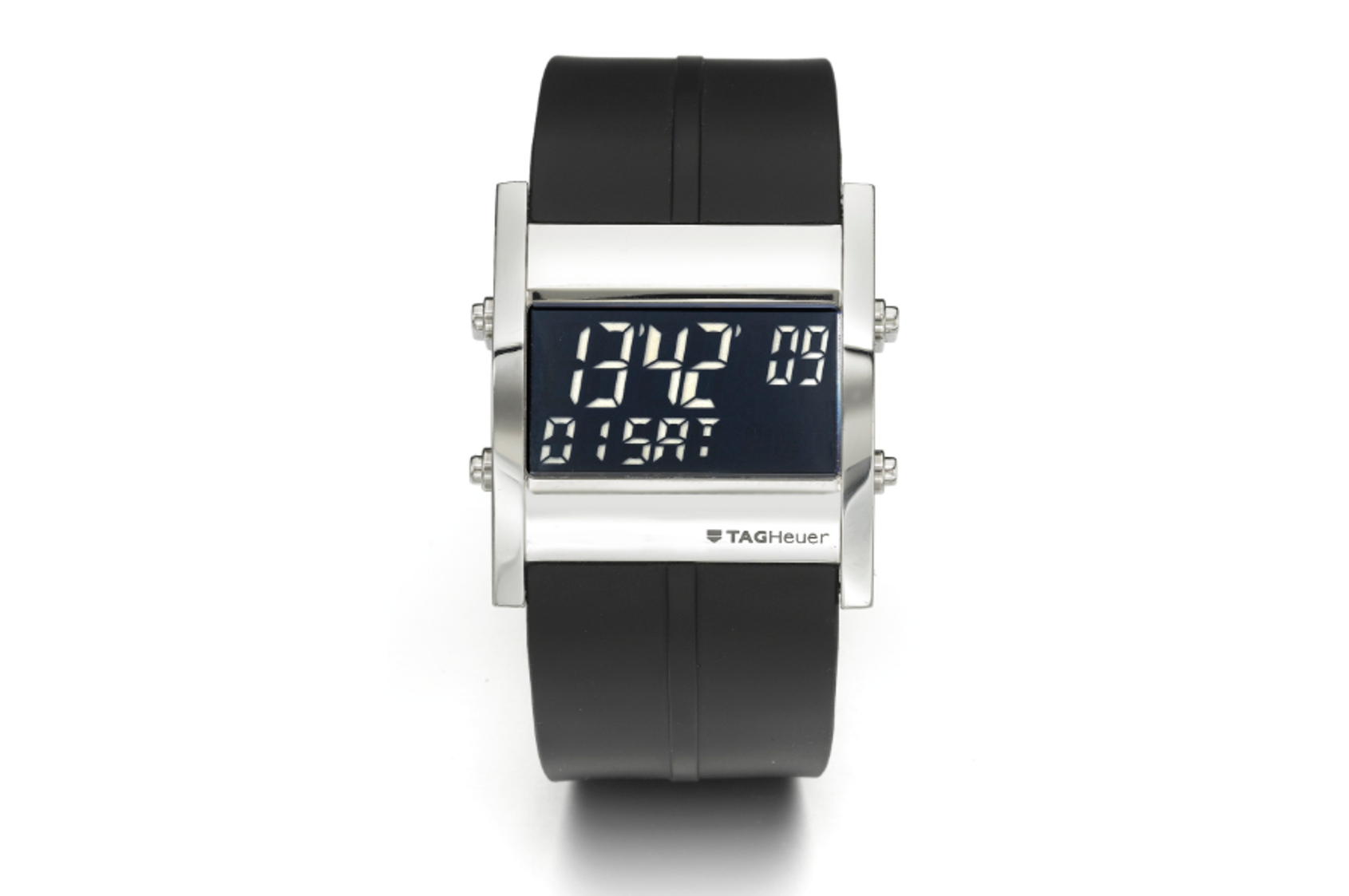 If I said “TAG Heuer chronograph”, the Microtimer would not be the first image to pop into your head. But I think that’s exactly why it was in Robin’s collection. It’s avant-garde design at its finest, and more than a little fun. Estimate $400 – $800 USD 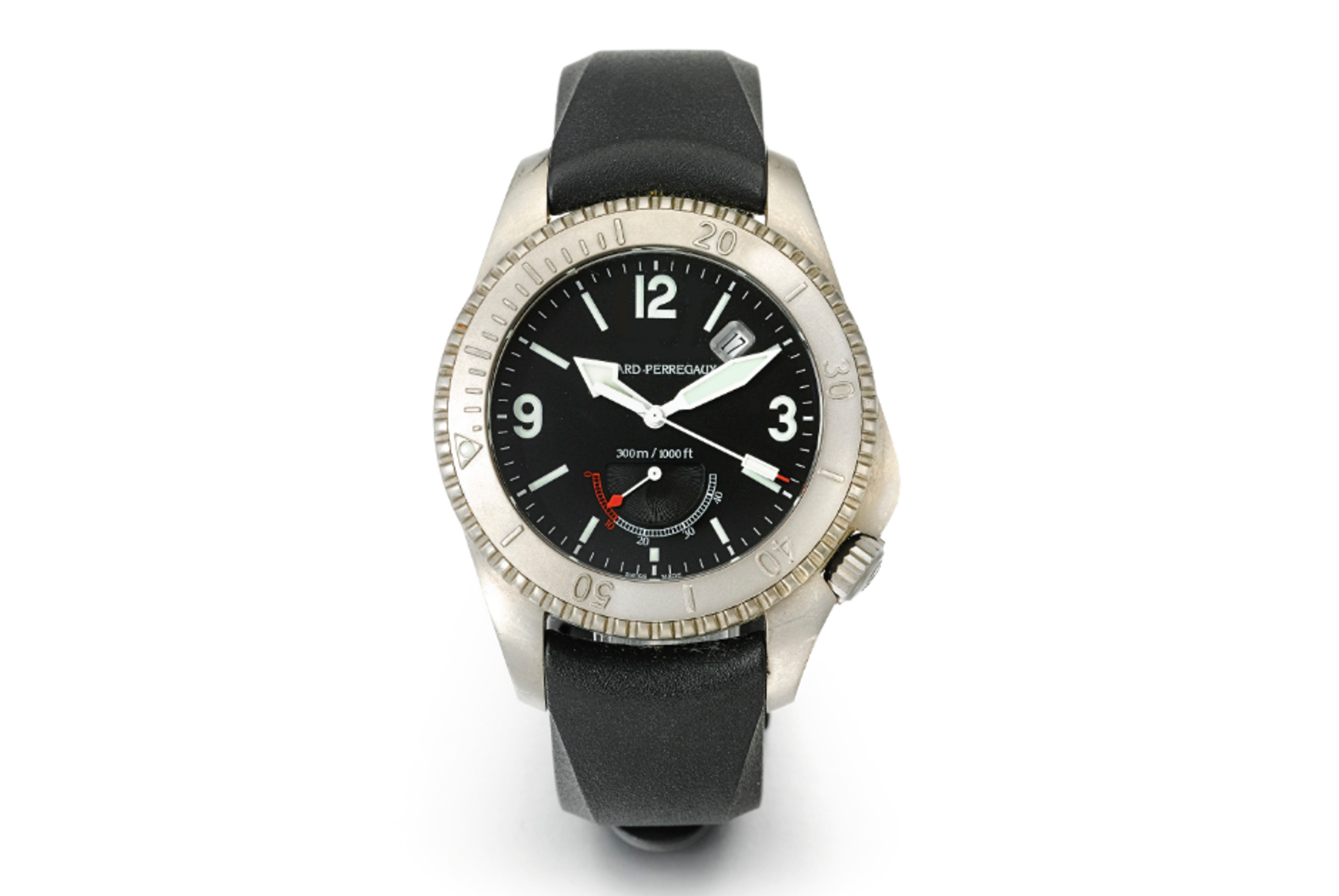 The design of this circa 2000 GP Sea Hawk II takes the classic dive watch formula, and makes it its own, with its asymmetrical titanium case that expands out over the crown, and a date display between 1 and 2 o’clock. Estimate $2500 – $5000 USD