Based on the profusion of crazy skeletonised dials and triple-axis tourbillons, you’d be forgiven for thinking that the watch industry’s overarching design ethos is ‘busy is better’. And while we like a good complication as much as the next horological aficionado (nerd is such a dirty word), if we’re brutally honest with ourselves, we’re never going to need that helium escape valve, and it’s just as easy to use our phone to find out the time in Minsk.

We thought it was about time we embraced a more pared-back philosophy and, with that in mind, we assembled seven of the most restrained, pure and simply beautiful watches around. 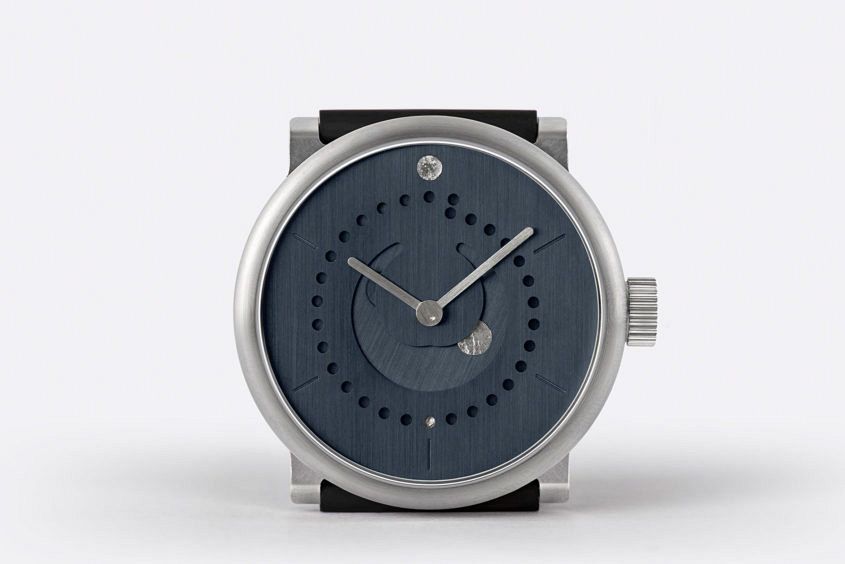 We’re kicking off with the only complicated watch on this list, which isn’t just restrained in looks, but also when it comes to mechanics. Case in point: Ludwig Oechslin’s moonphase module vows to be accurate for 3478.27 years, and only uses five parts.

Each watch is made to order, and is fully customisable from case material all the way down to the colour of the hands and luminous material, all of which you can organise online. It’s fun, but be warned – you can also make some eye-wateringly ugly colour combinations, so if in doubt we suggest you stick to ochs and junior’s suggested designs. 8000 CHF 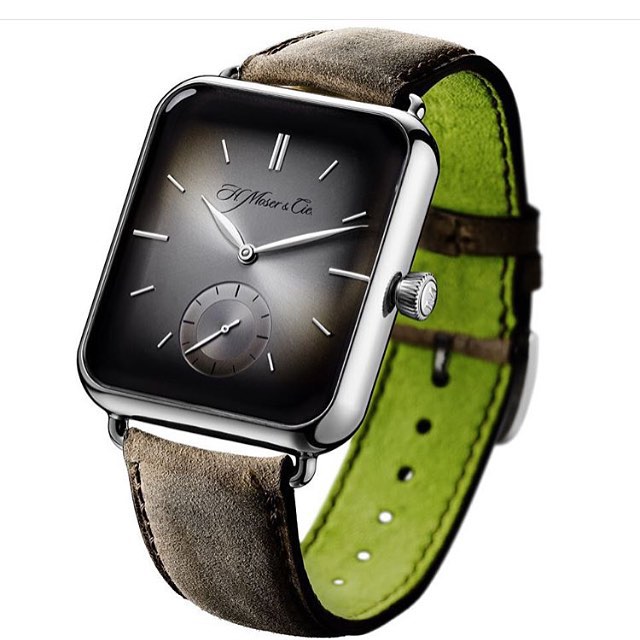 Moser’s tongue-in-cheek Swiss Alp Watch made waves when announced in January thanks to its resemblance to Apple’s eponymous timepiece. But not only do you never need to worry about batteries and upgrades with the Alp Watch, there’s also a beautiful synergy between the Cupertino-inspired case and Moser’s signature fumé dial that makes it far more than just a clever marketing ploy. 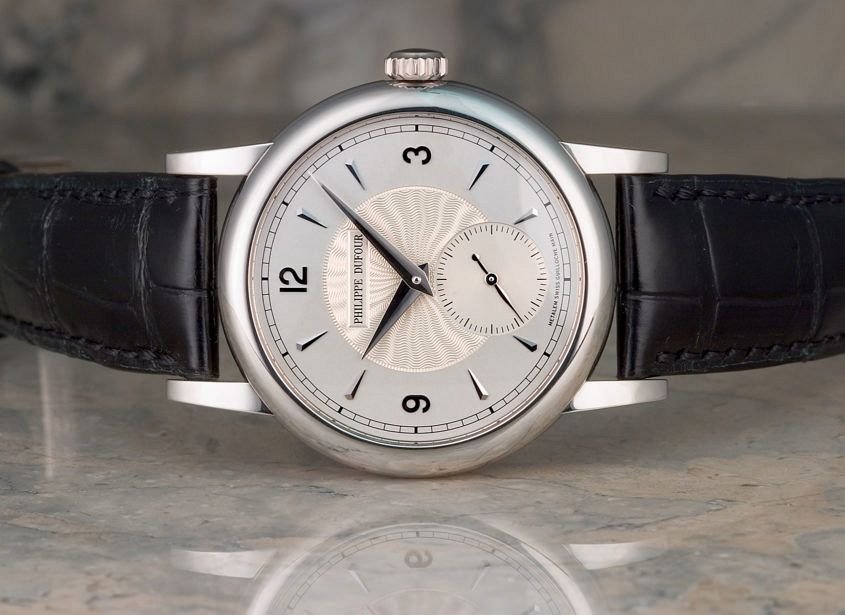 There’s not a lot we can say about Philippe Dufour’s Simplicity that hasn’t already been said. If you’re not familiar with the venerated watchmaker’s most famous creation, well, as the name suggests, it’s simple. But looks can be deceptive. Thanks to its incredible level of finish and purity of design, many connoisseurs rate the Simplicity as the most perfect time-only watch ever made. Oh, and we have it on good authority that there are only two of them in Australia, which isn’t actually too bad considering Dufour only made 200. 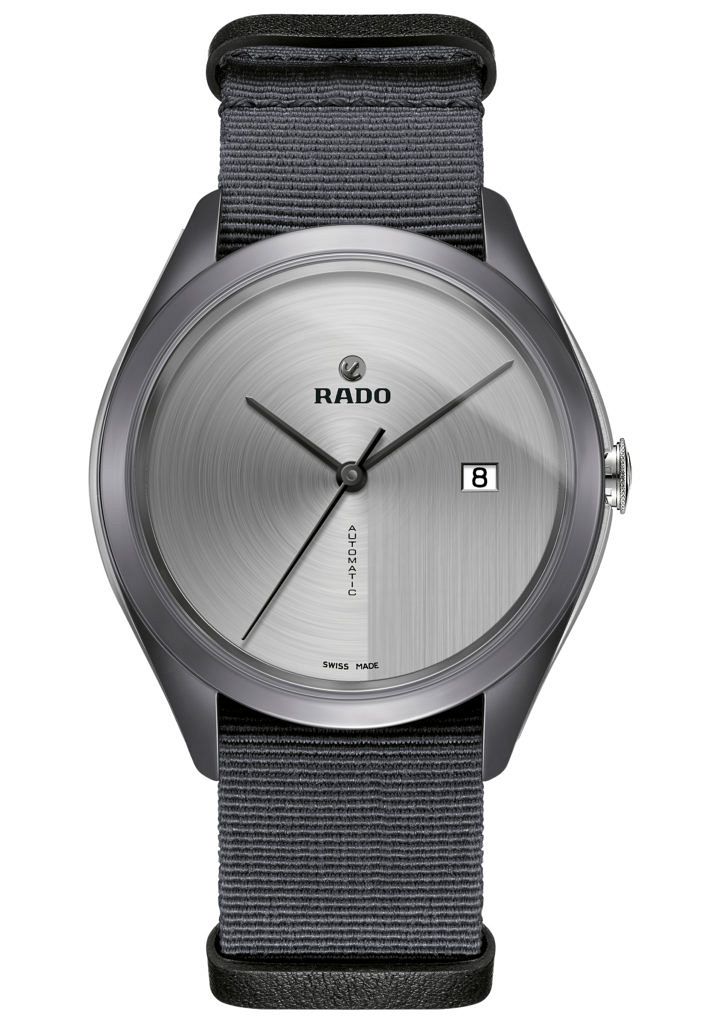 Heavily pruned to keep only the essentials, not even the indices made it onto the Rado HyperChrome Ultra Light, resulting in a dial that’s as clean as they come. The case is made from a combination of  hardened titanium and ceramic, which, when combined with the matching NATO strap, creates a winning grey monotone palette. But don’t just take our word for it, the HyperChrome Ultra-Light just picked up an Australian Good Design award. $4125 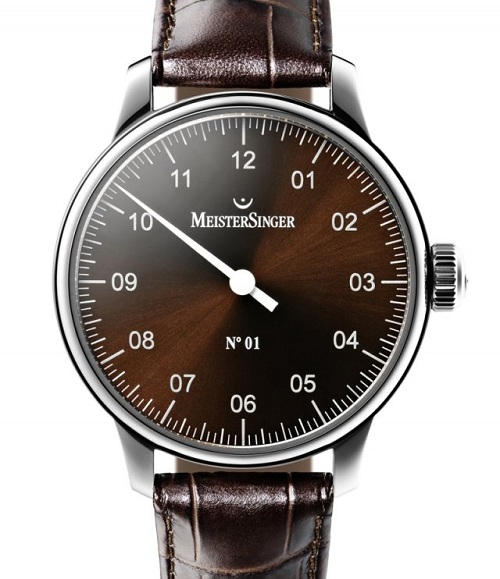 What could be more minimal than a one-handed watch? Inspired by a sundial, the German Mesistersinger No.01 keeps it simple with its pared back time display, and while it might take a while to get used to reading the time, which is only accurate within a five-minute window, give it a week and you’ll find this level of simplicity strangely satisfying. $1900 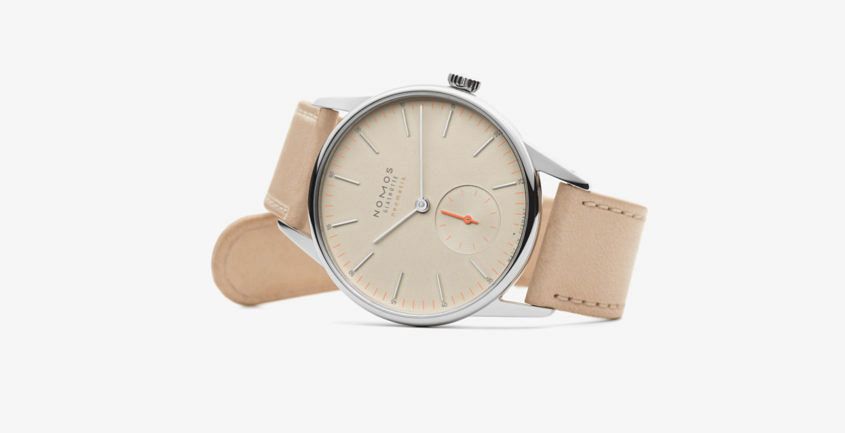 No one says ‘less is more’ quite like Nomos, so the brand clearly had to make this list.  We could have picked pretty well any model from the catalogue, but in the end we decided on this Orion neomatik with champagne dial and vegetable tanned strap, which is a great unisex option. $5310 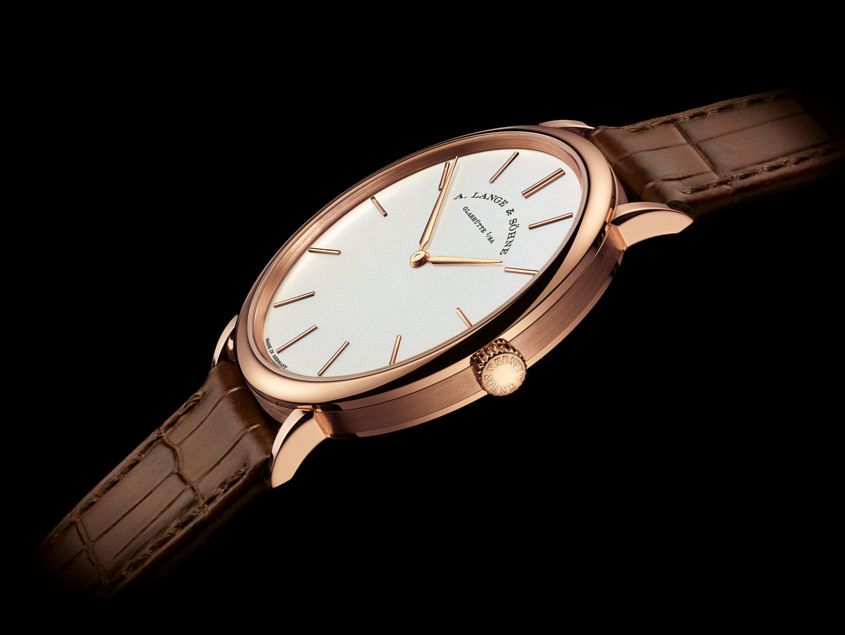 Last, and most definitely not least, we have the Saxonia Ultra Thin – ALS’s new entry-level offering. This manually wound masterpiece doesn’t have a single superfluous design element on it.