First things first, just what is a pilot’s watch? While I think most of us could instantly recognise one, there isn’t an exact formula like there is when it comes to dive watches — and there’s a lot more to it than simply being a watch a pilot would wear. Ultimately (since you asked), a pilot’s watch is one that is instantly readable at a glance, whether in simple time-only form, or more complicated with functions that a pilot might find useful. And while we can’t all be Maverick or Iceman (no one wants to be Goose), we can still live out the fantasy and feel the need for speed with these … 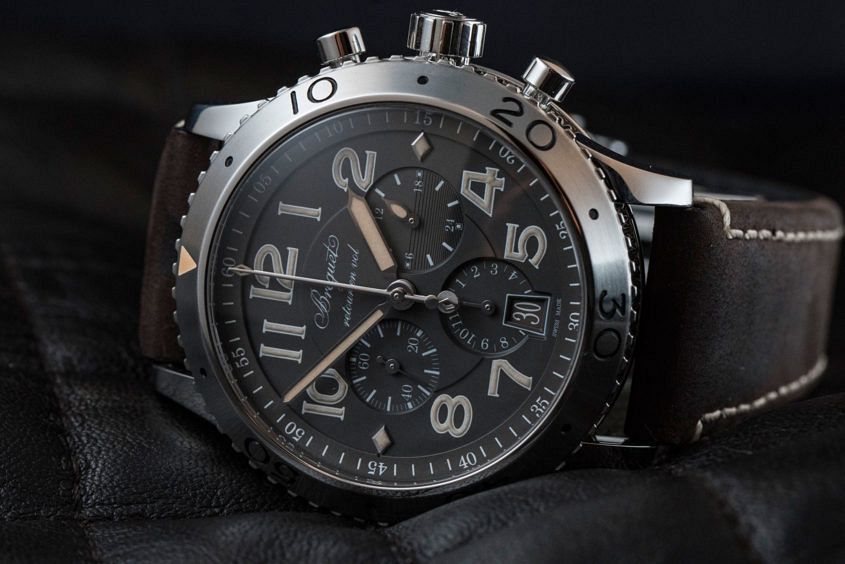 Andrew developed a serious watch crush on the Breguet Type XXI back at Baselworld 2016 and honestly, I can see why. Those creamy old-world Arabic numerals, the iconic fluted middle caseband, and a view to the first-rate flyback dual-time movement inside. Talk about masculine bravado. RRP $17,800 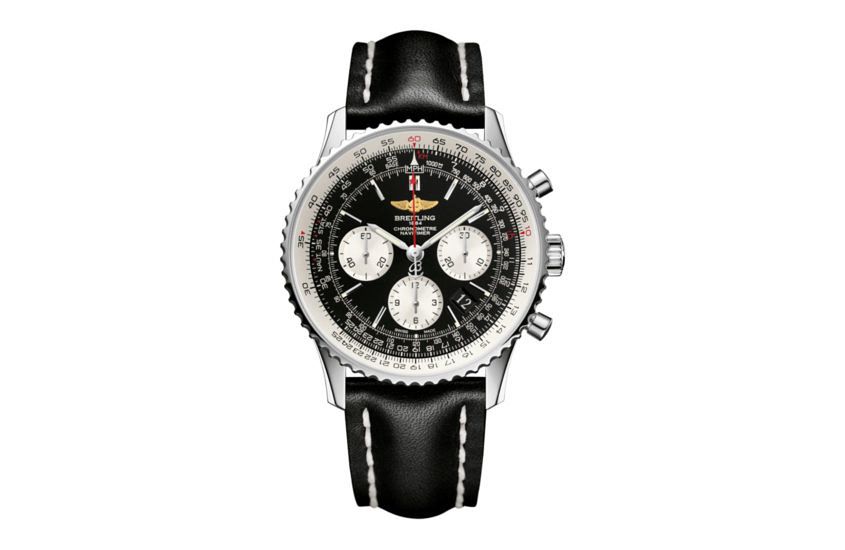 The icon, the legend, the chronograph with an inbuilt flight computer. The Navitimer and its typical slide rule bezel has graced countless cockpits for more than 65 years. And this year the classic is joined by the Navitimer 8 collection. The first release for Breitling under the guidance of newly appointed CEO Georges Kern. RRP from $10,390 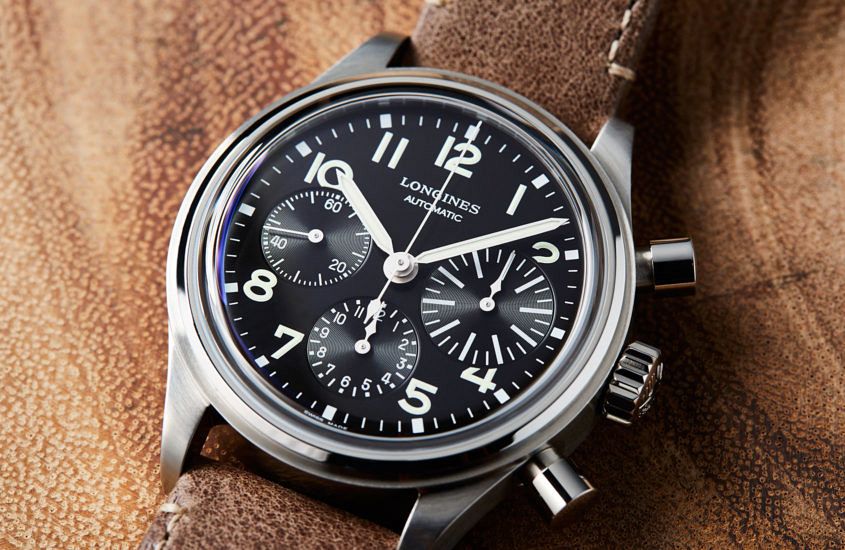 We love it, you love it, even the who’s who of the watch industry love it, with this Avigation claiming “Revival of the Year” at the “Oscars” of the watch world – the GPHG. If readability is the winning hand in a game of pilot’s watch, then the BigEye has it in spades. RRP $3450 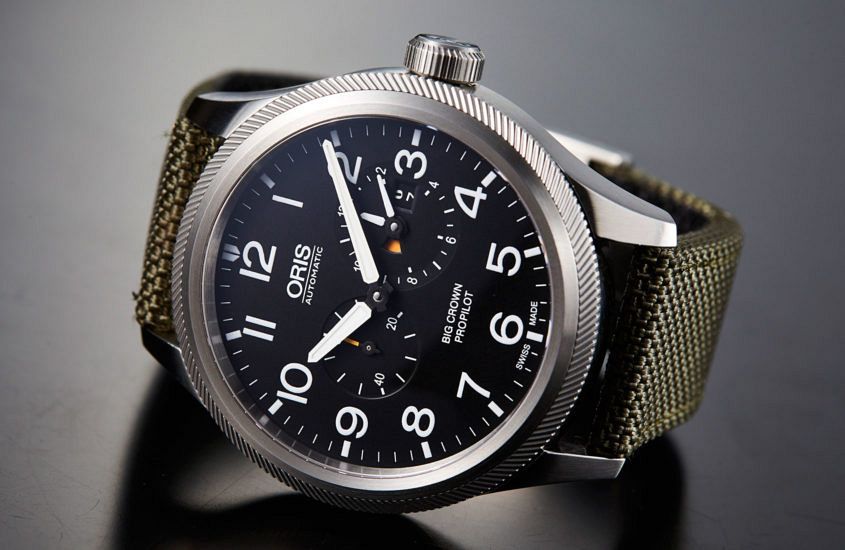 If, like a pilot, you’re crossing multiple time zones daily, one of the most coveted complications on a watch must be a dual-time. And it doesn’t get any less foolproof than the Worldtimer version of the classic Oris ProPilot – with a simple twist of the bezel, the main hour hand quickly jumps forwards or backwards in one-hour increments. RRP from $4800 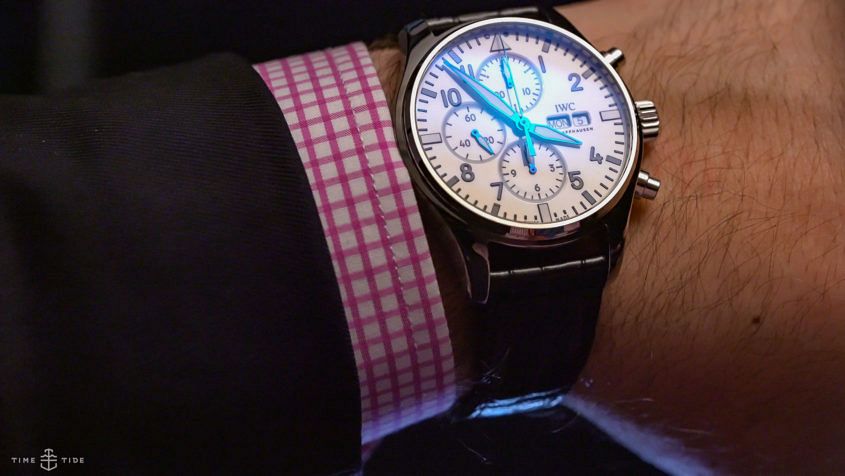 IWC’s pilot watches hold a special place in the heart of collectors. With their classic pilot styling and clean, yet bold, dials — which is especially the case for this year’s 150-year jubilee releases, with a complete collection of alluringly lacquered dials. While I could have chosen the Big Pilot Big Date or Annual Calendar, my pick is the more accessibly priced Pilot’s Chronograph. RRP $7800 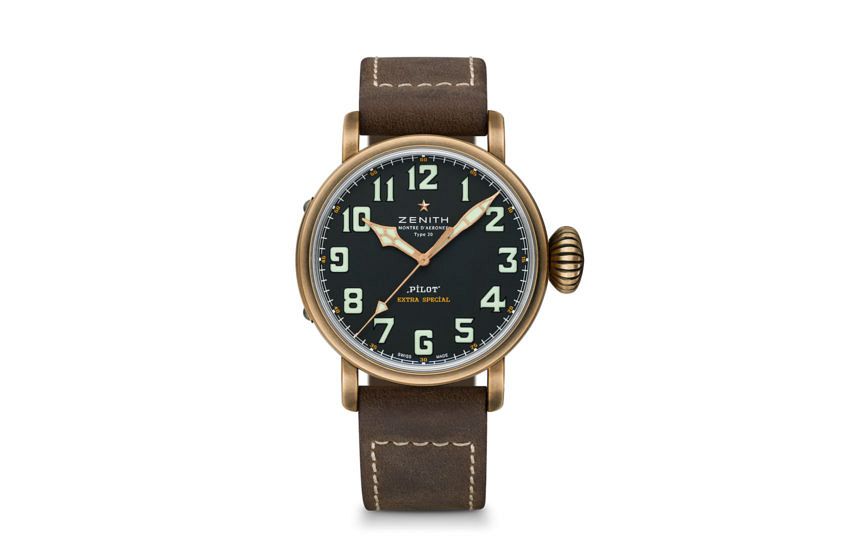 Based on one of the first ever pilot watches – the first to fly across the English Channel, the pilot watch that set the trend. The Zenith Pilot Type 20 Extra Special boasts a considerably sized case and dial with large Arabic numerals that can be easily read through flight goggles. As well as a flight glove-friendly, onion-shaped oversized crown. RRP $9500 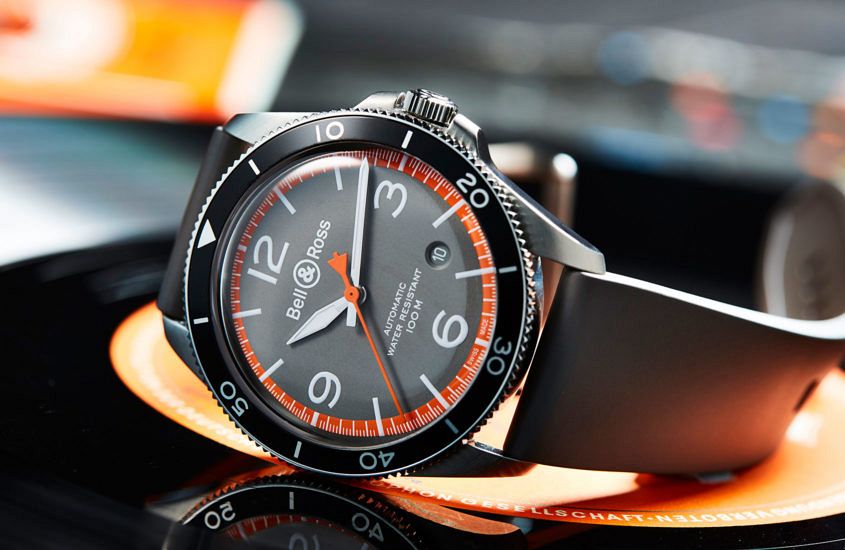 Evoking the design of aircraft instrument panels, Bell & Ross watches were born for the cockpit. Known for their monochrome colour schemes and at-a-glance readability inside a trademarked square case. The BR V2-92 Garde-Côtes takes off instead in a hi-vis uniform with classic pilot styling and a rounded case. RRP from $4100 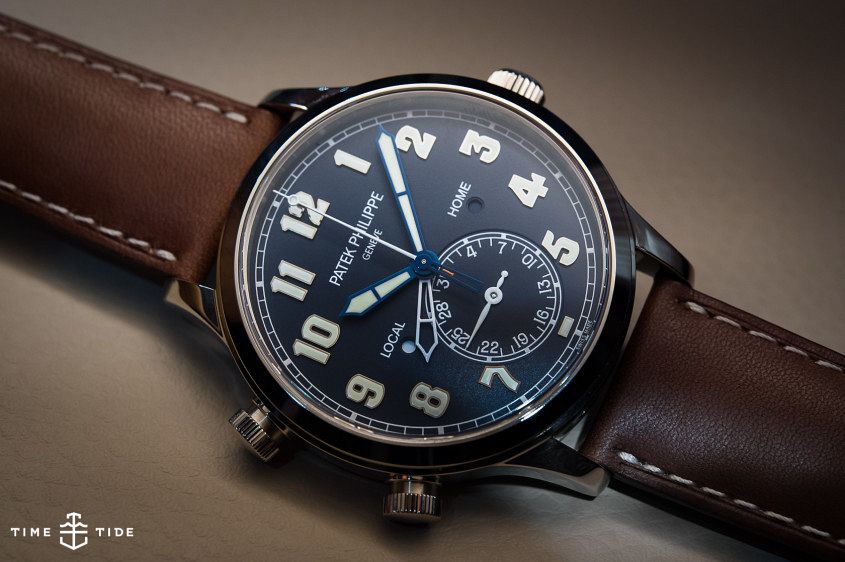 It may have bewildered a few when it was released at Baselworld 2015, but what’s more high-flying than the holiest of the trinity? Not to mention that this traditionally styled, exquisitely finished, dual-time telling (with twin day/night indicators) machine is perfectly suited for pilots. RRP 42,000 CHF 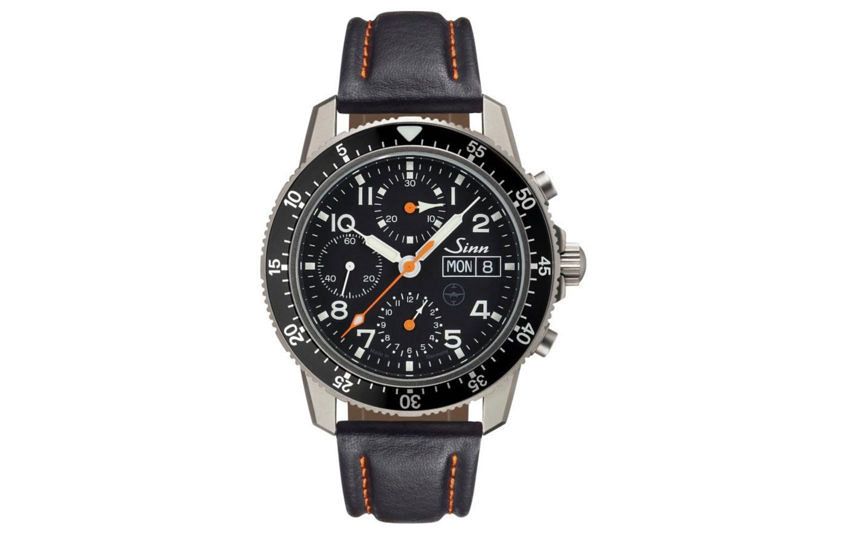 The “TESTAF” designation means that the Sinn 103 Ti has been certified for use as a pilot’s watch according to DIN standards jointly developed by Sinn. It’s antimagnetic; shock, water, and low-pressure resistant with an active anti-fogging system. And is one serious tool watch that was built to be used by pilots. RRP $3875 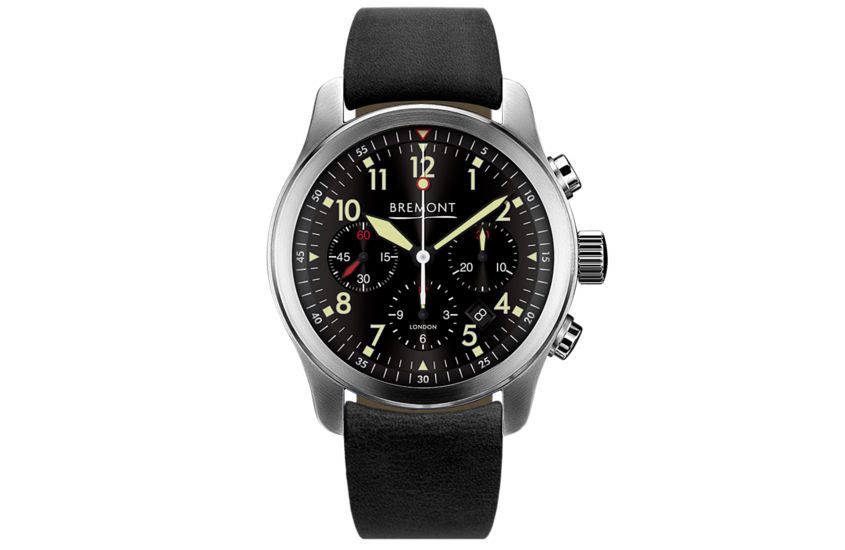 Brothers and owners of Bremont, Nick and Giles English, have a love and passion for aviation that courses through their veins. Since the brand’s inception more than 10 years ago, the ALT1-P has been a part of the catalogue and just last year was given a gentle refresh to increase legibility. Chronometer certified, the precise ALT1-P2 is a solid choice amongst a sky full of pilot’s watches. RRP $6600