You can get a pretty good sense of the overarching themes of Baselworld by listening to the chatter in the halls, press centre and even the sausage cart outside. And, along with smaller crowd sizes and uncertain futures, one of the main conversational themes was the size of brand collections. In press conferences, words like ‘focused’ and ‘consolidated’ abounded. In short, brands weren’t releasing many watches.

One exception was Seiko. The Japanese powerhouse has so many lines (though to be fair these are becoming increasingly codified and coherent) and plenty to choose from, so much so that I had a real struggle winnowing it down to just six watches — even given the fact that I excluded the fancy Prospex LX watches. There were some diver reissues with some Hollywood provenance, a beautiful new artisanal take on the Presage, as well as a great green Cocktail Time (Midori maybe?), and a tribute to the 50th anniversary of the Astron. 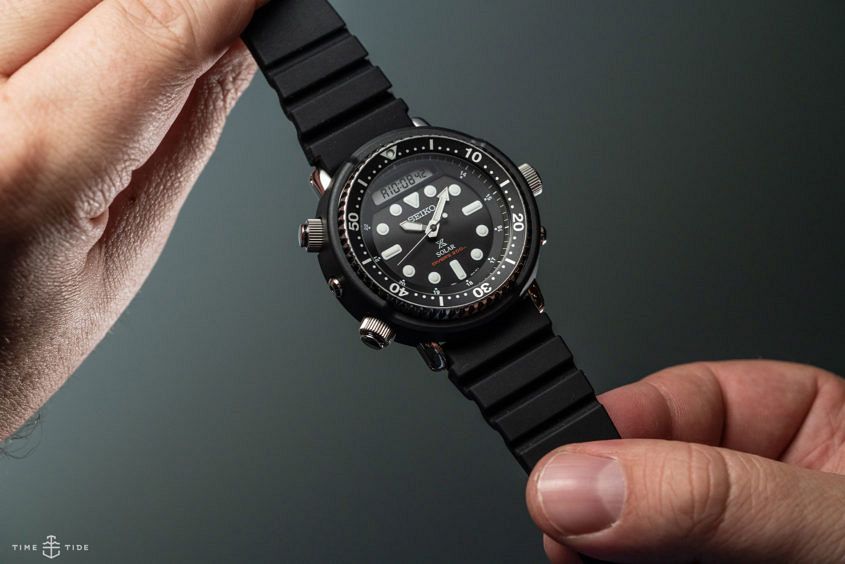 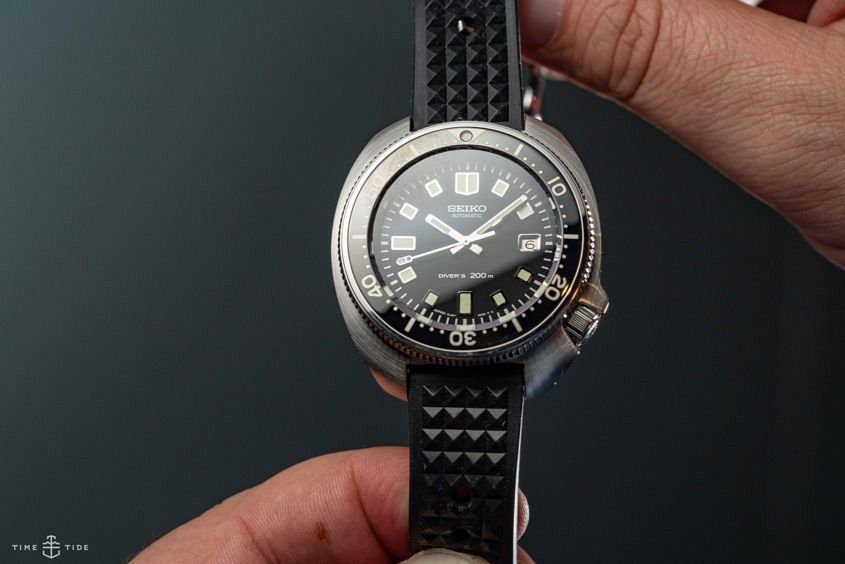 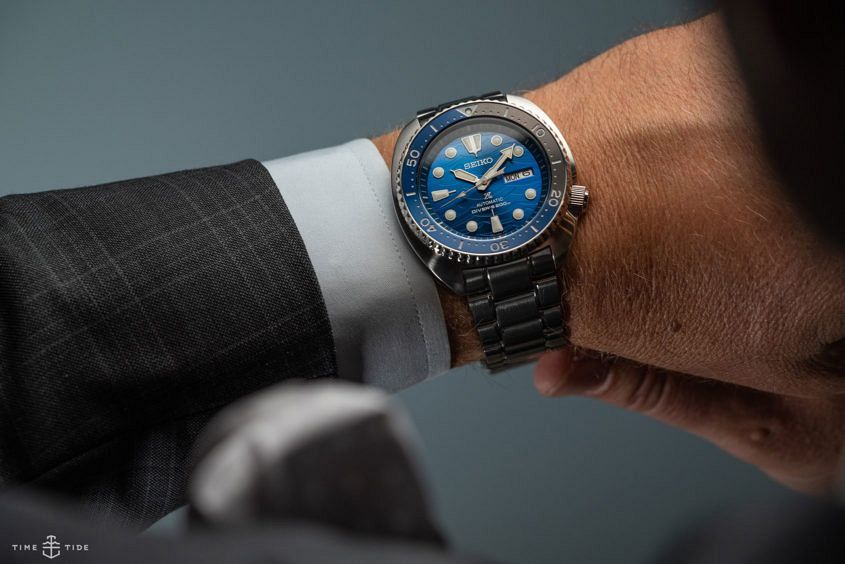 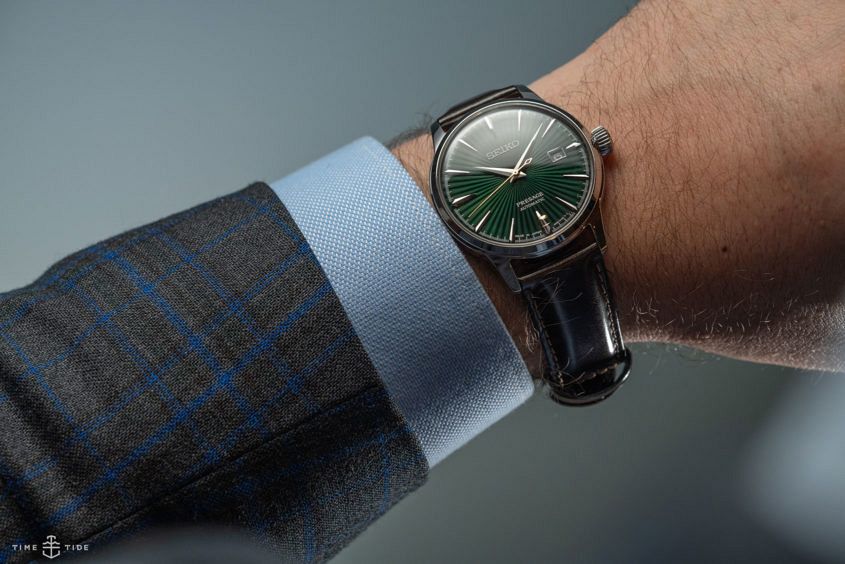 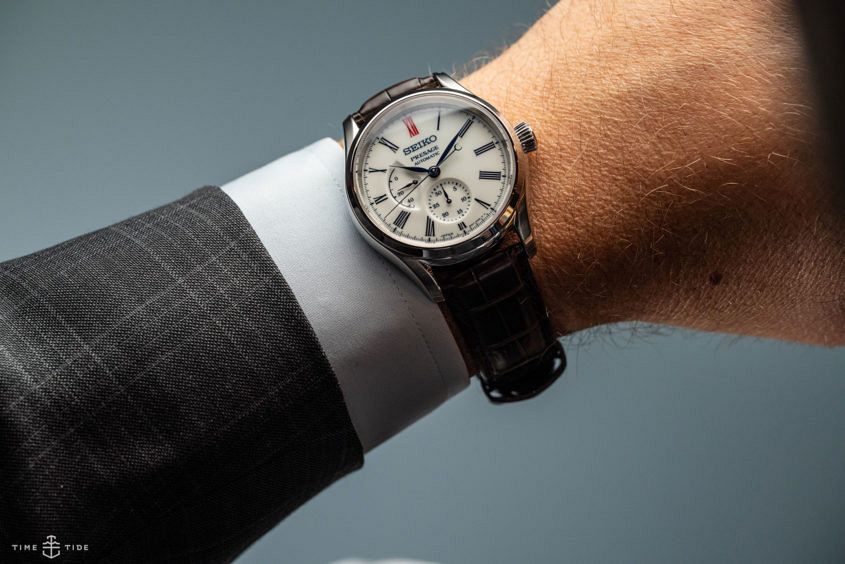 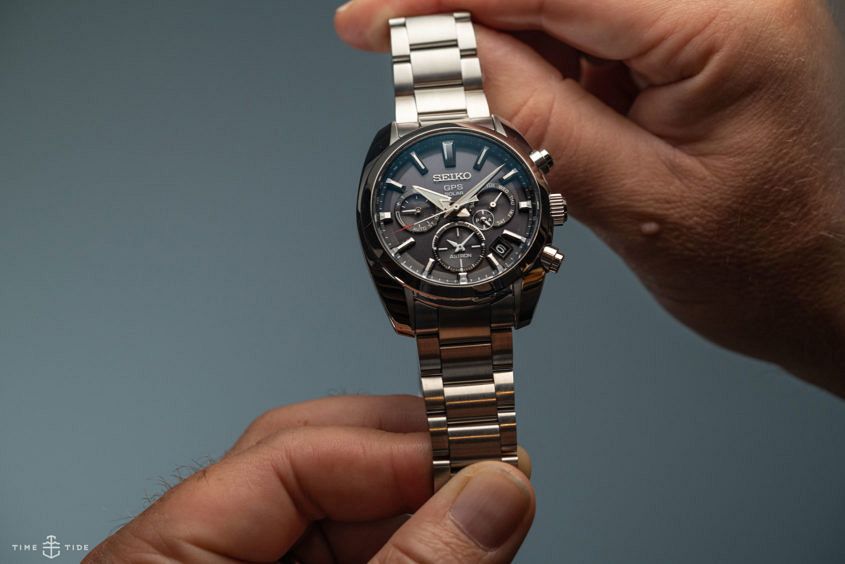