Editor’s note: Cam wrote this snappy little opinion piece for us last year, and you know what — we still don’t know how many watches he owns. More than two, and less than 20 … we think. 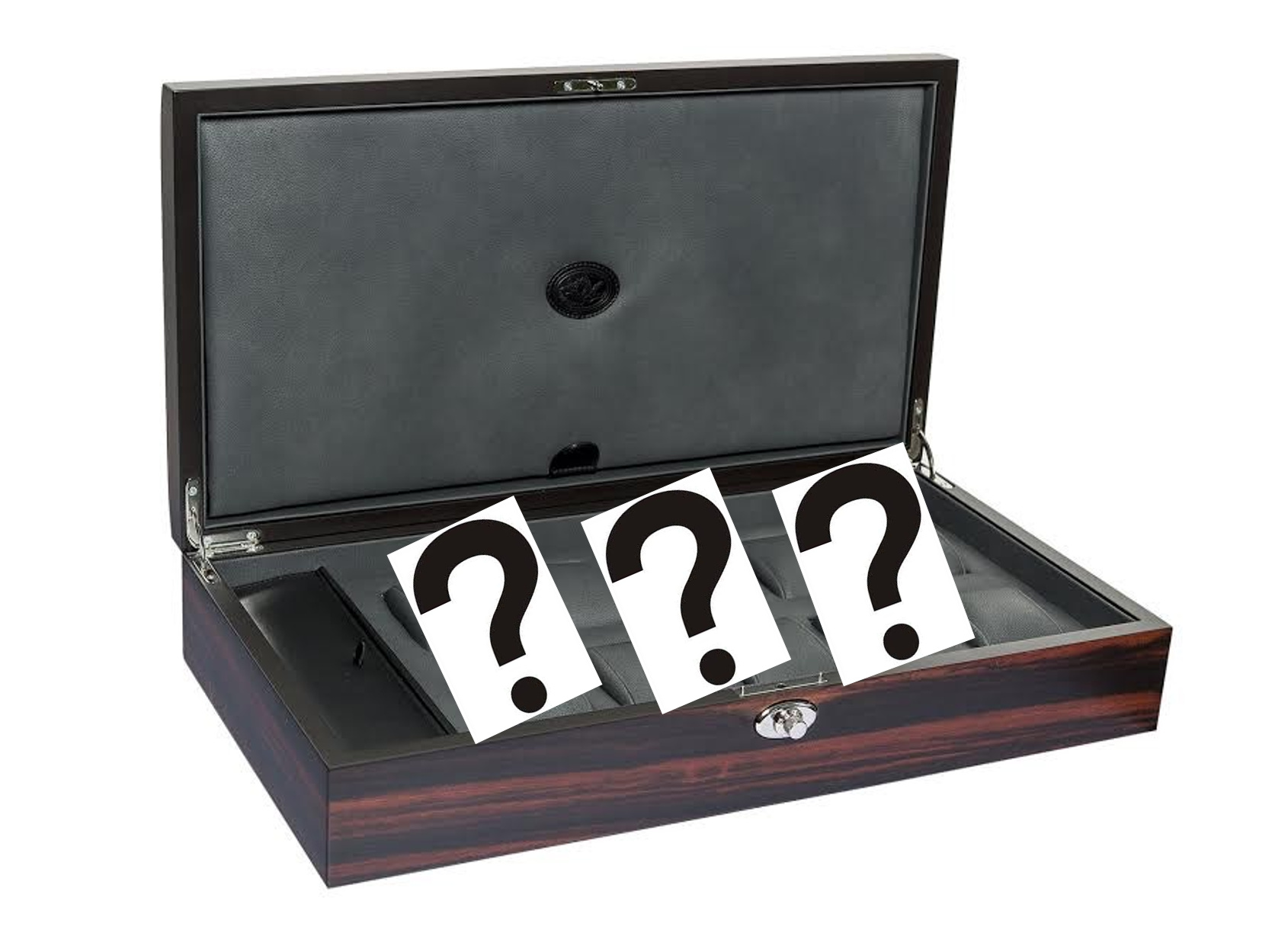 I think we’ve all found ourselves in a similar situation. You’re at a BBQ, surrounded by friends and family, and everything is going great. The food is good, the drinks are cold, and the stereo is pumping out banger after banger, like it was playing straight from your Spotify playlist. While all around you the conversations are flowing and everyone is happily mingling. 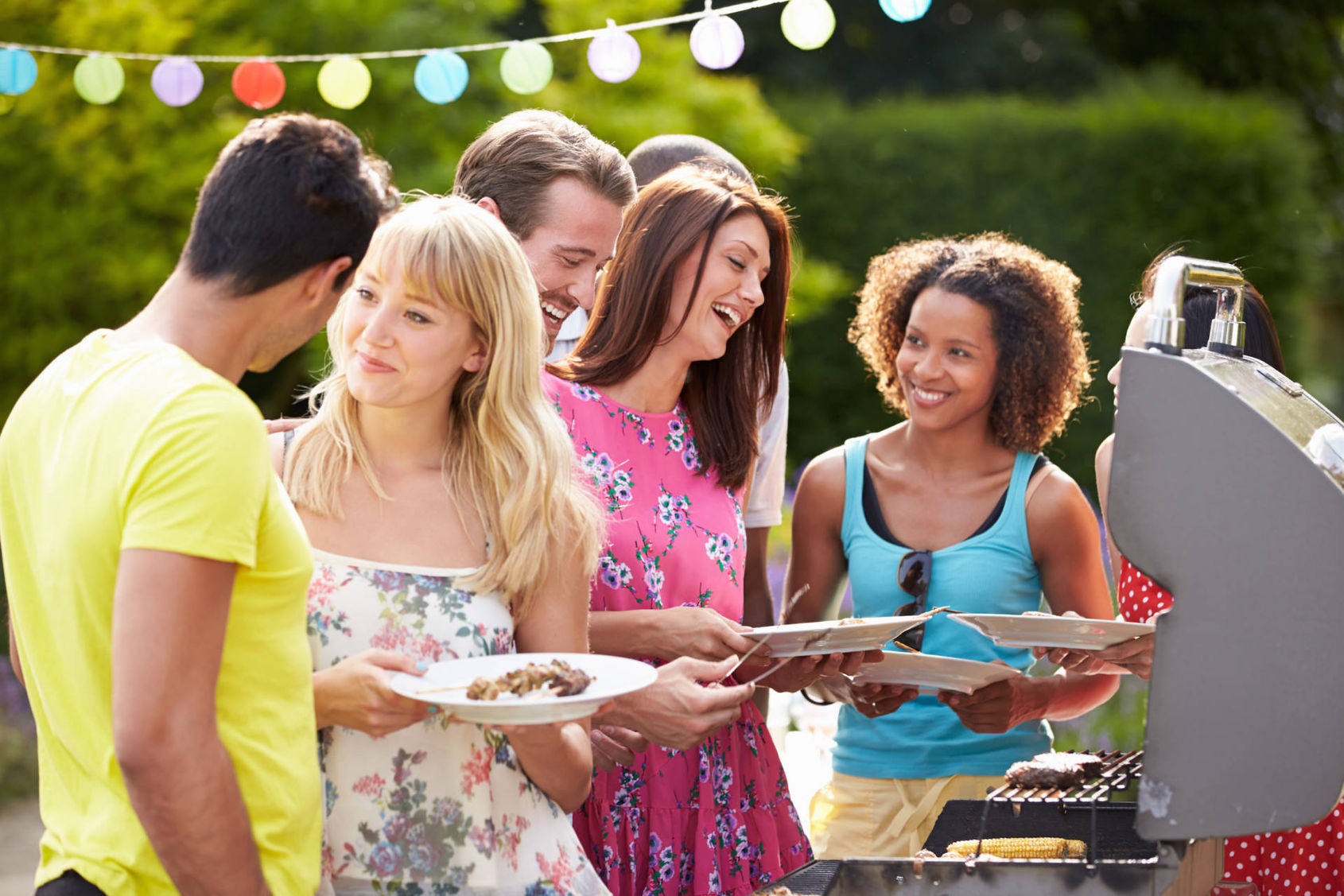 It’s all fun and games …

Next thing you find yourself chatting to a friend of a friend who you’ve heard of but never actually met. And they’ve just found out that you’re a watch guy. “So, you’re into watches, huh … how many do you have?” And that instant feeling rushes over you. You know the one. It’s kind of like when you’re on a date and they ask that other inevitable “number of” question. And even though you knew it would come eventually, you’re still put on the spot and have to suddenly do the quick math in your head and remember if you’re supposed to divide or multiply the actual number by three.

Well, just like me in that situation, there’s really no correct answer. But I always try my best to gauge the type of response my interrogator wants to hear – and the one that I actually want to give (which usually isn’t the truth). 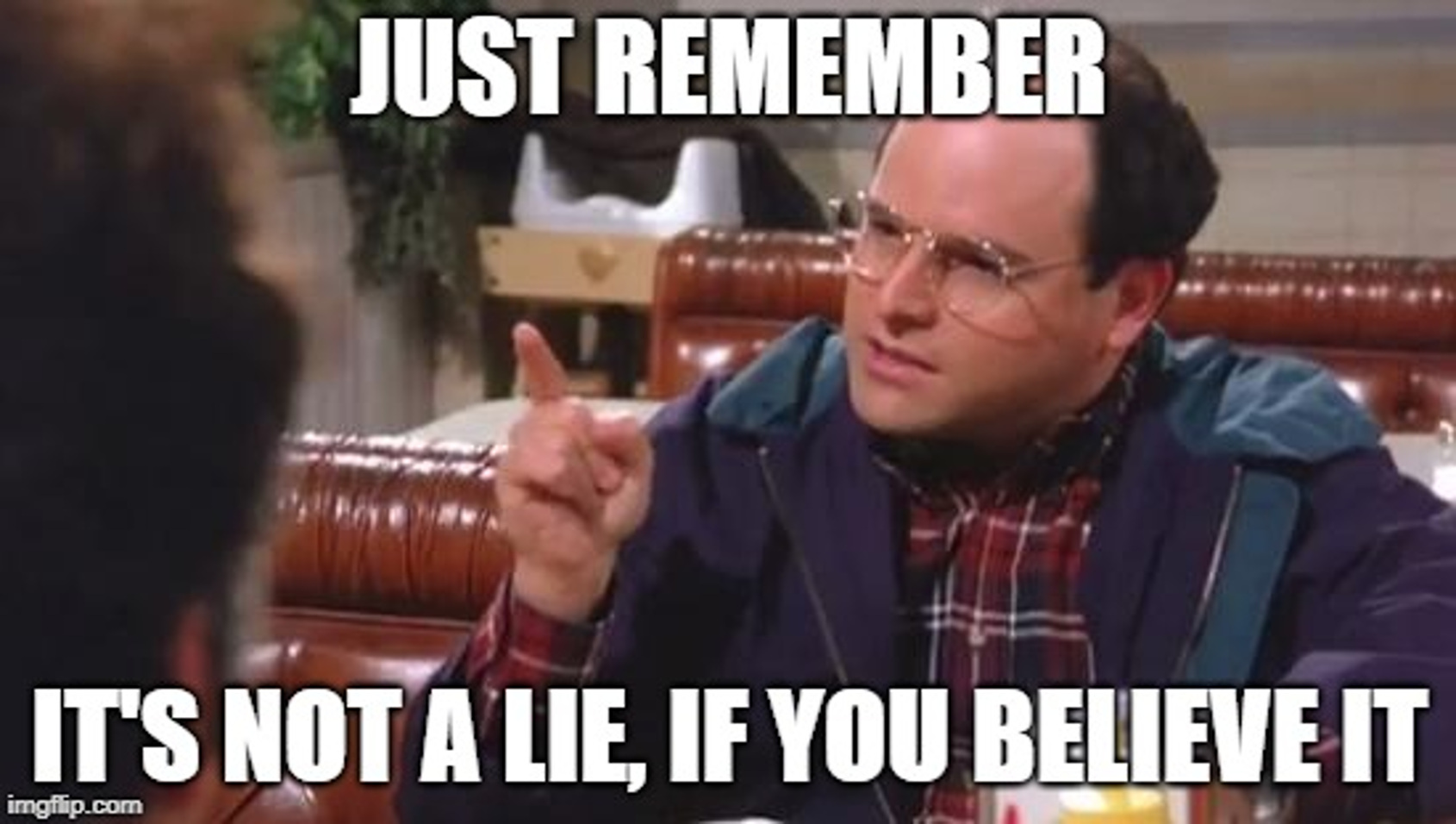 It’s usually a number that I know won’t make their jaws drop and have them uncomfortably scrambling away from the crazy person in front of them – more than 20 definitely seems like too many to regular folk. But it’s also a number that I know will satisfy their curiosity and have them walking away thinking, “That guy must really know his watches.” And maybe next time they’ll ask for some advice, and I can turn another one over to the dark side.

So how many watches do I actually own? No one will ever know.