Hewn from solid 18k rose gold, the equestrian-themed pocket watch is said to imbue the Swiss watchmaker’s passion for horse racing, and features an engraved motif of a horse and jockey on its case back. 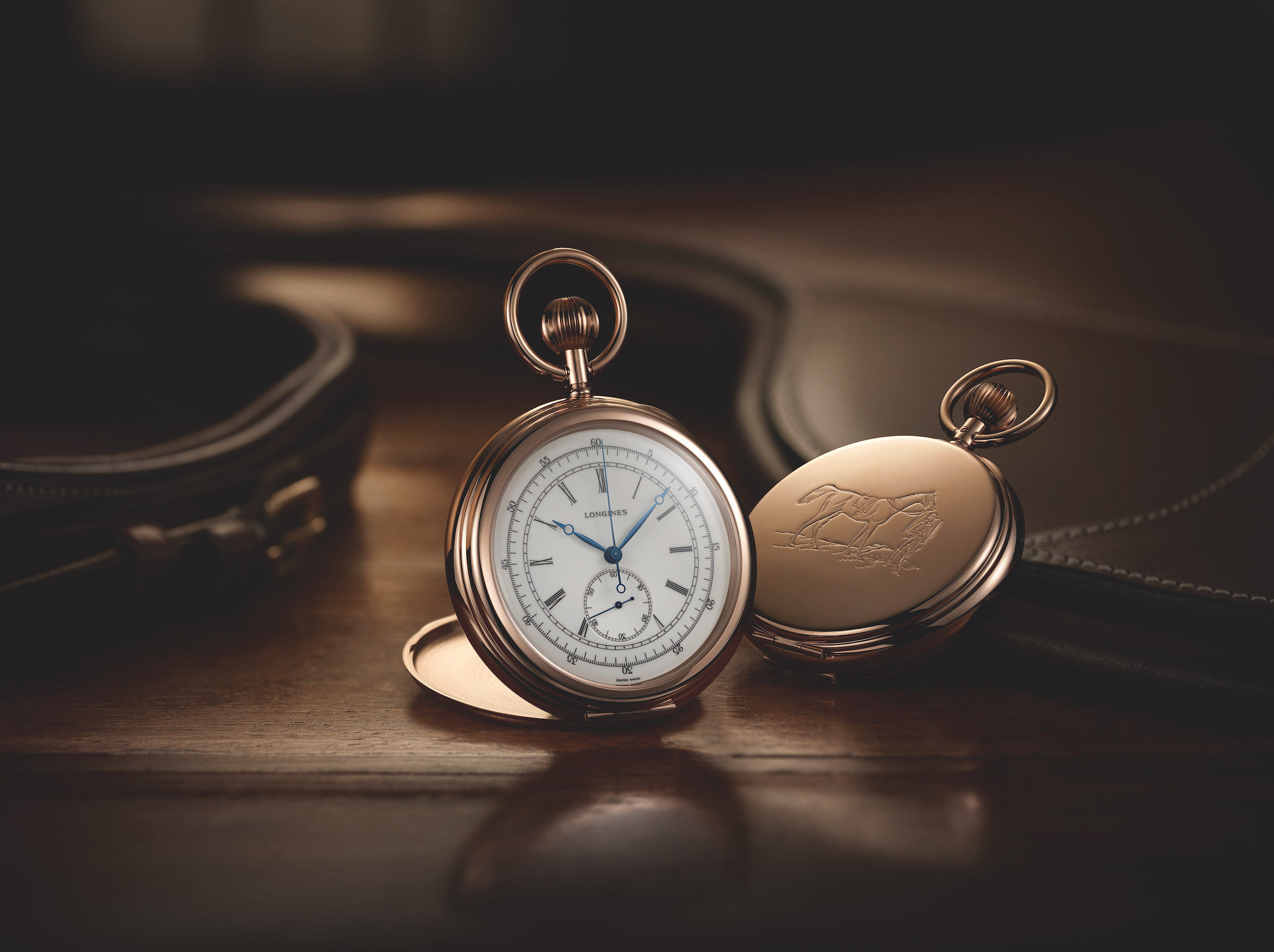 Limited to just 20 pieces in total, the Equestrian Pocket Watch Jockey 1878 is actually an exacting replica of the first pocket watch Longines ever produced with a chronograph complication.

And, according to Longines, this early adaptation of what would go on to become one of the most important complications in both pocket watches and wristwatches alike, meant that their pocket watches were very popular items at racetracks across North America in the twilight of the 19th century. 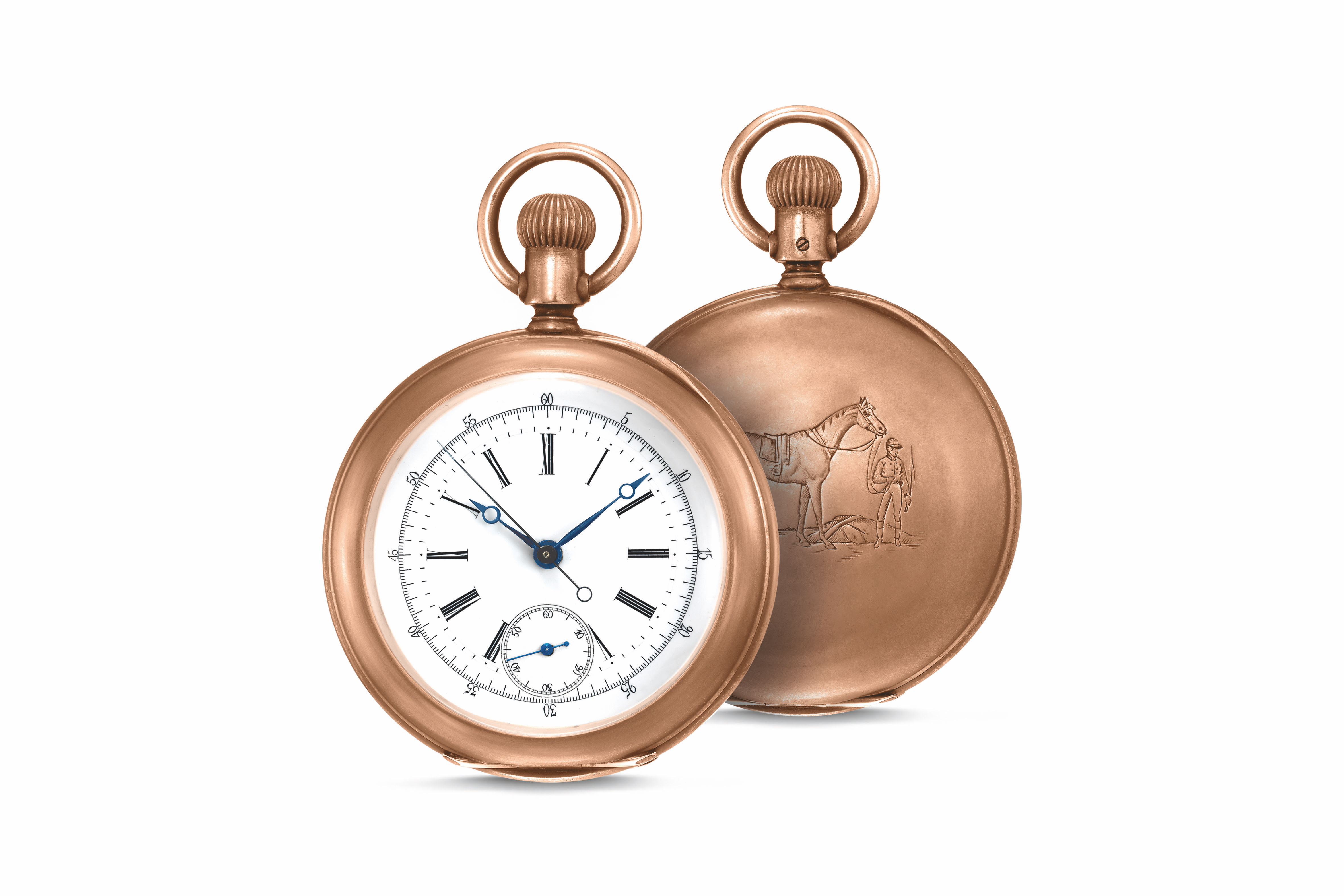 True to the original, which is kept at Longines’ museum in Saint-Imier, the exclusive pocket watch’s dial is very traditional, and features slim Roman numerals and an Arabic minute tracker decorating the crisp white dial.

The steel hands on the Equestrian Pocket Watch Jockey 1878 are finished with a distinctively blue hue, and the sub-dial, which displays the running seconds hand, is located at six o’clock. 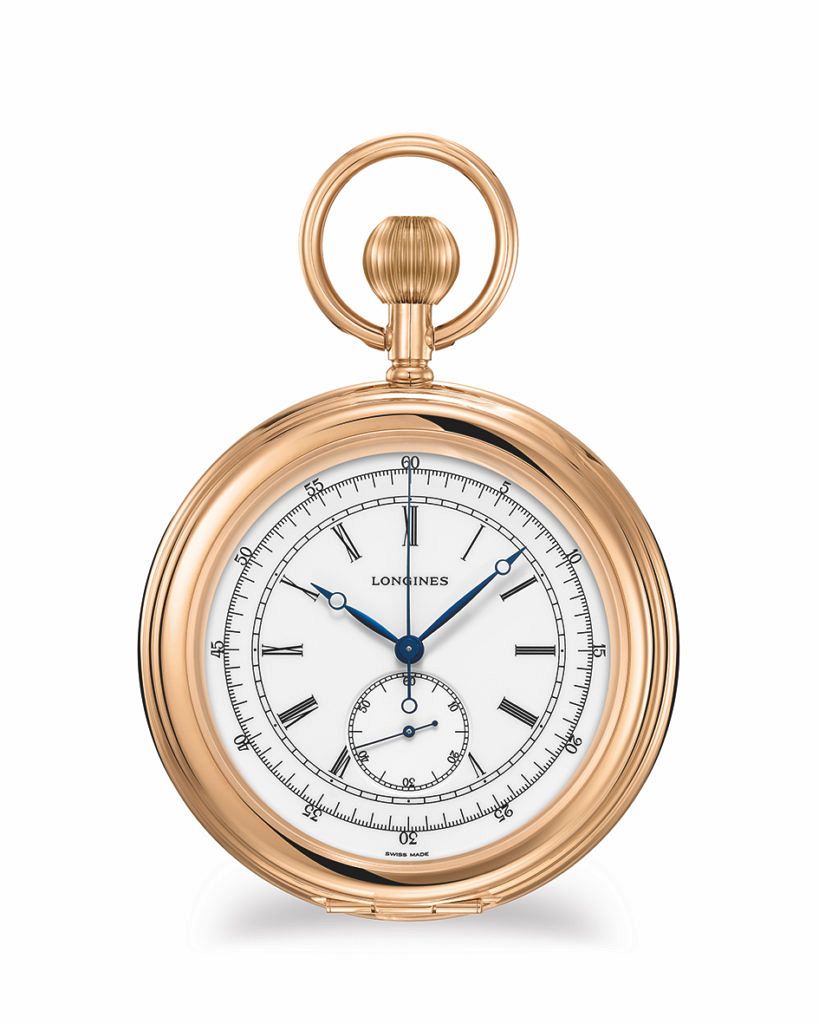 Housed inside the solid 55mm rose gold case is a manually wound movement which features a column-wheel chronograph, which can be actuated by pushing down on the engraved crown.

In addition, the engraved case back of the pocket watch can be opened so that owners can admire the bespoke movement, that has been made exclusively for Longines. 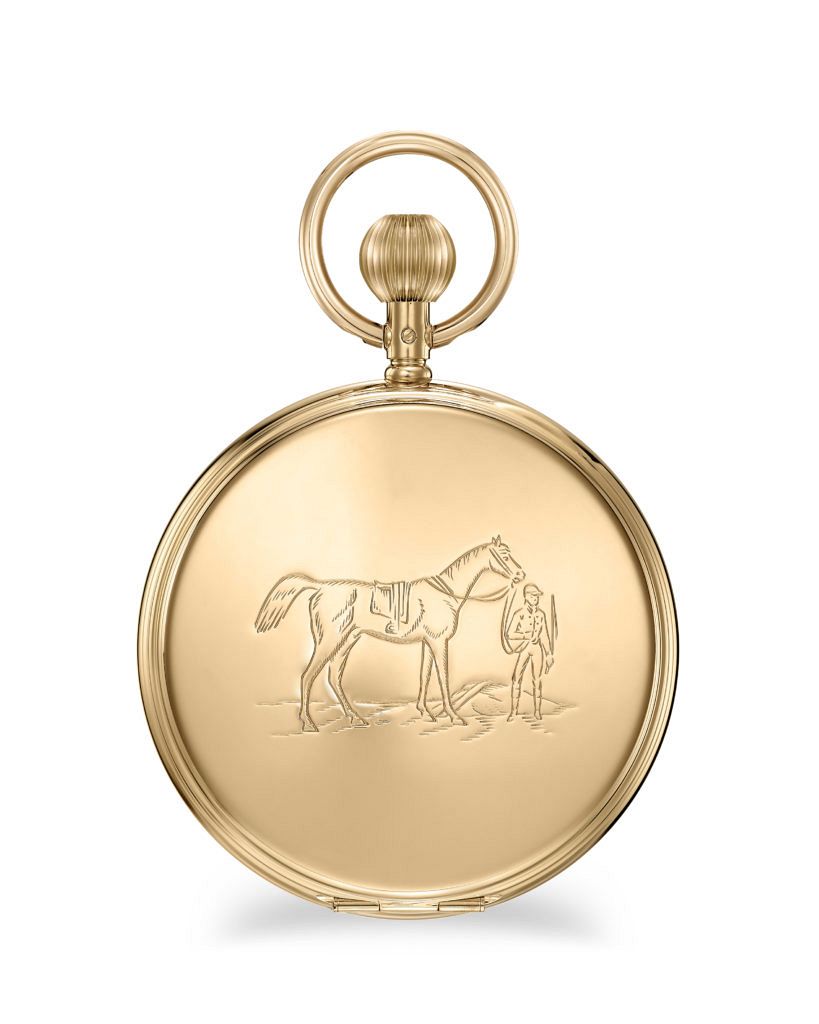 With Melbourne’s Spring Racing Carnival now in full swing, we reckon that the pocket watch could be a great addition to any outfit, and it’s refreshing to see a watchmaker with a history as rich as Longines still producing these classic timekeeping devices.