Joe, Kevin and Nick Jonas are the trio behind the band The Jonas Brothers. And aside from a love of smooth pop-rock tunes, they’ve got a demonstrated penchant for fine timepieces. They started out wearing Rolex timepieces, as this early-era picture of the brothers all wearing Datejusts in various guises shows. 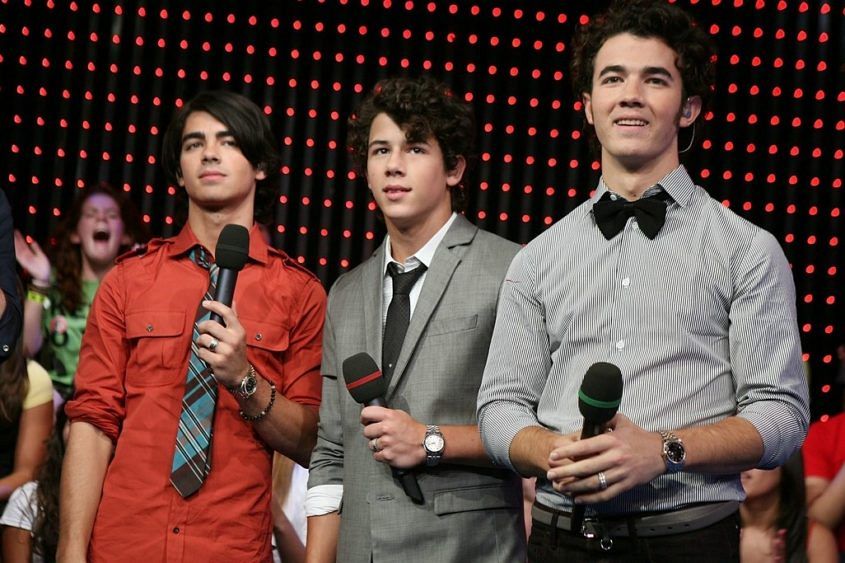 These days they all favour the Rolex GMT-Master II. Certainly when you’re travelling around the world for gigs, the ability to track a second time zone comes in handy.

Kevin Jonas is the oldest brother and frequently wears the recently released reference 126710 BLRO, which is the new stainless-steel version featuring the bi-colour blue and red bezel nicknamed “Pepsi” by collectors. It comes on a Jubilee bracelet. He also has a reference 116618LN yellow gold Submariner. 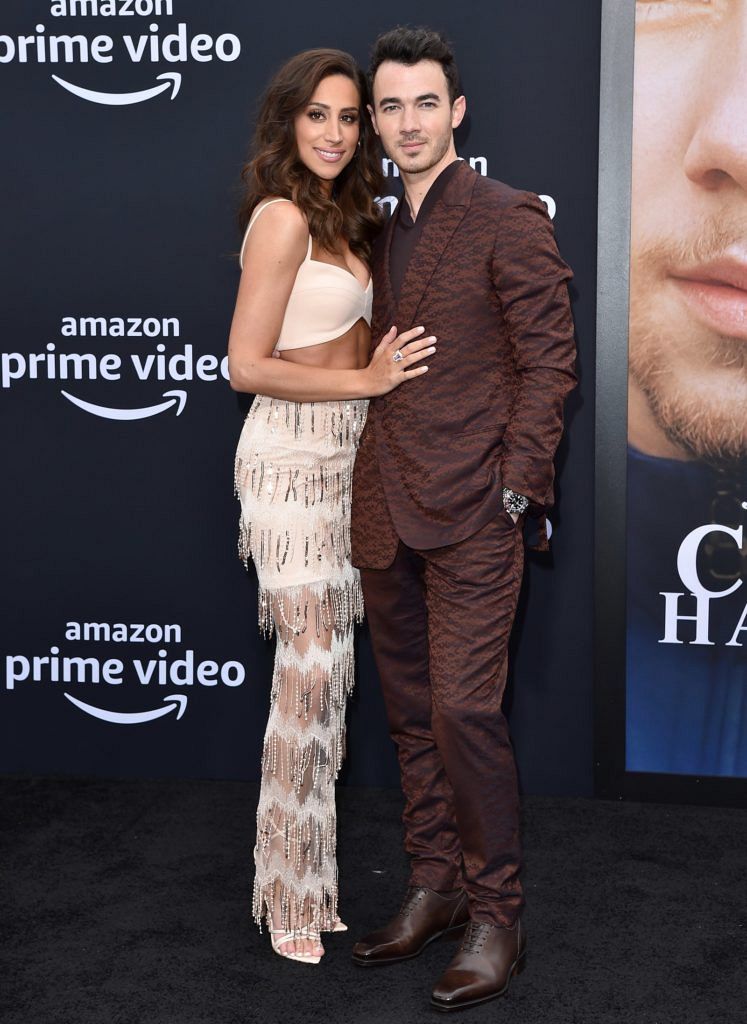 Joe Jonas is the middle brother and also wears a “Pepsi” GMT-Master, but his version is the reference 116719BLRO, which is the 18k white gold version on Oyster bracelet. 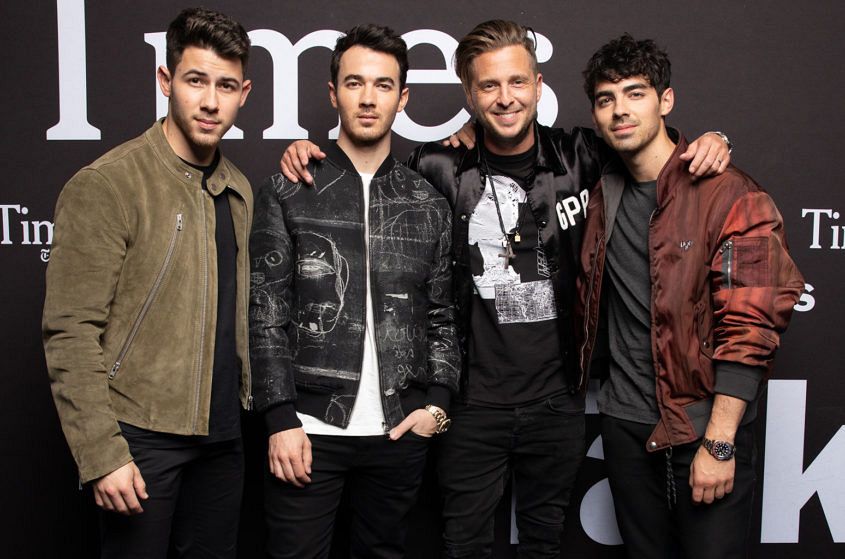 Recently he has been sporting an Audemars Piguet Royal Oak Extra-Thin Tourbillon in 18k pink gold, which certainly is a statement on the wrist. 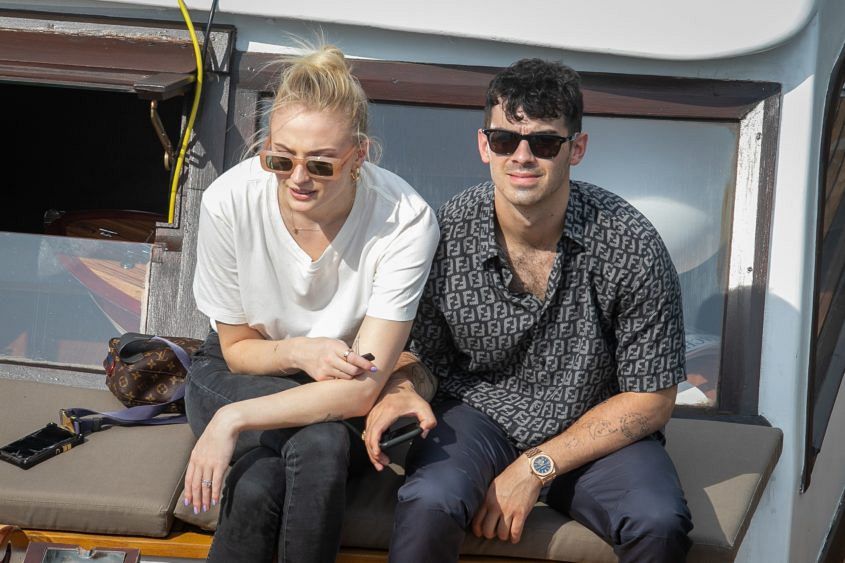 Rounding out the trio is youngest brother Nick Jonas, who also happens to have the most variation when it comes to his timepieces. He has a 116718LN GMT-Master in yellow gold along with an 18k yellow gold Submariner like his brother Kevin. 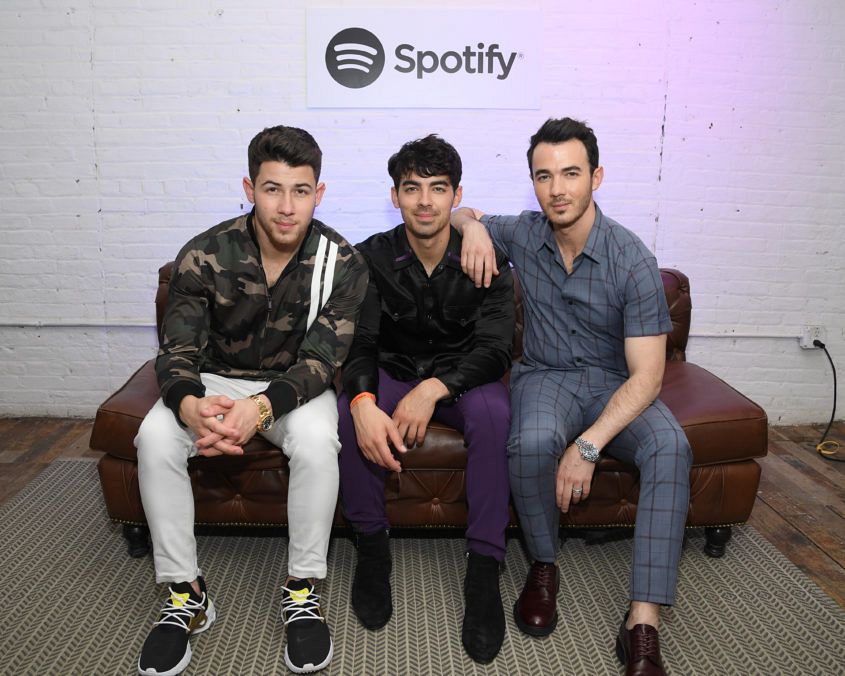 He has a Chopard L.U.C Lunar One Grande Date in pink gold, which he frequently wears. Most recently he has been wearing a Richard Mille RM 11-01 Roberto Mancini in Red Gold.

This timepiece is named after the former Italian footballer and current manager Roberto Mancini. It is a football-themed timepiece with the chronograph acting as a counter along with the graduated markings for the two 45-minute periods of a football match. This isn’t the first time Nick has sported a Richard Mille timepiece. Back in 2015 he wore a Richard Mille RM 011 NTPT Lotus Carbon F1 Team Chronograph. 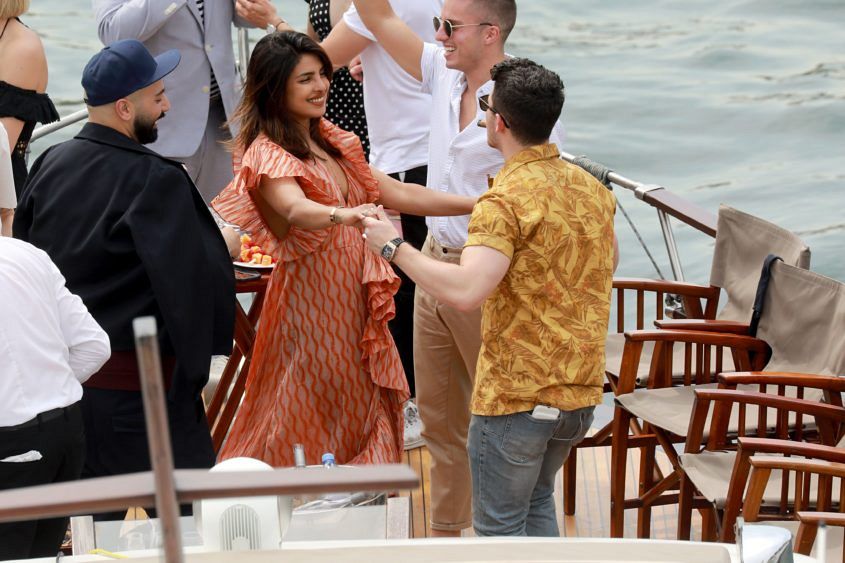 So, which Jonas Brother do you think has the best wrist game?