Joe Rogan has one of the most popular voices in the world. His podcast, The Joe Rogan Experience, gets close to 200 million monthly downloads and you can understand why. He’s had everyone who is anyone on the show, including a wide variety of celebrities, sports stars, scientists, politicians and more. Names like Mike Tyson, Elon Musk, Jocko Willink and even Edward Snowden have all shared the airwaves with Joe on his 1603-episode journey and he’s showing no signs of slowing down after signing a $100 million deal with Spotify last year. 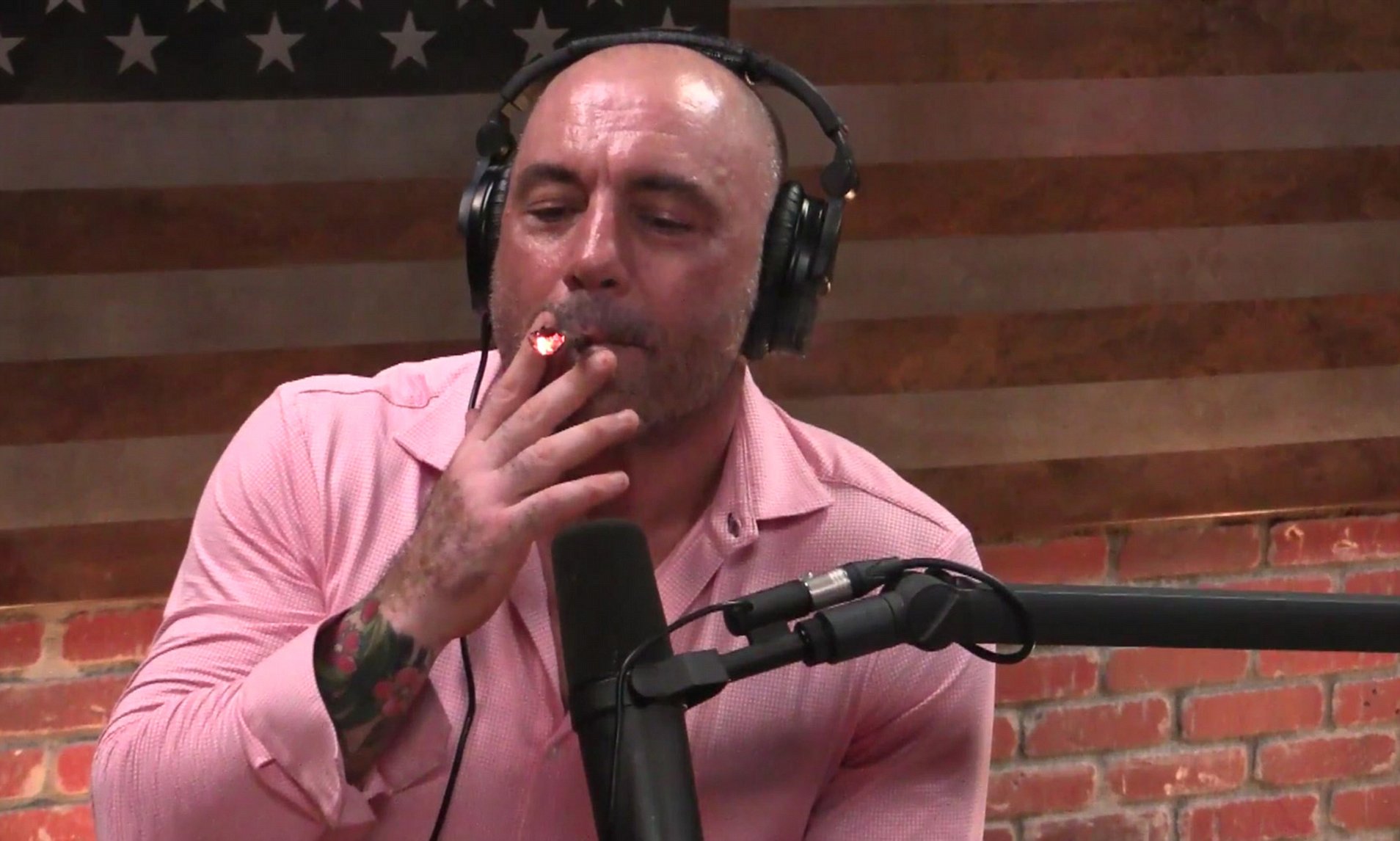 Recently on episode #1600 he interviewed AI researcher Lex Friedman, who is working in the field of “autonomous vehicles, human-robot interaction, and machine learning”. That’s when Joe did something he doesn’t usually do with his guests. He gave Friedman a watch. And it was a pretty cool watch too. 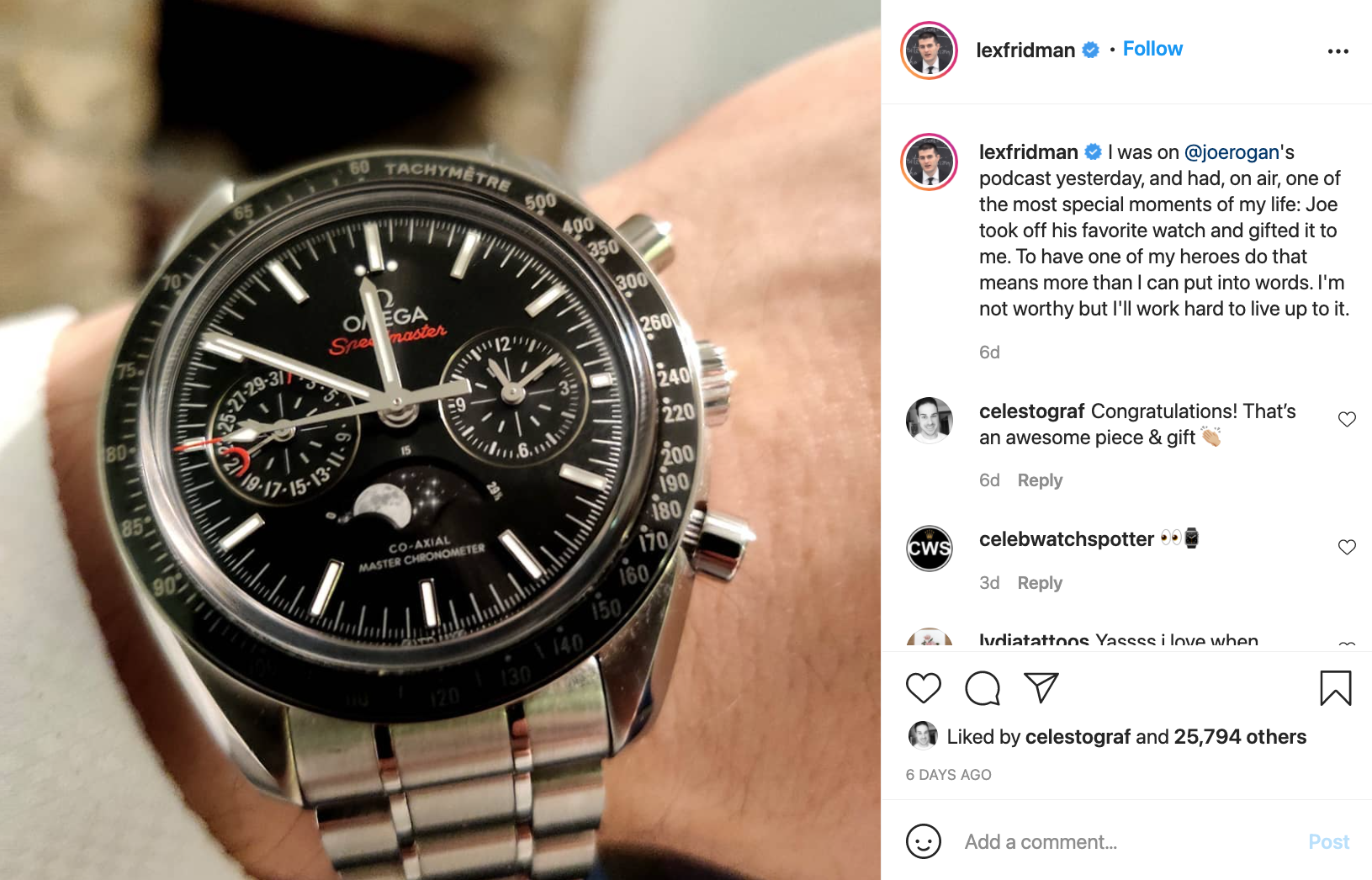 In fact, it was an Omega Speedmaster Moonphase Co-Axial Master Chronometer that was released in 2016 as one of a four watch collection. Featuring the in-house manufactured caliber 9904 movement, it boasts a full 60 hours of power reserve and a rather complex 368 parts, as well as offering a moonphase with a photorealistic moon in the display to boot. 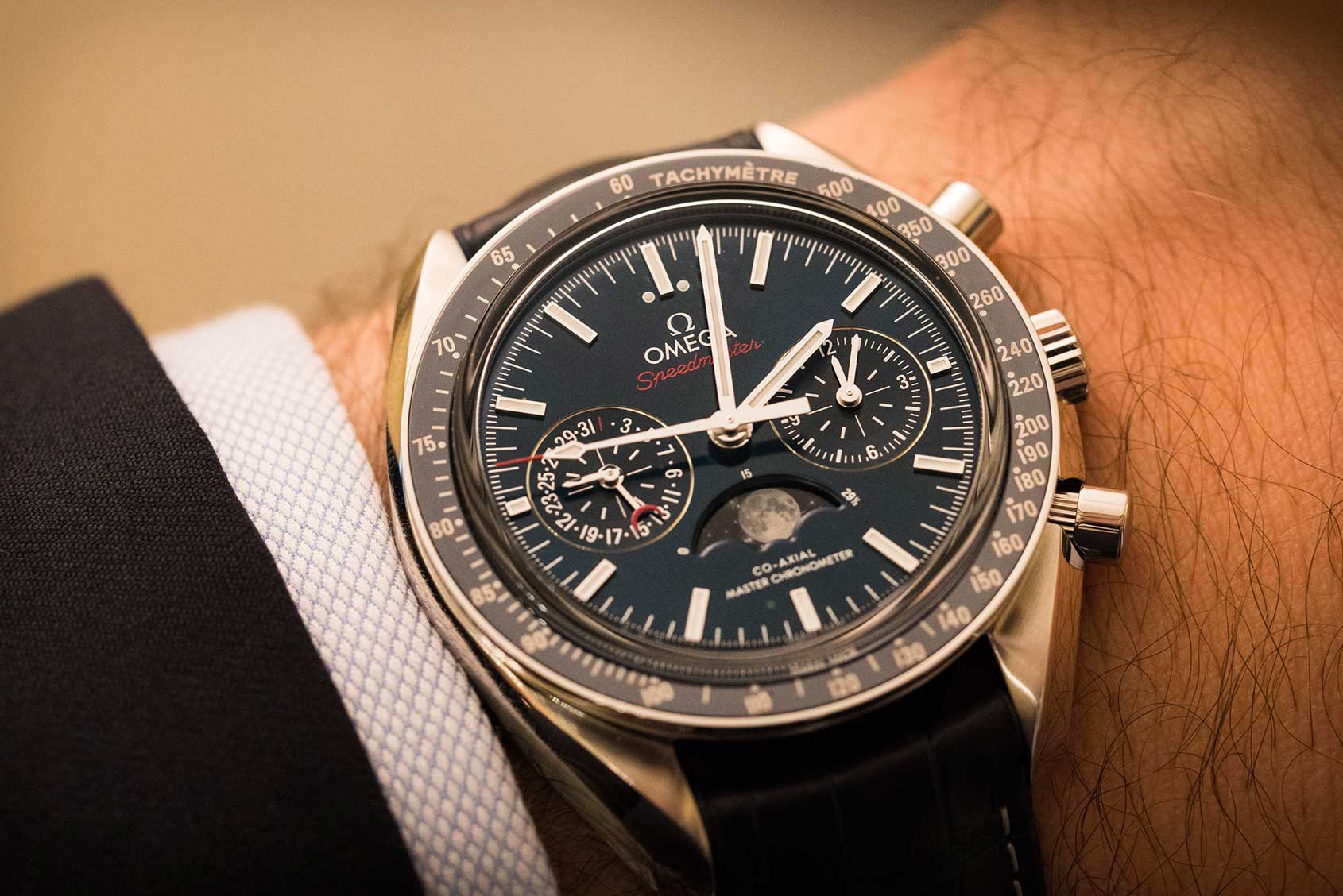 The model in question, which we reviewed in 2016.

Rogan has been spotted in a variety of timepieces over the years from rugged tool watches like the Casio Pro Trek PRG-650YBE-3 and the G-Shock Mudmaster GG-1000-1A3 to more high-end mechanical pieces including his Panerai Luminor Submersible PAM024, Breitling SuperOcean Heritage 46 and Rolex Deepsea D-Blue. On reflection, however, we reckon Friedman got lucky. That Omega Speedmaster Moonphase Co-Axial Master Chronometer is a seriously intriguing watch.