There’s a pretty strong case to be made that Mr Jean-Claude Biver is one of, if not the most influential individual in the horological industry of the last half-a-century.

Here is a man who cut his teeth at Audemars Piguet and witnessed first-hand the development of the now legendary Royal Oak.

A man who would go on to work at Omega as their Product Manager, before leaving the Swiss watchmaking powerhouse to personally buy another legendary Swiss marque – Blancpain.

Yes, Mr Biver’s career is one steeped in history and influence and the uppermost echelons of the Swiss watchmaking industry. 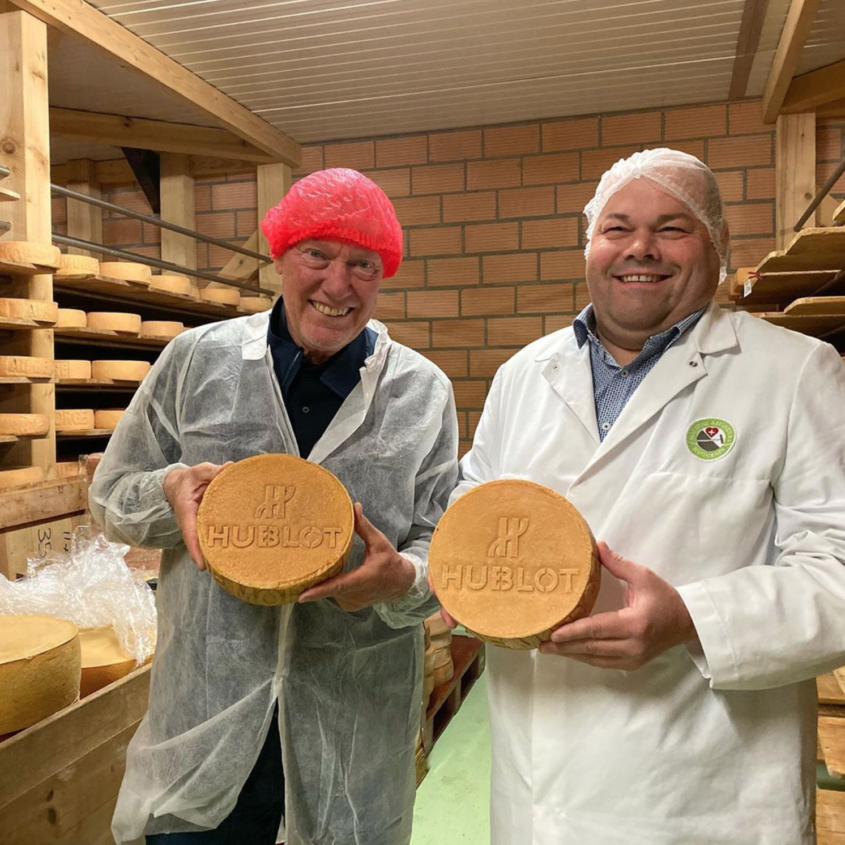 In fact, it could be argued that had it not been for Mr Biver and his innovative and inspiring creative guidance, Hublot may very well not exist at all today, as it was Mr Biver who was the genius behind the now iconic Hublot Big Bang.

As you can imagine, holding a CV such as “JCB” has enabled the doyen to amass quite the personal collection of timepieces, as evidenced in a very well-known episode of Talking Watches.

And, if you’ve got the time, it is most definitely worth a watch.