We’ve all heard of a wrist flex, but what about an invitation flex … is that a thing?

Well, if it wasn’t before, it is now, because hip hop heavyweight, music producer and entrepreneur Jay-Z has gone and sent out Rolex’s eponymous Daytona as VIP invitation gifts to his inaugural Shawn Carter Foundation Gala.

In case you were wondering, the Rolex Daytona in question was the solid 18k Everose gold example with the black and pink dial, ref. 116505. 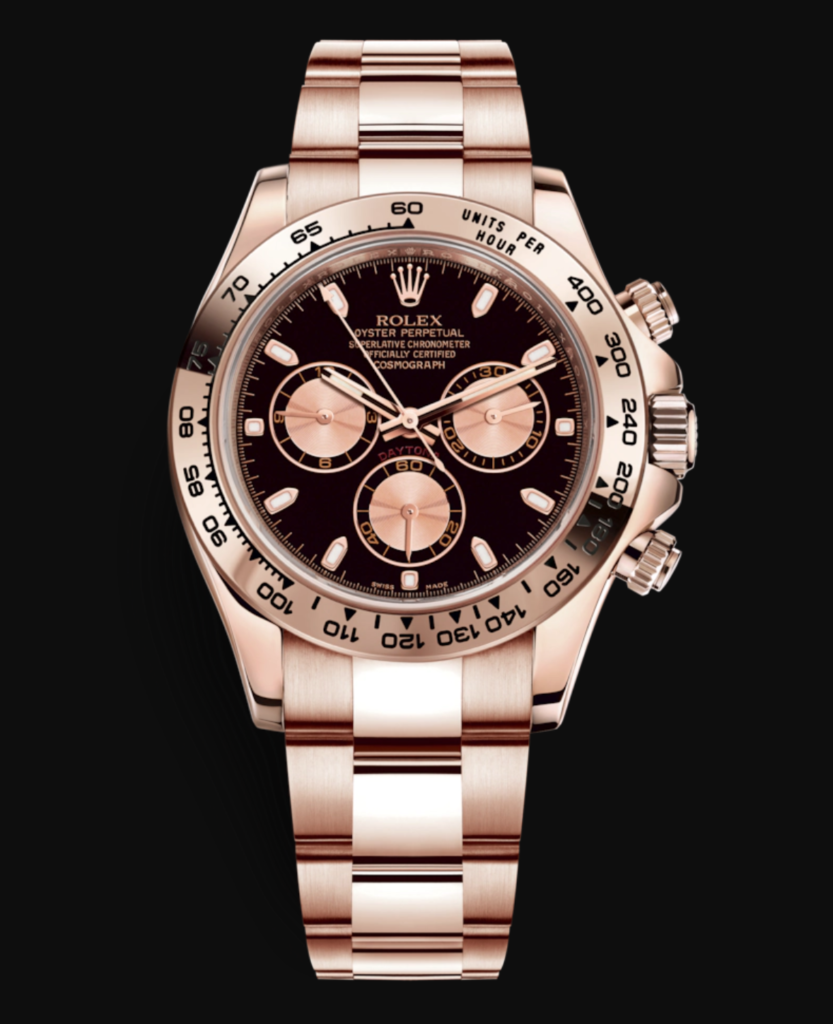 Just to clarify … this pink gold Daytona has a recommended retail price in Australia of $49,750. What on earth!

And while we’re not sure how many Daytonas were sent out, it was at least two, because both Meek Mill and Swizz Beatz posted about their “boujee” gifts from Hov (Jay-Z) in their Instagram stories.

Mr Mill must’ve been so ecstatic that he forgot which way to place the Daytona in the box, writing in his story: “Hov sent these as VIP passes, SMH this rich shit getting out of control lol”, with the artist adding, “I’m not joking lol.”

Mr Beatz concurred with Mill’s sentiments, writing on Instagram: “Levels. Hov is on another level with the invite game, it came with a Daytona Rolex and a bottle of Ace.”

The “Ace” that Beatz refers to is actually a bottle of Armand de Brignac, a champagne manufacturer that Jay-Z owns, and is known colloquially among the glitterati as “Ace of Spades”.

In addition, the charity event itself, the Shawn Carter Foundation Gala, which Jay-Z hosted at the Seminole Hard Rock Hotel & Casino in Hollywood, Florida, was a successful few days, as more than $6 million dollars was raised for a great cause. Jay-Z and his mother, Gloria Carter, started the foundation in 2003 to help low-income students with their studies.

Now, getting back to the wrist-worn invitations, whichever way you look at it, it’s a pretty audacious move, and it’s got this writer thinking, “How on earth do I get invited to the next event?”