Editor’s note: It’s an tricky question, but the new Railmaster makes a compelling case for the ‘yes’ camp …

Yesterday, we showed you the Seamaster Railmaster, a modern incarnation of the classic professional model. But it wasn’t the only Railmaster released last year. No, there’s also this watch, the limited edition 60th anniversary commemorative watch that formed (along with the Speedmaster and the Seamaster) one part of the triumvirate of watches that makes up the 1957 Trilogy series. 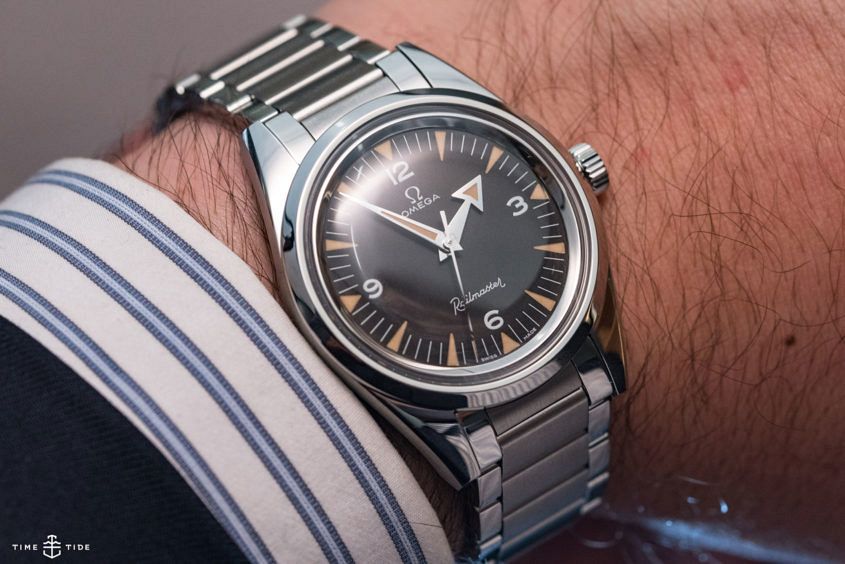 The version not included in the boxed set is limited to 3557 pieces, and, like the rest of the trilogy, is a near perfect facsimile of the original. In fact, you could argue it’s more than perfect, as it preserves the form and proportions of the original, but adds modern construction and movement quality into the mix. Speaking of form, this Railmaster is superb: 38mm case, with polished and brushed finishes, a 19mm bracelet, a solid link update of the original, and a solid caseback, concealing the thoroughly contemporary Master Chronometer 8806 movement (which is, as you’d expect, significantly more resistant to magnetism than the ’57 version). And then there’s the dial. Pared back to the essentials — printed Omega logo and Railmaster text, cardinal hours and faded lume applied into dial recesses to offer maximal glow without the bulk of applied markers. Dial finish is a soft matt black, and the hands — including that instantly recognisable broad arrow hour — are silver, with matched lume. All of this dial looks stunning under the domed sapphire. 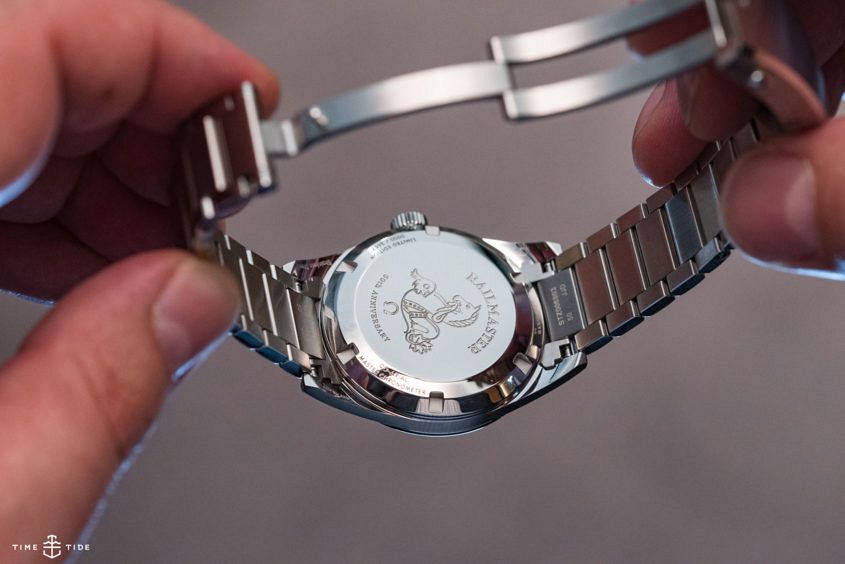 And while this Railmaster doesn’t have quite the same hard-earned aura of a comparable vintage piece, you could argue it has something more — Omega’s exceptional modern build quality and movement technology. And if you’re anything like me — overly paranoid about every scratch or sudden knock — you’ve got to wonder: Is this new Railmaster better than the original? 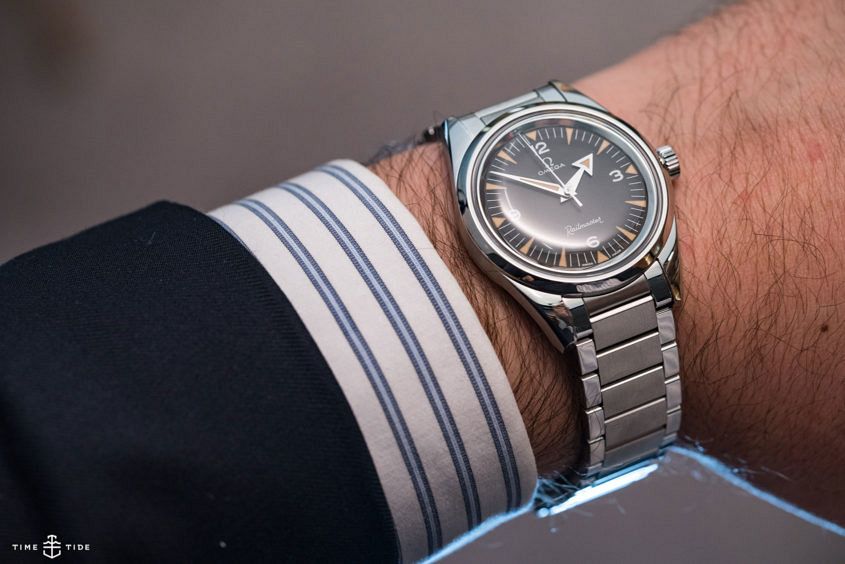