Following on from a strong SIHH, where Vacheron Constantin premiered an updated Overseas collection, the prestigious maison has unexpectedly released an aggressively priced stainless steel watch in their curvaceous Quai De L’île collection. 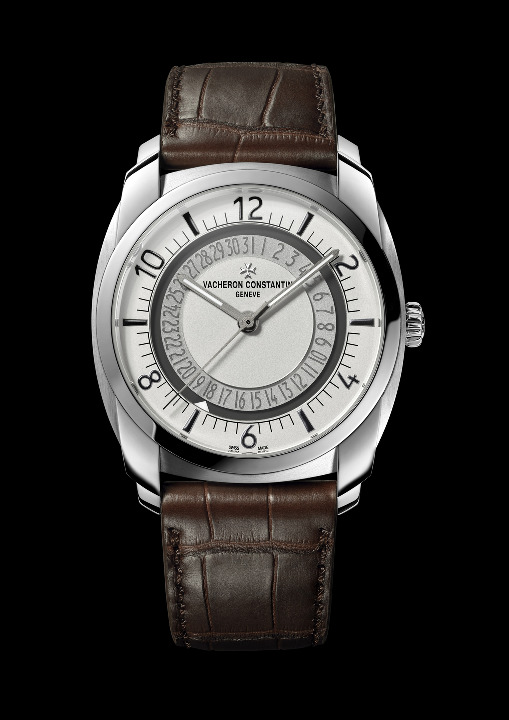 This surprise release matters not only because it’s another example of a high-end brand releasing an accessible steel model in response to the softening luxury market, but because it’s a marked departure from Vacheron Constantin’s classical aesthetic.

Housed within a perfectly sized 41mm cushion case, the Quai de L’île features split-level lugs – a signature Vacheron Constantin touch. Combine this with the sporty dial (in either black or silver) and unusual date pointer and it all adds up to a watch made for everyday life. It looks perfectly at home on both the rubber and alligator deployant strap options. 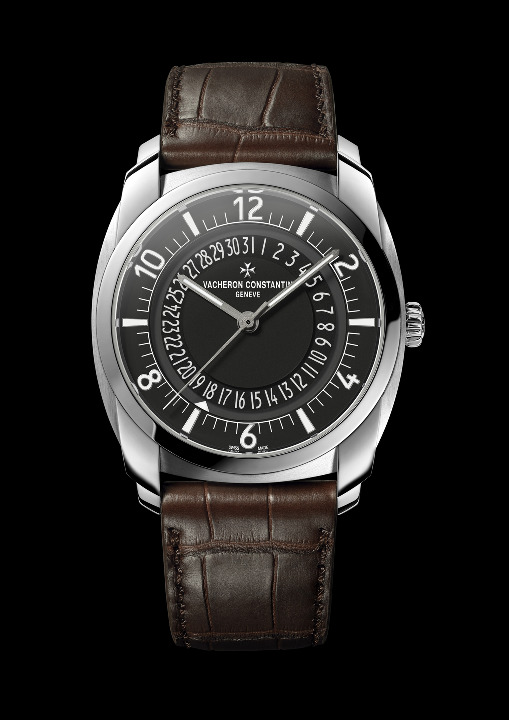 It’s not just the case that’s new either. VC have used a new manufacture movement in this model, the self-winding calibre 5100, with 60-hours of power reserve and a Geneva Seal to boot. Besides requiring that the watch being made in the Canton of Geneva, the Geneva Seal is primarily concerned with movement finishing. So it’s reassuring to know that the movement in this accessible steel watch is of the same quality as any other VC. 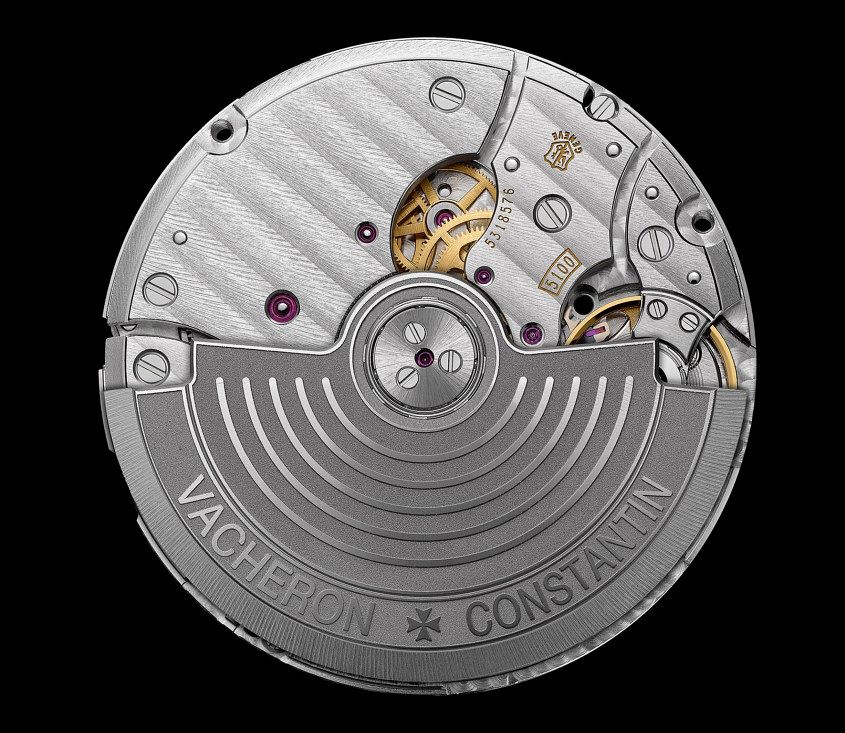 Priced at $22,500 AUD the Quai de L’île offers a very compelling package (in comparison the new time-only Overseas has an RRP of $29,900), with its well designed steel case, Geneva Seal movement and versatile looks, all from one of the best watchmakers in the business. It’s a smart move in a slowing economy, and opens the brand up as a realistic option to those who would never have thought of Vacheron Constantin as an attainable option.