Tudor has decided to honour its partnership with New Zealand’s All Blacks the only way it knows how … with a limited edition watch, the Tudor Black Bay Chrono Dark. Made to not only pay tribute to the All Blacks’ illustrious history, which dates back to 1884, the Chrono Dark also celebrates the rugby team’s 2019 title defence of the Rugby World Cup. 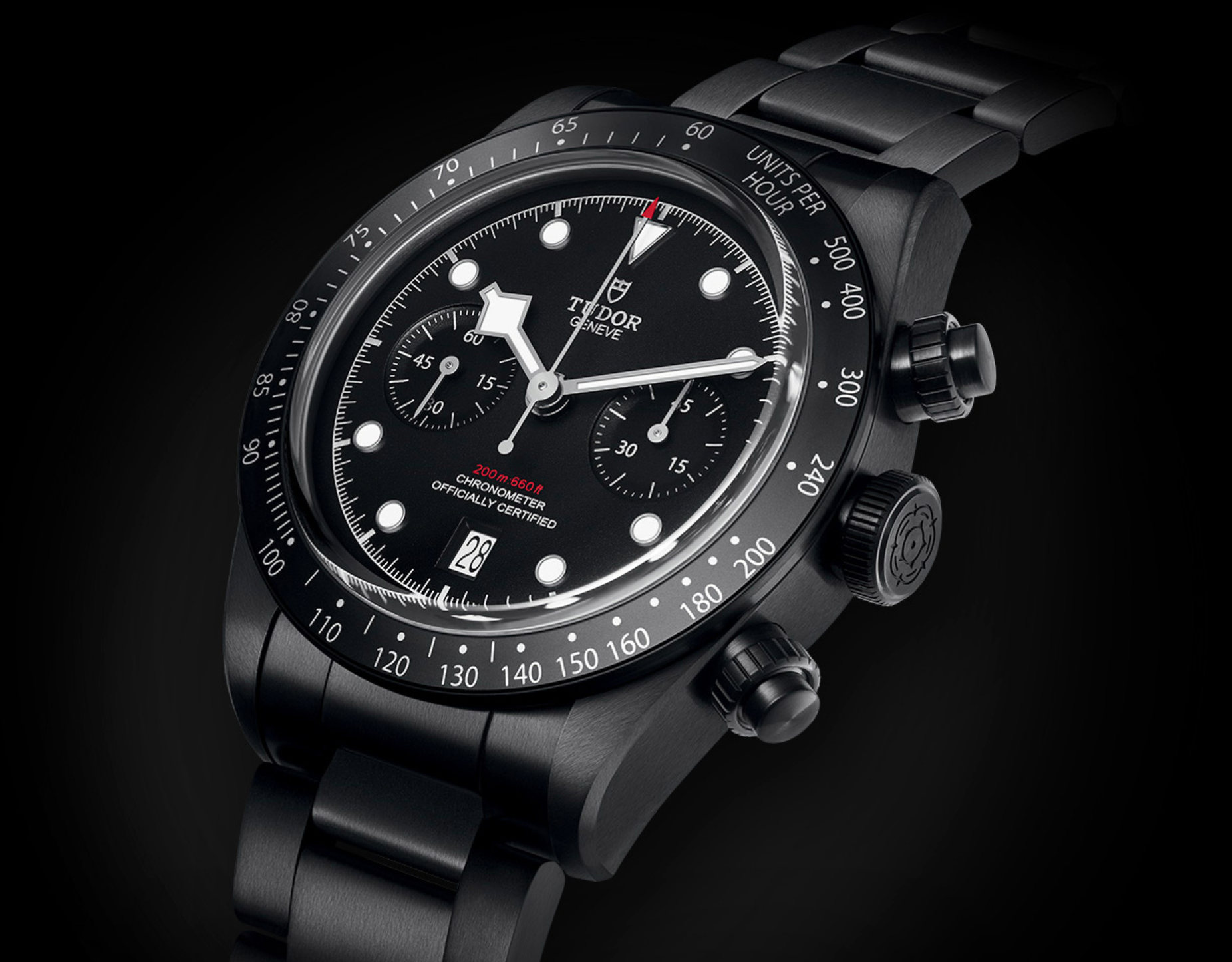 Just 1181 watches will be created initially, and we know what you’re thinking: what’s the significance of 1181? Well, that’s how many Kiwi rugby players have been selected for the country’s national squad since its inception. What’s even more unique is that for every new player added to the All Blacks roster, Tudor will create an additional example of the Chrono Dark. 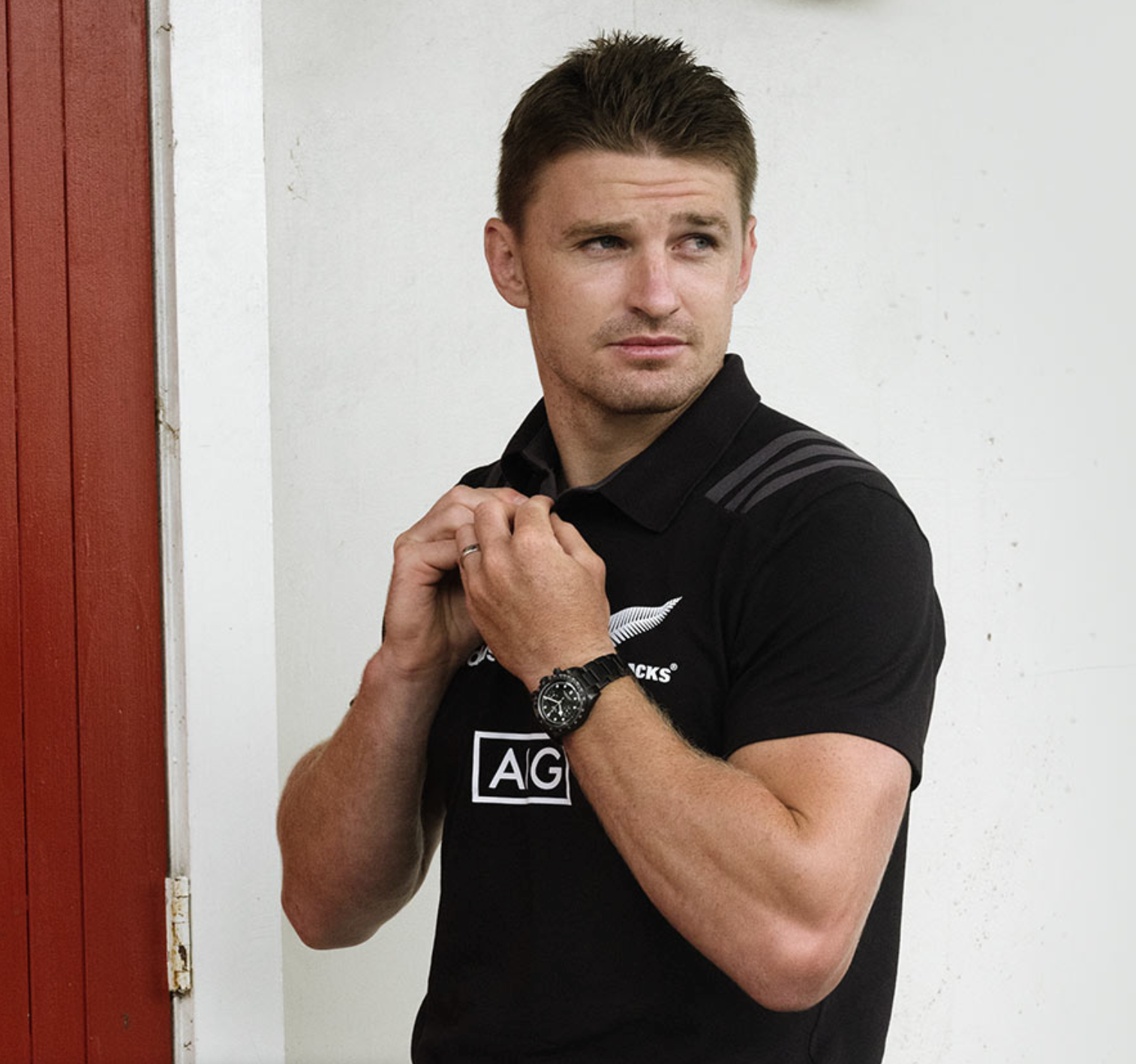 Based on the standard 41mm Black Bay Chrono, the limited edition timepiece has been styled to mimic the All Blacks’ famous playing jersey, a feat that Tudor has accomplished by applying a matt black PVD-treated coating (as seen on the Tudor Heritage Black Bay Dark). Originally developed by NASA and employed in several of their space programs, PVD, or Physical Vapor Deposition, is a thin-film technology that can be applied to almost any inorganic material. 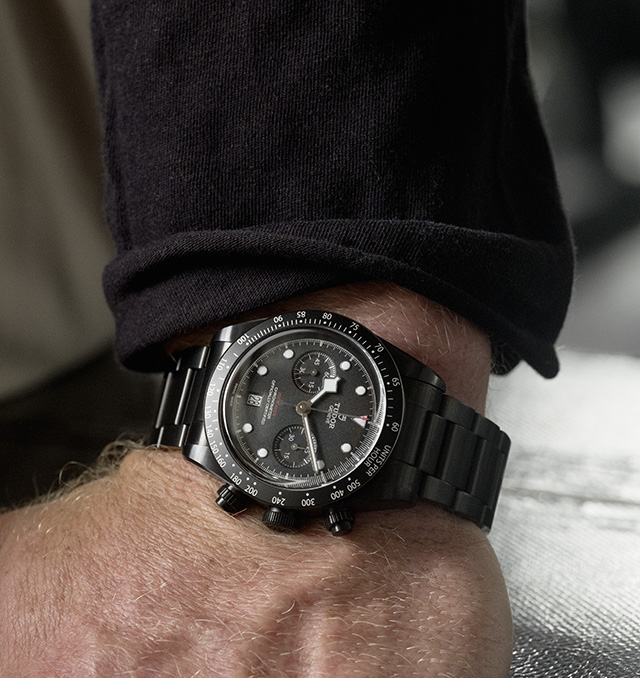 Just like the rest of Tudor’s Black Bay Chrono range, the Dark utilises the Swiss marque’s calibre MT5813 movement, a Breitling-derived powerhouse with some serious nous. We’re talking chronometer certification, 70 hours of power reserve, chronograph and date complication, silicon balance spring, column wheel and a vertical clutch … it’s a serious bit of kit! Other features of the watch include domed sapphire crystal, brushed bezel with engraved tachymeter, and a case waterproof to 200 metres. 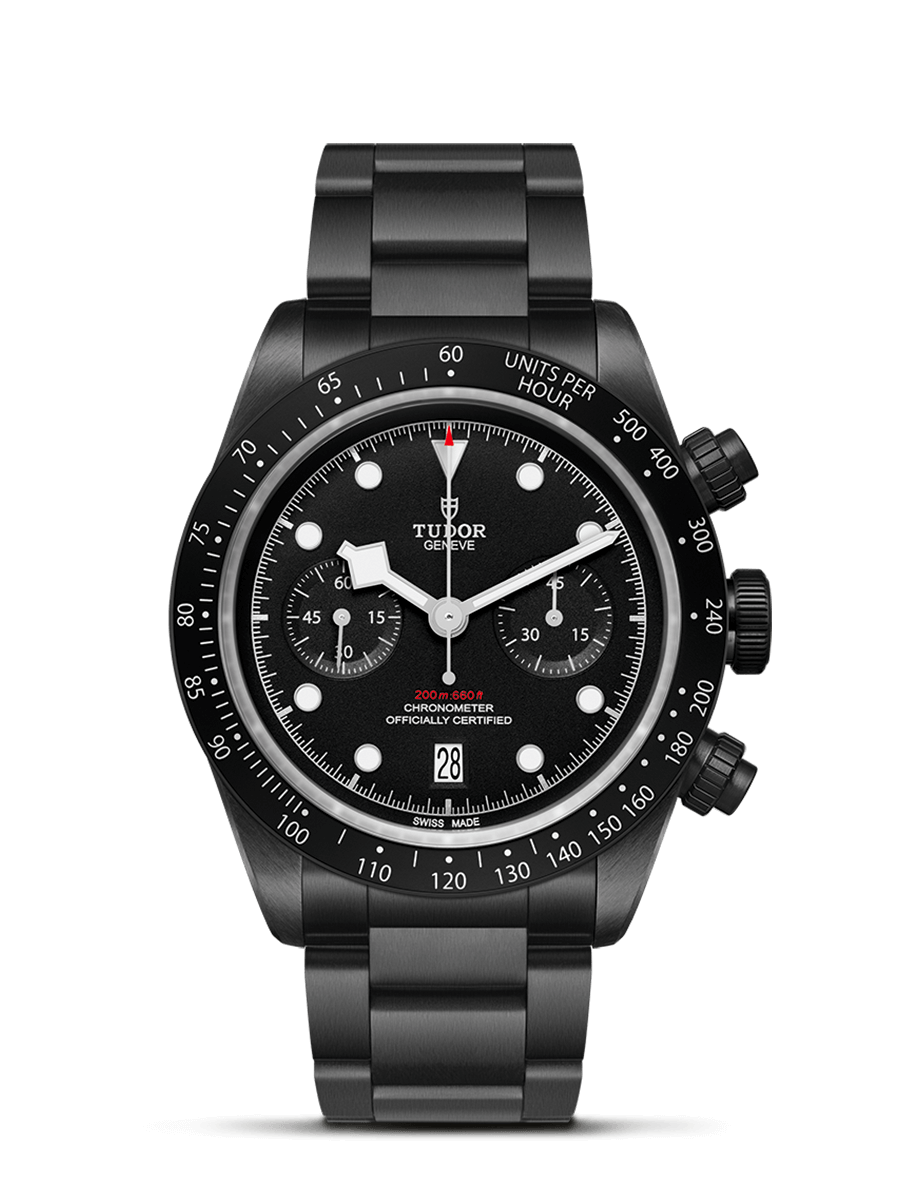 The other big news about the Tudor Black Bay Chrono Dark is its price. Tudor isn’t known for creating limited edition timepieces, so you’d be forgiven for thinking that such a rare watch would cost an arm-and-a-leg more than the standard one. But it doesn’t. In fact, the new Chrono Dark is just $1030 more than the standard steel Black Bay Chrono, coming in at a highly competitive $7470 AUD. So, if you’re after a bang-up chronograph with a real point of difference, it might be worth going to have a quick chat with your local AD.