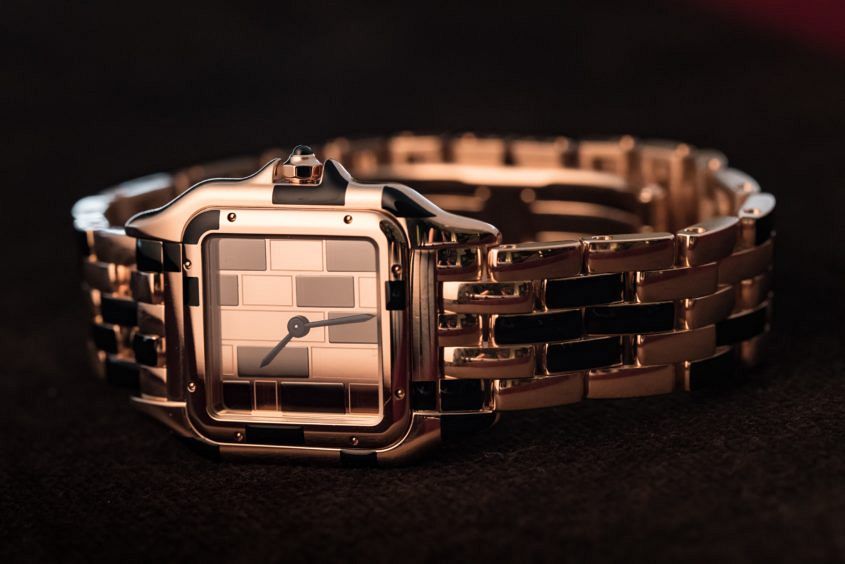 No one was quite sure what to expect at SIHH this year, so it was a thrill to see Cartier getting on the front foot with a female-focused re-release of the Panthère de Cartier. First launched in the 1980s, it sat well with the cultural cues of the time: big hair, shoulder pads, Dynasty. Charlie Sheen’s character, Bud Fox, wore one in Wall Street. And one of our favourite photographs shows the Panthère on the wrist of a fresh-faced, blow-dried Pierce Brosnan, accessorised with a pinky ring and a luxuriant pectoral thatch, his top four buttons left undone, as was standard in the era. That, friends, was how you rocked a Panthère. 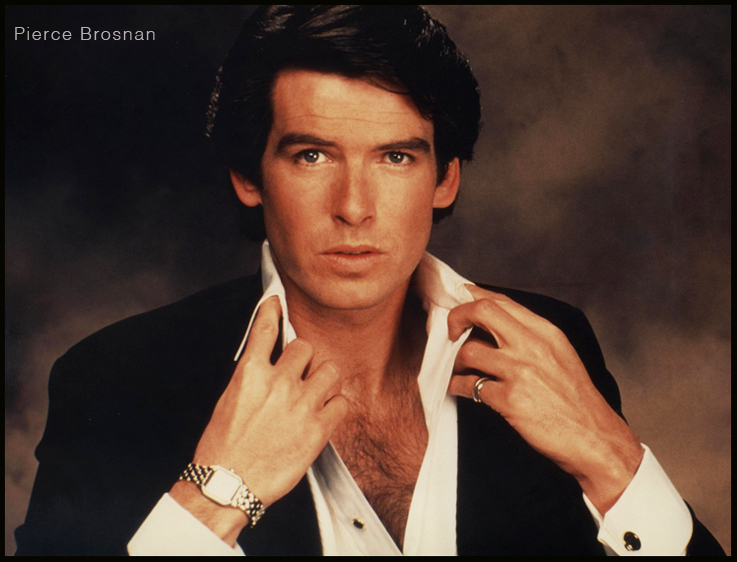 The theme goes back way further than that, though. The big cat first slunk into the picture in 1914, when Louis Cartier – who was running the company at the time with his brothers Jacques and Pierre – commissioned a painting by French artist George Barbier, featuring a woman with a panther lounging at her feet. Just a few months later, the creature appeared on its first piece of Cartier jewellery, and ever since then it’s been an ongoing motif across both the brand’s male and female collections, with everything from watches and cufflinks to bracelets and fragrance bearing elements of the green-eyed cat.

When the actual Panthère de Cartier watch collection launched in 1983, it made use of the feline’s charms in a more abstract sense. This was less about depicting the animal itself, and more about what it stood for: elegance, power, nonchalance. The line was hugely popular, its reign lasting two decades or so, before it sloped off into the jungle for a long nap – until now. At SIHH this past week, Cartier unveiled a whole new (all quartz) Panthère collection for women, ranging from chic simplicity to almost-blinding.

We were lucky enough to get up close with a couple of them – notably the medium yellow gold model (below) as well as the considerably more extroverted pink gold and black lacquer version (at the top of the page). 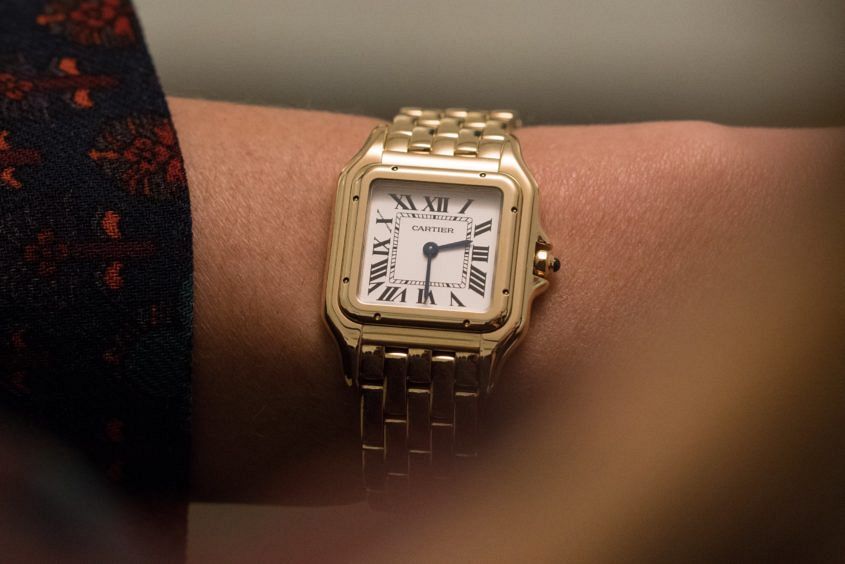 With much of the world still operating under ‘austerity’ measures, it’s an interesting time to dip back into an era of such opulence, Then again, maybe a bit of escapism is what we all need. Just, please, spare us the shoulder pads.