Jaeger-LeCoultre must be strong proponents of the adage “you can never have too much of a good thing”. Why? Well, it’s not even been two months since the Le Sentier outfit unveiled their excellent 2020 novelties at this year’s digital Watches & Wonders, and already they’re dropping two new models that are sure to have us watch enthusiasts … chiming. 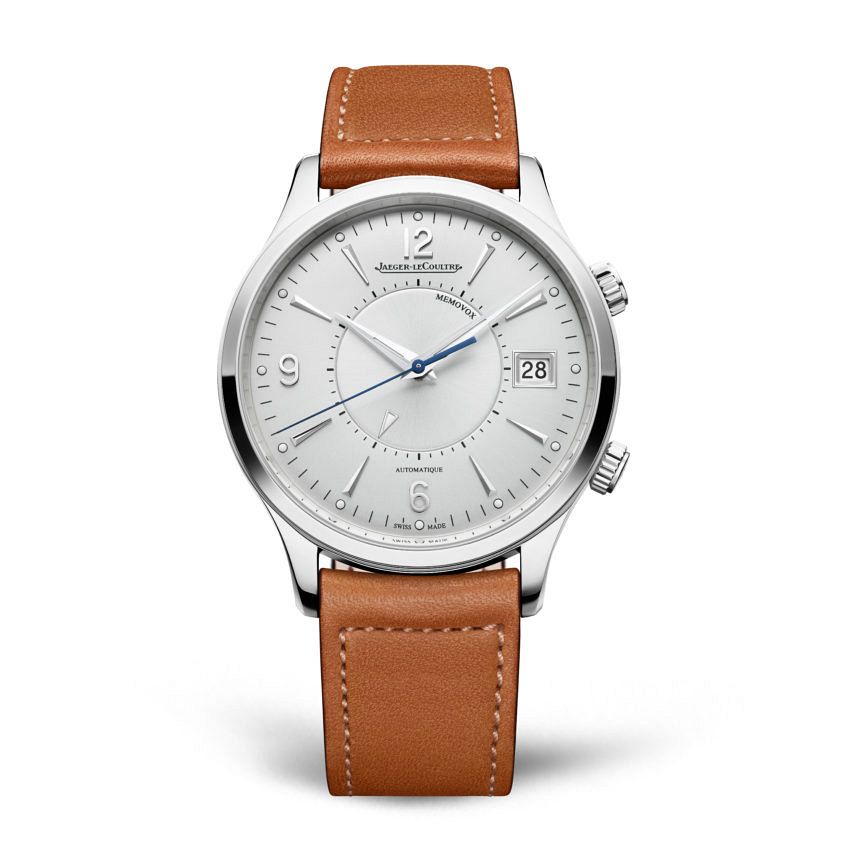 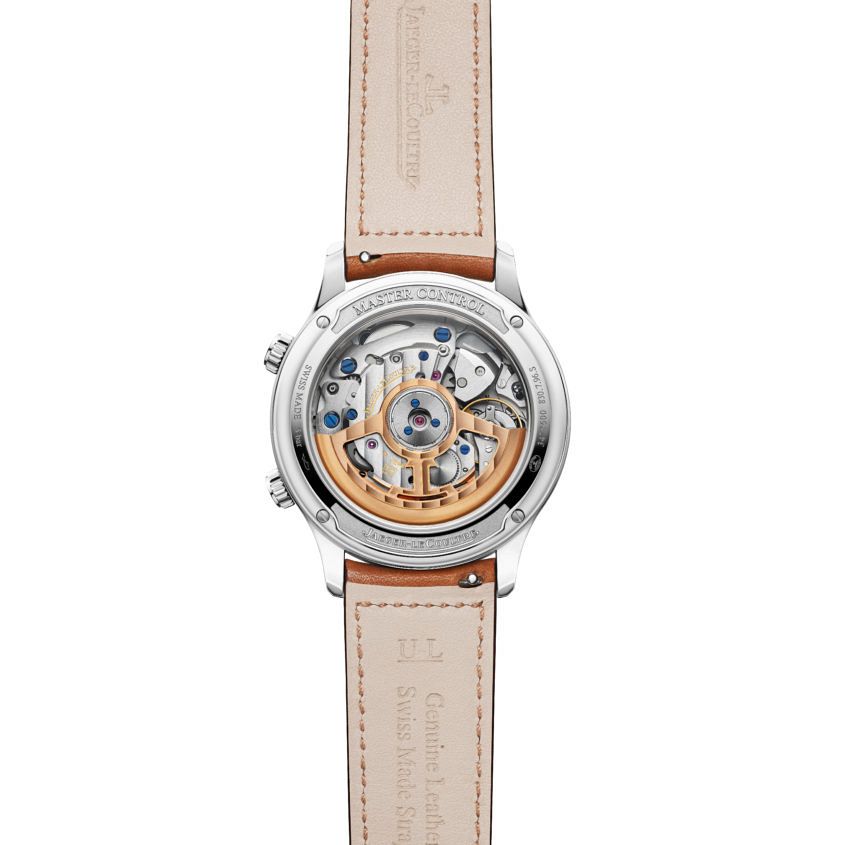 We are, of course, talking about the alarm complication. Seldom seen today but still a mightily helpful feature, the first Memovox that JLC created dates back to the late 1940s. These two new interpretations represent the brand’s desire to revive the popularity of this useful complication, and they appear to have done so with aplomb. 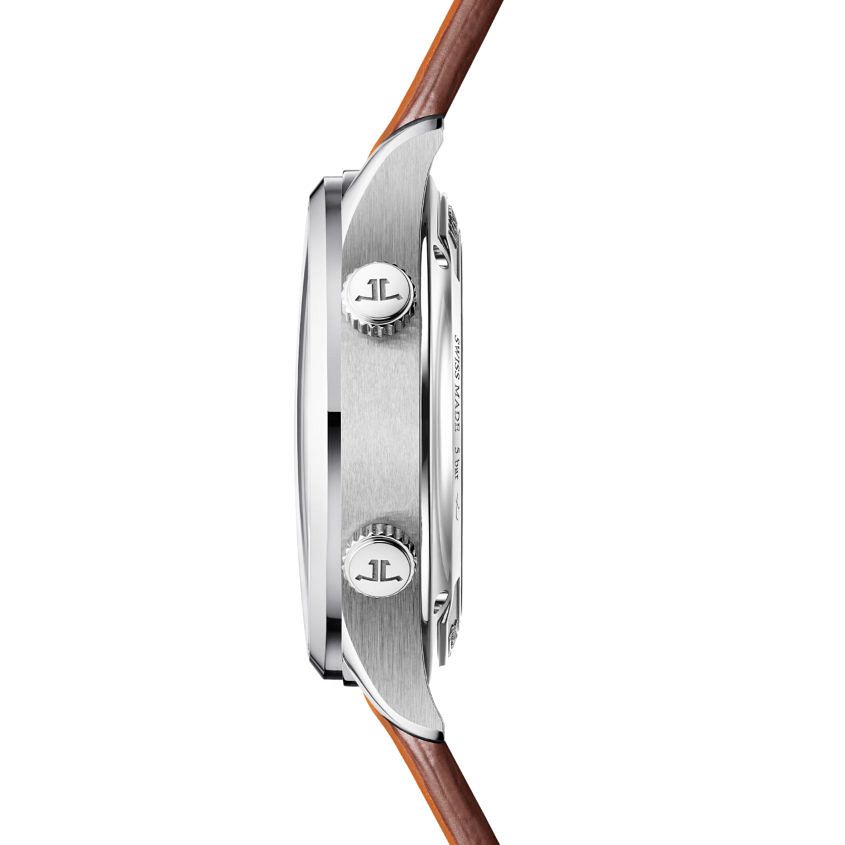 Borrowing stylistic cues from both vintage JLCs of the 1950s, as well as the overarching design languages of the current Master Control family, both of these Memovox models are going to appeal to a very broad range of enthusiasts. The stainless steel cases of both watches, for instance, measure in at 40mm across and just 12.39mm thick, meaning that, for a great many folks out there, these novelties are the perfect size. The cases also feature a handsome blend of brushed and polished finishes that ensure that the aesthetics are handsome, and low key showy, but never garish. 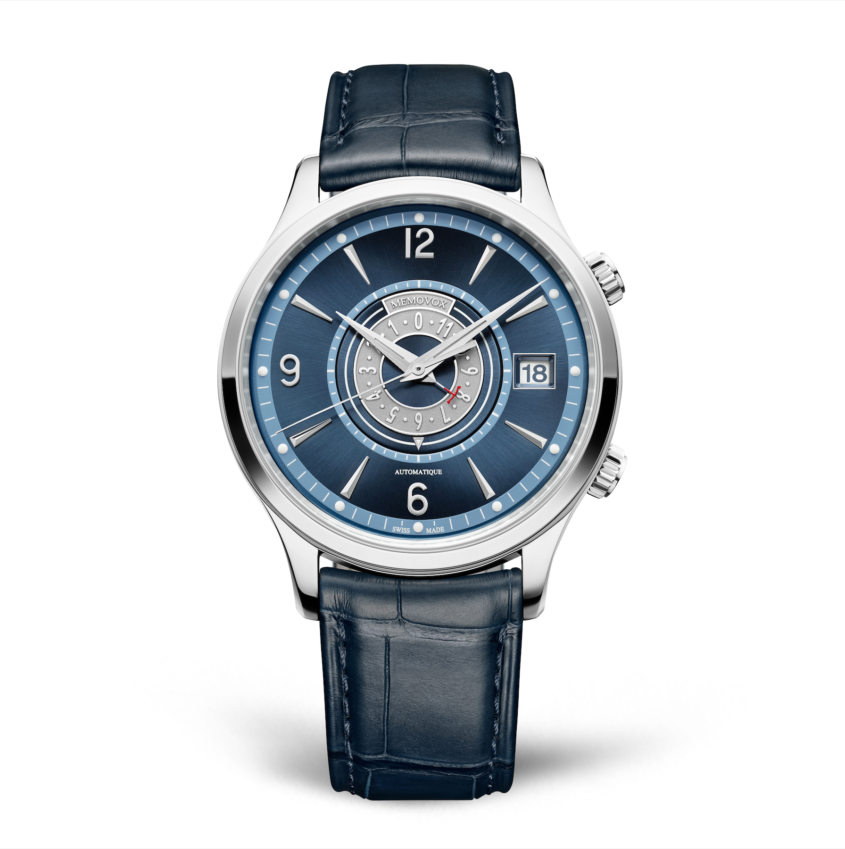 While the front facing features of both watches are going to launch plenty of ships, the casebacks is where the real talking point lies. For the first time in the Memovox’s 70-year history, JLC has been able to create a Memovox with a sapphire crystal display caseback. That may not sound miraculous, but let me assure you, it is borderline. On every previous model, the alarm complication’s hammer has struck the solid caseback to create the buzzing, chiming sound that we all know and love. For these new models, JLC had to redesign and reengineer the manufacture calibre 956 movement, so that the chiming gong now hits the side of the stainless steel case. This allows owners to witness the impressive complication in action, and it’s also sure to create a harmonic tonality we won’t have witnessed before. 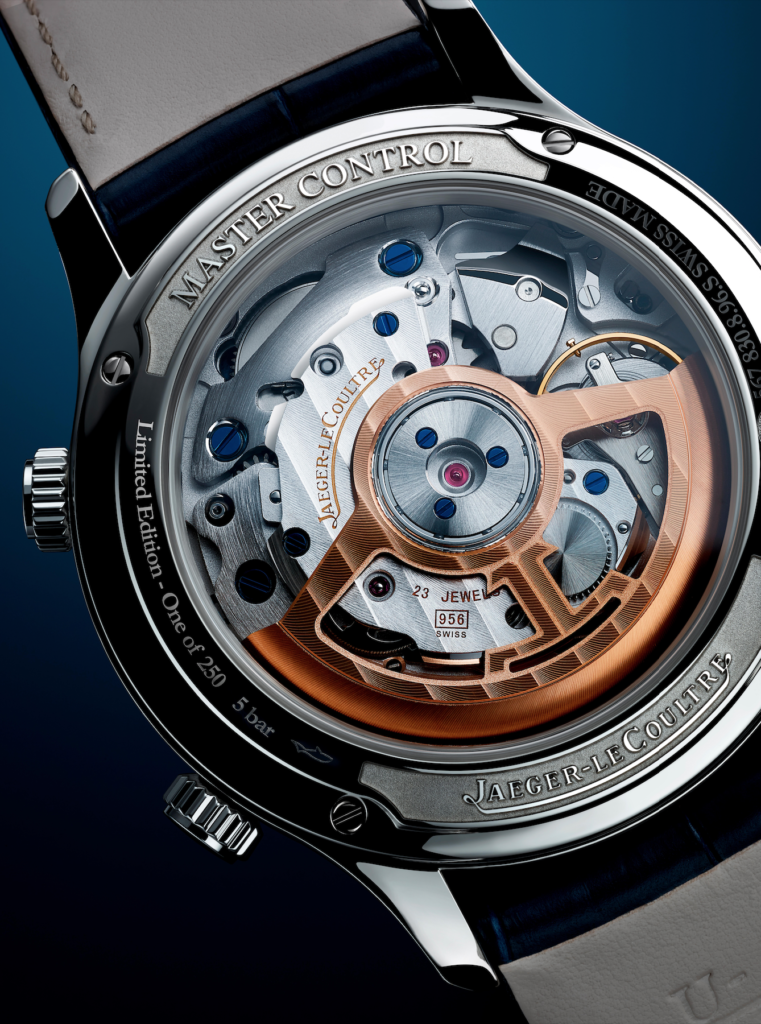 In terms of the movement, the calibre 956 really has got a lot going on, and now that owners can actually see the impressive inner workings, JLC have stepped up the finishing big time. The open-worked oscillating weight, for example, is hewn from solid 18k pink gold and is decorated with Côtes de Genève stripes. There are also handsome blued steel screws on show, as well as some lovely radial brushwork. Aesthetics aside, the in-house calibre also offers 23 jewels, 28,800 vph and 45-hours of power reserve. 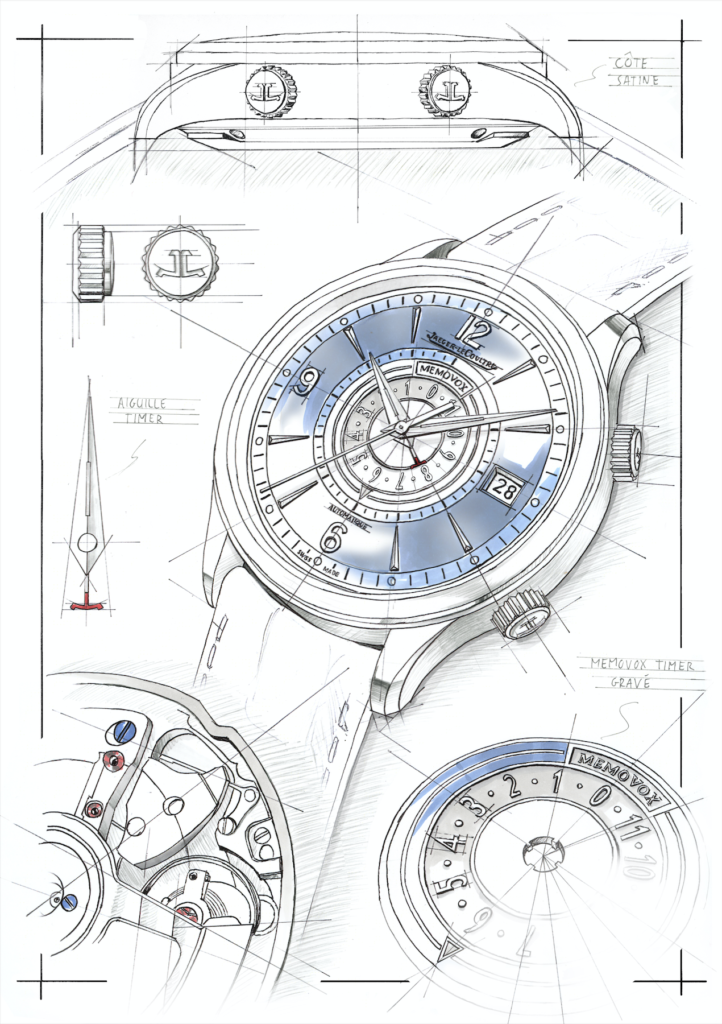 The new Master Control Memovox will become a staple of the popular model’s line-up. The Master Control Memovox Timer, however, is limited to just 250 pieces worldwide … and that’s not all. No, the Memovox Timer also continues the tradition of alarm innovation from JLC. As such, owners of the Timer can now set an alarm to chime according to elapsed hours. This can be witnessed on the watch’s dial, and more specifically, the new inner ring engraved in bas-relief with polished numerals. This unique display tells wearers the “hours-until-alarm”, which is shown by a small hand tipped with a red JL logo. It’s a nice touch and a welcome new level of intricacy to the classic alarm function. 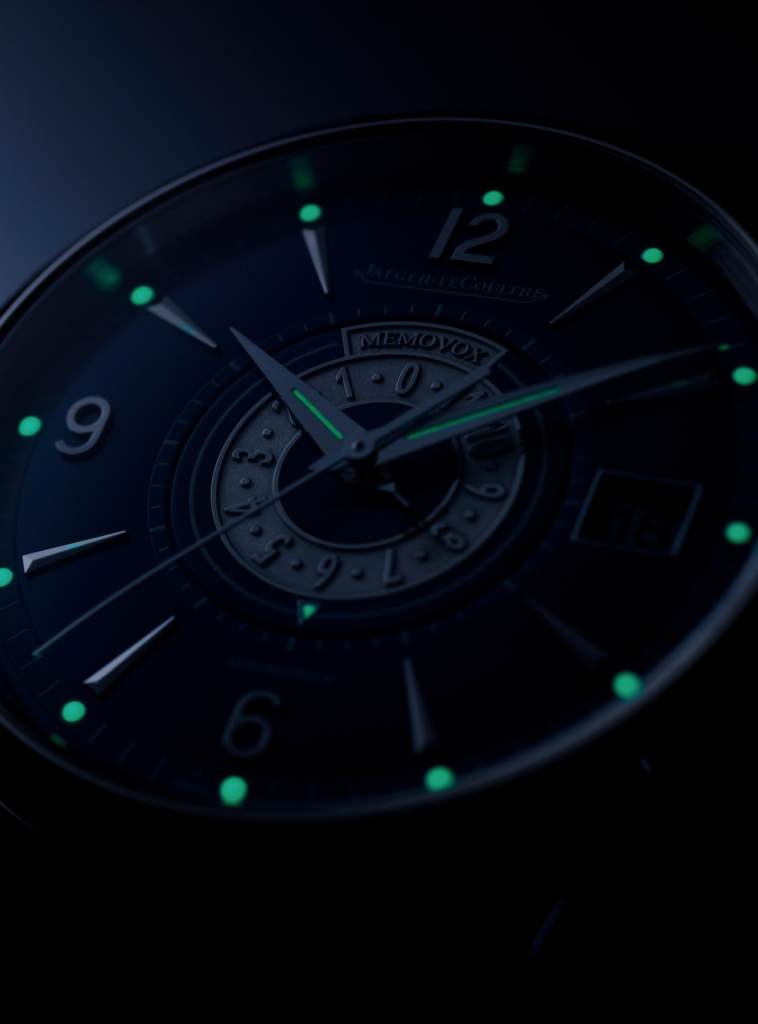 The “watchmaker’s watchmaker” appears to have done it again with the new Memovox, we can’t wait to go hands, and ears, on with one, and hear that new chime sound.