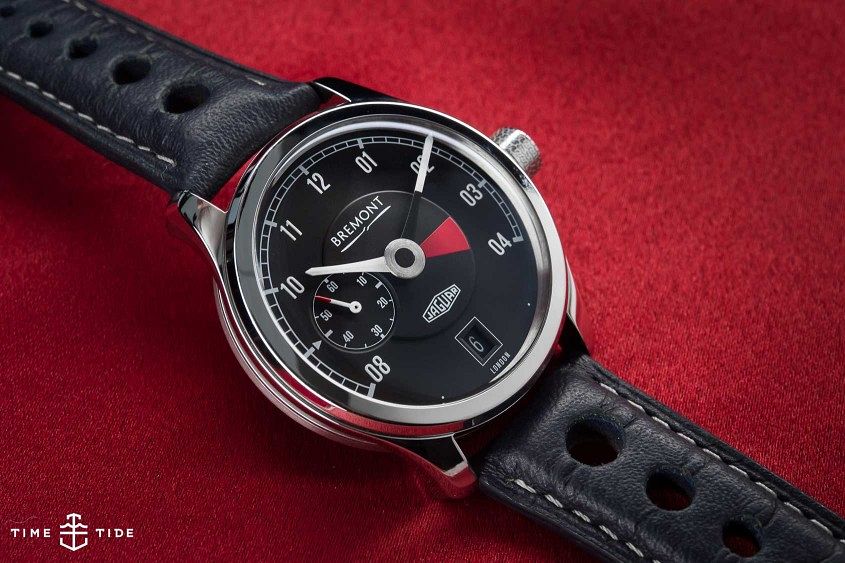 There’s a substantial overlap between watch people and car people, and that’s particularly true of classic car enthusiasts. Hence, in 2014 when Jaguar announced it was producing six recreations of its iconic Lightweight E-Type, English watchmaker Bremont announced that it would release a complementary limited edition range of Lightweight E-Type watches. With cases created from white gold and aluminium from the reproduction Lightweight’s off-cuts, each of the six Bremonts featured the Vehicle Identification Number (VIN) of its corresponding car, and a rotor made from aluminium used in the original 1963 Lightweight.

With price tags hovering around $US1.5m for the cars and US$40,000 for the timepieces, it was a relief when Bremont released a more accessible range of watches to celebrate the Jaguar partnership – namely the MKI, MKII and, you guessed it, MKIII. 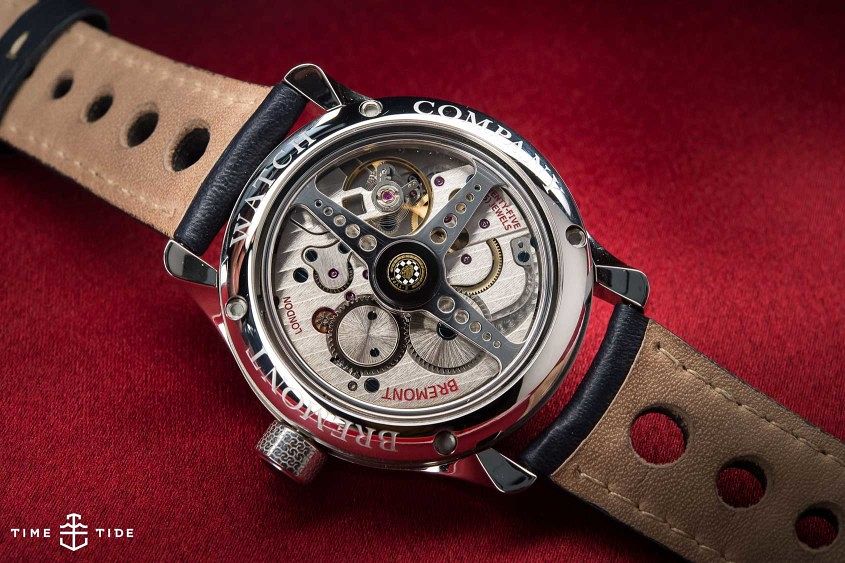 The movement of the Bremont Jaguar MKI

Aside from having a slimmer case in stainless steel and the addition of a date window at six o’clock, the 43mm MKI is almost identical to the original Lightweight version. Jaguar’s Ian Callum – one of the most famous car designers in the world today – had a hand in designing the dashboard-inspired dial, while the automatic movement is Bremont’s premier proprietary movement, the BWC/01, made by La Joux-Perret. 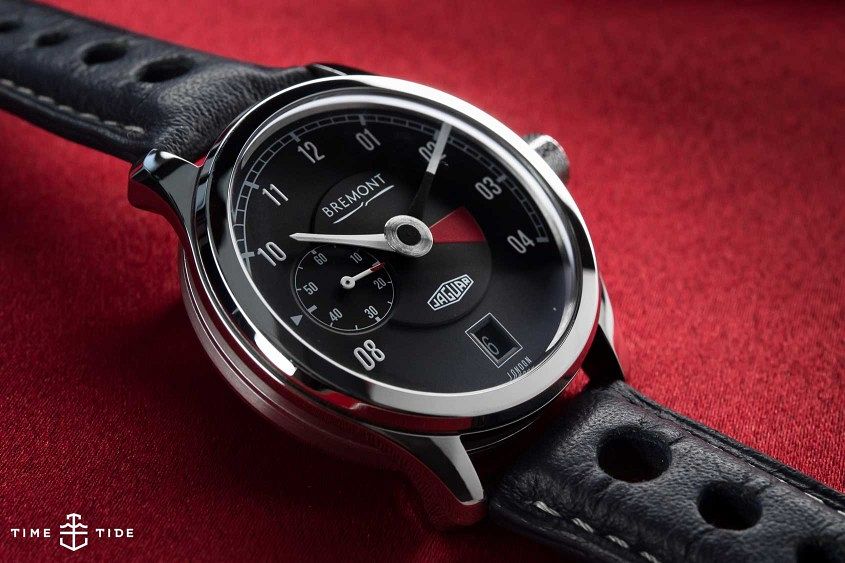 The MKII shares the same 43mm stainless steel case as its stablemate, while harking back to the classic chronograph design of the 1960s, with subdials at three and nine o’clock, and two additional pushers for the operation of the chronograph. This one uses the Valjoux 7750-based Bremont BE50-AE automatic movement.

The far more pared-back MKIII rounds off the collection, the most notable difference being the ETA-based movement. 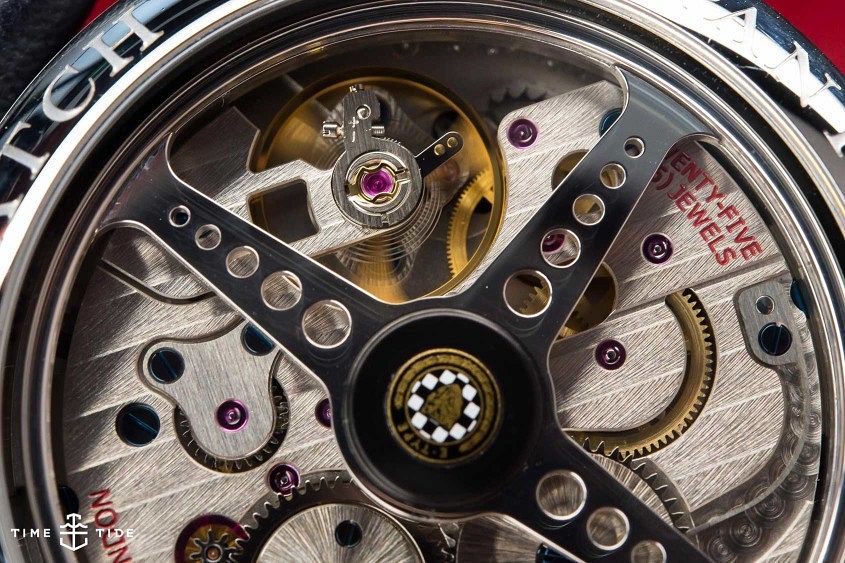 The movement of the Bremont Jaguar MKI

With so many collaborations between watchmakers and automakers nowadays, we’ve seen countless creations that borrow heavily from the car upon which they’re based, with gaudy, clunky results. Bremont, by contrast, have executed their Jaguar watches masterfully. The rally strap is a nice touch, and we were also surprised by how much we like the tyre tread pattern on the crown. Respect is also due for resisting the temptation to replicate the hood ornament, instead discreetly placing the iconic growler logo in the centre of the steering wheel-shaped rotor.

A relative youngster in the industry, Bremont seem to be doing all they can to align themselves with as much heritage and history as possible (the Wright Flyer as another example). It’s smart marketing, but as with the Jaguar range of watches, they’re executing it with subtlety and aplomb.