OK, we’re calling it: 1976 was one of the best years in history – for so many reasons. For a start, that’s when Stevie Wonder’s Songs in the Key of Life was released. It was also the year Rocky and Taxi Driver hit cinemas, and superhotties Benedict Cumberbatch and Audrey Tatou entered the world. In conclusion: a very good year.

Audemars Piguet would agree. It was 1976 when they unveiled the brand new ladies’ Royal Oak (four years after the men’s model hit the market) – which means that this year she, just like those icons above, is hitting the big four-oh. And, thanks to the celebratory Royal Oak Frosted Gold edition, we’re happy to report she’s showing no signs of slowing down in middle age. 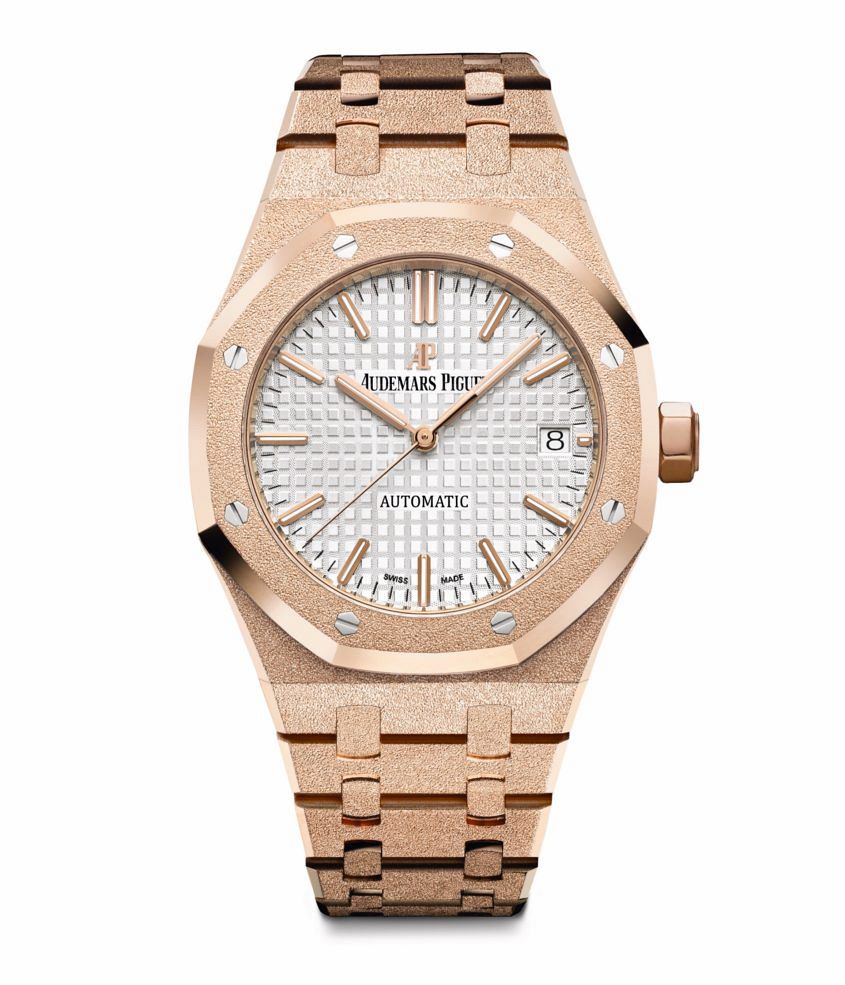 Designed by renowned Italian jeweller Carolina Bucci, the watch comes in white gold or rose gold versions, which has been hand-beaten all over with a diamond-tipped tool. The result? The surface takes on a frosted texture, shimmering as if it’s been seasoned with fairy dust. It comes in two sizes, 33mm and 37mm – though we’re considerably more excited about the larger of the two, as it’s powered by an in-house automatic movement – the caliber 3120. 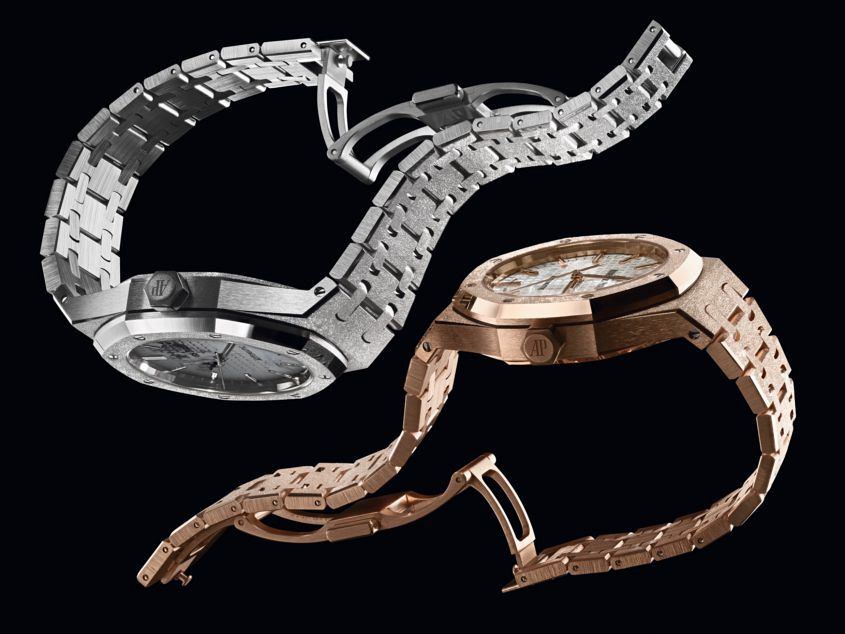 Although this is the birthday year, the watches won’t actually be released until SIHH in January (see – she’s fashionably late to her own party), which is when prices and availability will be confirmed, so keep your eyes peeled in the new year.

And, while we all reflect on the fact 2016 will officially NOT go down in history as one of the greatest years of all time, let’s immerse ourselves one more time in 1976, a golden time when the average house in Sydney cost just $36,800, compared to the current ridiculousness, which hovers around the $1 million mark. 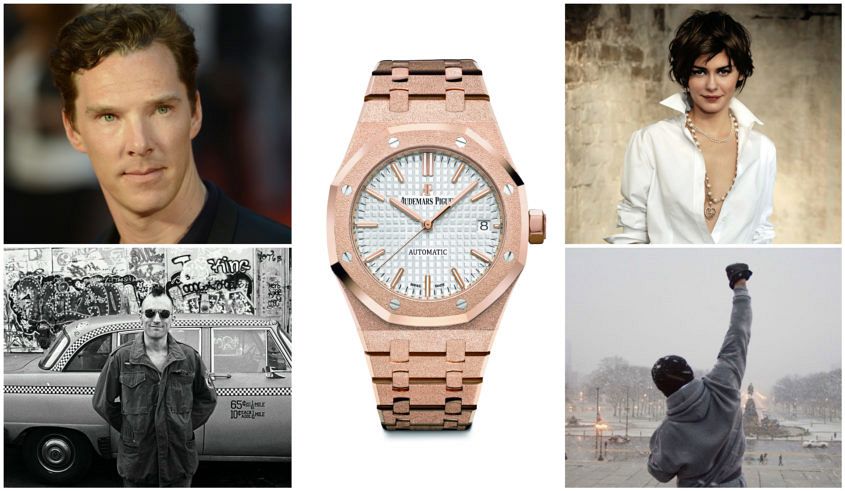