TAG Heuer has unveiled the fifth and final iteration of its limited edition series of timepieces celebrating 50 years of the heroic Monaco wristwatch.

Like the rest of the limited-run watches, which each celebrate a separate decade in the history of the Monaco since its inception in 1969, the 2009-2019 example will be limited to just 169 pieces. 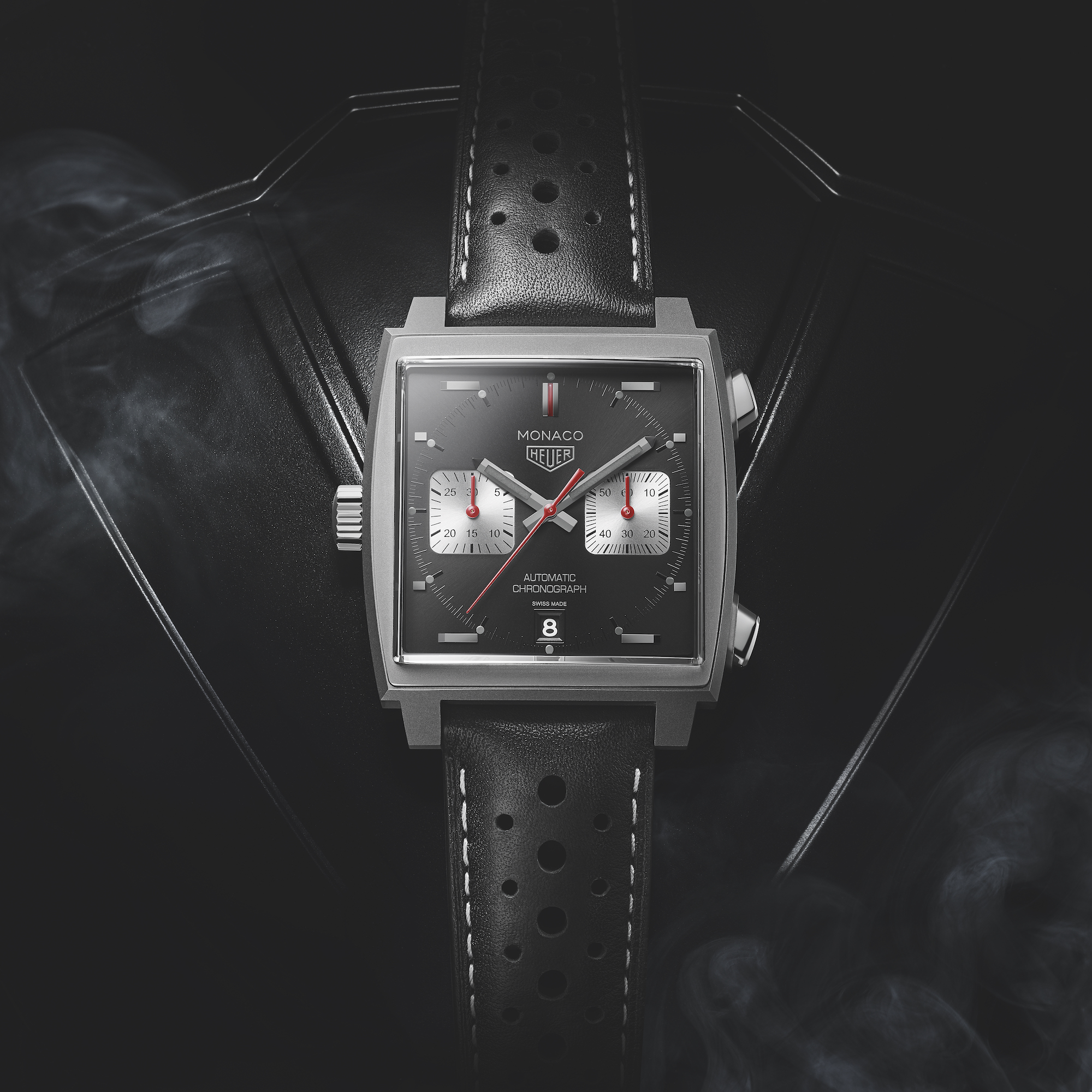 Taking styling cues from TAG Heuer’s design language of the last decade, the 2009-2019 Monaco looks rather handsome thanks to a dark slate grey dial with complementing black gold-plated indices and hands, while bursts of contrasting red can be found on the hands of both sub-dials, the seconds hand and the centre of the 12 o’clock marker. 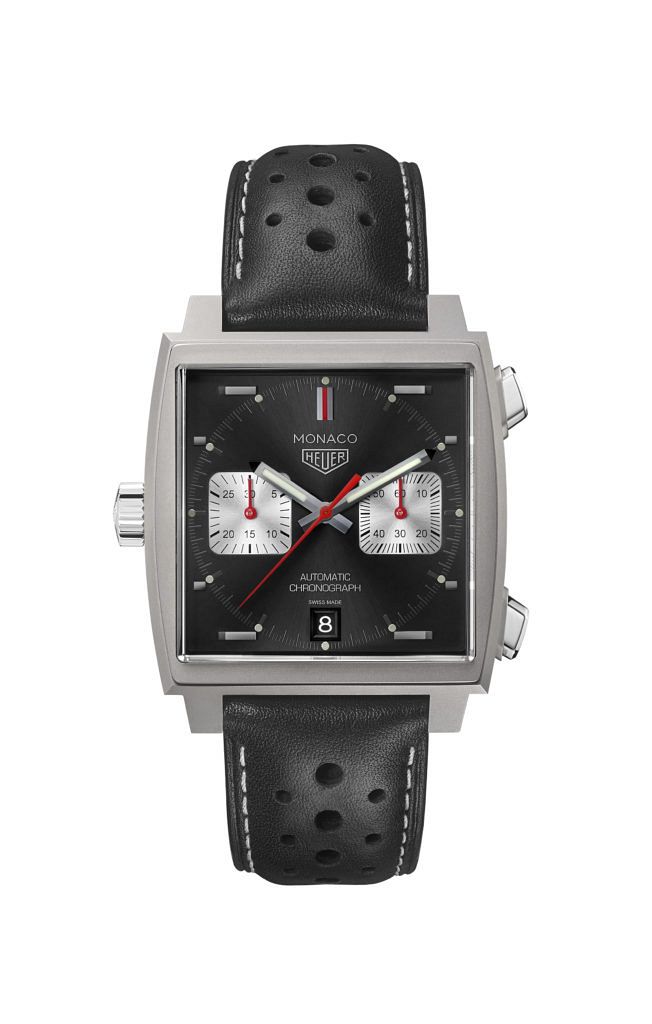 The 2009-2019 edition is paired with a perforated black leather band that harks back to the Monaco’s late ’60s/’70s stylistic roots. 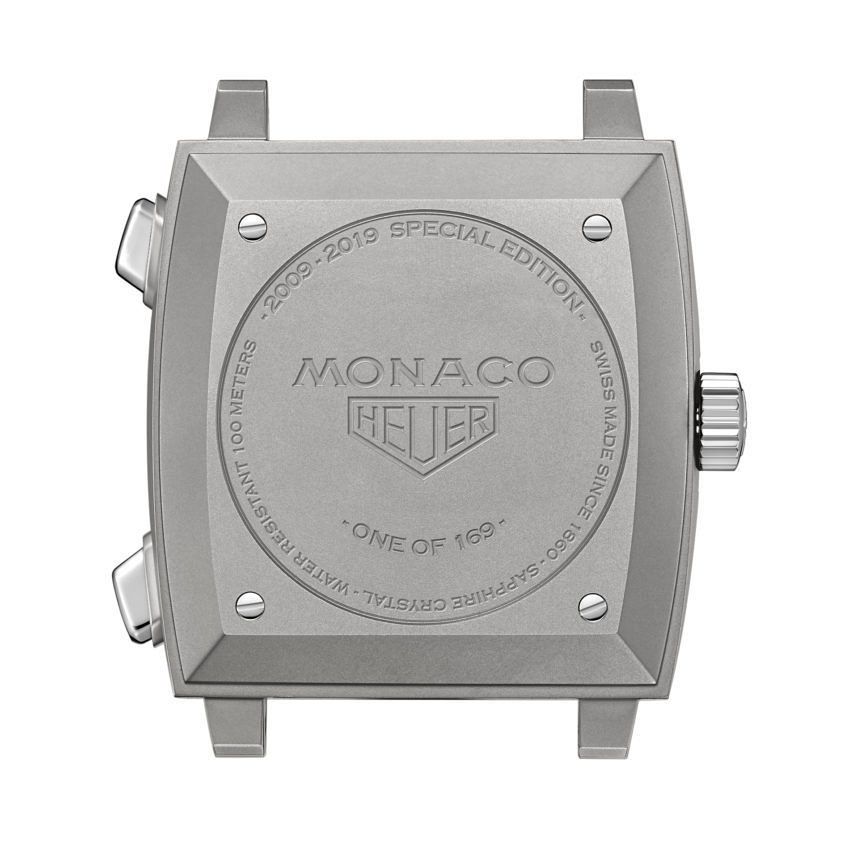 The stainless steel case, which is topped in domed sapphire crystal and water resistant to 100 metres, also features an engraving on the back signifying the limited nature of the timepiece.

The TAG Heuer Monaco 2009-2019 Limited Edition retails in Australia for $9050; however, due to its perennially popular nature, it’s already sold out.