Few names loom larger in the horological hemisphere than Mike Tay … and it is very easy to understand why. Here is a man at the helm of the largest and most influential watch retailer in the entirety of the Asia Pacific – The Hour Glass.

It’s a region which many regard to be the preponderant market on the globe.

With 40-plus stores under Tay’s stewardship, the Singaporean’s advice and counsel is sought by pretty much every watchmaker on the planet. In short, he is the pulse of watch retailing in this part of the world. 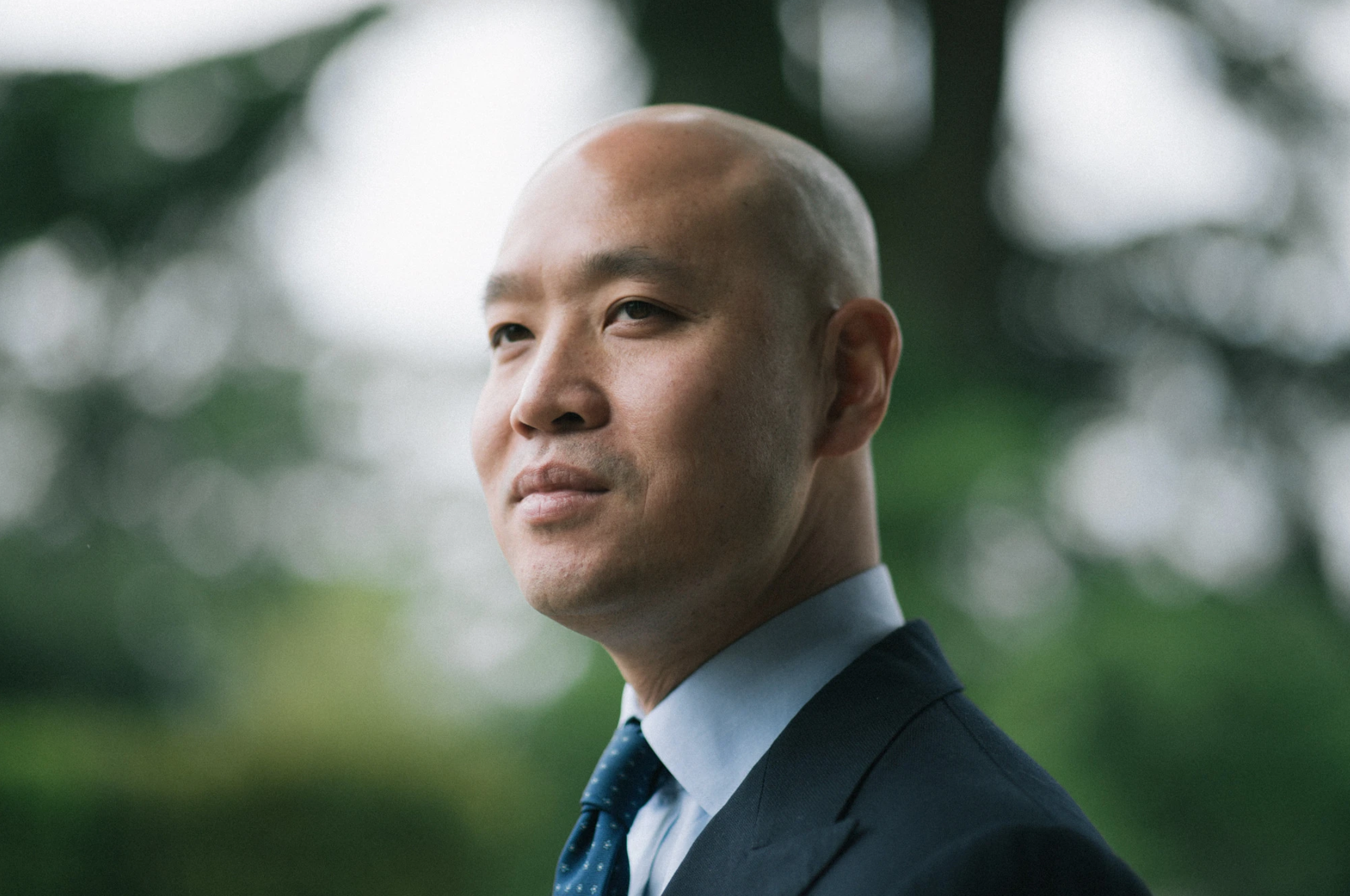 Tay’s story of how he rose to prominence is an interesting one and, rather oddly, both he and his family’s relationship to Australia, and more specifically Melbourne, is, to a degree, pivotal in both the creation and success of The Hour Glass.

Furthermore, this year will see the official opening of The Hour Glass’s new Melbourne boutique at 252 Collins Street, formerly known as Kodak House, which promises to be a flagship like no other.

Back in 2017, A Collected Man interviewed Tay, and it’s a great read. Hit this link to read it.