Johnny Dowell has been on the watch world’s radar for some time (heck, we interviewed him here), having worked with Urwerk and others on some pretty spectacular production pieces, as well as numerous custom jobs.

But, perhaps unsurprisingly, Johnny’s career in engraving didn’t start with watches — he went through the far more traditional route of fine long gun engraving. And he didn’t mess around either, starting at the top of the tree with James Purdey & Sons (a Richemont property, for those into the corporate ownership of luxury brands). 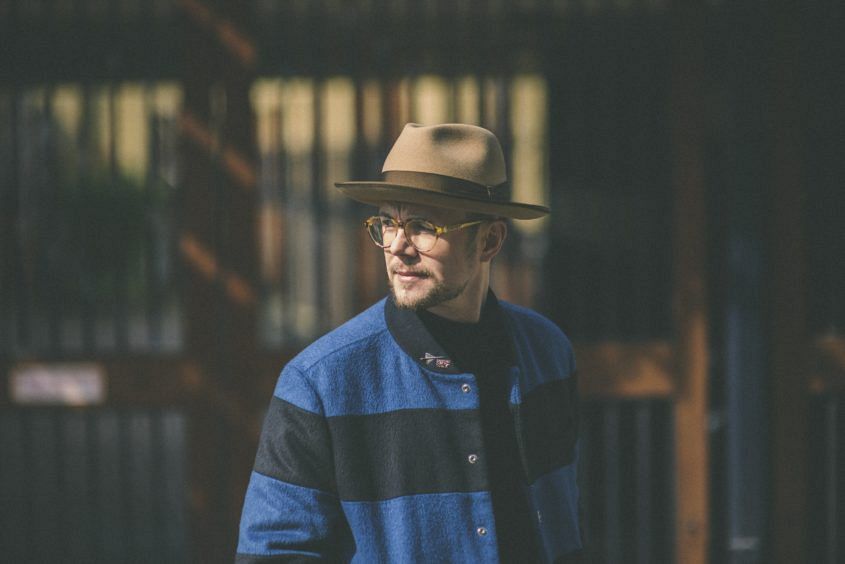 I’ve never made a big mistake on a gun, like where you slip across the entire surface and leave a huge scratch. That kind of thing just doesn’t happen, you wouldn’t be allowed to engrave a gun if that was a possibility. The kind of mistakes that will happen aren’t visible to the naked eye, or they are easily correctible.

So, if you’ve ever wanted a solid insight into the world of high-end, super-cool artisanal crafts in 2019, this interview over on A Collected Man is worth a read.