Right now, Vivid Sydney is in full swing. Not familiar? Well, in a nutshell, it’s an annual three-week festival of ‘light, music and ideas’ that’s best known for transforming the city with grand-scale projections after dark. It also includes a packed schedule of talks by some seriously fascinating people. One of them caught our eye more than most: Flavio Manzoni, Senior Vice President of Design at Ferrari, who has been working very closely with Hublot since the two mega-brands joined forces in 2011.  Despite his flying visit and a major dislike for the associated jet lag, Mr Manzoni very kindly made some time for us. 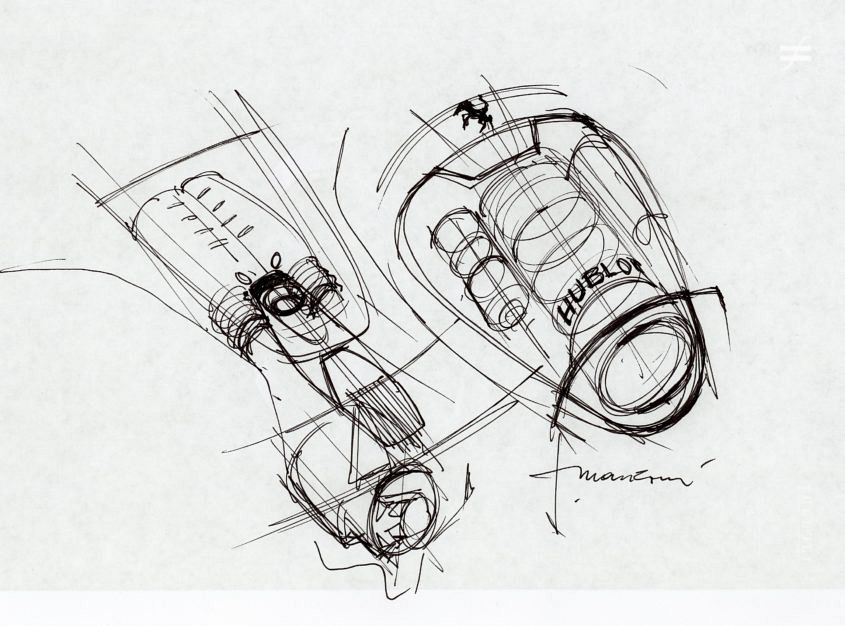 A sketch by Manzoni from the planning stage of Hublot’s LaFerrari MP-05. “This was done during a brainstorm with the Hublot and Ferrari design team, to show the relationship between the engine and the watch.”

Tell us, how did you get into design?
As a young boy, I would wake up in the morning, and draw things I’d dreamt about overnight. My father was a fantastic sketcher. He was an architect, and he was born with a natural instinct for art. I just absorbed it as a way to communicate, like a language.

What sort of things would you draw?
Everything. I was very eclectic – I’m still very eclectic – and I really wanted to create different types of objects. I used to say, ‘Papa, is this feasible?’ And he’d say, ‘Of course. Everything is possible.’ What a fantastic answer! 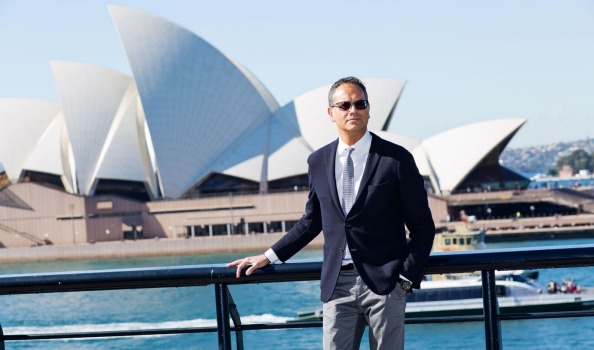 Flavio Manzoni, Senior Vice President of Design at Ferrari and designer of the extraordinary Hublot MP-05-LaFerrari, pictured below

How did you end up studying architecture?
I realised that life is too short to make everything – you have to make a choice. So I studied architecture, but with industrial design. One of my designs was a car, which led to an opportunity with Lancia, who gave me my start – although I was still doing architectural projects at night. But when I was young, I also designed watches. I have many sketches of watches.

So, you must have been pleased when Ferrari and Hublot joined forces. Do you see many similarities between cars and watches?
We’re both concerned with top performance and innovation, but the principles behind each project are, in my opinion, very different, so it was all about finding a meeting point where both souls can join together. For example, I didn’t want to design a watch from the perspective of the sexy shape of a Ferrari, because the aim is different. Our bodywork is designed for an object in motion, and there’s no sense in making a watch with an aerodynamic shape. But I noticed there were similarities between the movement of the tourbillon and the engine. We sometimes put our engines under glass so they’re visible, because there’s an intrinsic beauty, so I suggested doing the same with the watch. 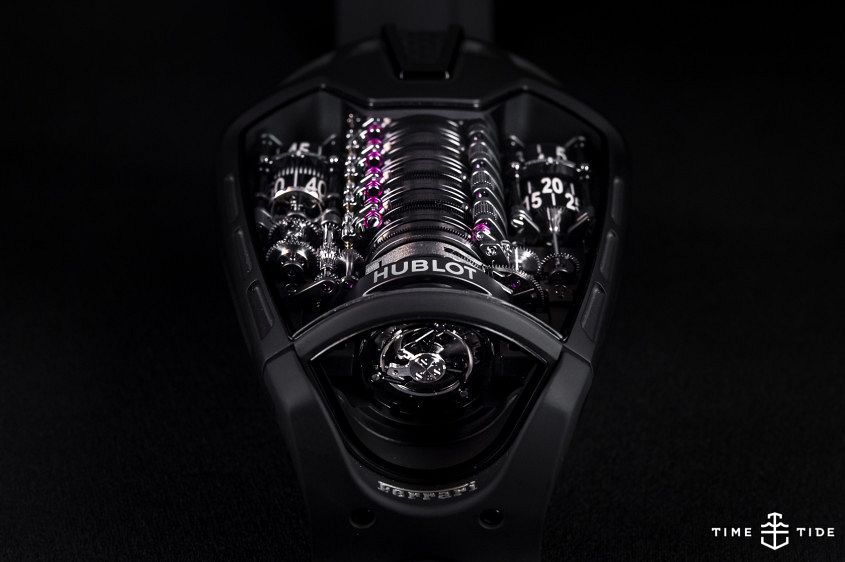 The Hublot MP-05-LaFerrari All Black. Image by Kristian Dowling/Time+Tide Images

What was it like working with Hublot?
The manufacture in Geneva is incredible. We always learn a lot from them about innovation and new materials, especially carbon with different formulas, and the way they focus on every single detail. All those artisans finishing the timepieces by hand! It’s just beautiful.

And what watch are you wearing today?
The Hublot Big Bang Black Magic. I love it. 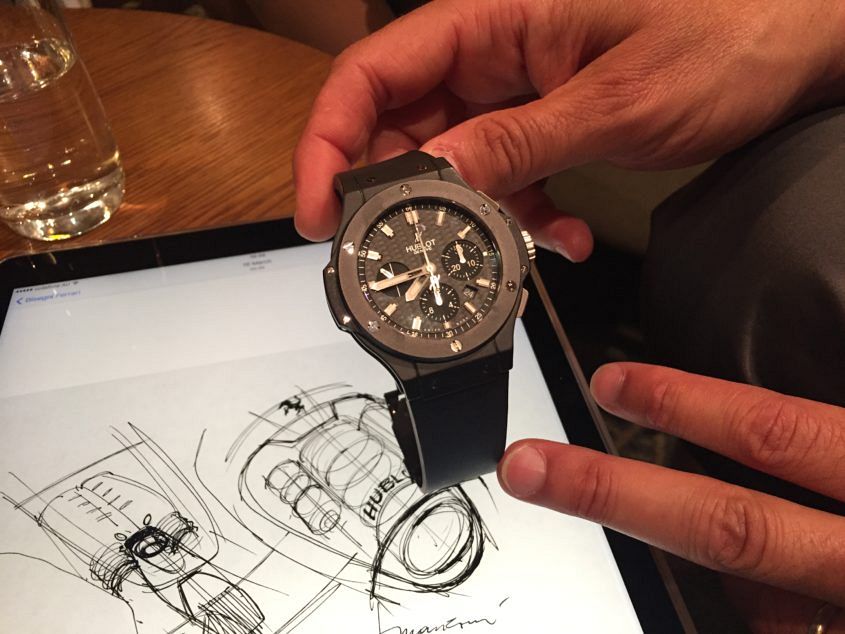 This is your first trip to Australia. What are your thoughts so far?
The jet lag is difficult. But it’s been wonderful to see the Opera House up close. I loved it as a child. It’s an example of the boldness – the audacity – I love in design. Even today, it still looks like it’s from the future.