In the constant cycle of new releases, it’s easy to lose sight of the fact that watches are machines built to last for generations — with a little regular care and love. And while you and I might be there obsessing over the year’s hottest release, or wondering what’s coming next, Omega takes a longer view. Which is only to be expected, given that over their 170-odd years of history, watchmaking technology has changed quite a bit, and Omega has kept pace with this change, every step of the way. 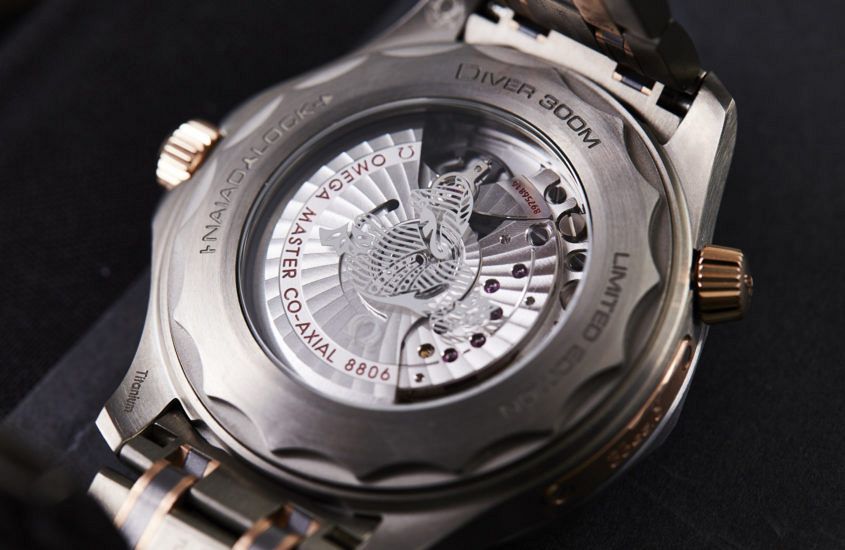 Omega’s mechanical movements are amongst the best in the business.

And while in the first half of last century they were busy forging ahead with improving accuracy, automatic movements, and protecting against water and dust, the 21st century heralds new obstacles for mechanical watches, with new solutions. One such solution is the Co-Axial escapement, a more stable and efficient mechanism developed by George Daniels and industrialised by Omega. The first commercial Omega Co-Axials were released in 1999, and quickly became the foundation of Omega’s increasingly impressive and sophisticated in-house offerings. More recently, Omega opened their brand new facility — a significant infrastructure investment that gives them plenty of room to grow. And on top of that, Omega recently announced an impressive five-year warranty on all their watches. All this means that Omega’s mechanical movements are, in my opinion, amongst the very best industrial calibres on the market right now.

A few weeks ago I sat down with Gregory Kissling, Omega’s head of product management, to talk about the challenges for modern mechanical watchmaking, and how Omega has met them. 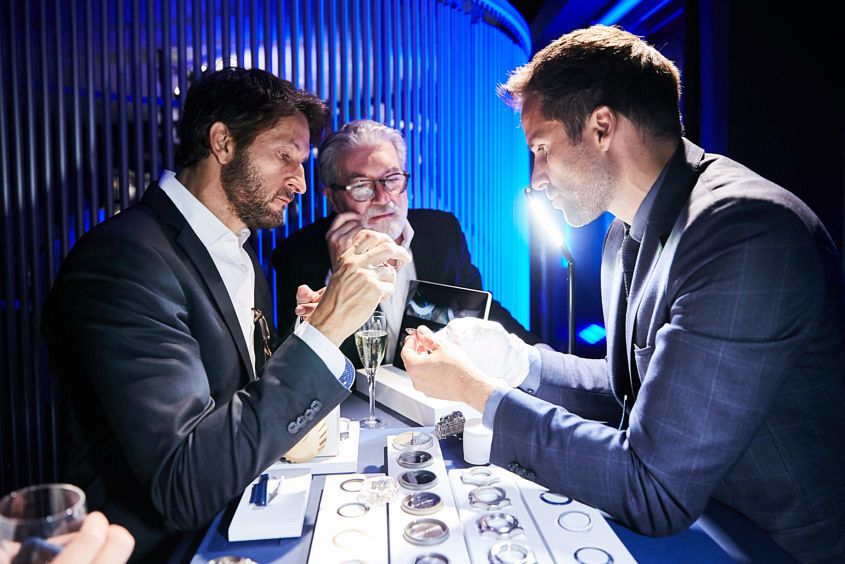 Gregory Kissling (right) at the Sydney Launch of the Seamaster 300M Diver.

FS: Tell me about the Master Chronometer …
GK: Well, we introduced the Master Chronometer, our new certification, in 2015 with the launch of the Globemaster, but really it goes back to 2013, to the first anti-magnetic movement, which we put in an Aqua Terra. Of course, we had antimagnetic watches in the past, in 1954, and then the Railmaster in 1957 — back then it was a Faraday cage, with a limit of 1000 Gauss. But our challenge was to develop a watch that resisted up to 15,000 Gauss. This is because we had feedback from a customer — a doctor — who worked with MRI machines, and they produce between 15,000 and 30,000 Gauss.

But we could not do this simply by using a Faraday cage, because it’s hard to do on something as small as a watch — it also means that you can’t have a date window opening, and you cannot show the movement. So we found the solution was to replace the ferrous materials. It’s easier to say than to do. We have to test, and parts need to pass through an aging process. First, we changed the sprial, which is now silicone, and we’ve used amorphous alloys for elements as well as nickel phosphor for the plates.

FS: But I don’t deal with MRI machines too often — why does it matter to me?
GK: Magnetism is everywhere in modern life [he gestures to my iPad], in your iPad cover, for example. And these magnets can produce strong fields that affect the rate of your watch without you seeing or realising. All you know is that you bought a nice watch and now it’s losing time — up to five minutes a day. Losing that much time is not quality. We did some research in Japan, with our customer service. We found that 70 per cent of the problems with our mechanical watches were due to magnetic fields.

FS: OK, you’ve sold me. But how does the Master Chronometer fit into this?
GK: The anti-magnetic solution was critical to the Master Chronometer, because it’s so important to warranty issues. And then we put each watch through the COSC testing, in order to get the chronometer certification. After we send the movement off, we then do our own certificate, which is not in-house, because it’s supervised by METAS — the Swiss Federal Institute of Metrology; it’s an open certification. We think that’s really important. Each watch is tested independently, and our results are checked. I think it gives the end customer more value. It’s a question of credibility. 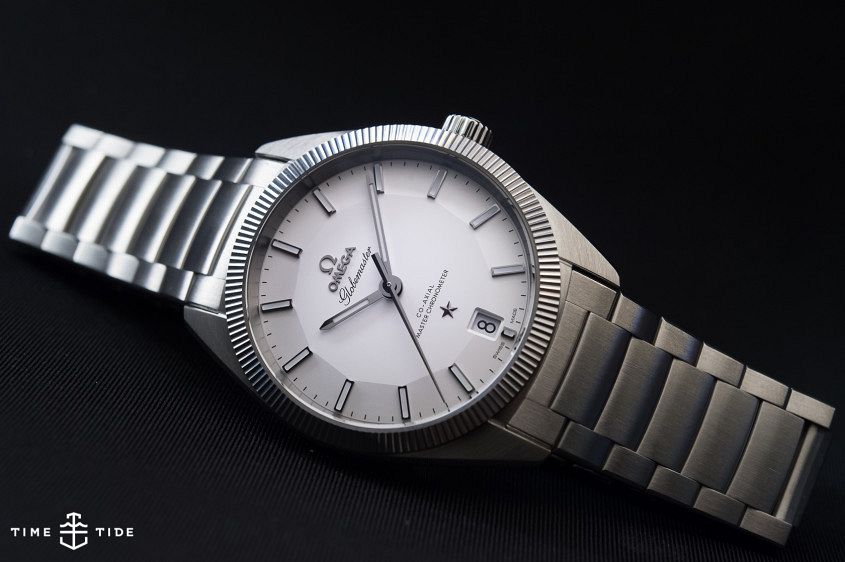 FS: And what’s the future for the Master Chronometer?
GK: Now we produce about 20,000 Master Chronometer watches — by 2020, the goal is for most of our mechanical watches to be certified. Our movements are good, and it’s not too hard to produce an accurate watch.  But increasing the accuracy over a longer time is harder. This means that the service interval is now between five and seven years, which is, again, good for end users.