In May 2021, Ineichen sold the world’s most-expensive NFT token for a watch. With a final hammer price of CHF 52,080, Konstantin Chaykin’s Joker NFT, which depicts all the possible combinations of a Joker watch, became a world record-holder. On April 30, in their first-ever timed auction, Ineichen looks to once again appeal to bidders and the NFT craze with a Joker themed set: a unique Konstantin Chaykin Joker XXX watch, a customised purple Porsche 911 car, and an NFT artwork inspired by the two items. So, this time around you not only get an NFT artwork, but also a 1/1 Joker watch and a Porsche – all of which are inspired by the clown prince of Gotham City. 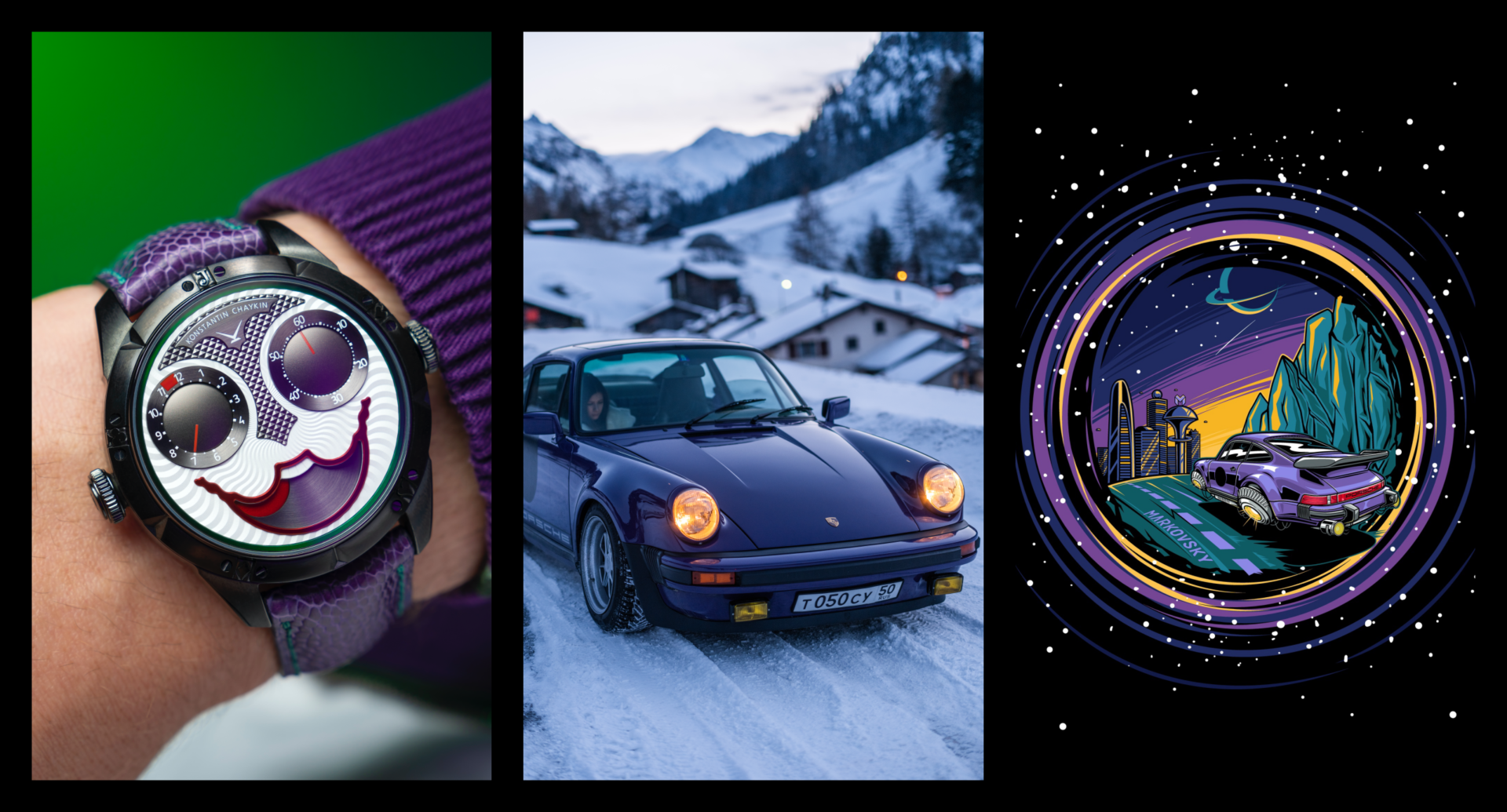 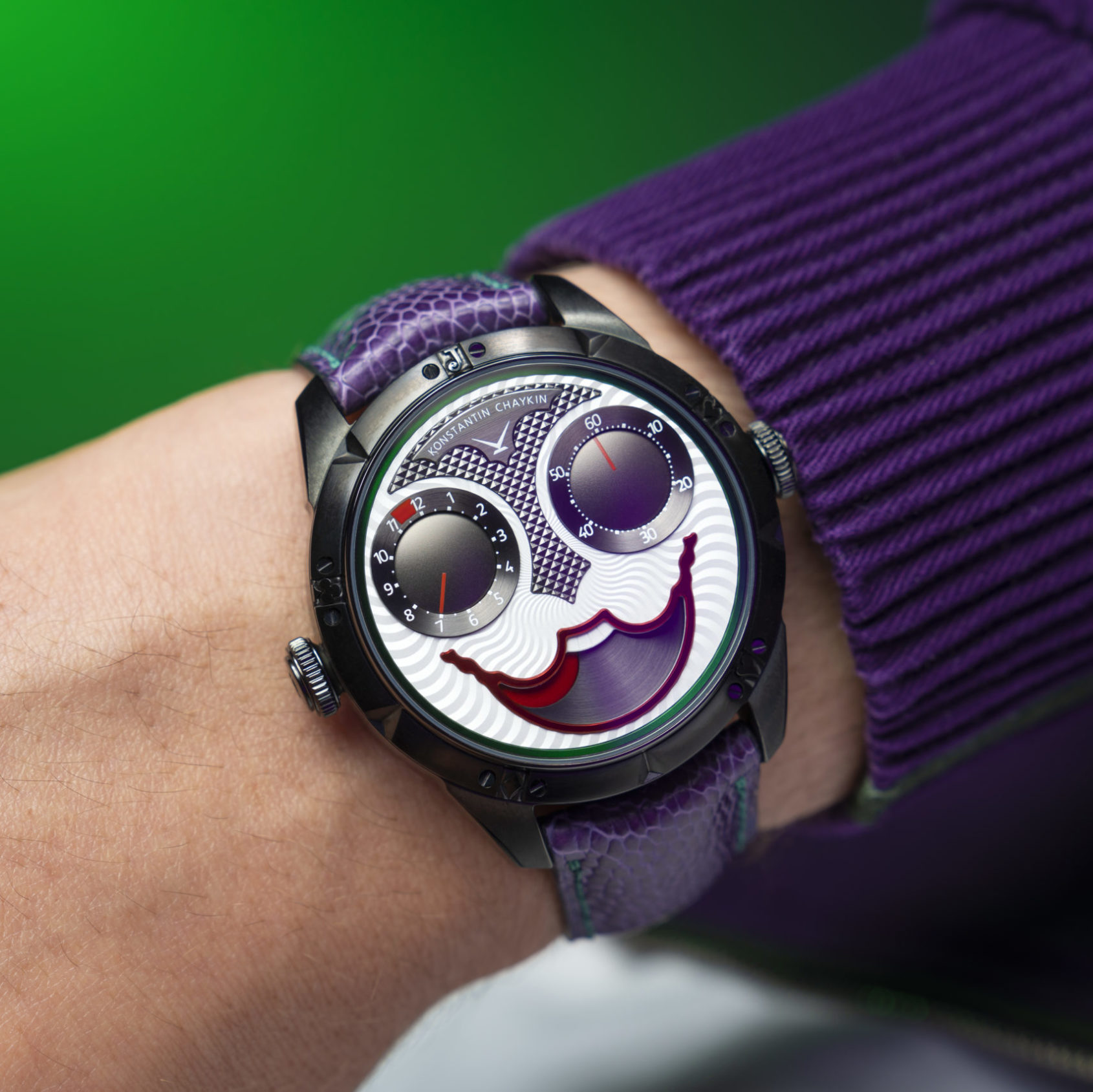 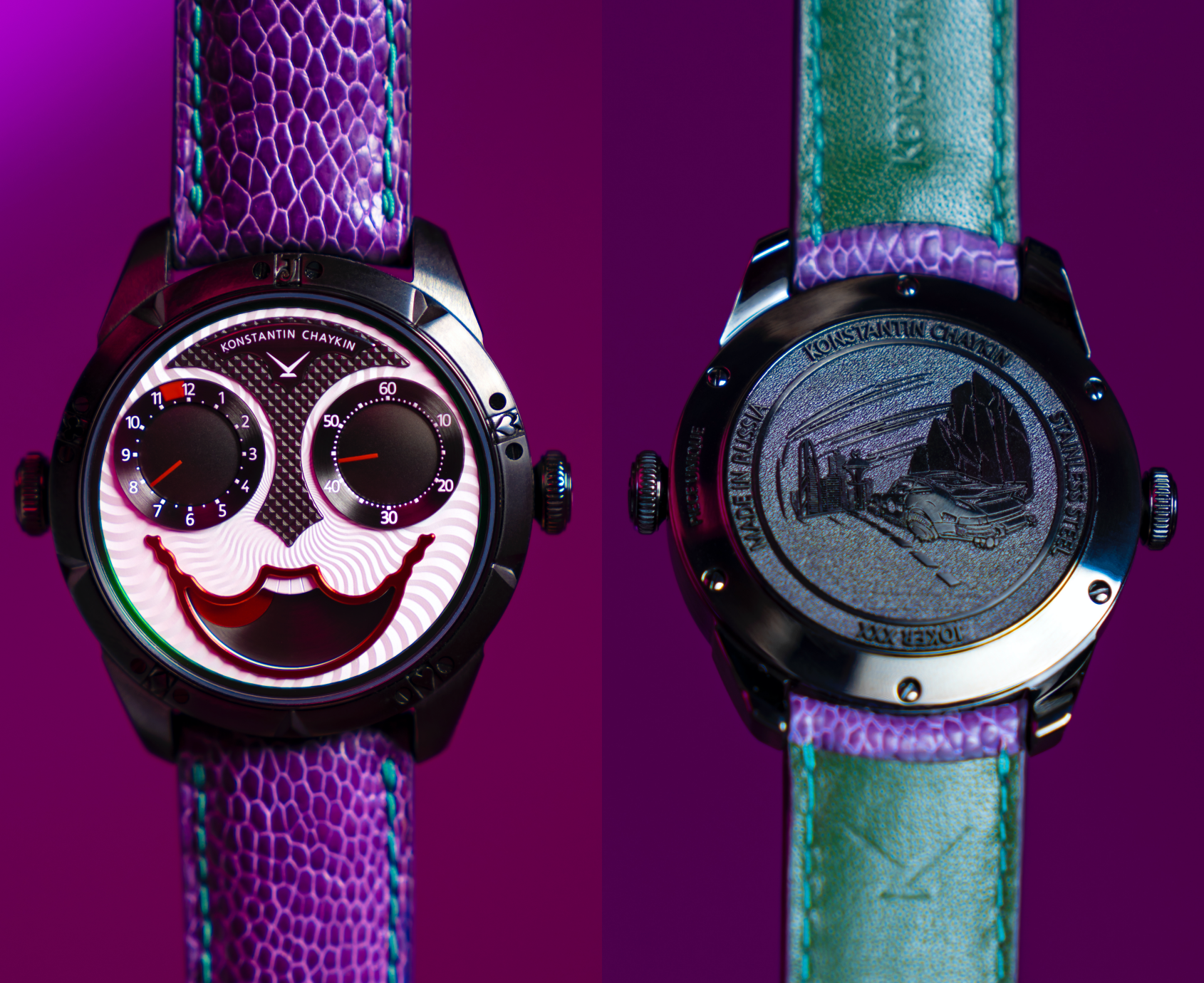 At 12′, you will notice a guilloched plate that serves as both the nose of the Joker face and a necktie the Joker would wear with a suit. Speaking of suits, engraved into the bezel of the black PVD-coated stainless steel watch are the four suits of a card deck – as well as a “J” to represent the Joker. At 6′, the signature bloody mouth moonphase indicator takes the stage – the circular tongue indicating the current phase of the moon. Inside the watch, 42mm and 13.7mm thick, is the Konstantin Chaykin automatic calibre K.07-0, which pairs an in-house module with a super reliable ETA 2892 base. Its solid caseback has been engraved with the very same artwork the winner will find on their NFT – which I will touch upon more in a bit. 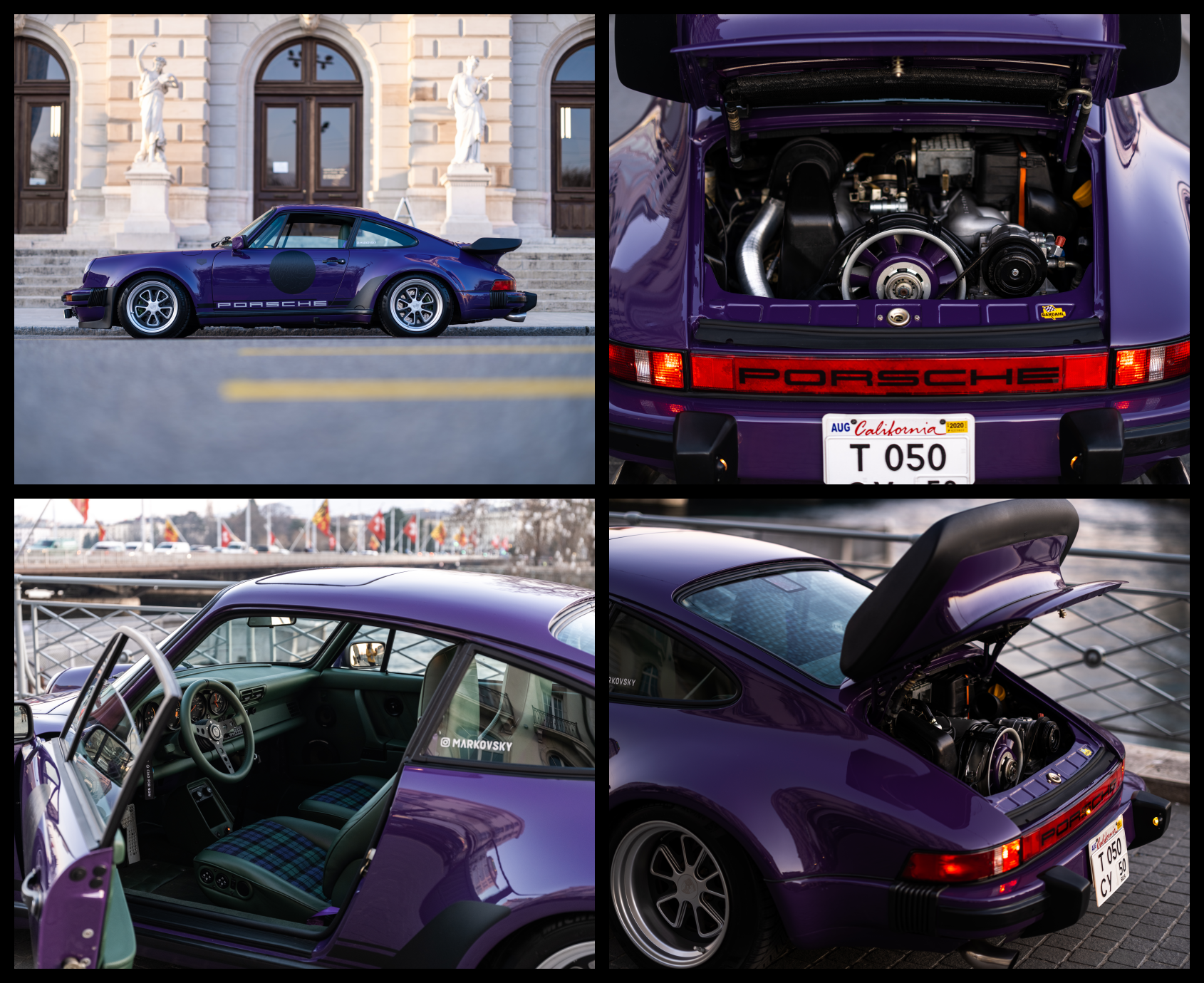 While the customised car certainly has an aesthetic that ties in with the villainous Joker character, it was more fate than intention that led to its final design. Russian car enthusiast, collector and restoration expert Aleksandr Markovsy explains: “I was not planning to make a Joker car before it actually turned into one. It was as though it was destined to be part of this project.”

It’s hard to believe when you look at the purple exterior, along with the square-patterned purple-and-green textile, colours associated with the Joker character, found within the green nappa leather seats of the car’s interior that the Joker was not Markovsky’s muse from the outset. 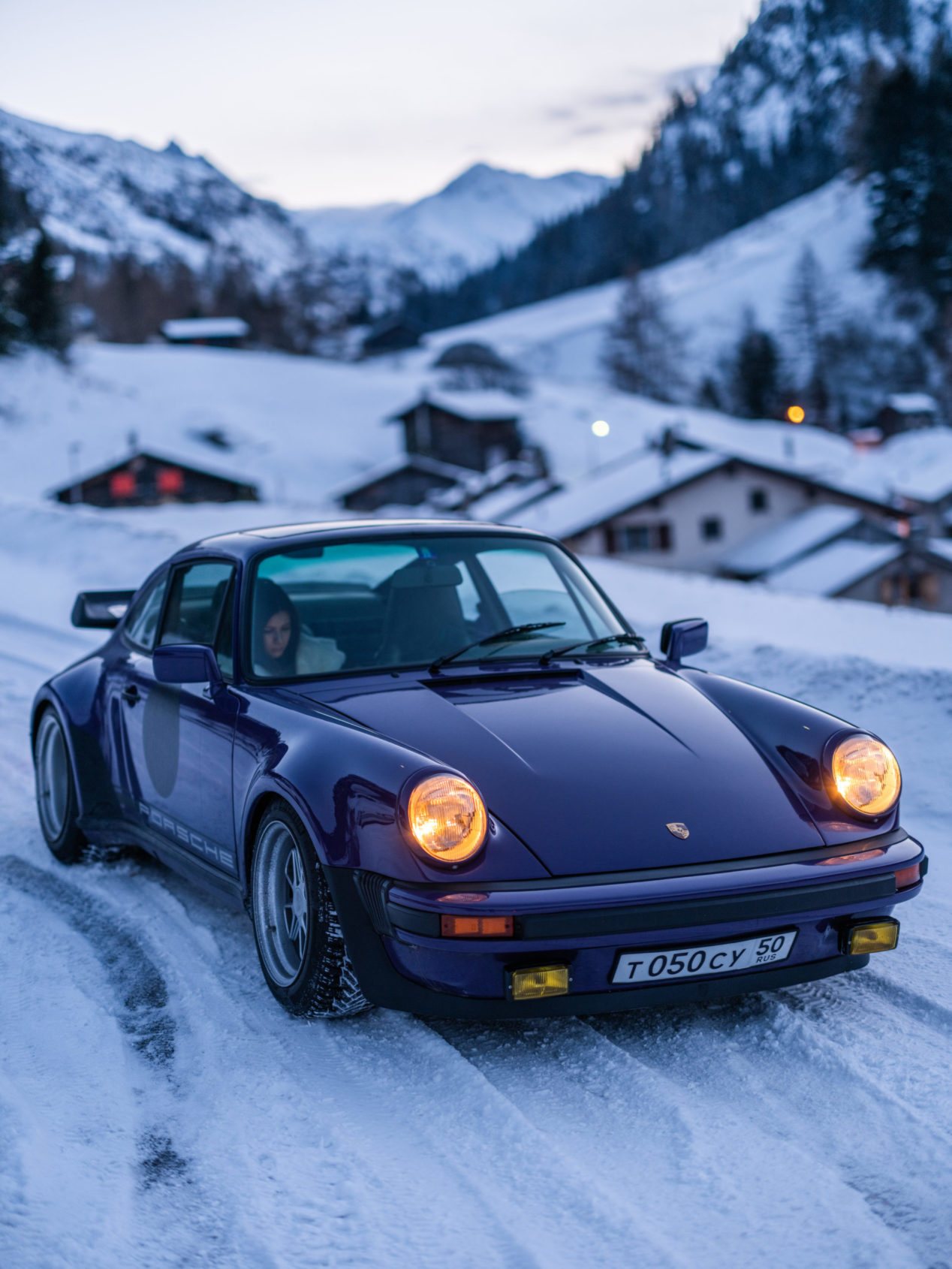 According to Ineichen auctioneers, Markovsy spent most of 2021 restoring this 1986 Porsche 911 G-model Carrera Turbo-look – stripping the car down to naked metal, re-coating it in non-metallic royal purple, refurbishing the interior, and restoring the gearbox with more than 800 new parts installed. In preparation for its sale, Markovsy has been rigorously field-testing the car’s performance on tricky roads in all-weather conditions, in the Swiss, Italian, and French Alps to ensure the car is 100% ready for the lucky winner. 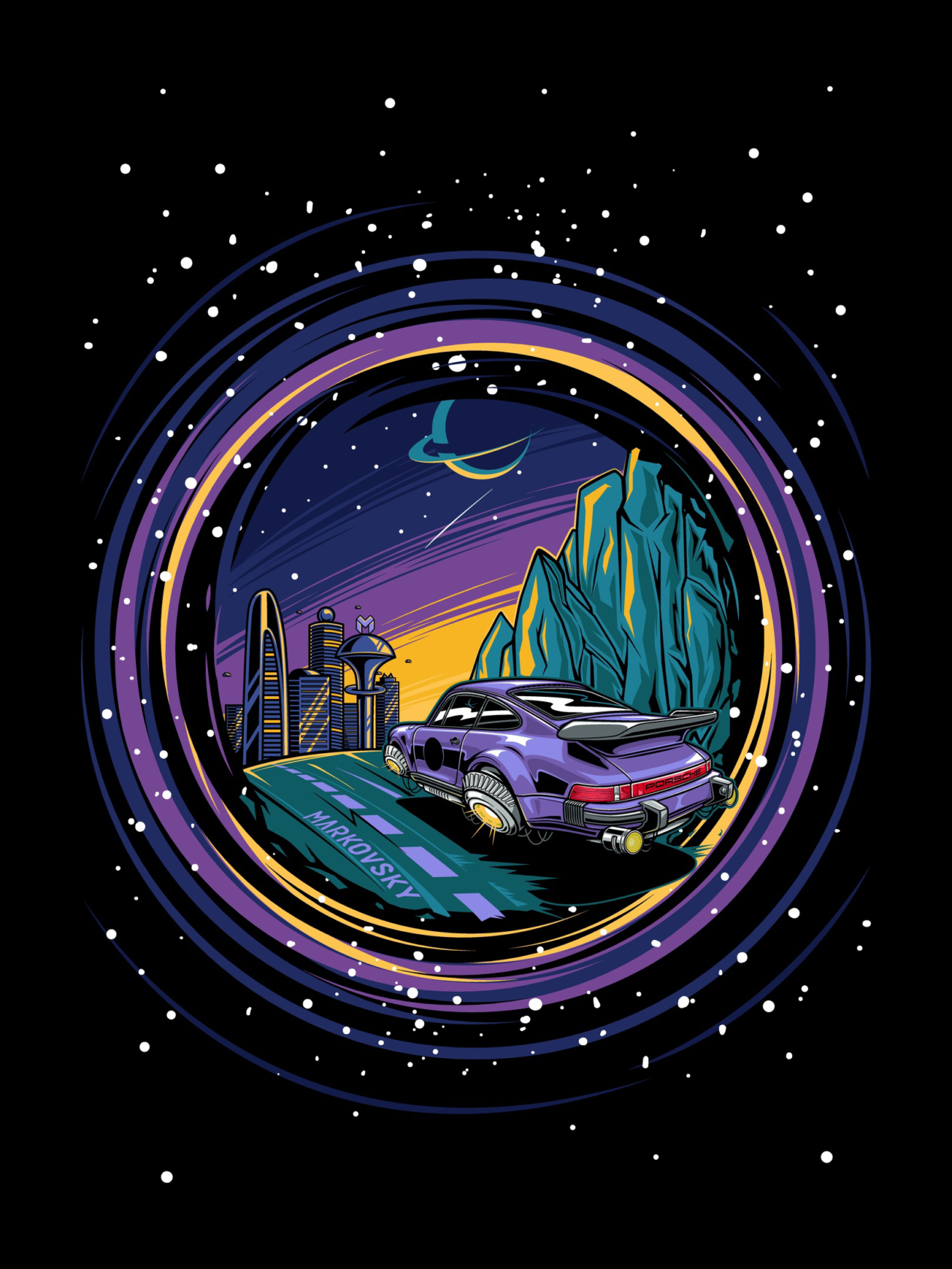 Last but not least, up for sale as part of the bundle is an NFT artwork from Olexander Nyezhnyk. The Ukrainian creative has authored multiple digital projects and for over a year has worked within NFT projects.

Ineichen Auctioneers explains: “The Ineichen team took three months to create the unique NFT, giving a comic-style effect to a tokenised image of the Porsche Joker 911 against a backdrop of Gotham City at night. The image is motivated by the adventurous spirit of the Batman story and incorporates the familiar purple color way. There is also a Markovsky road marking as a nod to the flair and passion of the Moscow-based creative.”

Personally the whole NFT thing still baffles me in some regards, due to the intangible nature of the artwork. That being said, I think it is really neat that the artwork ties in the other two components of the bundle and that the artwork itself is echoed on the engraved caseback of the watch. 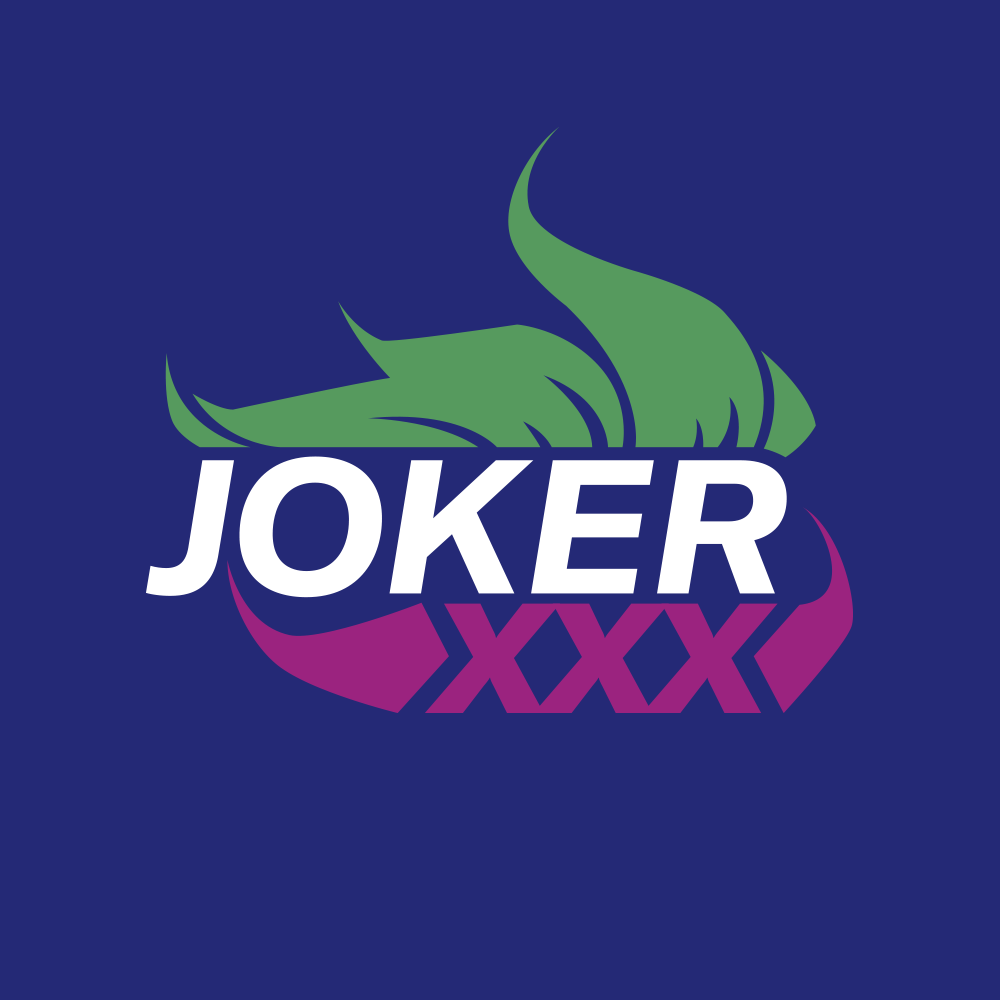