Nicholas Foulkes is an author, journalist and perhaps the closest thing the 21st century has to a genuine flâneur. He’s also deeply entrenched in the finer workings of the finer elements of the Swiss watch industry, so when he writes, it’s worth reading.

His latest column in the Financial Times’ excellently titled ‘How to Spend It’ sees Foulkes focus his lens on independent watchmaking, which is a bit of an industry-specific term referring specifically to lower production, artisanal brands (after all, Rolex is technically an independent brand). As Foulkes explains, it’s a segment of the industry that’s heating up on both the demand and innovation fronts. 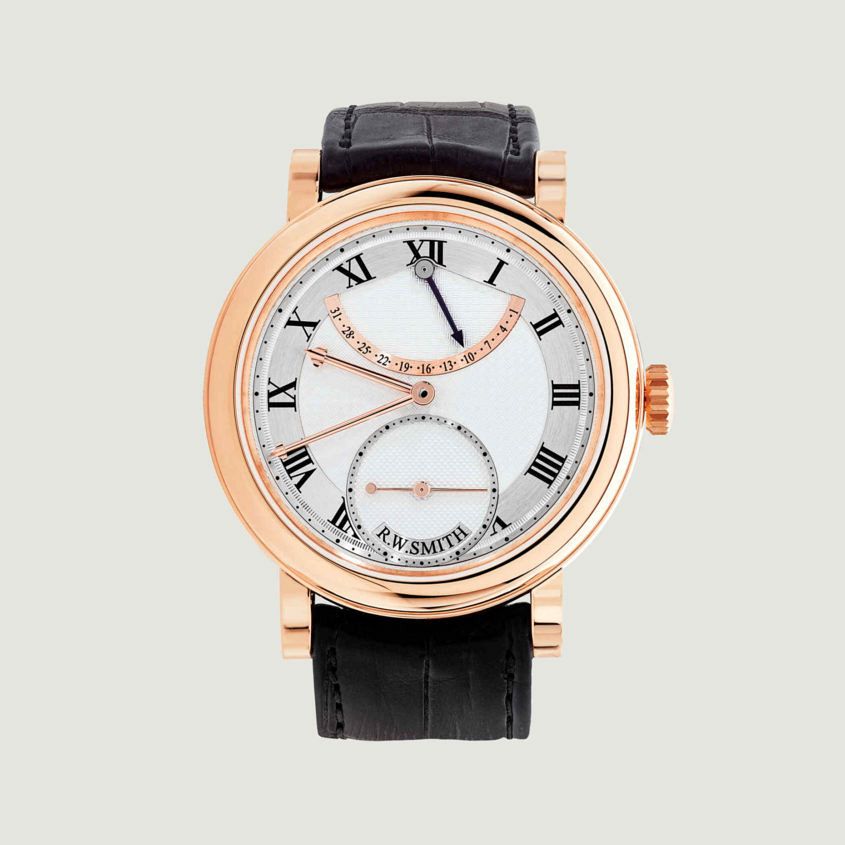 So, if you’ve never really paid too much attention to these bleeding-edge makers (which, given the typically high price points isn’t unreasonable), this piece provides a good primer, and also includes this truly excellent quote from de facto independent advocate Aurel Bacs:

In every watchmaker’s career, there comes a point where they look out of the manufacturer’s window and wonder if they have what it takes to make it on their own.

For a comprehensive look at the current state of (independent) play, and a glimpse at the future, read the full story here.